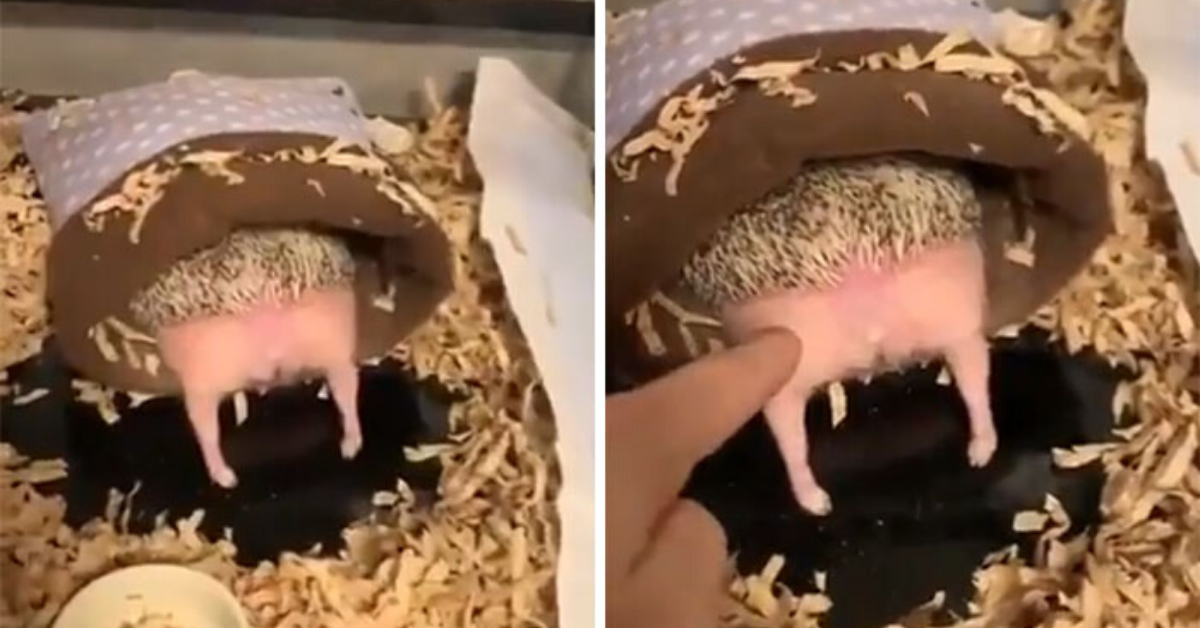 Hedgehog Butts Get The Spotlight They Deserve In Adorable Twitter Thread

I'm not sure when exactly it happened, but at some point it just became totally normal for people to keep hedgehogs as pets.

Personally, I'm on the "they're-wild-animals-leave-them-alone" side of that argument, but I can appreciate an adorable African pygmy hedgehog as much as the next person.

And I believe there's one part of the hedgehog that hasn't gotten nearly as much attention as it should: the booty. But thankfully, one Twitter user has brought those beautiful, pink tuchuses to light.

Prepare yourself for the greatest, most "aww"-inspiring Twitter thread you've ever witnessed in your entire life.

User @hiyarihut is responsible for starting the viral thread when they wrote, "I want to tell the world about the beauty of hedgehogs' butts."

They also included a link to a since-deleted tweet showing this same, adorable video.

Check out that lil' cutie displaying its pink booty while it sleeps. And look at how it curls its legs when it's so unexpectedly poked!

Of course, this heart-melting video was enough to ignite a flurry of pictures tweeted from people looking to show off their own adorable hedgehogs' behinds.

As it turns out, these little cuties like to sleep flat on their bellies with their legs splayed out, giving us the perfect view of some adorable booties. 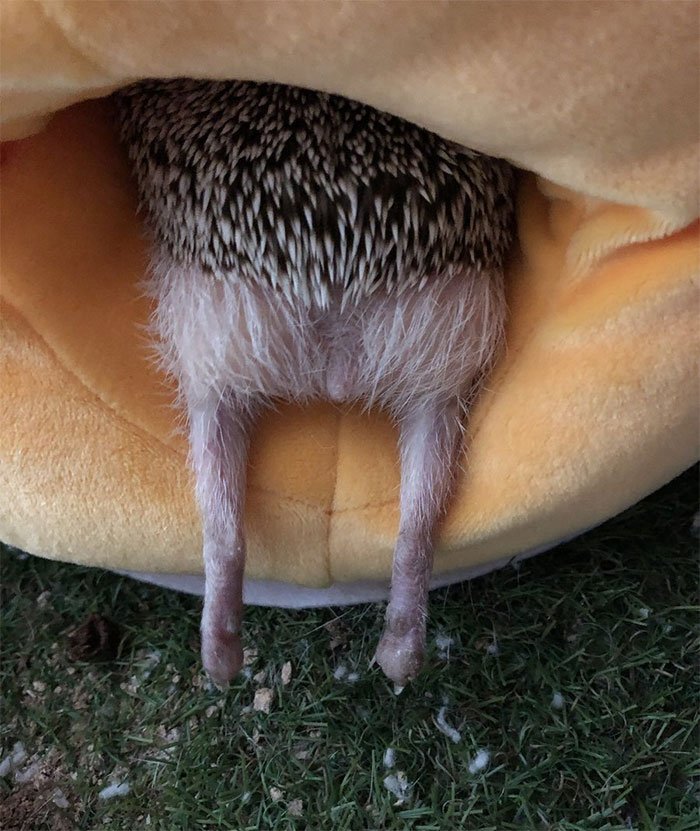 And honestly, we thank them for that because I never knew the one thing missing in my life was a collection of pictures of hedgehogs' bare butts.

But here we are.

Now I think it's time we look at some more hedgehog behinds because I don't think we've seen enough yet. 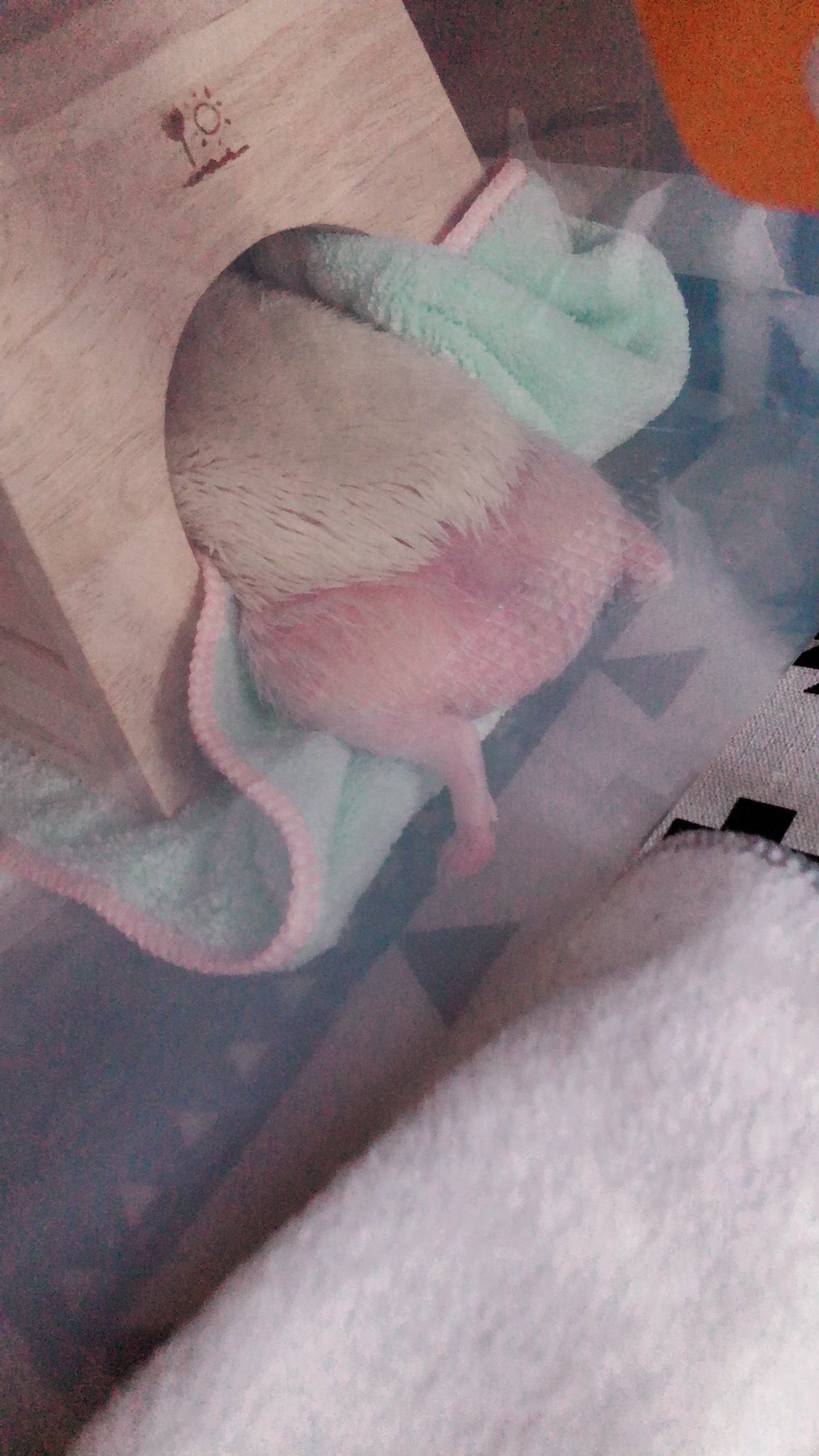 This user shared a picture of their own hog and wrote that the sweet little animal "will save the world."

With that booty, I have no doubts.

This hedgehog decided to switch up its sleeping position. 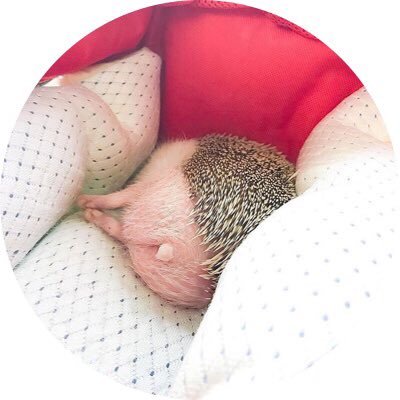 It ditched the old "belly" standby and instead opted to nap on its side. Thankfully, it's pink little booty was still on full display. This little guy has crawled underneath a blanket to take its nap. 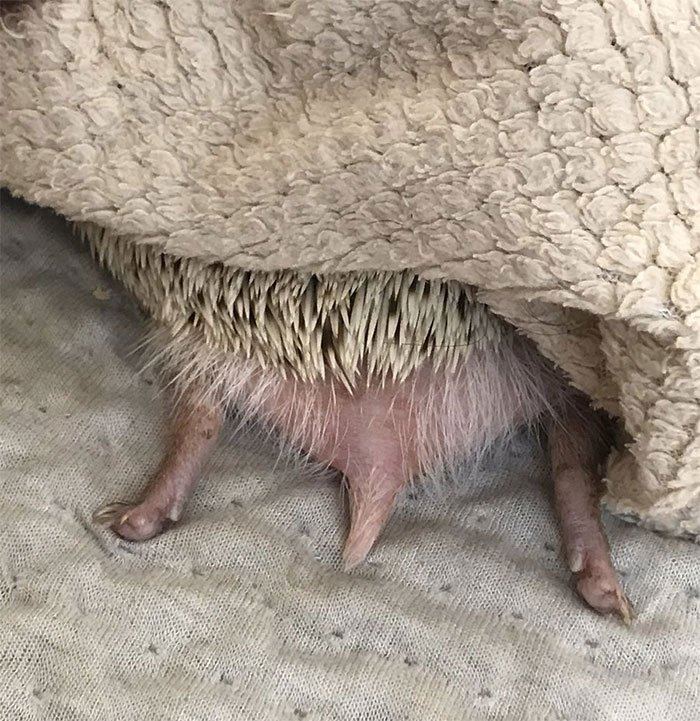 Look at those little feet, that little tail! This is cuteness overload its finest.

One person even shared what this phenomenon looks like with the addition of the hedgehog's face. 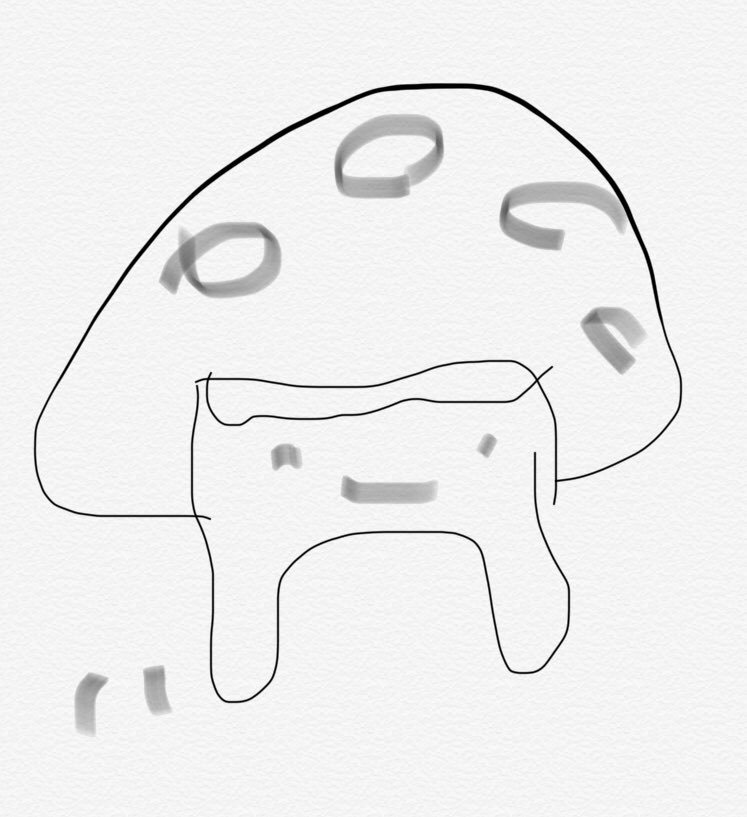 I mean, they're not wrong. And somehow this is still disgustingly adorable, though that could be because they've turned a hedgehog's butt into Toad from Super Mario.

As fun as it is to sit back and admire pictures of these adorable creatures, taking care of one isn't quite so easy. 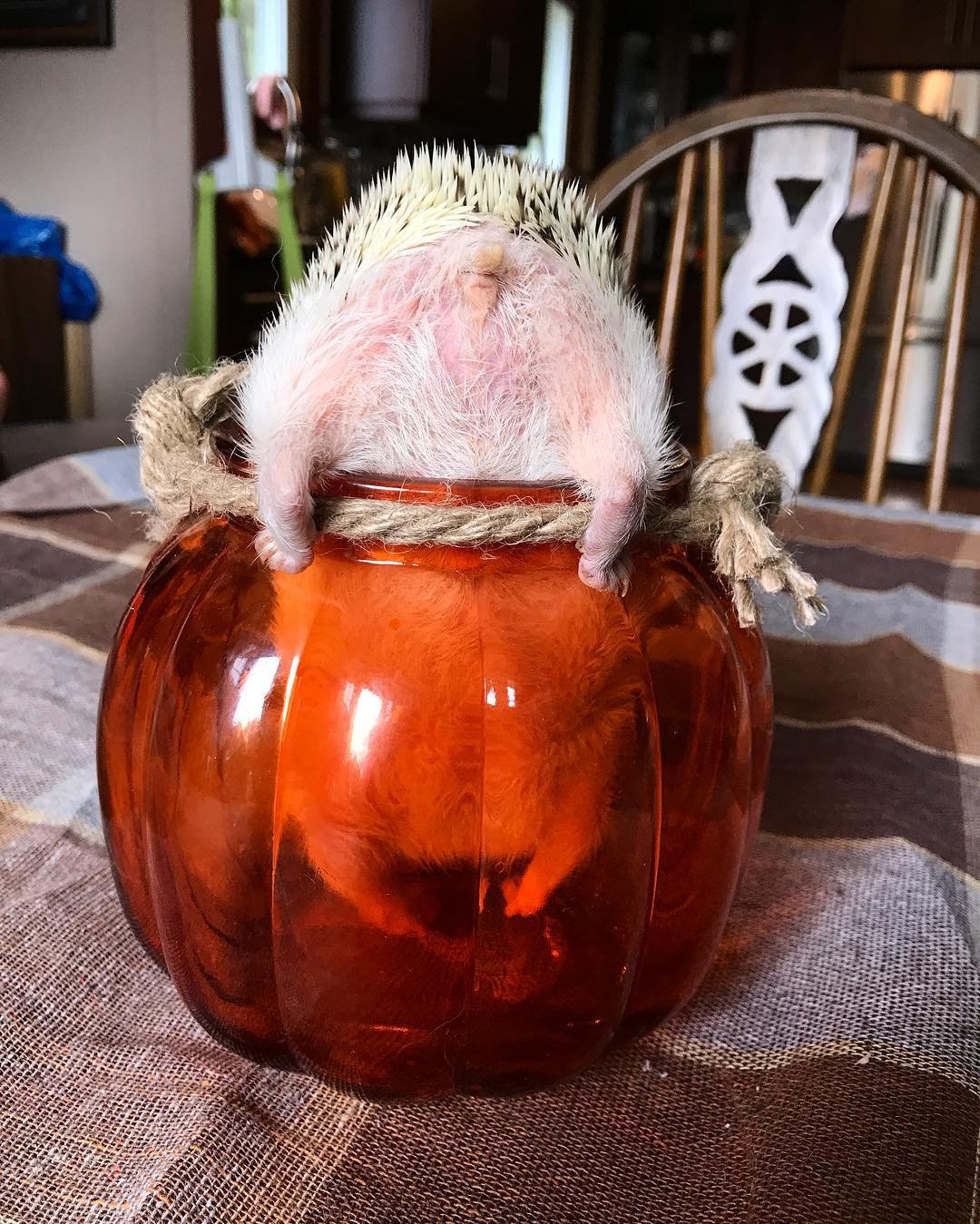 In fact, hedgehog ecologist Hugh Warwick wrote an article for the Guardian in which he claims hedgehogs are more work than their owners likely realize.

“I really hope this trend doesn’t take off again, despite the very real cuteness of these animals, and the undoubted pleasure of being able to handle one,” he wrote. “Leaving aside the ethics of the exotic pet industry, there are some important reasons why we should not encourage the pet hedgehog craze.”

Among those reasons include the physical danger wild hedgehogs can pose when thrust into domestic captivity. 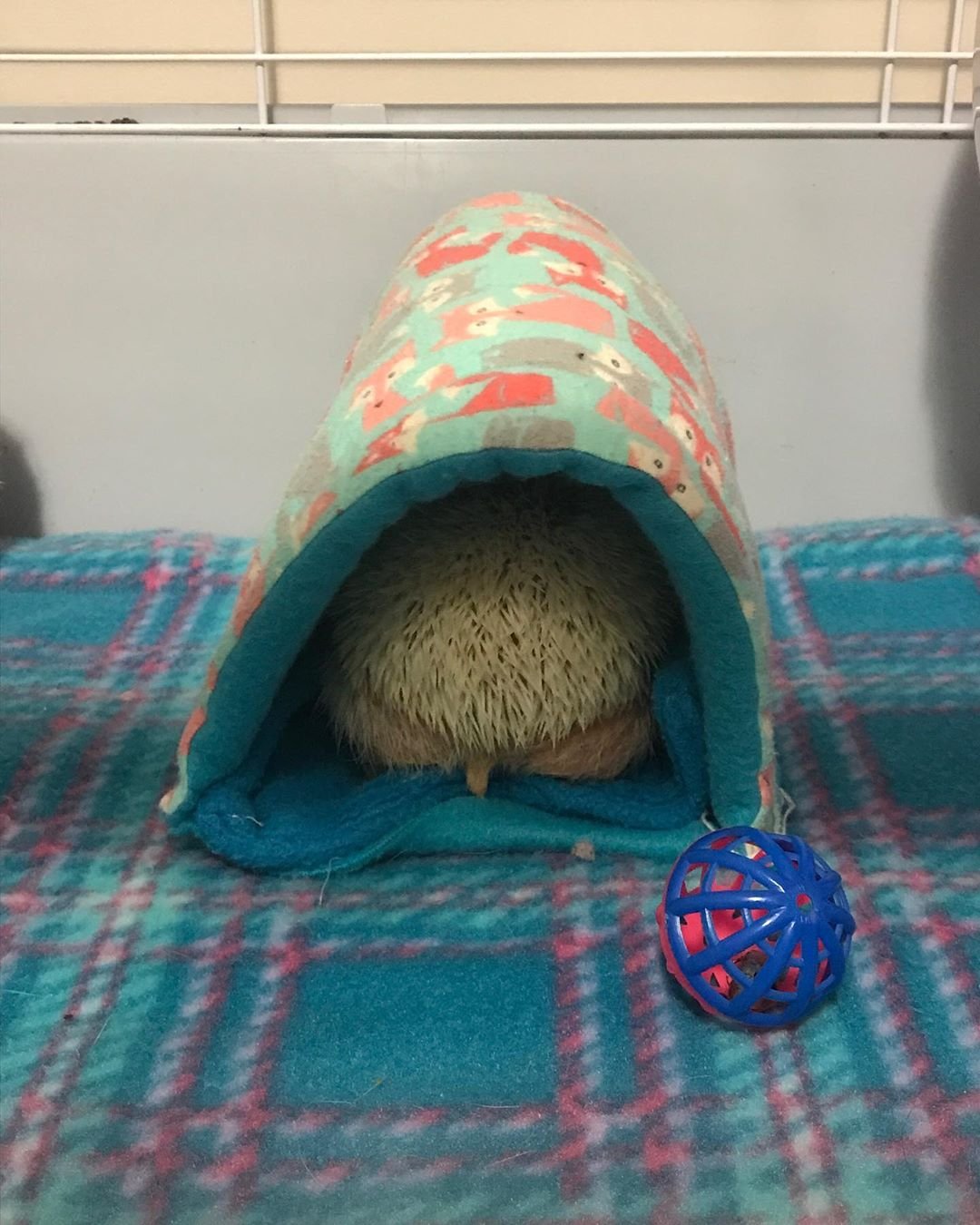 "British hedgehogs are wild animals and are not suitable pets," Warwick explained. "Most of the APHs for sale are captive-bred and some can tolerate handling, but there are also many who are vicious bombs of prickles, with sharp teeth that they are only too eager to sink into any available flesh.”

Then, of course, there's the risk of losing interest in your pet hedgehog once the initial shine wears off. 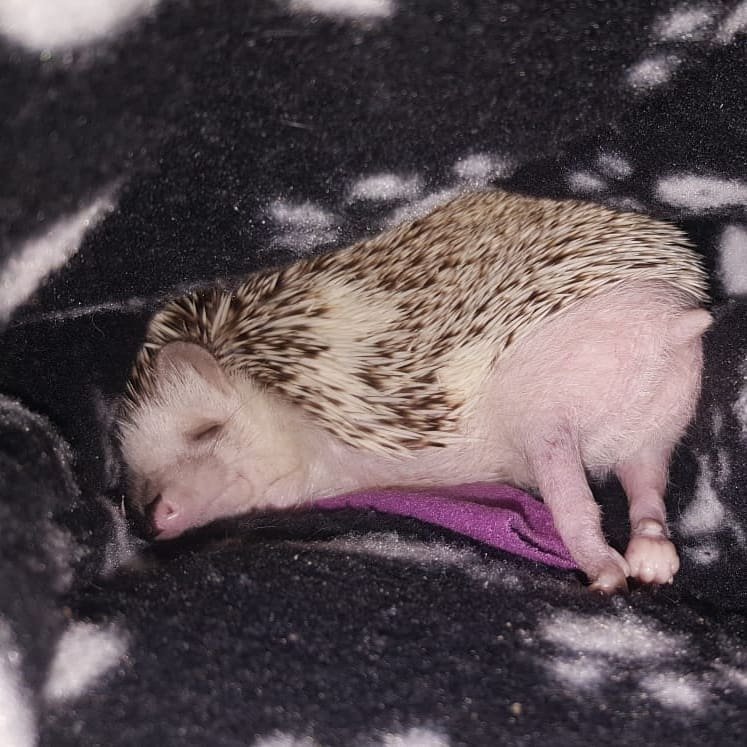 Particularly considering the work it takes to own one, Warwick explained.

"They are nocturnal, like to move around a lot and need a wheel on which to run. They also tend to poop as they run and end up smearing the wheel and themselves in feces that will need to be cleaned up every day.”

Even if you already own a pet hedgehog, you should definitely educate yourself on what this ownership entails. 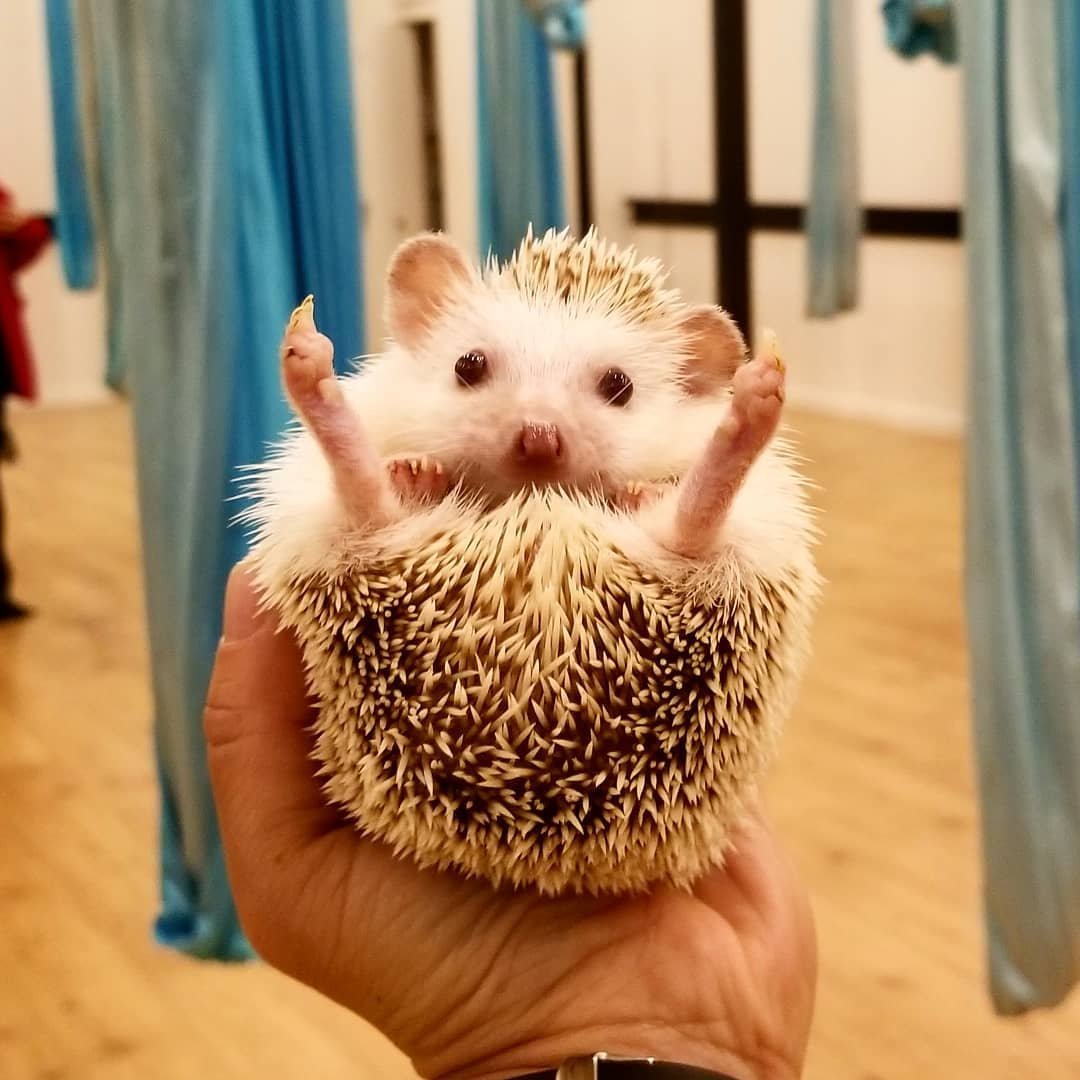 Check out the Animal Society's full list on caring for hedgehogs, which includes everything from the animal's specific diet to the proper way they should be handled.