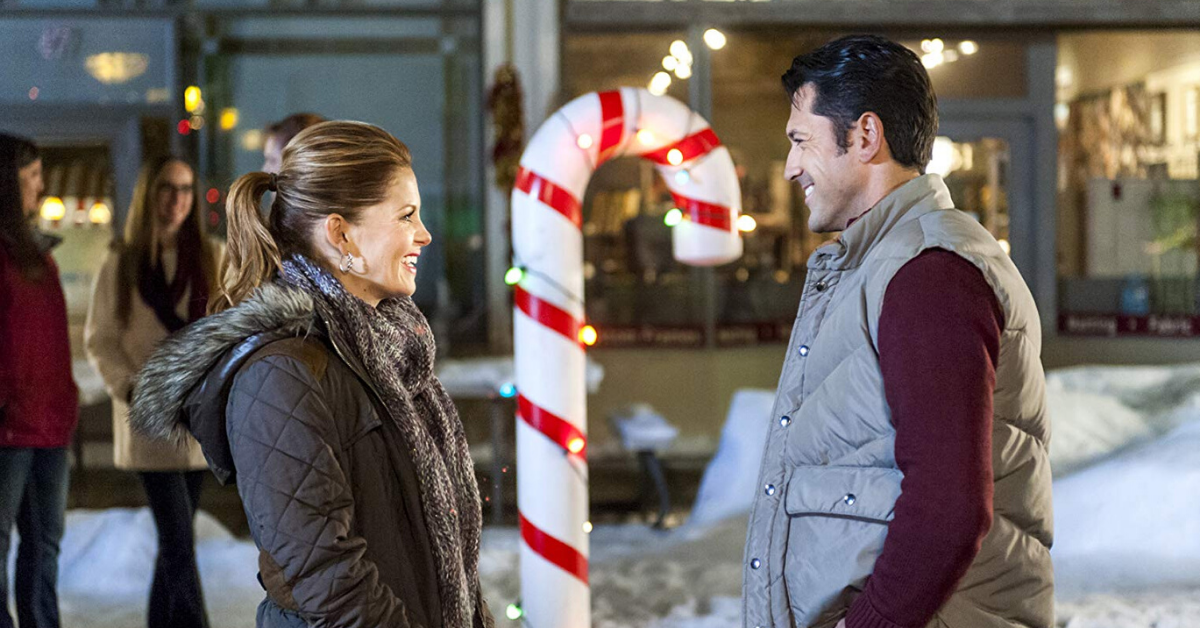 While Hallmark Christmas movies may have become a beloved holiday tradition in your circles, not everyone looks forward to the season of cliche, D-list films that one might argue are all basically carbon-copies of each other.

I think it's fair to say that most (though not all) men approach the Hallmark Christmas movie season with forced enthusiasm and secret dread, knowing they're going to inevitably end up seated on the couch with their wives or girlfriends and will be forced to watch all of the channel's latest holiday offerings.

But fear not, fellas; help has arrived.

There is now a not-so-official guide to help men survive the Hallmark Channel's annual "Countdown to Christmas" marathon.

Published by Golf Digest, this list offers some super helpful tips and tricks to help men get through this year's record-breaking 40 movies leading up to the big day.

Honestly, it's a pretty useful guide and basically applies to anyone who finds themselves forced to watch these less-than-classic movies every year, not just men. So without further ado, let's check out some of these surprisingly spot-on pointers.

First of all, let's get something straight here: no matter what anyone says, these are NOT Christmas movies. 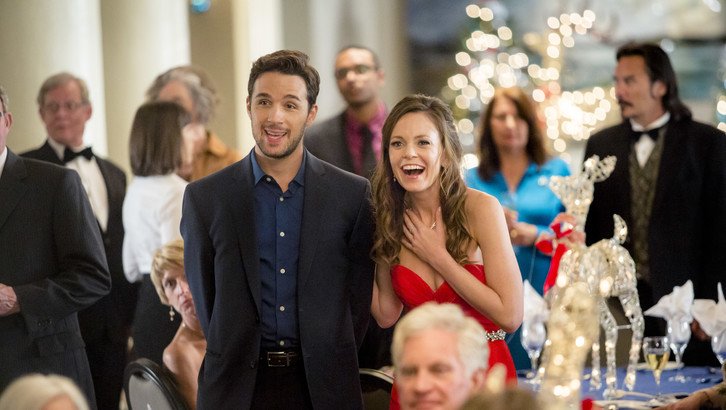 Sure, they take place in December and sure, they may mention Santa Claus here and there. But don't be fooled. These are romantic, meet-cute, falling-in-love-with-stranger movies that are set against the back drop of the Christmas season.

In that same vein, I think most of us can agree that these Hallmark movies are pretty much the exact same as each other.

If nothing else, they certainly follow the same formulaic patterns. Golf Digest said it best:

A busy, busy businesswoman/man with truculence towards the holiday spirit is sent to a small town where Christmas is everything.

A community center or business is in danger of being closed."

Oh, and you can bet you'll be introduced to the same characters over and over *and over* again. 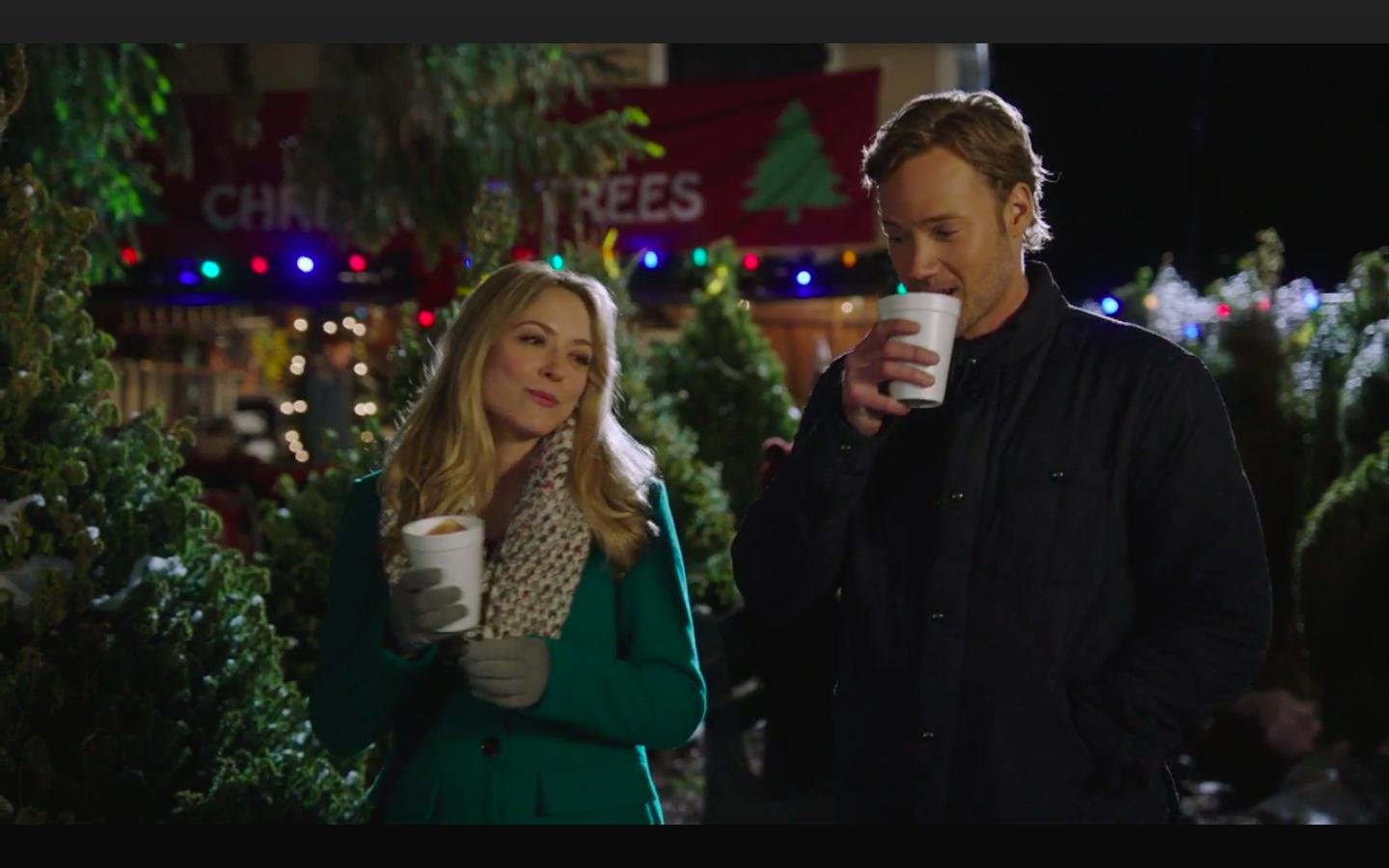 These are usually unreasonably good-looking people in their 30s and 40s, some of whom are trying to recover from the loss of a loved one while others are out here looking for love in all the wrong places until, you know, they find the right one.

Oh, and if they're wearing a suit, they're a villain. Guaranteed.

Keep IMDb at the ready for when *that one* actor pops up and you can't remember their name but you DEFINITELY know them from something. 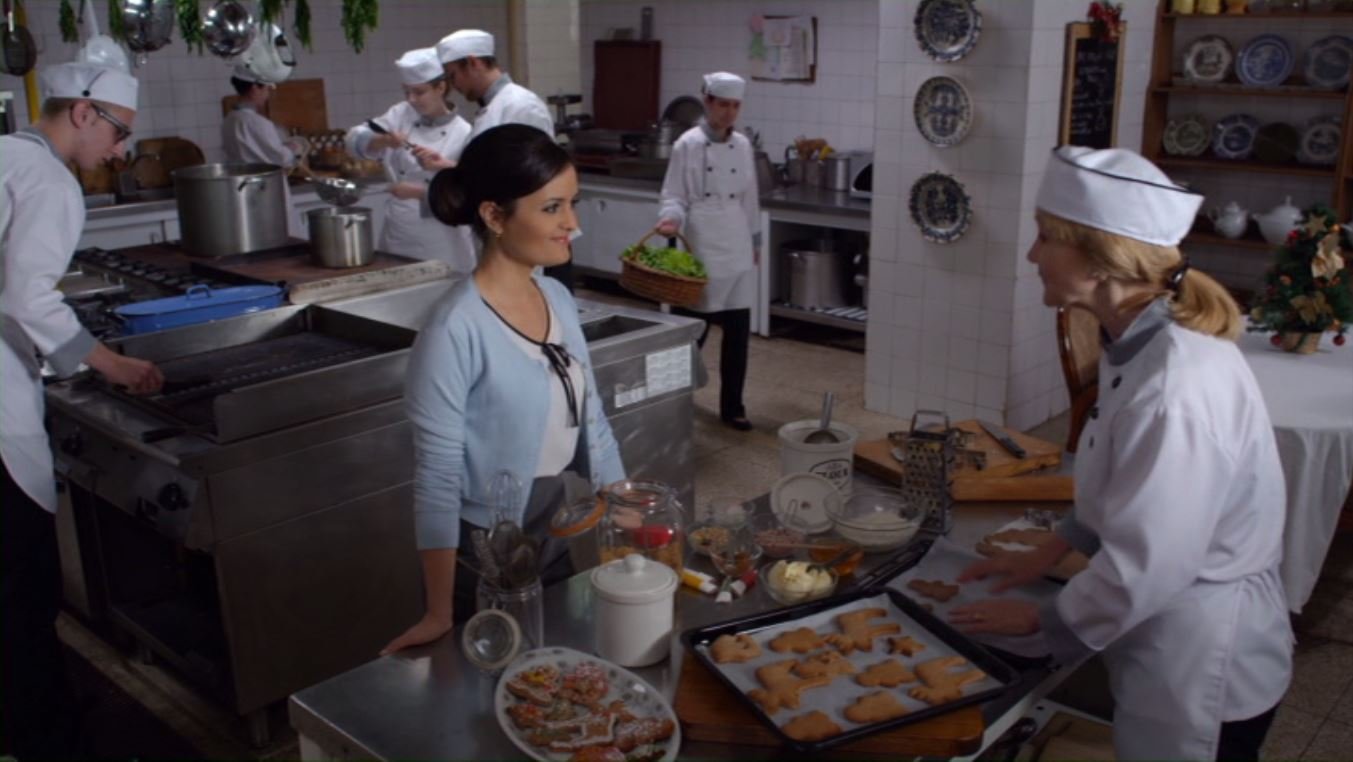 These movies are inexplicably filled with some of the most random, vaguely recognizable actors from your favorite 90s sitcom or low-budget films.

For instance, Danica McKellar who played Winnie on The Wonder Years likes to pop up in these movies every so often, plus a few other sitcom faces you might recognize...

Knowing who you're allowed to make fun of is very key, though.

Candace Cameron Bure, of Full House fame, is totally off-limits. She's considered a Hallmark Christmas movie treasure so you better keep your mouth shut when she shows up on screen because your S.O. has definitely formed an unusual but incredibly strong bond to this child star.

Lori Loughlin, however, is totally fair-game for obvious reasons.

Pro Tip: try playing Hallmark movie BINGO in your head to help pass the time during the movies. 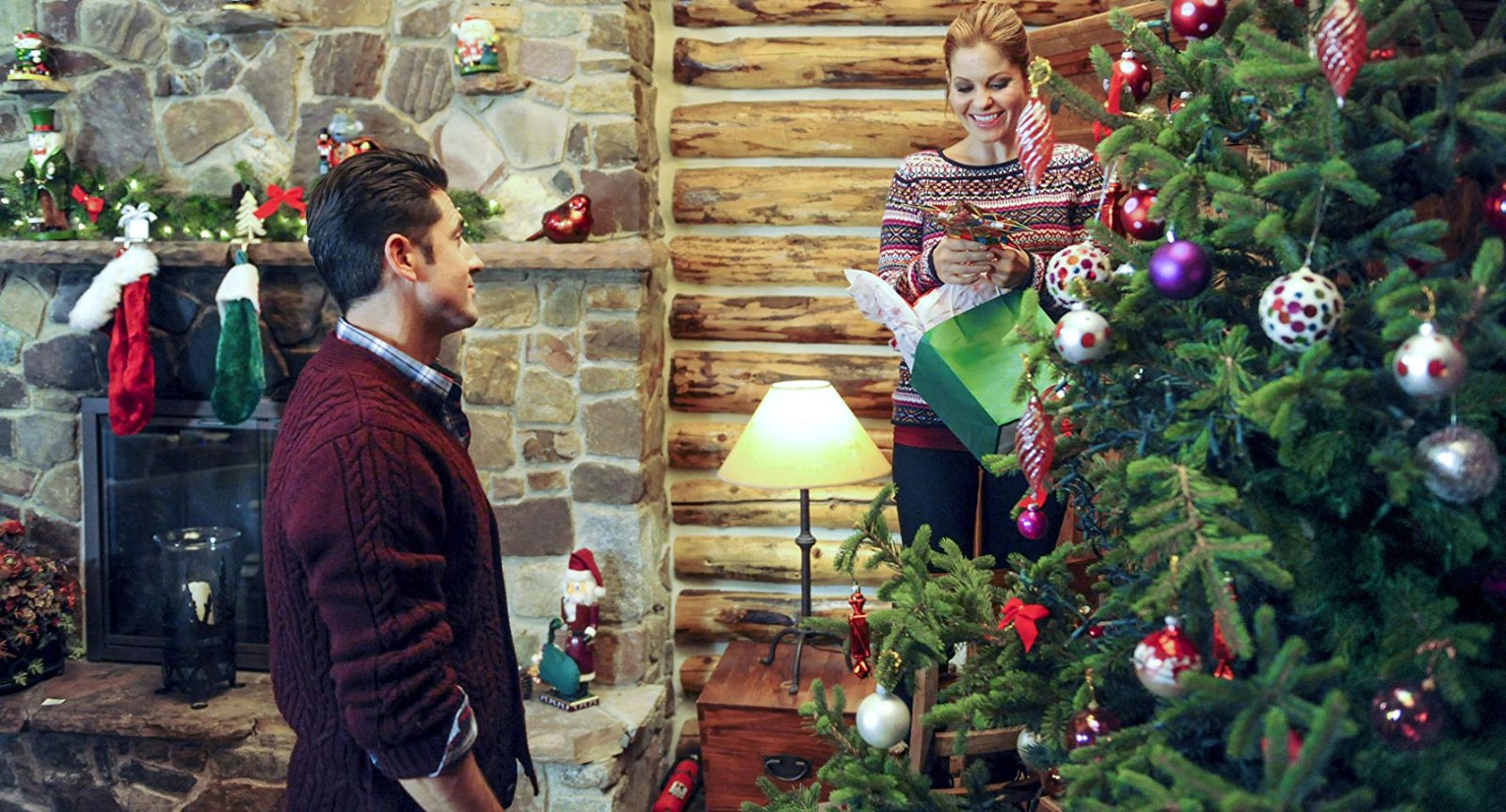 Keep an eye out for any repeated patterns you can almost guarantee will show up in every flick. These include decorating montages, ice skating scenes, trips to Christmas tree farms, or the town being named something along the lines of "Christmas Valley" or "Santaville."

Just keep this a dry movie game. Adding alcohol will probably kill you.

Finally, be prepared for tears because knowing the way these movies go, your S.O. is bound to shed a few.

No matter how many times they see someone get their Christmas spirit back or fall in love on December 24th or have the most romantic kiss possible during a tree lighting ceremony, they always cry.

So maybe keep some tissues on hand and get ready to offer a confused, albeit supportive shoulder for her to cry on. Oh, and as Golf Digest made sure to emphasize, never, ever ask, "Why are you crying?"