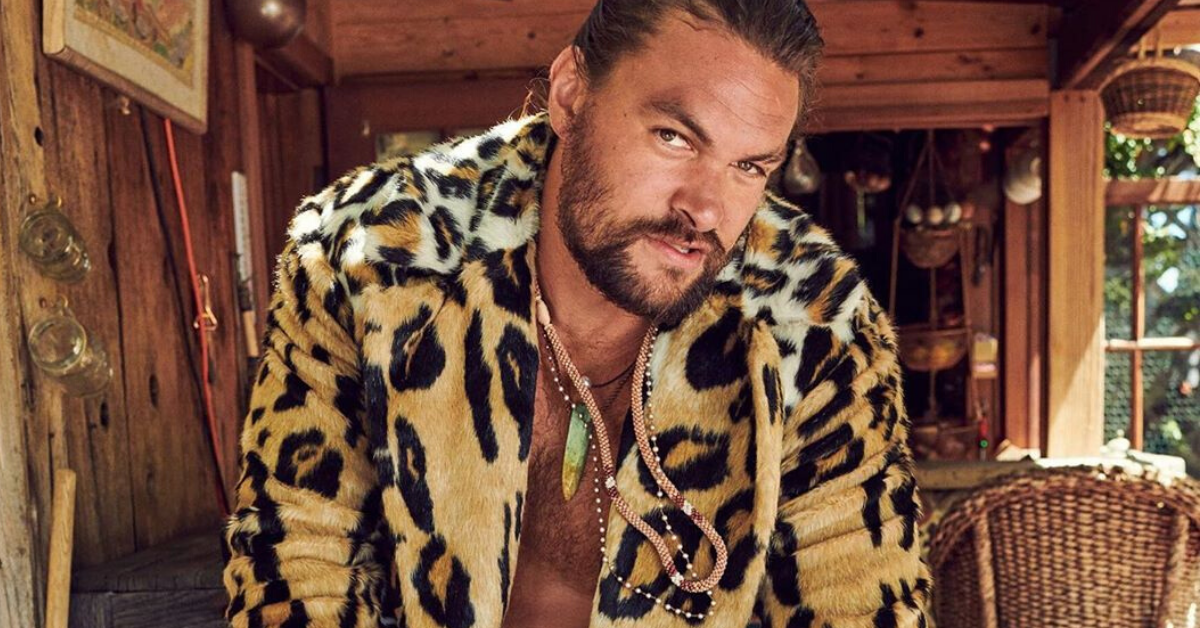 Singer-songwriter and coach on The Voice, John Legend, was recently crowned this year's "Sexiest Man Alive" by People magazine and Wendy Williams says it should have been Jason Momoa.

Look, we already know that Wendy Williams is not one to sugar-coat her opinions.

If you're a celebrity, she's going to hurt your feelings at one point or another. It's just what she does, like it or not.

And this is no exception.

John Legend was announced as this year's "Sexiest Man Alive" according to People, and naturally, Wendy Williams does not agree with this choice.

In the past there have been some questionable names given the title of "Sexiest Man Alive".

But even in cases like that, it's always best to just sit back and let these guys enjoy being called the sexiest man alive.

But instead of agreeing to disagree with John being awarded the title of "Sexiest Man Alive," Wendy offered an alternative. 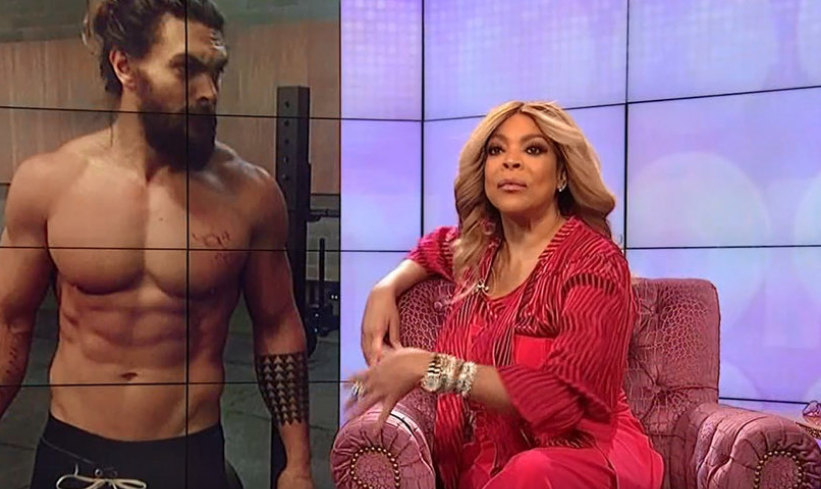 She thinks that Jason Momoa should have won.

She said that while she thinks John is "cute," he is "not the 'Sexiest Man Alive.'" 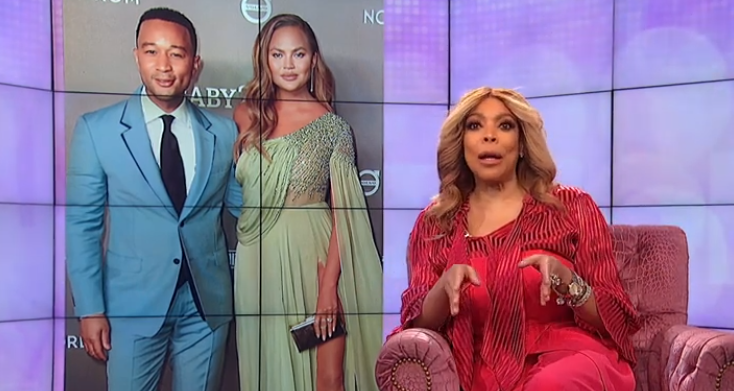 "I think they're a cute couple," she said of John and his wife, Chrissy Teigen.

"Like, they're short and they're thin. I love them together, but not apart." 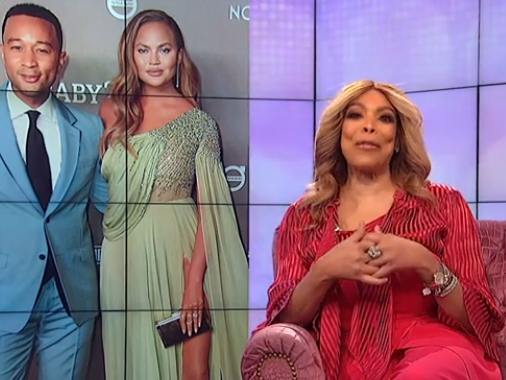 Side note: I don't think that being short and thin has anything to do with them being a cute couple, but okay, Wendy.

"You know who I like and he's not even the Sexiest Man Alive," she continued. 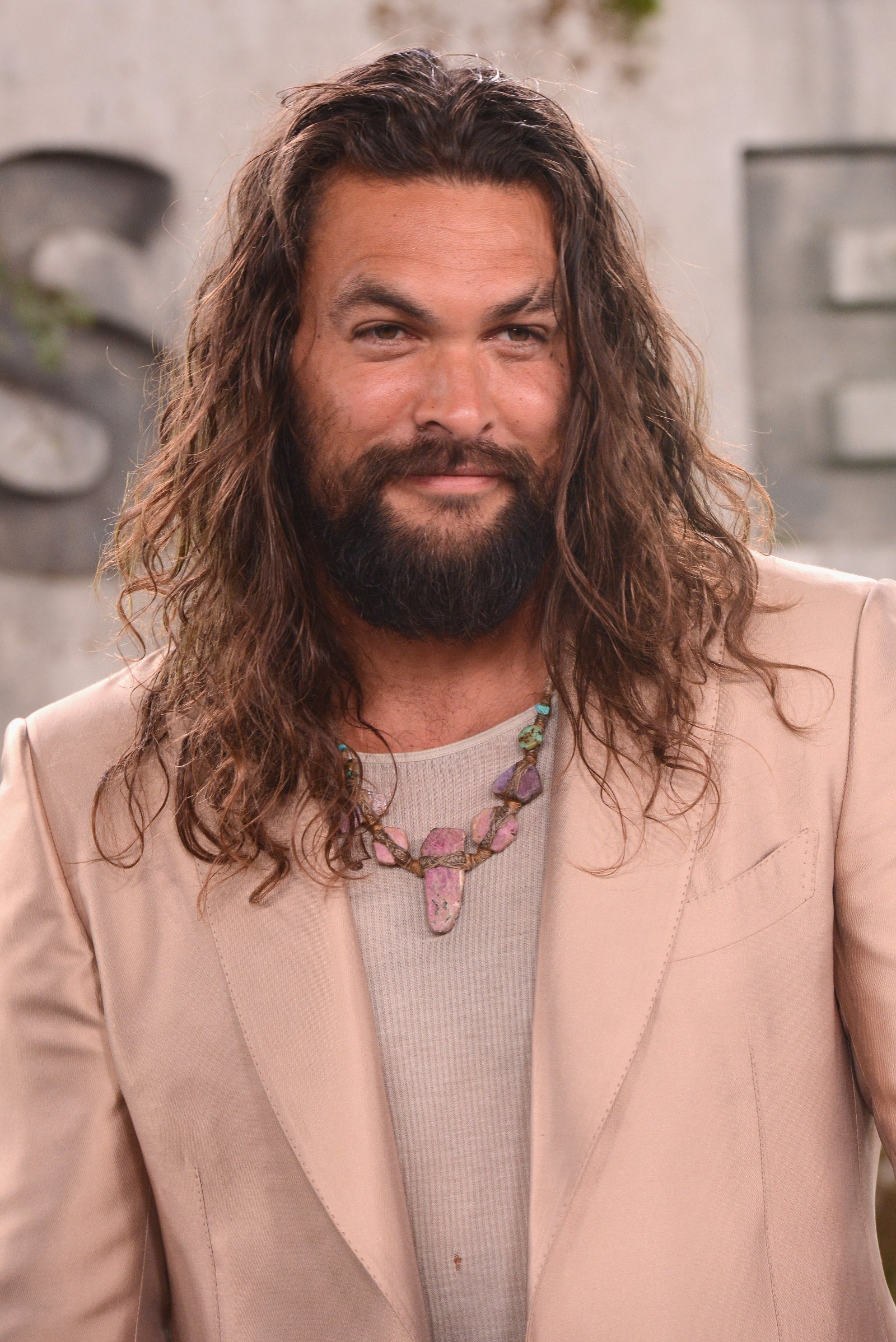 "I normally don't like facial hair, but in new life, I'm meeting a lot of new men. If I could think of one person it would be Jason Momoa." 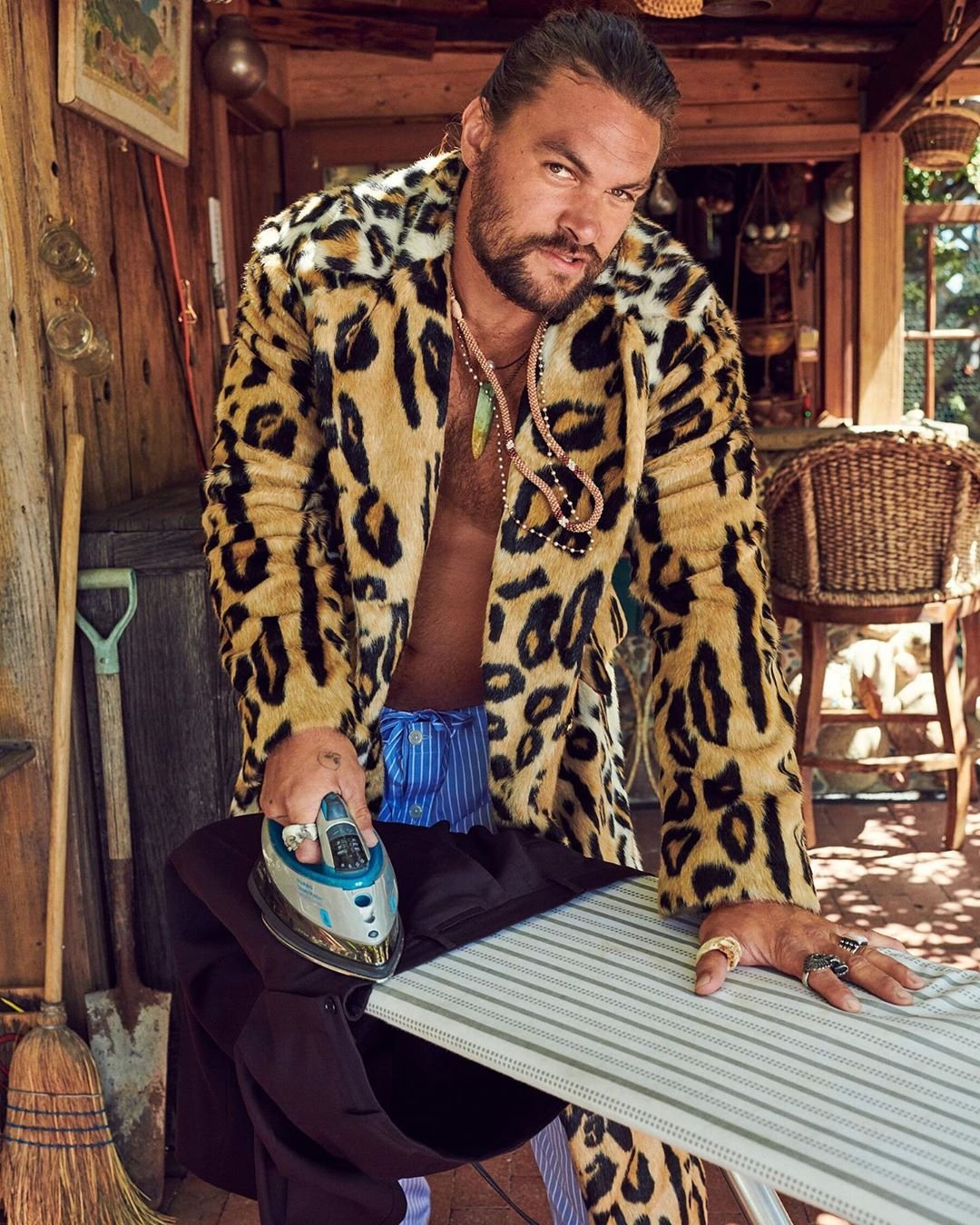 I'm not saying he should or should not have won "Sexiest Man Alive" this year over John Legend.

But he's definitely one of the sexiest men alive.

There's no arguing that.

"When I think about a sexy man, I'm not thinking John Legend," Wendy went on. 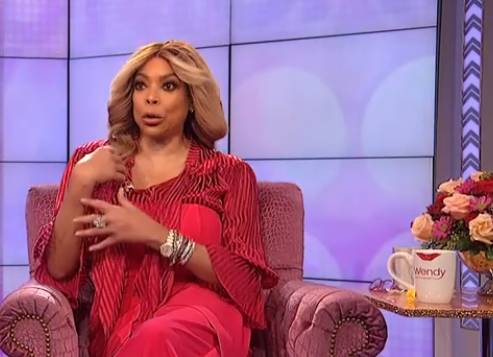 "The first thing I think of is that I weigh so much more than him."

"If we were walking down the street and somebody wanted to spray me with a water gun, I need a man that's going to punch someone in the face. You know what I mean?" 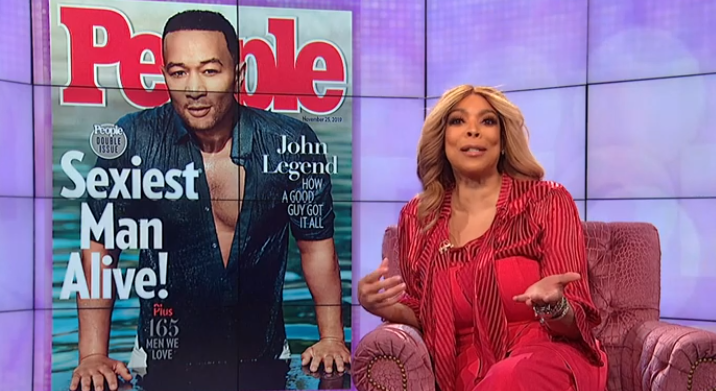 I feel like being randomly sprayed by a water gun while walking down the street is not a common occurrence and punching someone in the face does not seem like an appropriate response to that happening anyway.

"If I'm not quite feeling right after leaving the club, I need a man to throw me over his shoulder and say, 'Come on girl,'" she added. 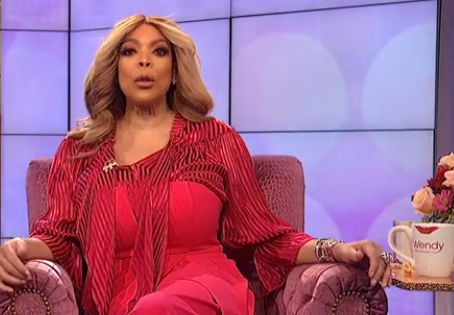 Wendy has very interesting standards for her man, lol.

"But congratulations Jonathan," she concluded.

Wendy also suggested that People should retire "Sexiest Man Alive" and "Most Beautiful" covers altogether, "because there's no one person about anything." 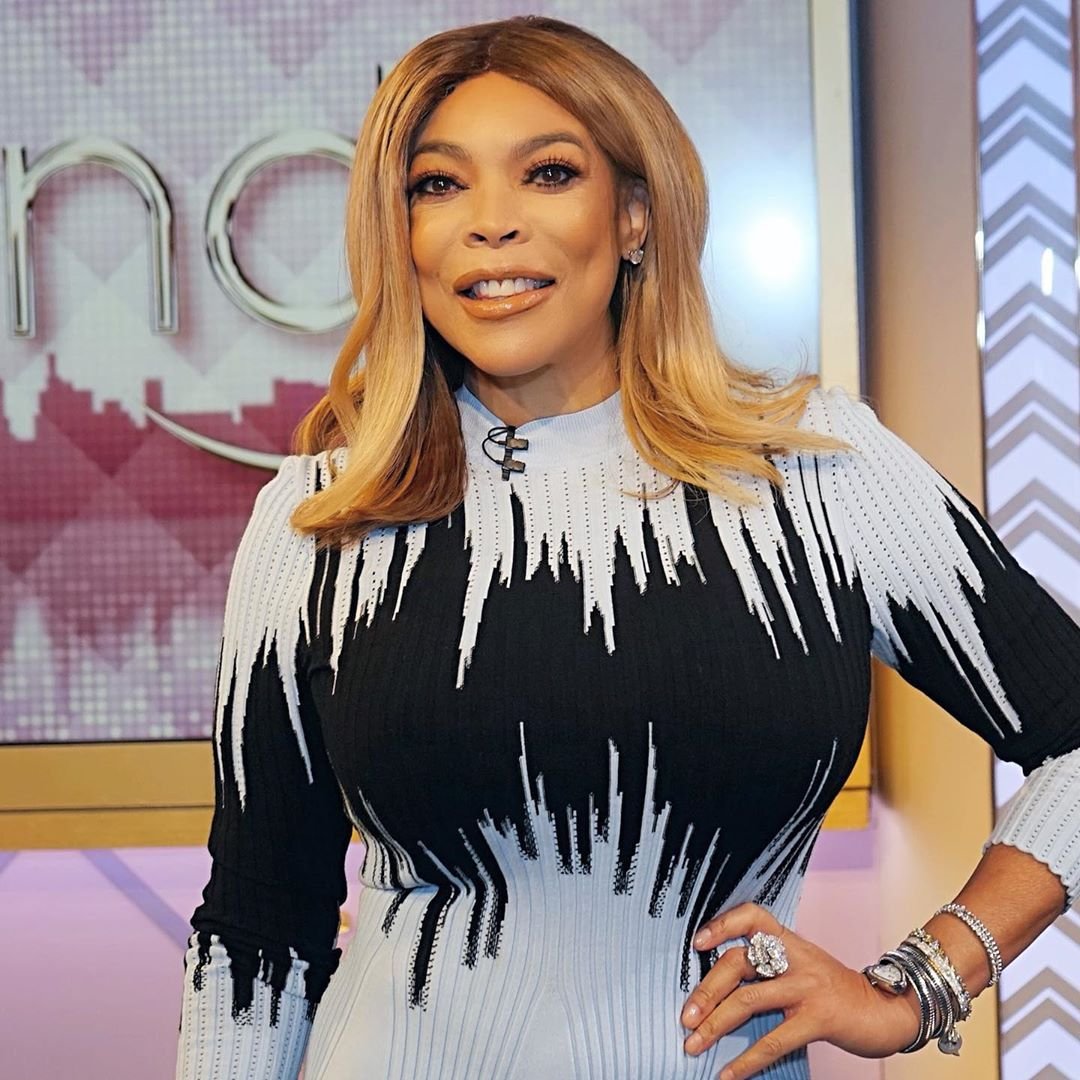 And for once, I actually agree with her on something!

Chrissy Teigen replied to a very similar critique as Wendy had on Twitter.

And it's Chrissy so you know she's not sitting back quietly, lol.

One woman tweeted, "Wholeheartedly disagree. Highly doubt he could throw me over his shoulder when needed, or defend me better than I can."

As John's wife, I can only assume that Chrissy is taking these objections to John being the "Sexiest Man Alive" quite personally.

But good for her for standing up for her man!

What do you think of People choosing John Legend to be this year's "Sexiest Man Alive"? 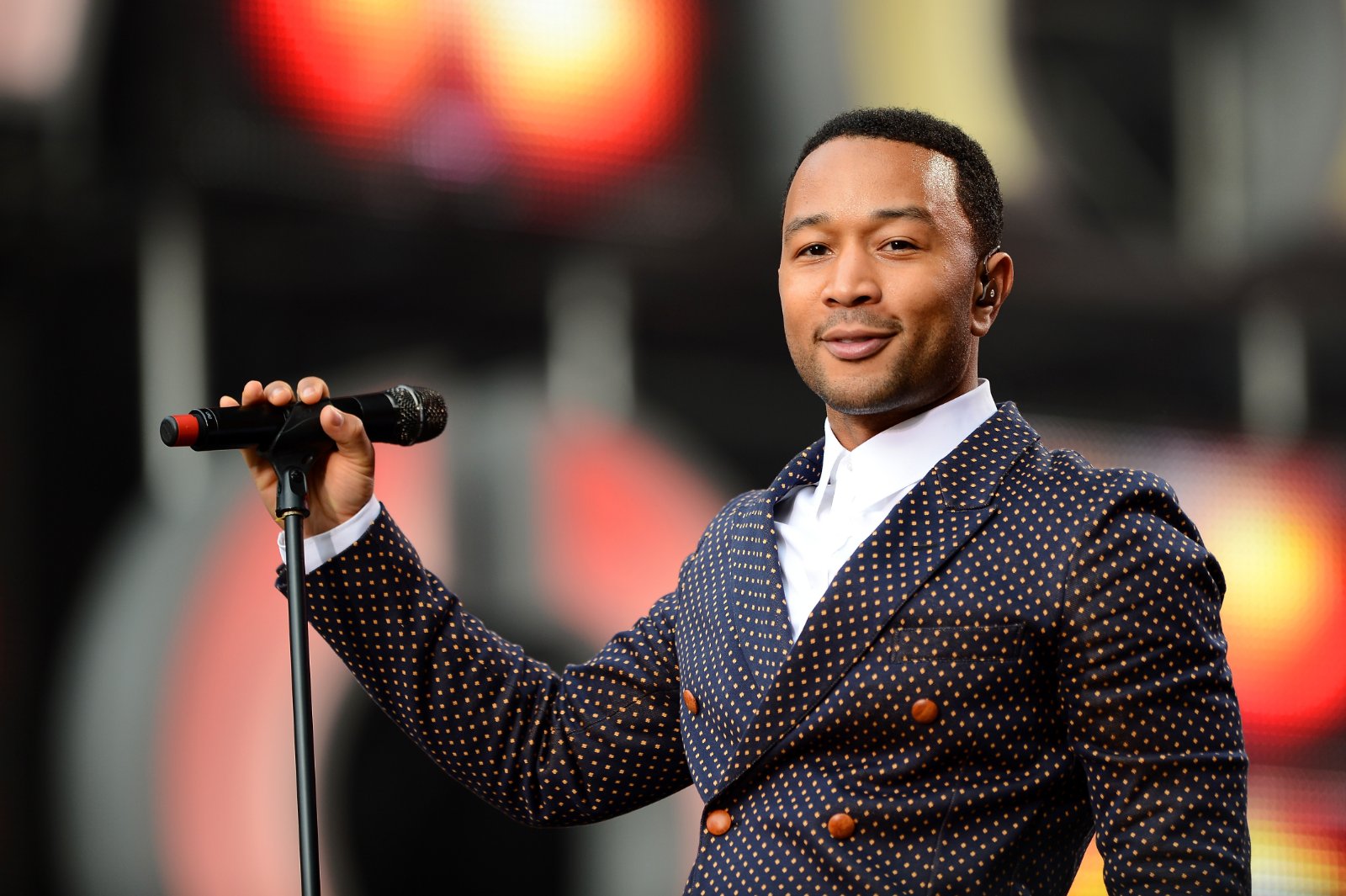 Should it have been Jason Momoa instead?