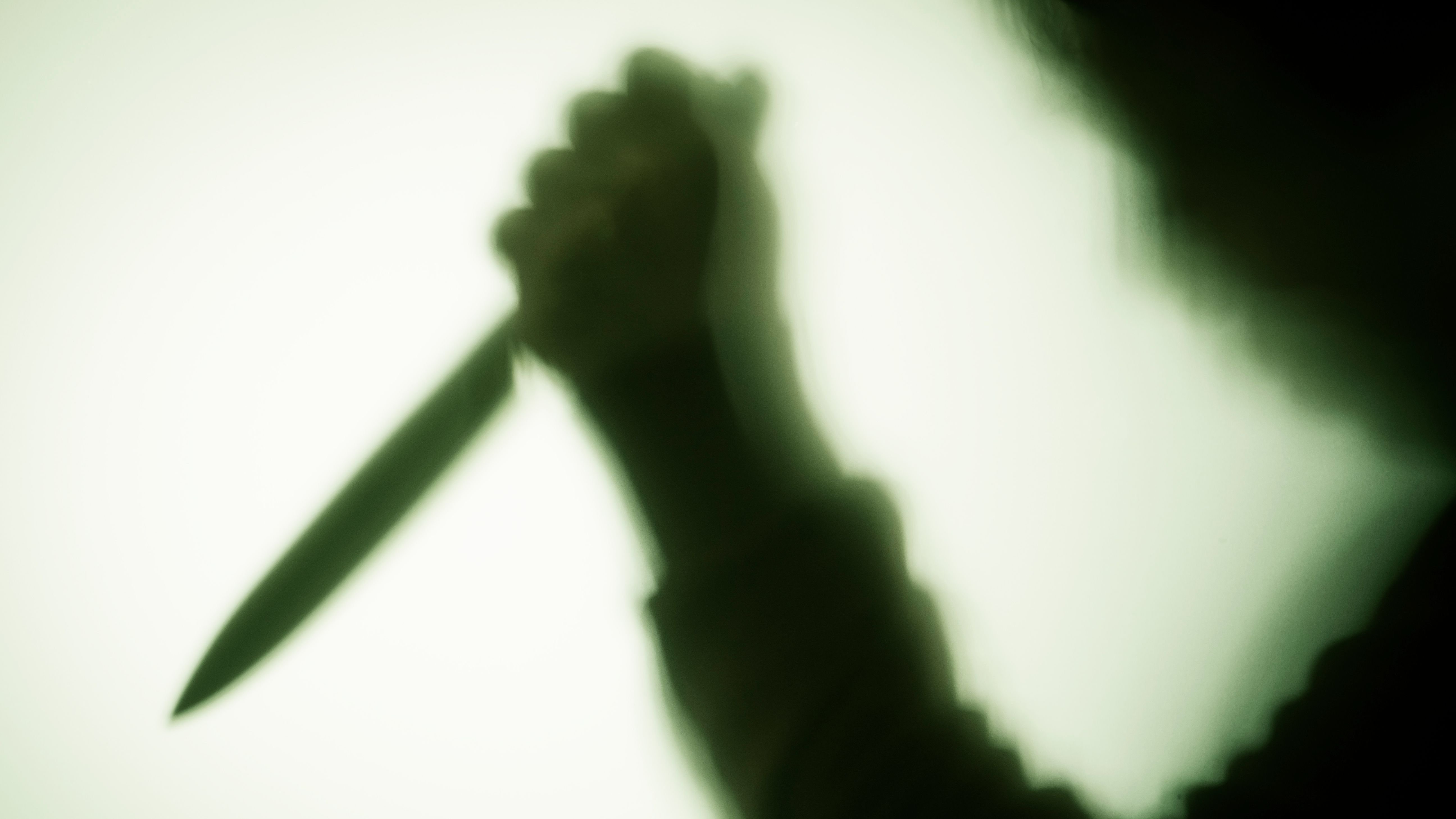 A 17-year-old Brooklyn teenager's life has been cut short, reports reveal. The victim, identified as Nyheem Wright, is said to have died due to injuries he sustained after he was jumped and stabbed by a six-member gang. Find out the details of the story below.

The Events Leading Up To Nyheem's Death 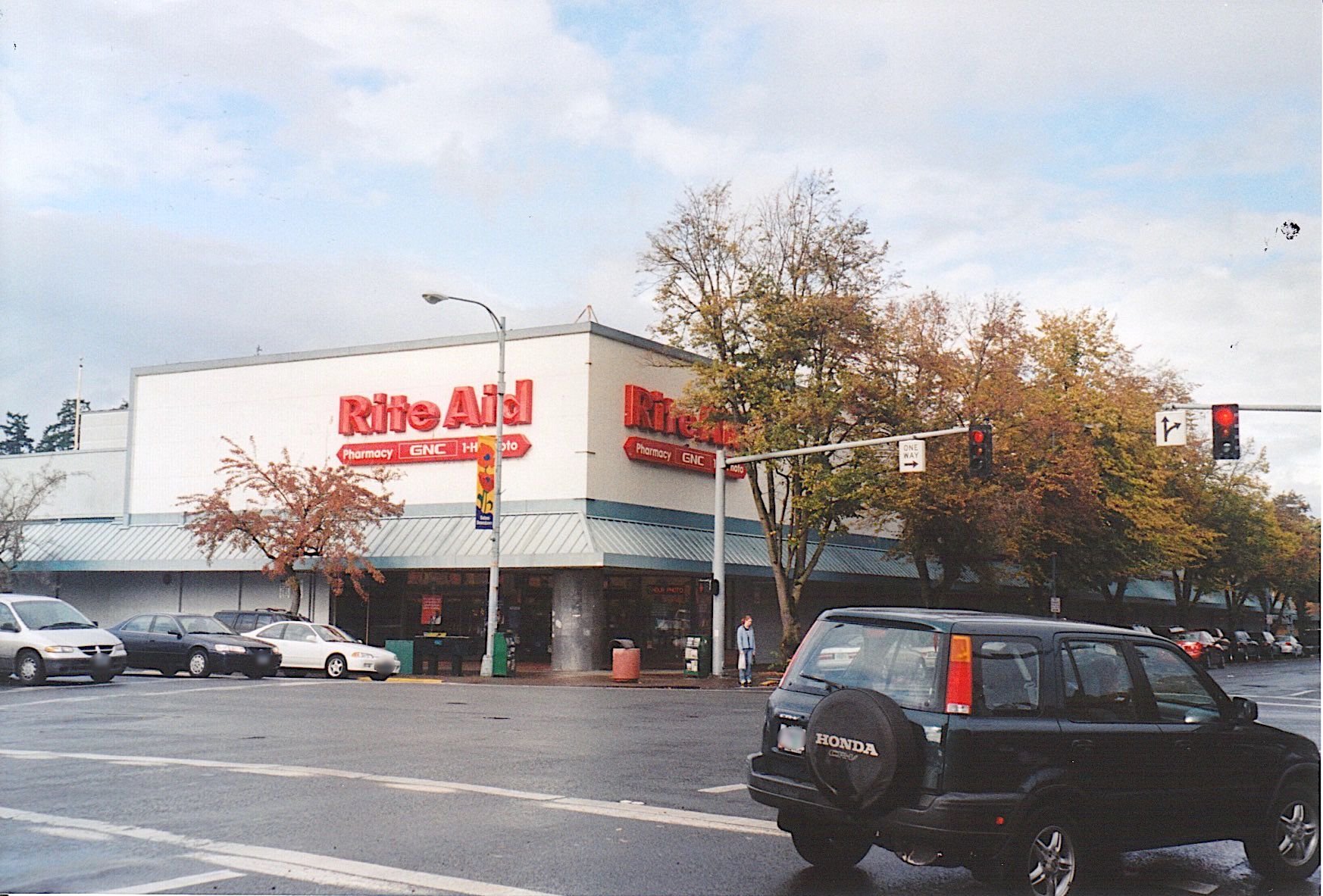 According to reports, at about 3:20 pm on January 20, six teenagers chasing Nyheem caught up with him in a Rite Aid parking lot on Mermaid Avenue near W. 30th Street in Coney Island. 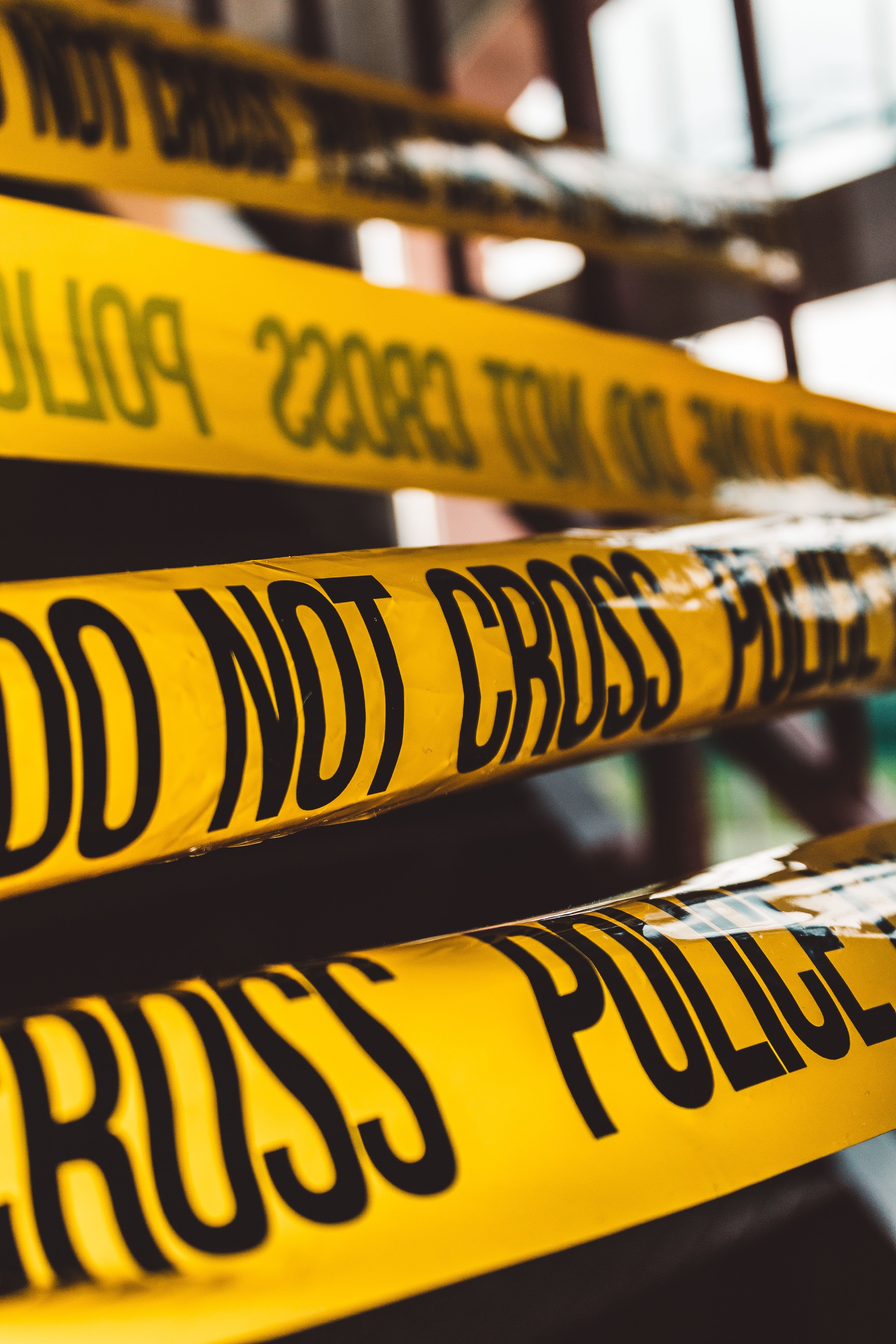 There, they beat the victim up severely before mortally stabbing him. The police were immediately called to the crime scene. Upon arrival, they discovered the teenager had been stabbed once in the torso. 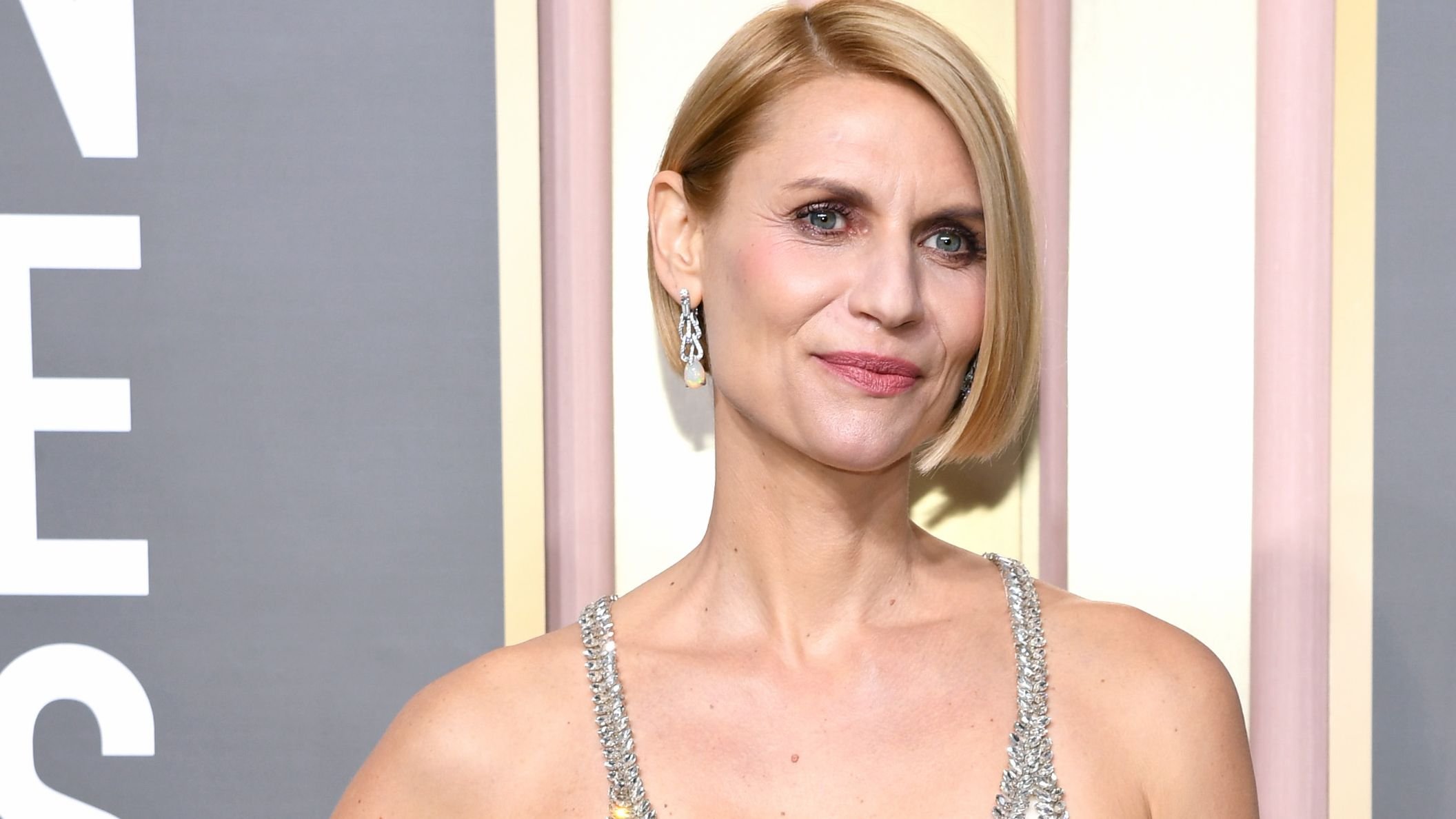 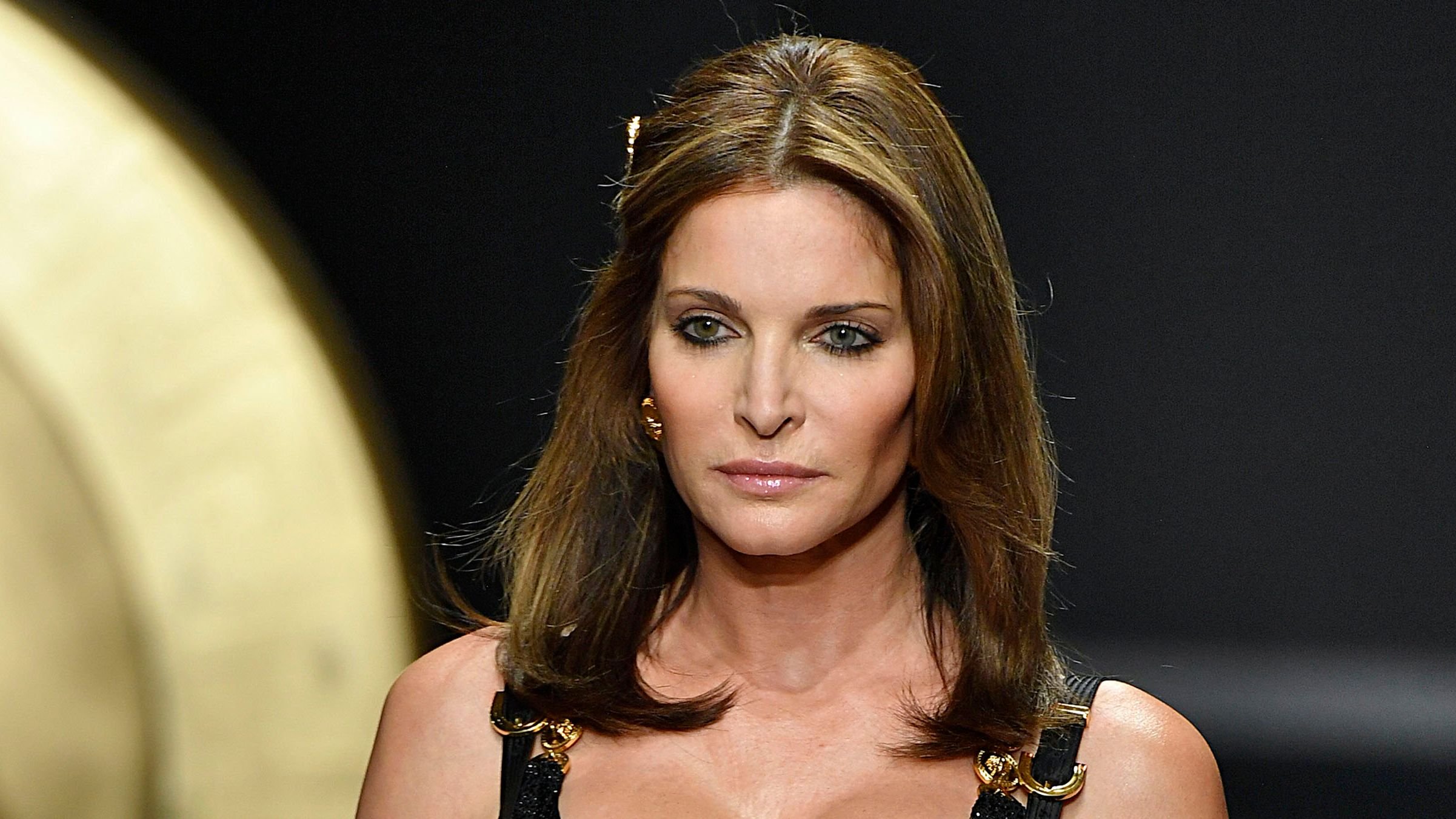 The Victim Suffered Other Injuries 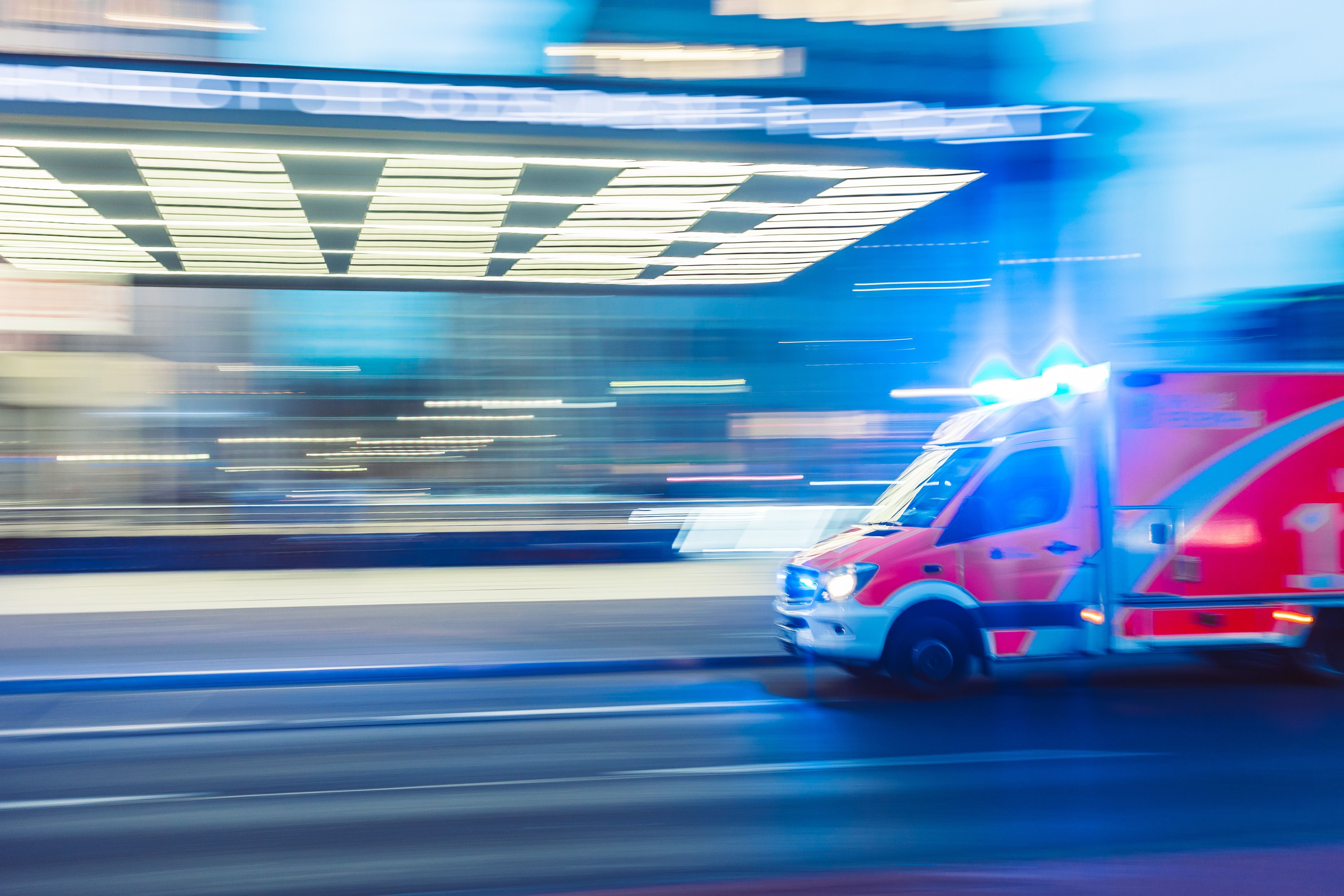 Council member Ari Kagan disclosed that Nyheem was rushed to Maimonides Medical Center in critical condition. According to Ari, the teenager had suffered a collapsed lung and punctured vein.

Nyheem Died From His Injuries

Unfortunately, the injuries were too severe, leading to the young lad's demise 24 hours later. Following his demise, the police confessed they believed the attack was gang-related. As of January 21, no arrests had been made, though investigations continue.

The Deceased Was A Joyful Leader

Nyheem was a K728 Liberation Diploma Plus high school student. The school is about a mile from the scene. According to the School's Chancellor David Banks, Nyheem's principal described him as a joyful leader.

In addition, the victim was on the verge of graduation and was a hard worker who actively led other young people at his school. In the last part of his words, David called Nyheem's death an utterly tragic loss of life.

David further relayed that New York City suffered greatly because of the sad losses, adding that they would support the schools and students as they grieved. He also noted that they worked with all schools to help young people turn away from violence.

In the meantime, Nyheem's mother, Simone Brooks, is demanding answers. She revealed that since her son's demise, there had been no support from the city. Simone also relayed she hadn't received any condolence from the mayor's office.

Nyheem Had A Promising Future

The grieving mother explained it was painful as Nyheem was about to become the first of nine sons to earn a high school diploma and graduate early. Nevertheless, she had to stay strong for the entire family. 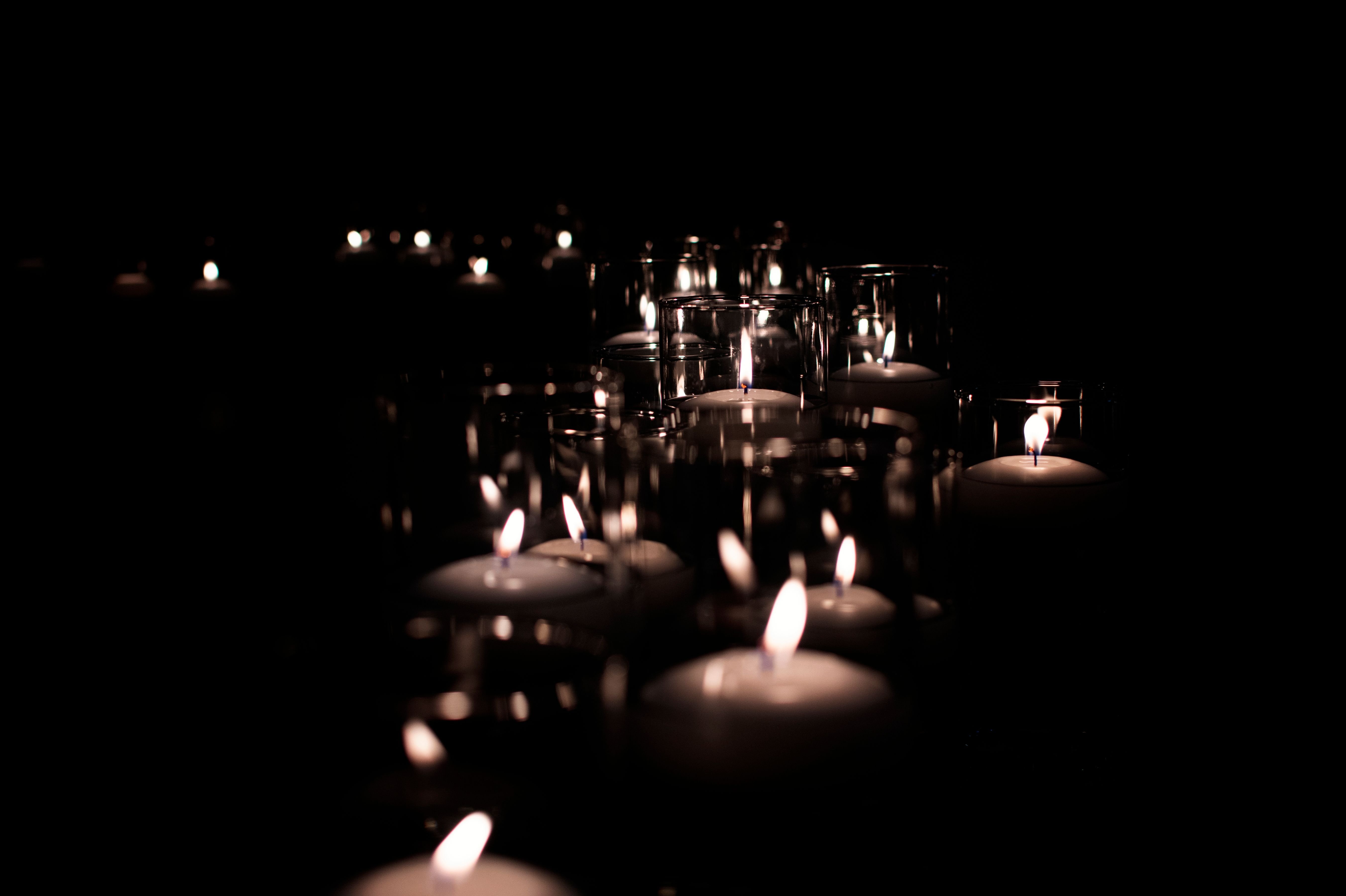 To pay tribute to the promising teenager, the victim's family and friends turned up in the rain for a vigil to mourn him. In addition, they started a GoFundMe to raise money for the funeral costs while praying for justice.

The Family Wants Culprits To Do The Right Thing

Nyheem's family believes whoever is responsible for the teenager's death needs to do the right thing and turn themselves in. Nyheem's eight remaining siblings include a twin. May his soul rest in peace. 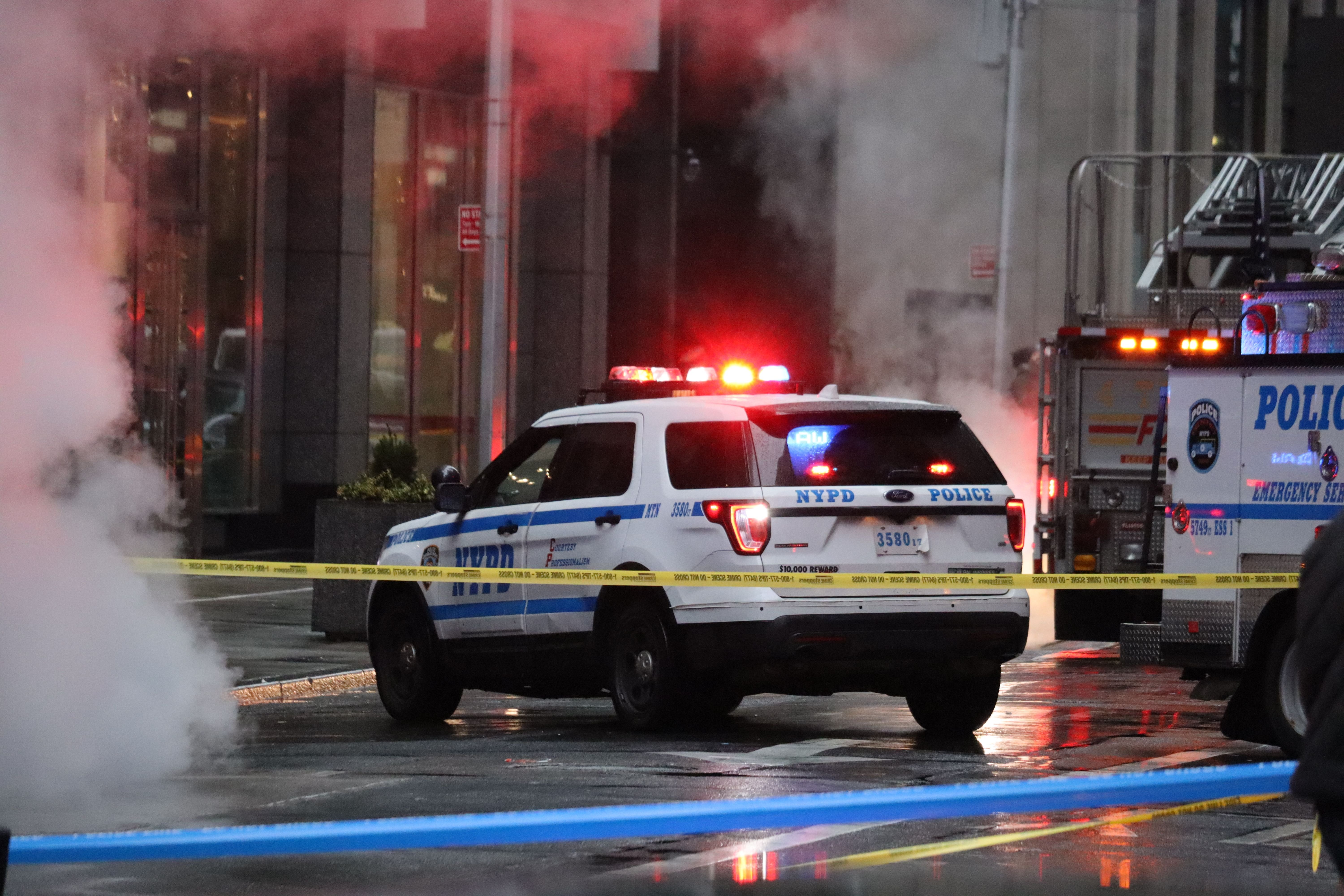 Nyheem's deadly stabbing is one of several acts of violence involving teens in New York City in the last few days. According to reports, teenage boys were also stabbed in separate incidents in Brooklyn and Queens.

One Death And Two Deadly Stabbings

Two days before Nyheem died, a 15-year-old boy was shot to death outside a Bronx recreation center. In another incident, seven teenage boys stabbed a 17-year-old twice in the back in broad daylight in Queens.

More Details On The Violence 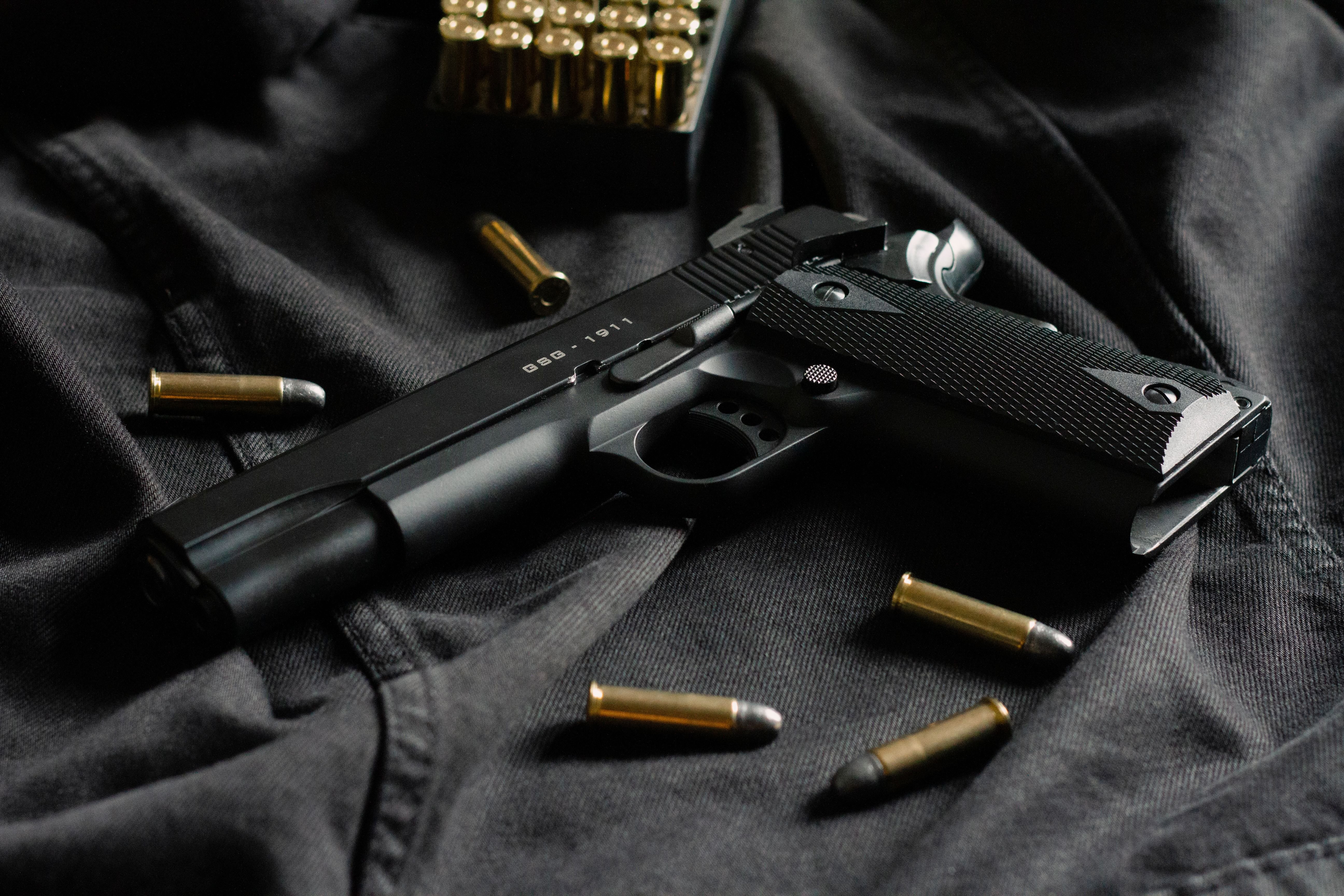 Also, in a Bronx gunfight, a 16-year-old shot a police officer from the NYPD while a 13-year-old boy opened fire outside a Queens high school, striking two students waiting for the bus. Hopefully, in the coming months, authorities will take drastic measures to curb the violence in New York.