Naomi Judd’s Final Request: A Plea To Keep Wynonna Away From Her Funeral 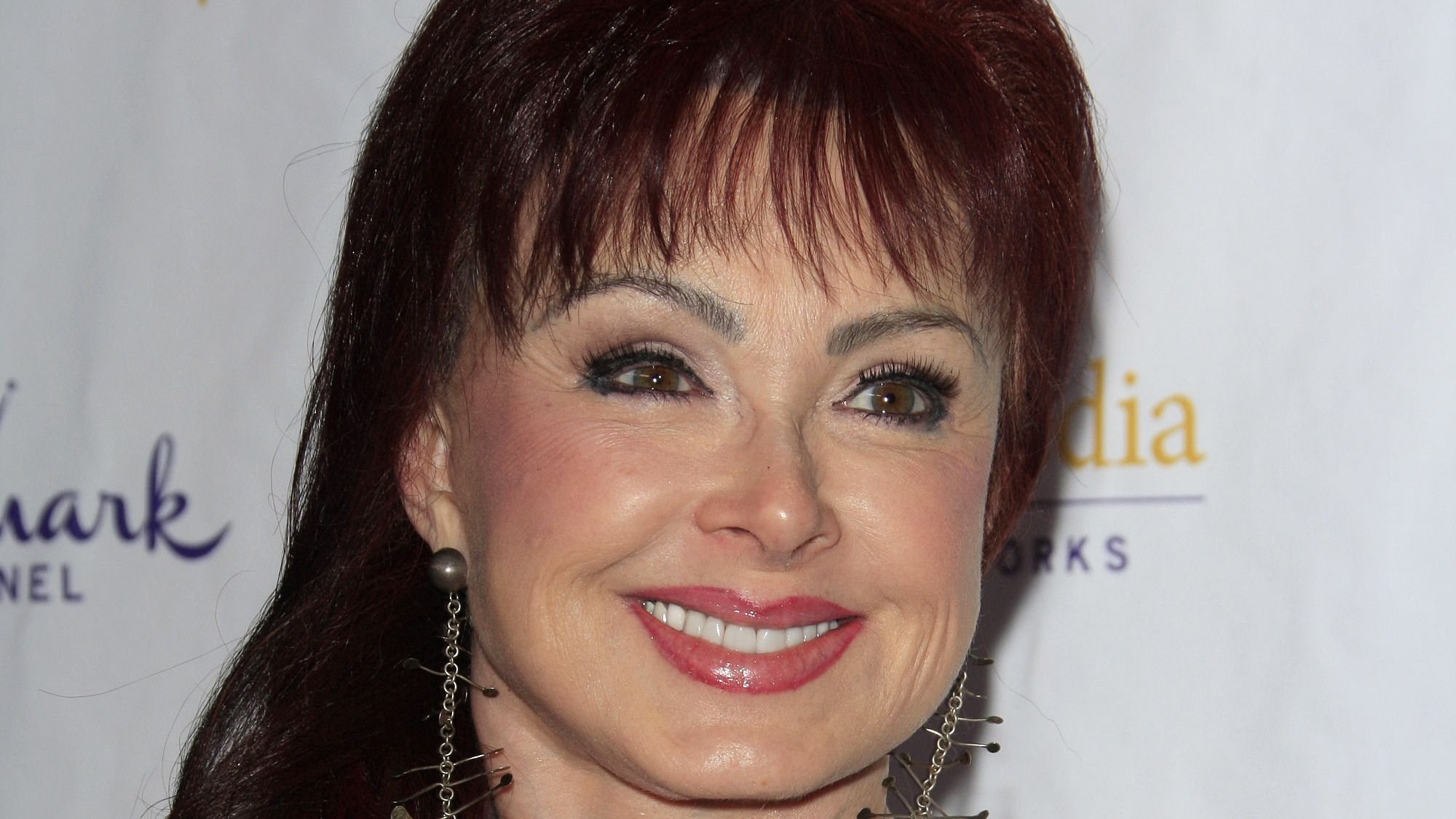 The Grammy winner died in April 2022 from a self-inflicted gunshot wound. The 76-year-old left a final note which has got people wondering. "Do not let Wy come to my funeral. She is mentally ill," the singer wrote on a yellow post-it note. Images of the note were first reported by RadarOnline. 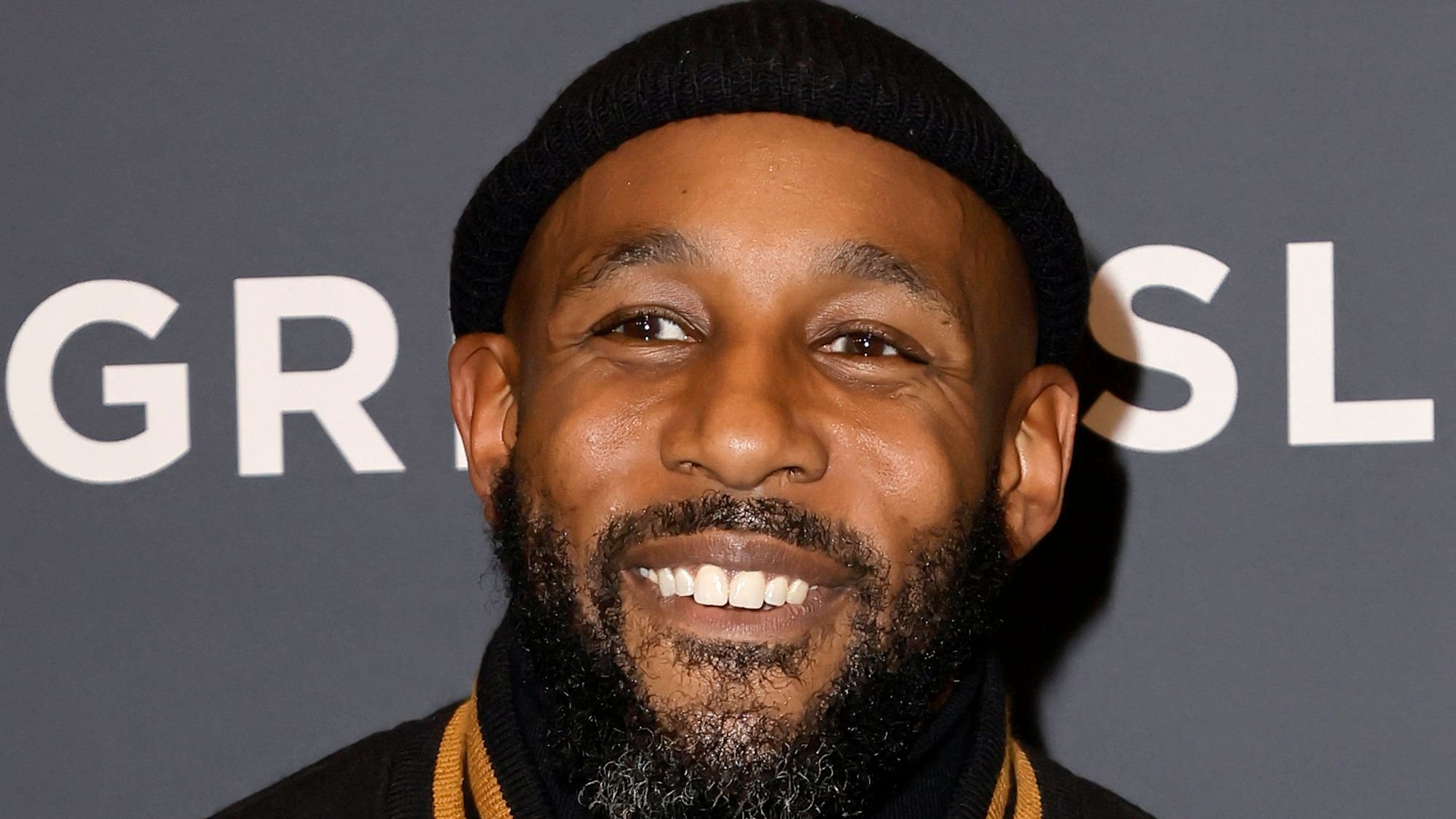 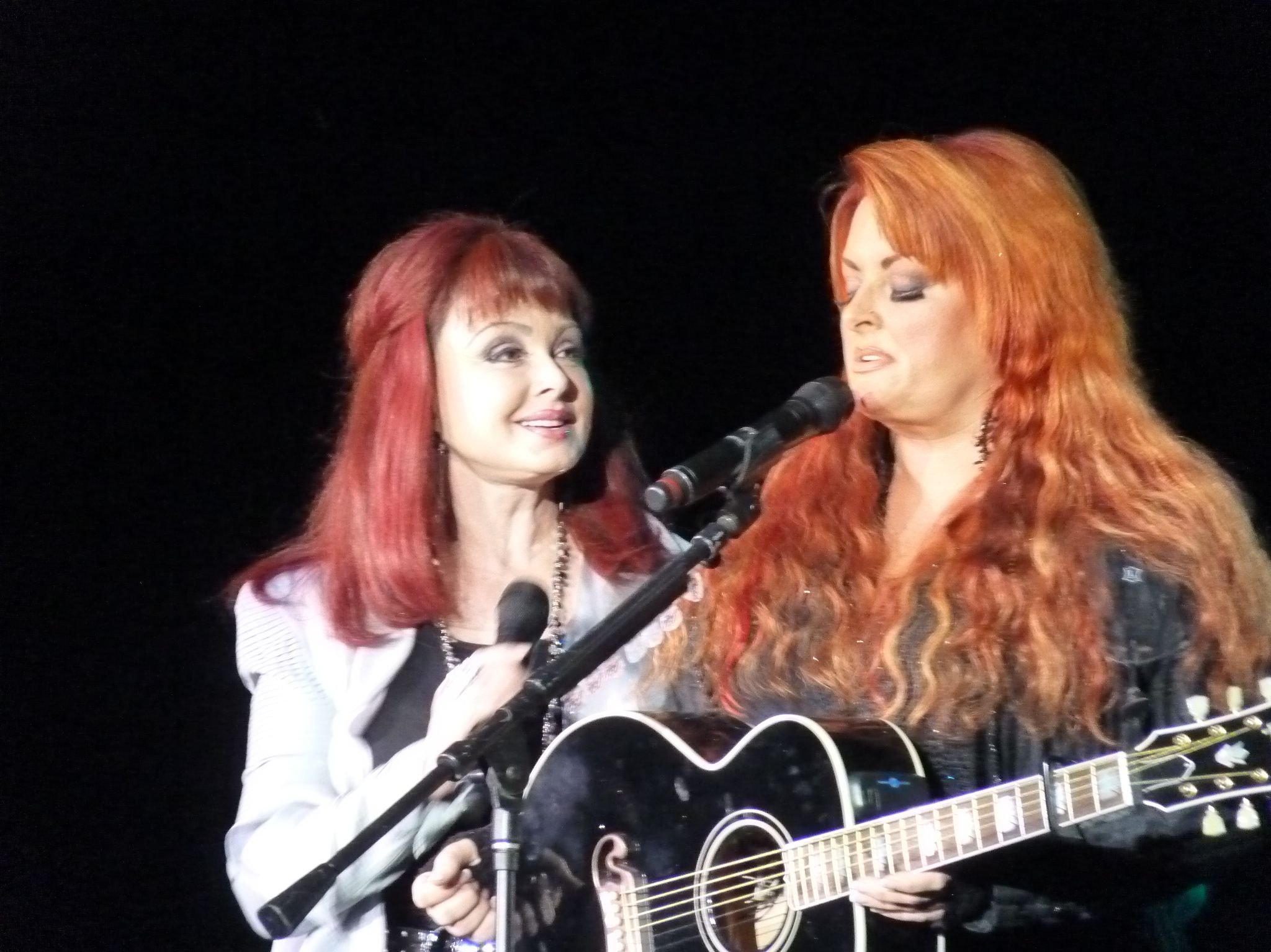 A source revealed that Wynonna attended the funeral on May 15, 2022. She was seen with her sister, Ashley Judd at the "Naomi Judd: A River of Time Celebration."

Another image from the investigation showed Naomi's bed with blood stains and a gun on the bedside table.

Details Of The Country Icon's Death

According to NY Post, reports from a police officer shared that Naomi's husband, Larry Strickland traveled before her death. Ashley was the one who found her mother on the bed and called an ambulance. Naomi was open about her mental health issues before her death.

Ashley Candidly Opened Up About Her Grief 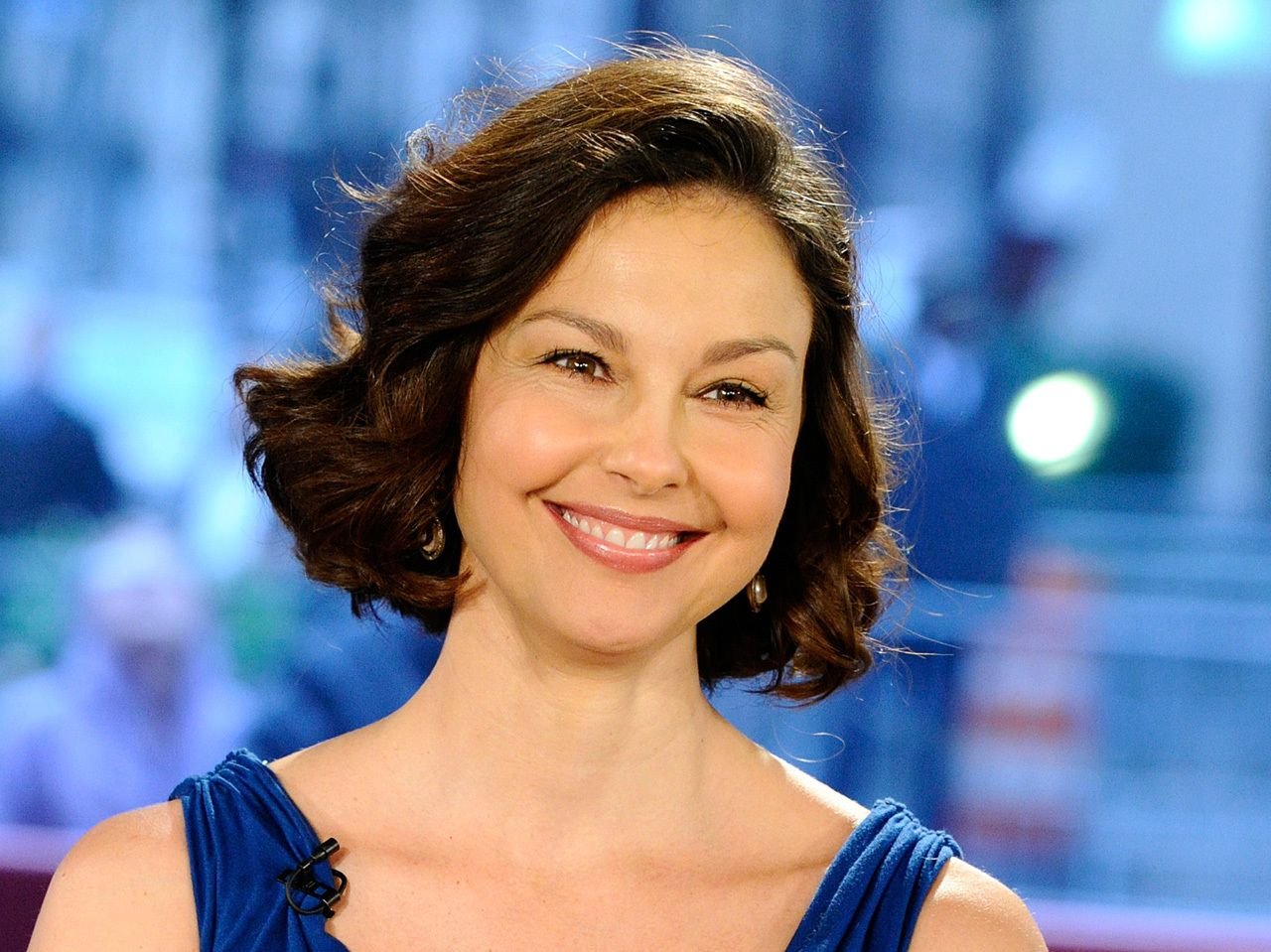 The 54-year-old actress candidly talked about her grief weeks after her mother's death. The actress sat with Diane Sawyer on Good Morning America. The Frida actress shared her family was indifferent about disclosing details about her mom's death. 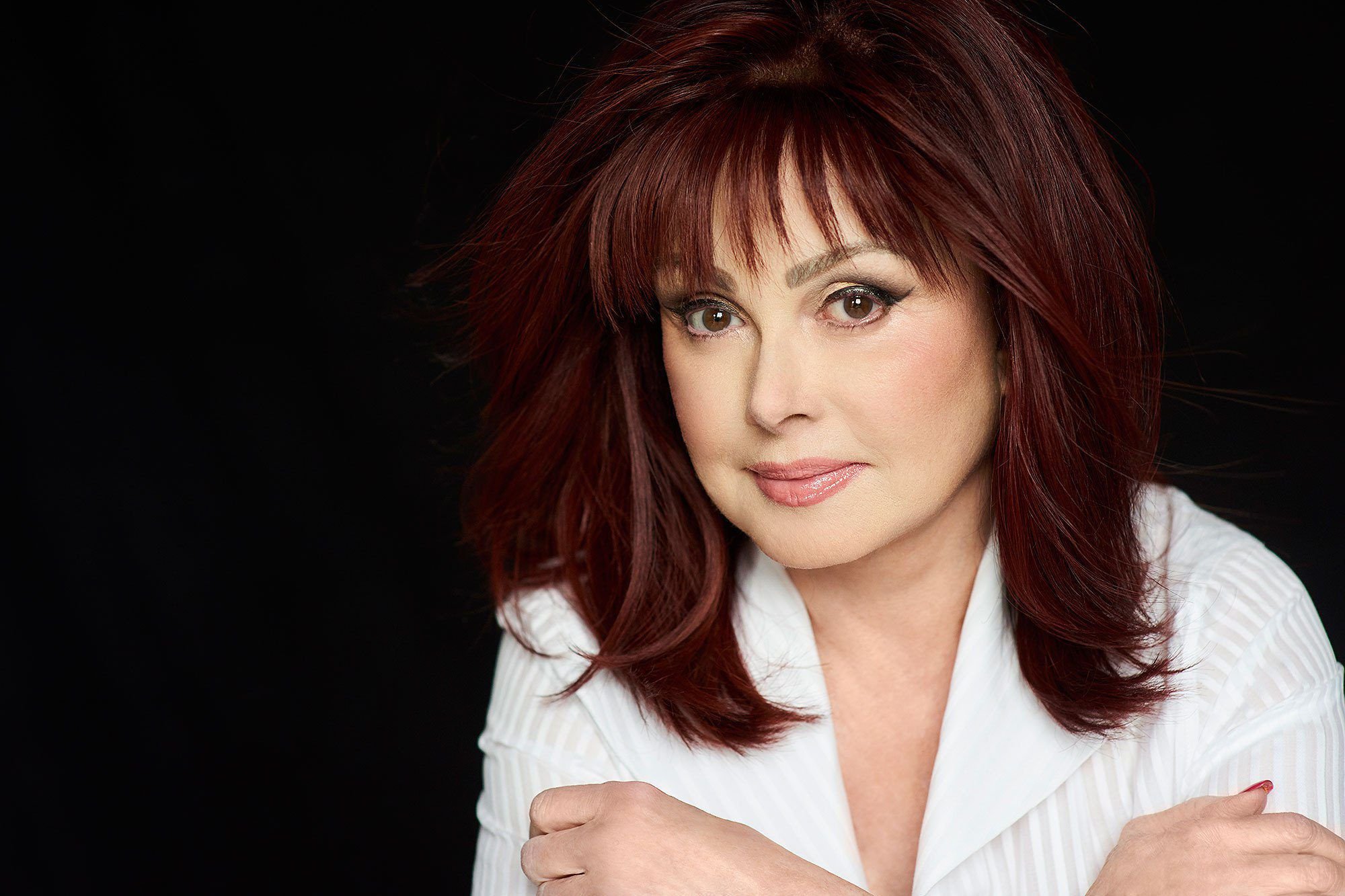 The Judd family had initially filed a lawsuit which was later dropped, to keep the final moments of Naomi private. The actress later opened up about Naomi using a firearm to take her life.

In an essay after her mother's death, Ashley talked about how they did not get the privacy they deserved.

However, she hoped since it was public, it could encourage others suffering from mental health issues to seek help. The Divergent actress said it was important to differentiate between the disease and a loved one. "it's very real, and it lies, it's savage."

Wynonna Finally Speaks Up Since Her Mom's Suicide Note 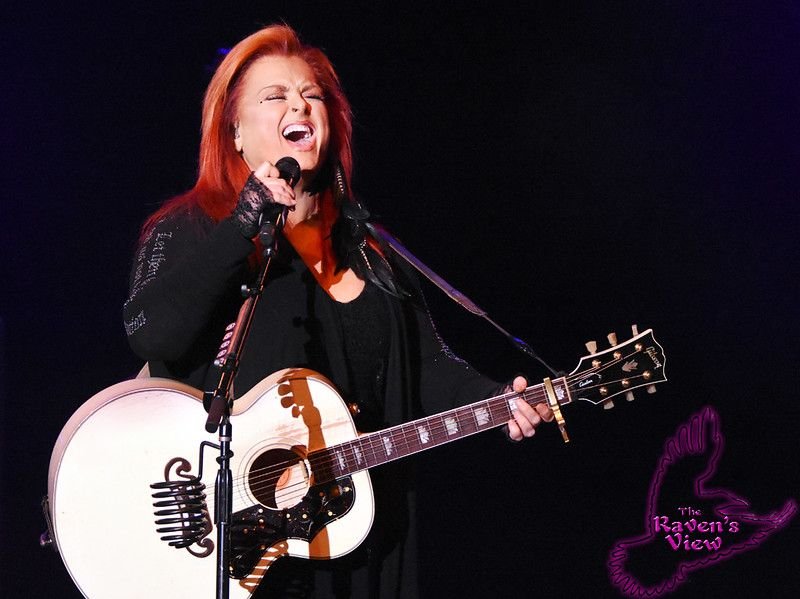 Since Naomi committed suicide in April, Wynonna has been touring. She was supposed to go on the tour with her mother before her death. However, Wynonna decided to go through with it and said it became an opportunity for her to heal. She shared that the shows were more emotional than she had expected.

Wynonna's Tour Has Been Helpful

The singer said the intense experience came from fans who had gone through the same tragedies. Wynonna described the experience of fans singing every word and pointing out cellphone light as 'light therapy.' The 58-year-old will be performing a second leg of The Judds: The Final Tour.

Wynonna Speaks On Her Experiences With Her Mom 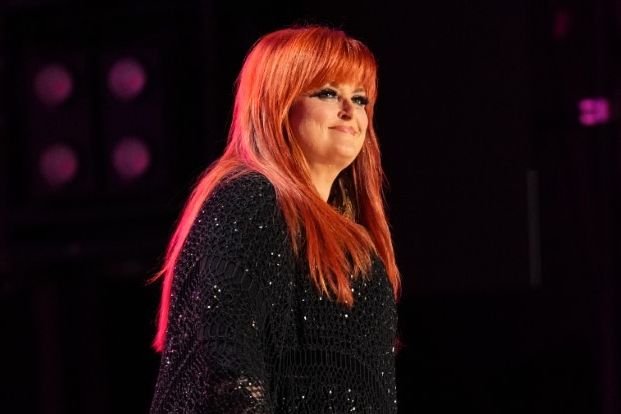 The mother and daughter duo were supposed to go on a tour before the tragic incident. Wynonna shared they had done wardrobe fittings but had not rehearsed. "She was very excited," the singer shared. The duo was also known for having a rocky relationship sometimes. Wynonna shared there were times Naomi felt she was right and she just had to go with it.

The singer also revealed there were some objections between them during the preparation for the tour. However, she learned how to deal with the challenges. She also learned how to be happy with who her mother was and go with it. 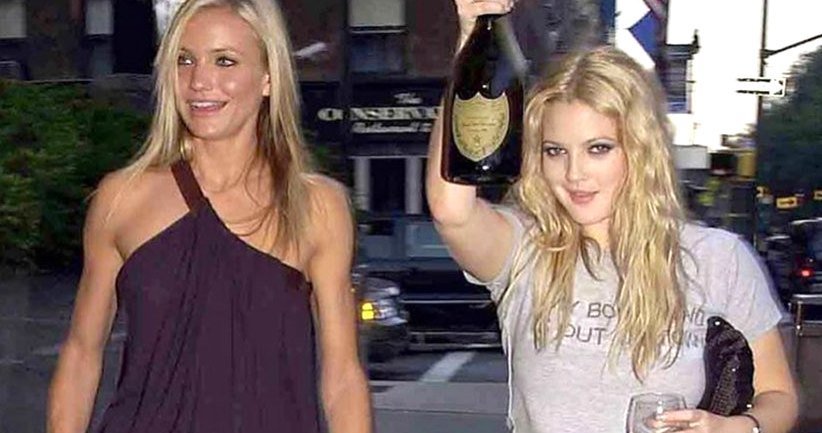