After Nursing My Cheating Husband Through a Brain Trauma, He Cheated Again 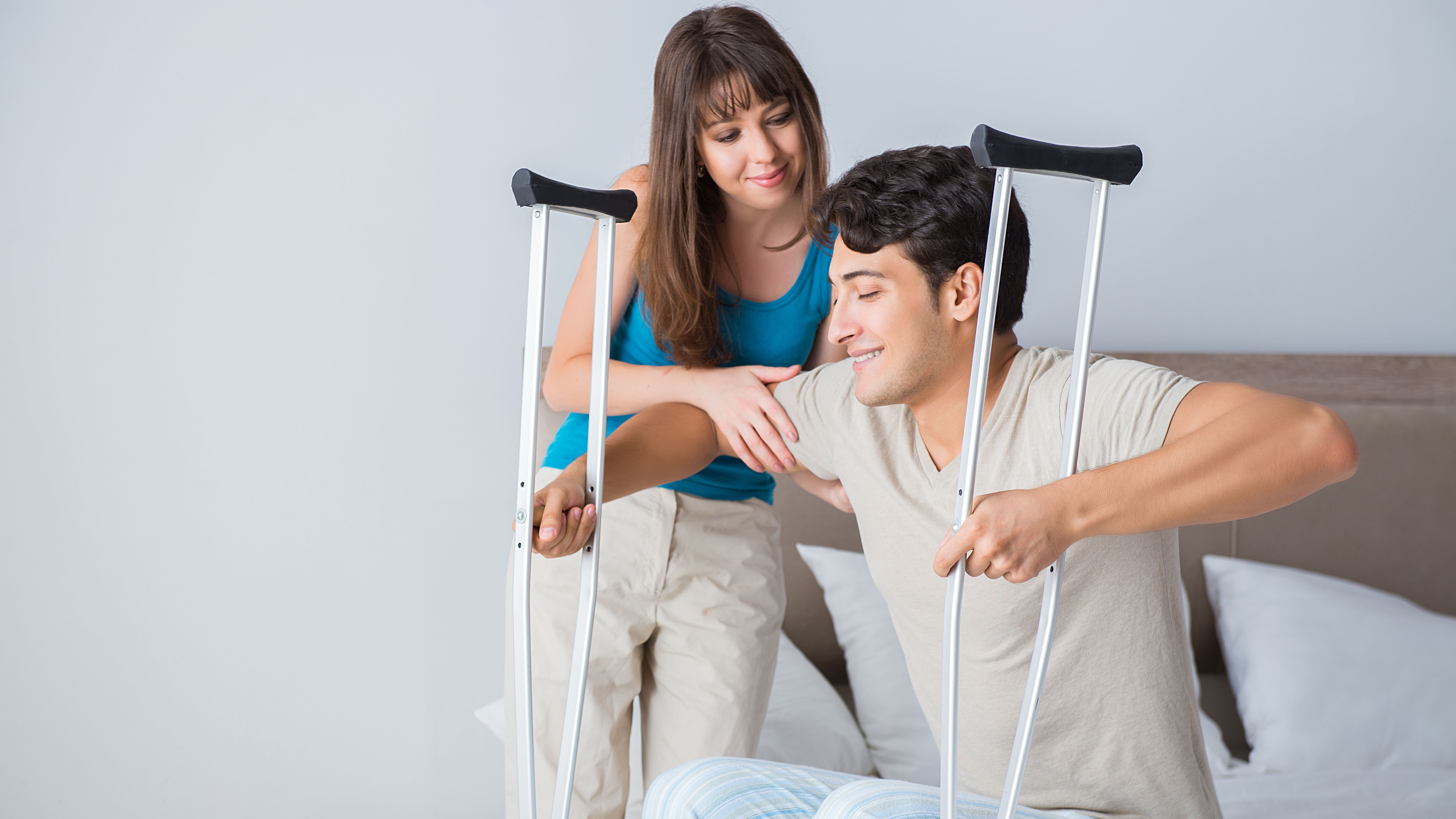 Acts of service is a leading love language, but there's no guarantee of reciprocity from the receiver. Kate Sifuentes shared the tragic story of how she nursed her ailing husband to good health despite his transgressions, only for him to disappoint her again.

A woman who patiently cared for her husband as he recovered from a brain injury has filed for divorce and given him back to his mother after learning that he had cheated on her once more.

Nursed Him Into Health 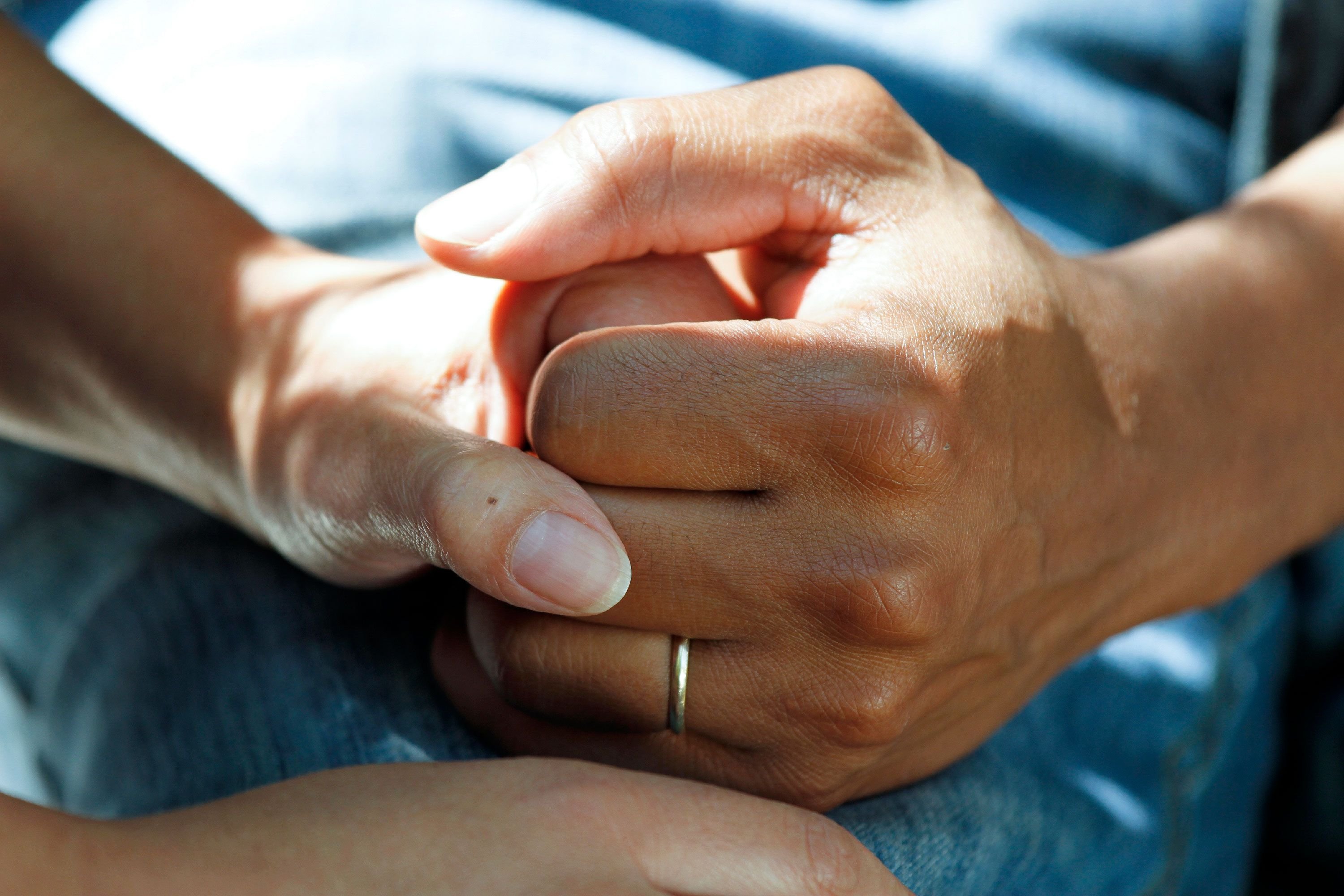 When Kate Sifuentes's husband was involved in a horrible accident in January 2022, she and their two children sat by his hospital bed sobbing hysterically because she believed she was to blame. She was worried that he had tried to reply to her texts while driving and had crashed. 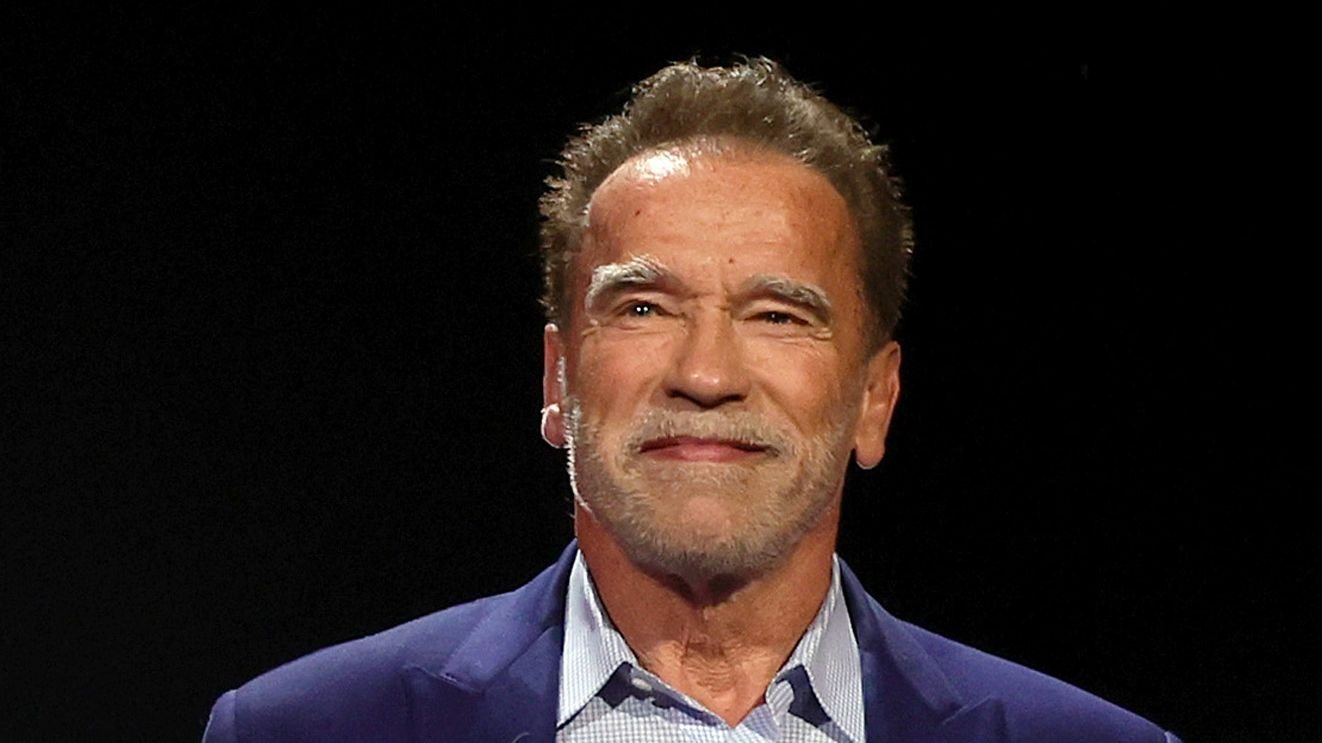 After looking into his phone further, she discovered several texts, dating app accounts, and direct social media messages that proved he had adulterous affairs with numerous women.

She had been looking after the man for months, teaching him how to eat, walk, communicate, and use a phone, so she was surprised when she learned that he had been having an affair with her.

She discovered that the man had been cheating on her once more despite her attempts to get him in shape. Sifuentes, 24, from North Carolina, yells in her now-viral TikTok tell-all,

Where It All Started

The mom of two reveals in the video, which had received over 1.1 million views, that when her nameless husband, who she claimed frequently traveled for work, did not return her calls on that crucial day in January, she started to fear for his safety.

And soon, a highway patrol officer called to tell her about the collision, confirming her greatest concerns at the time.

Getting The Call that Altered Everything 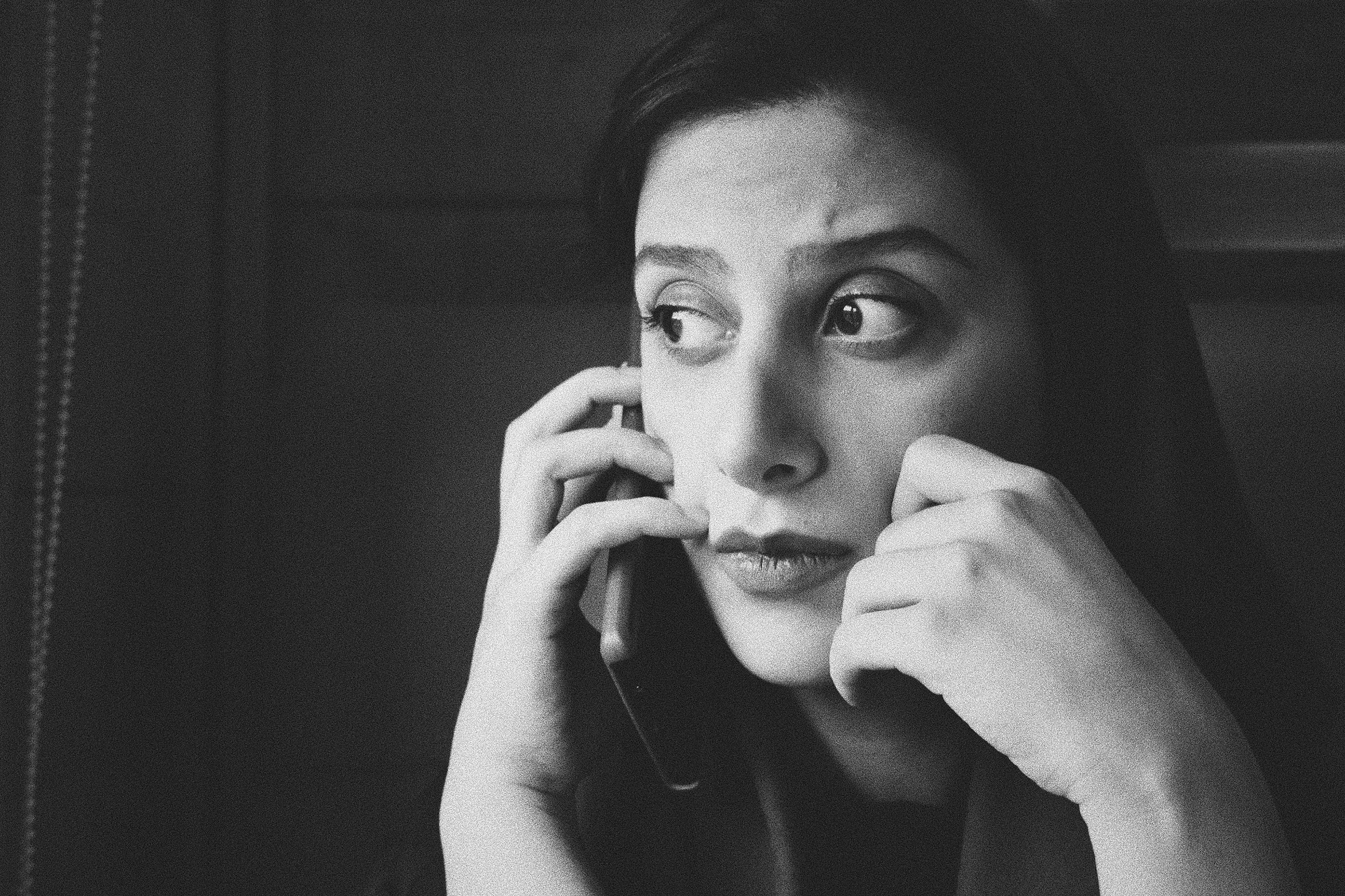 However, she recalls the officer telling her,

Sifuentes chose to examine her husband's phone activity after going to his bedside and learning that he had "many, many strokes" and severe traumatic brain damage.

What She Discovered On His Phone Shocked Her 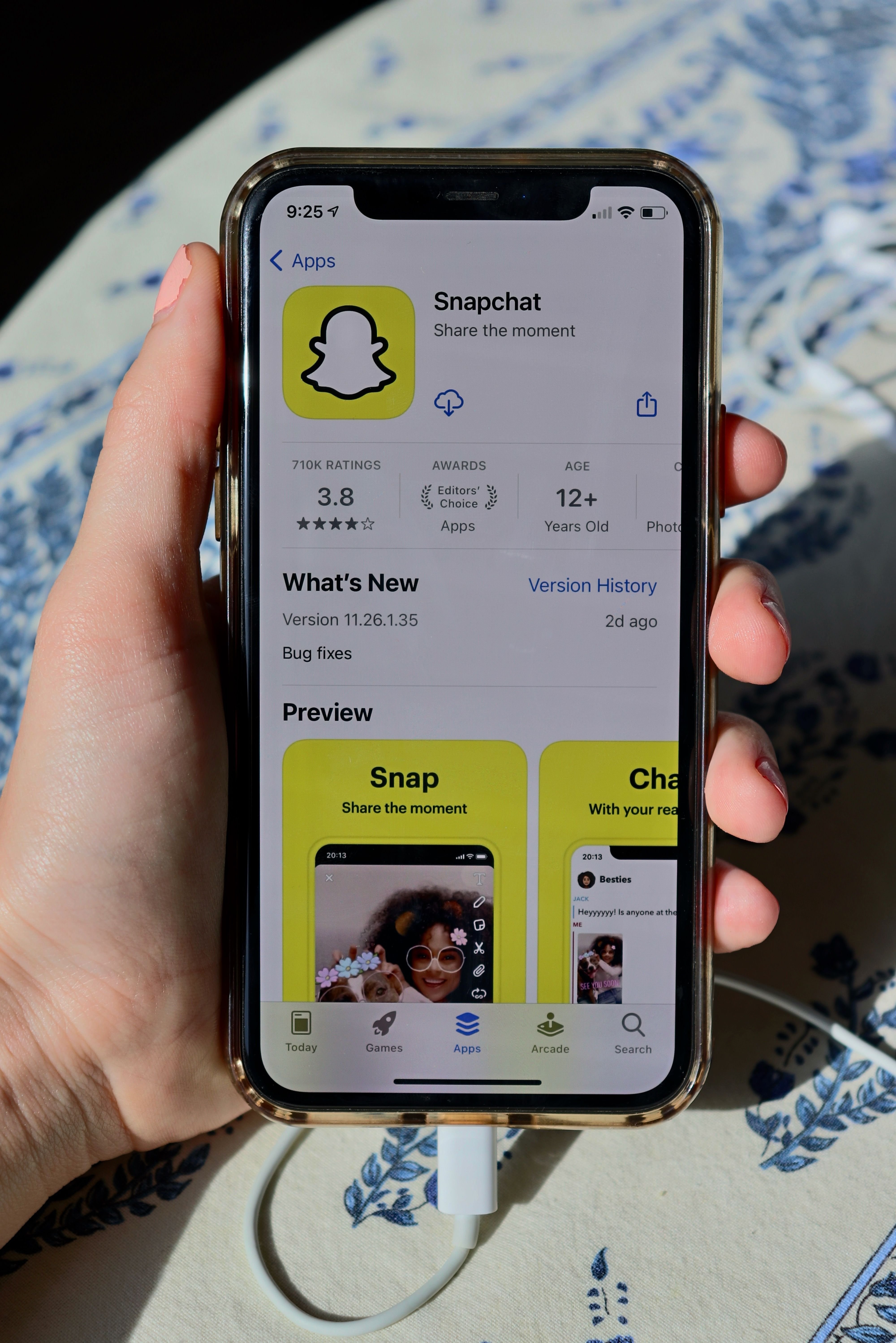 While going through his phone, she noticed messages from a different female immediately appearing on a different Snapchat account and using a different name.  She claimed she had "never seen a Snapchat like that before," she says in the video.

However, she continued to look, then she continued adding, "And there were all these women around. He had multiple profiles on dating websites under [another] name."

Owning Up To His Mistakes

After 30 days, when her husband recovered consciousness, she confronted him about his alleged infidelity.

Sifuentes claimed that her husband reluctantly acknowledged the affairs despite being unable to speak and not being able to recognize himself in the hospital mirror.

Apologized For His Mistakes

She groans, "He said he was sorry and said all the s— that males say to bring you back, so I stayed a few more months."

Sifuentes describes how her husband was ultimately moved from the hospital and into an intensive therapy rehabilitation center for more care in a later post.

Lying To Her Again!

To demonstrate that she had "worked for her marriage and tried to make it work," Sifuentes consented to participate in marriage counseling while there. The disgruntled woman, however, claims that her husband "lied through the whole event," much to her chagrin.

She mentions that she had started routinely monitoring his phone and claims, "He was chatting to all these ladies." "He no longer even attempted to conceal it."

She admitted that for a few months, up until his mother could move out and move in with him in a different apartment, she had permitted the cheater to return to their house.

She boasted with a laugh, "I gave him back to his mama."

She made a promise never to get married again at the end of the subsequent clip, saying, "The expense of a freaking divorce lawyer [is] insane."

Tiktokers Come To Her Rescue

Of course, Tiktokers ain't going to let this slide, as they have taken to Kate's comments to describe how they feel about the sad situation.

One wrote, while another added;

We love to see TikTok encourage Kate; however, we hope she moves past the hurt and get her happiness back soon.