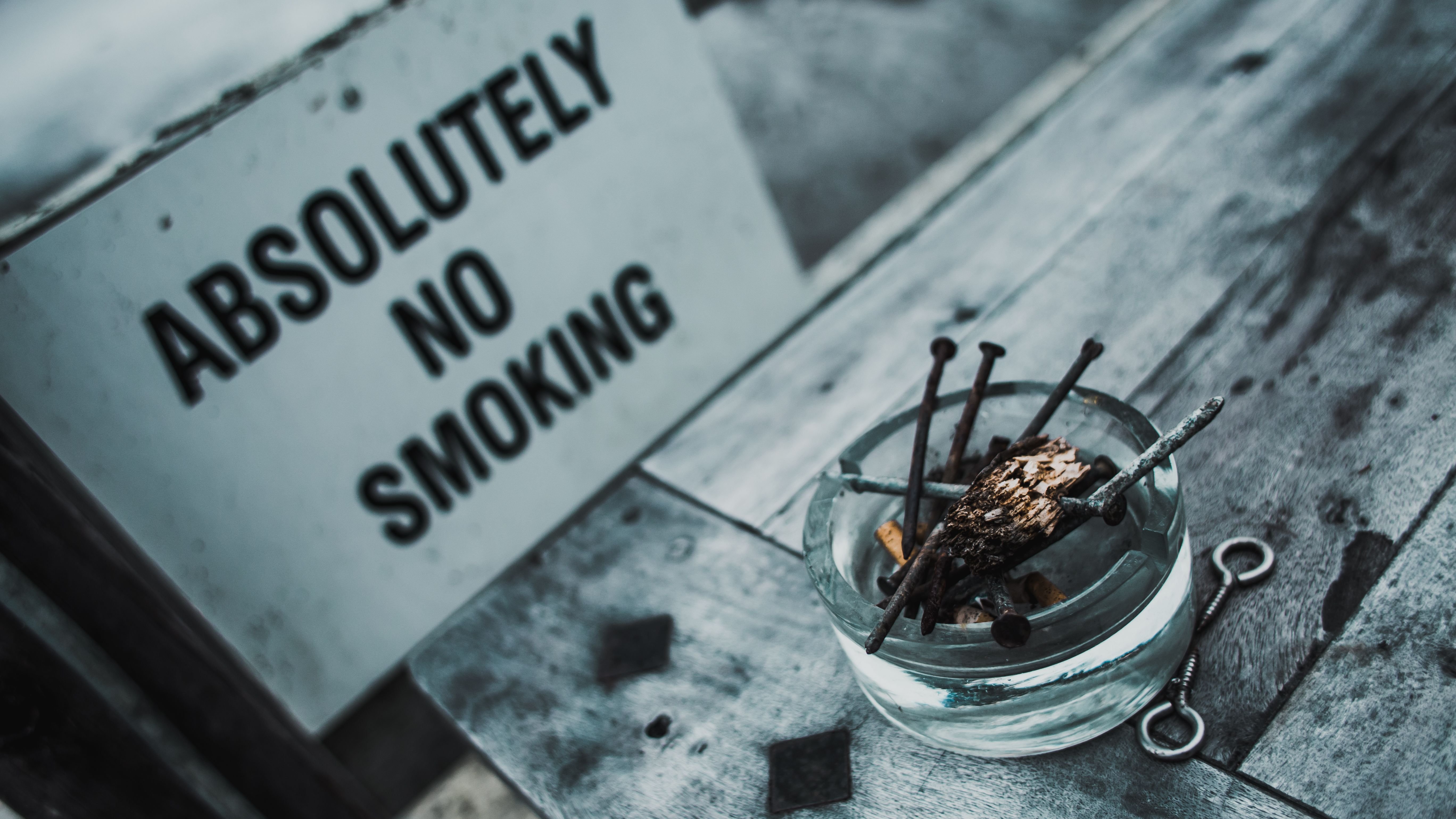 Smoking in public has been banned by a lot of countries. Mexico also adopted the law and has completely banned smoking in all public places. There are also other countries with strict smoking laws and changes in packaging.

Mexico recently banned smoking in all public spaces. Initially, the smoking ban was only restricted to bars, workplaces, public transportation, and restaurants. However, from January 15th, the government extended the law to all outdoor and indoor public areas. These include resorts, hotels, beaches, parks, and anywhere children might use for gathering.

The Places Smoking Could Be Allowed

Per EuroNews, that leaves private homes or private outdoor spaces as the only legal place smoking tobacco is allowed in Mexico. Mexico is now a country with one of the world's most severe anti-tobacco laws. 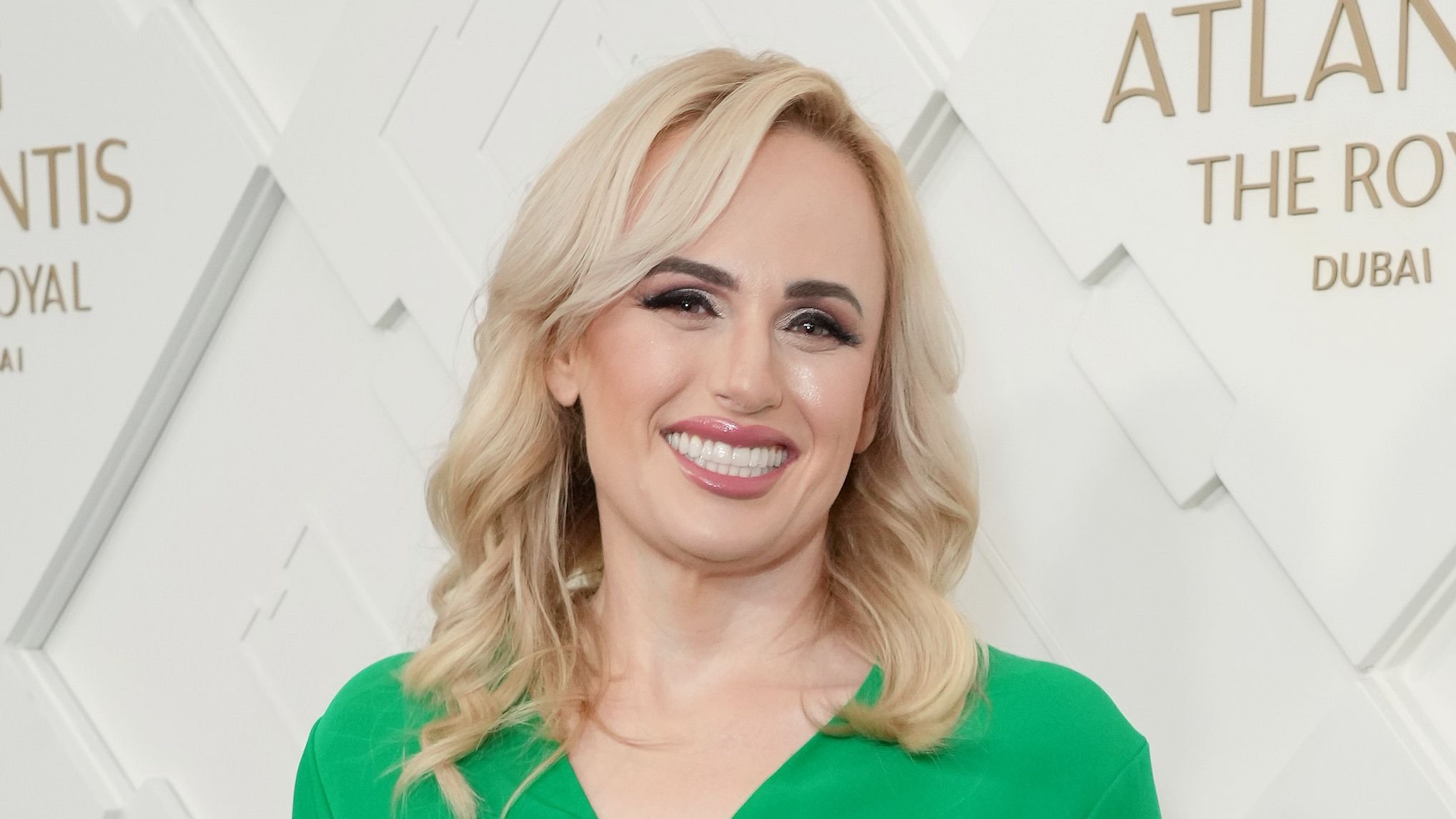 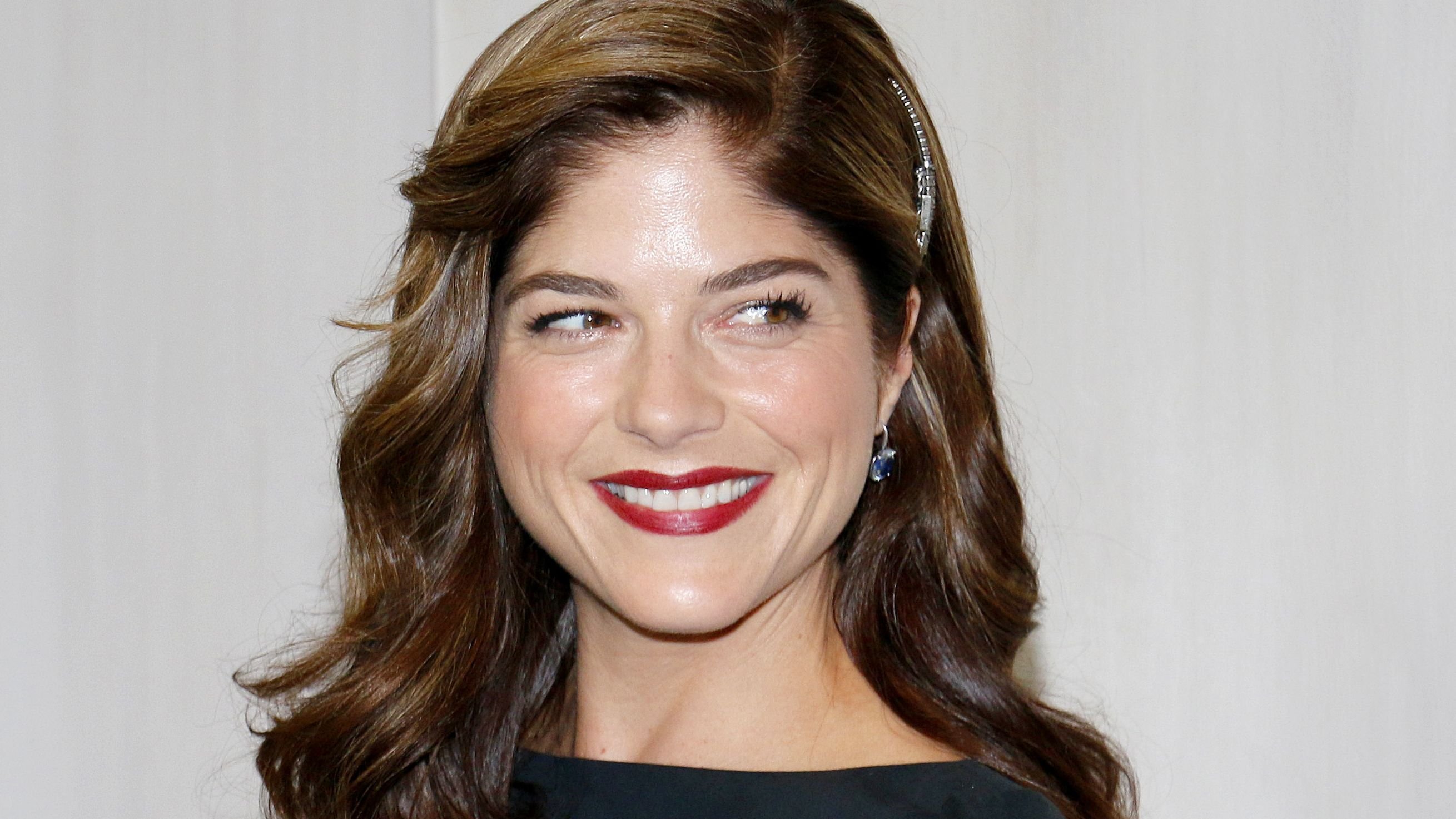 Details Of The Mexican Anti-smoking Law 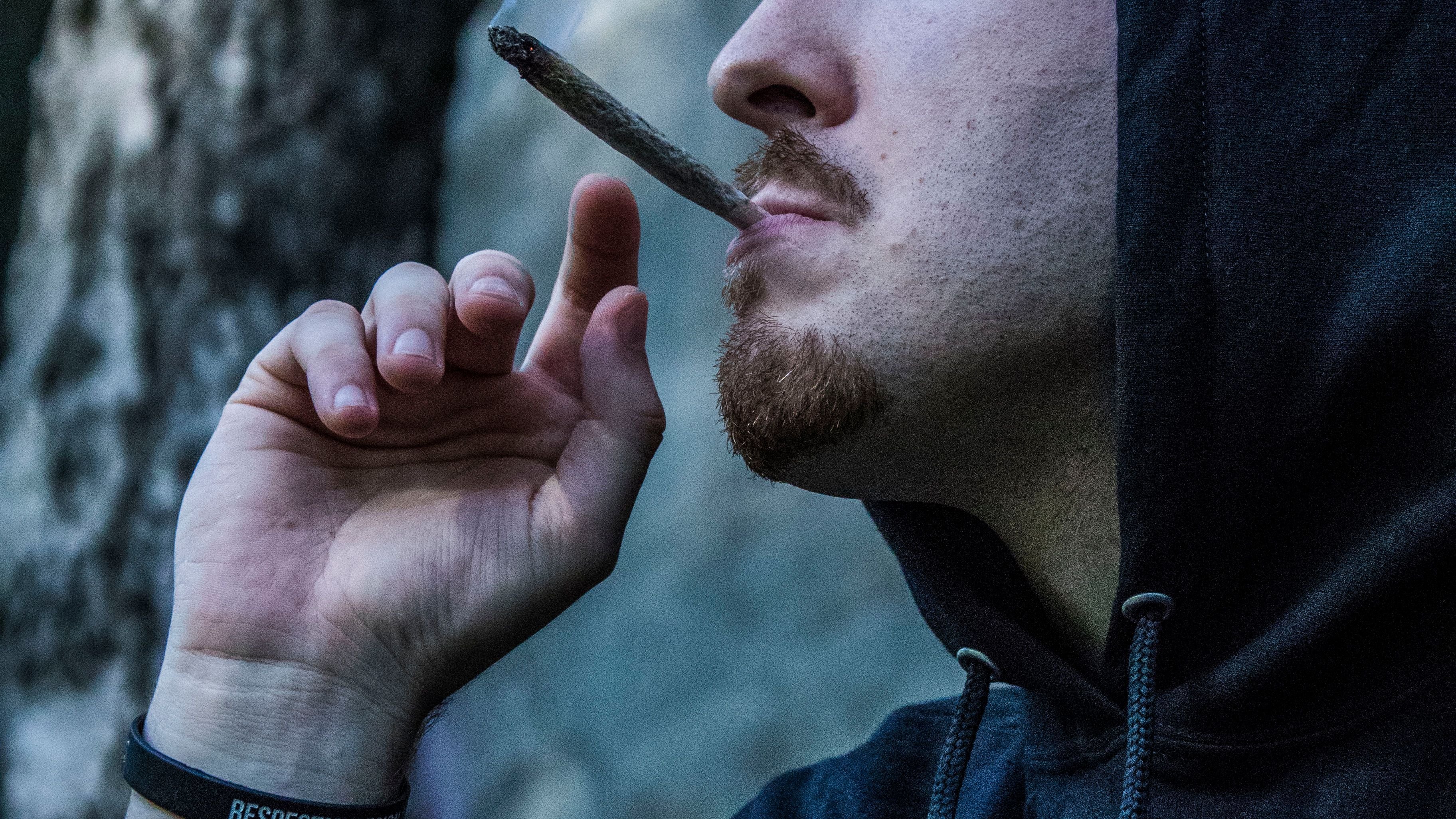 According to Reuters, tourists who smoke in public could be fined between $50 and $300. Also, those who refuse to comply with the ban could be jailed for 36 hours. Electronic cigarettes and vapes cannot be imported, used, or sold in Mexico. 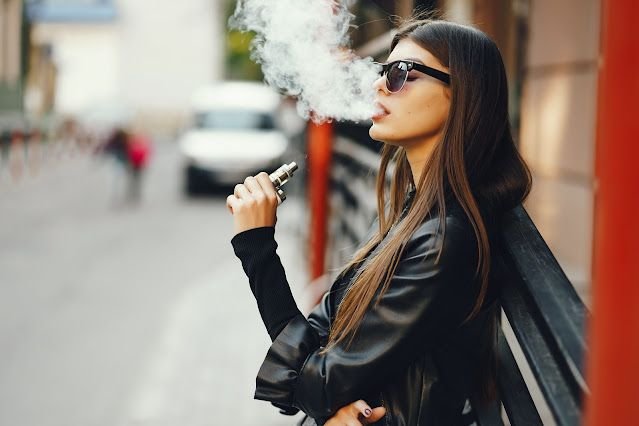 Cigarette butt lighting is not the only thing banned in some countries. Some countries also have strict laws for vaping and electronic cigarettes. In Colombia and Iran, vaping in public spaces is illegal. In Turkey, purchasing an e-cigarette is illegal. In Singapore, you could be fined $2,000 for owning an e-cigarette. In Australia, a prescription is required for the possession of e-cigarettes with nicotine. Without the prescription, the person would face a huge fine.

Fines Were Implemented In Some Countries

In some states, prison sentences are given for importing electronic liquids with nicotine. In Thailand, tourists who use e-cigarettes could be fined 30,000 baht ($904) or face 10 years in prison. Qatar banned vaping in 2014 and not adhering to the law could lead to three months in prison or a $2,600 fine.

Change In Cigarettes Packaging In Australia 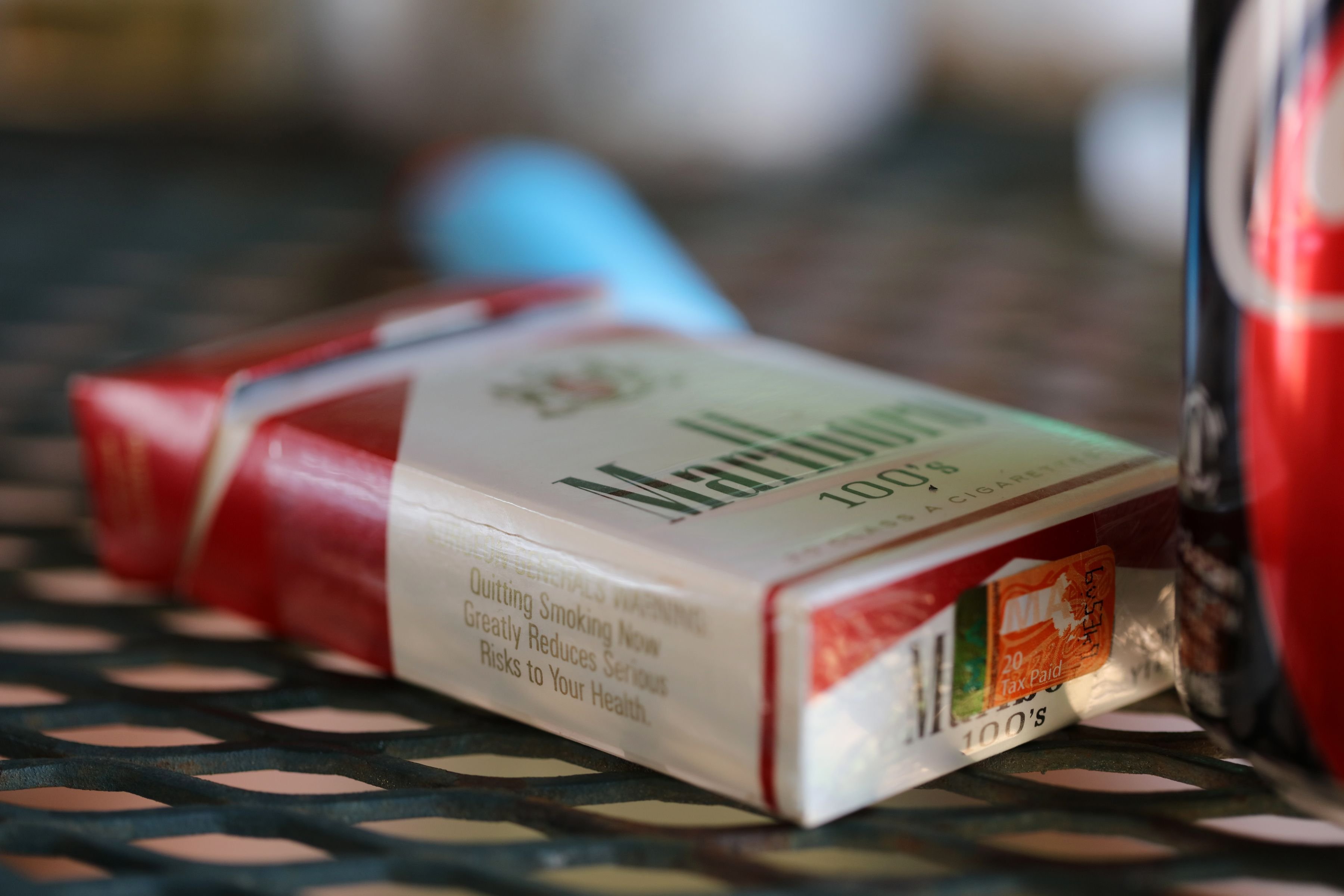 In December 2012, Australia removed labels from cigarette packages. The law was given by Australia's highest court. The cigarette packaging was to be replaced with a standard olive-colored design with health warnings.

Business Owners Protested Against It

The Repackaging Was Made To Dissuade Buyers

However, the government hoped the new packaging would make smoking less alluring. They also said the law was a win for those who lost someone they loved to an illness related to tobacco. About 600,000 people die every year from exposure to second-hand smoke according to the World Health Organization.

List Of Countries With The Most Severe Smoking Ban 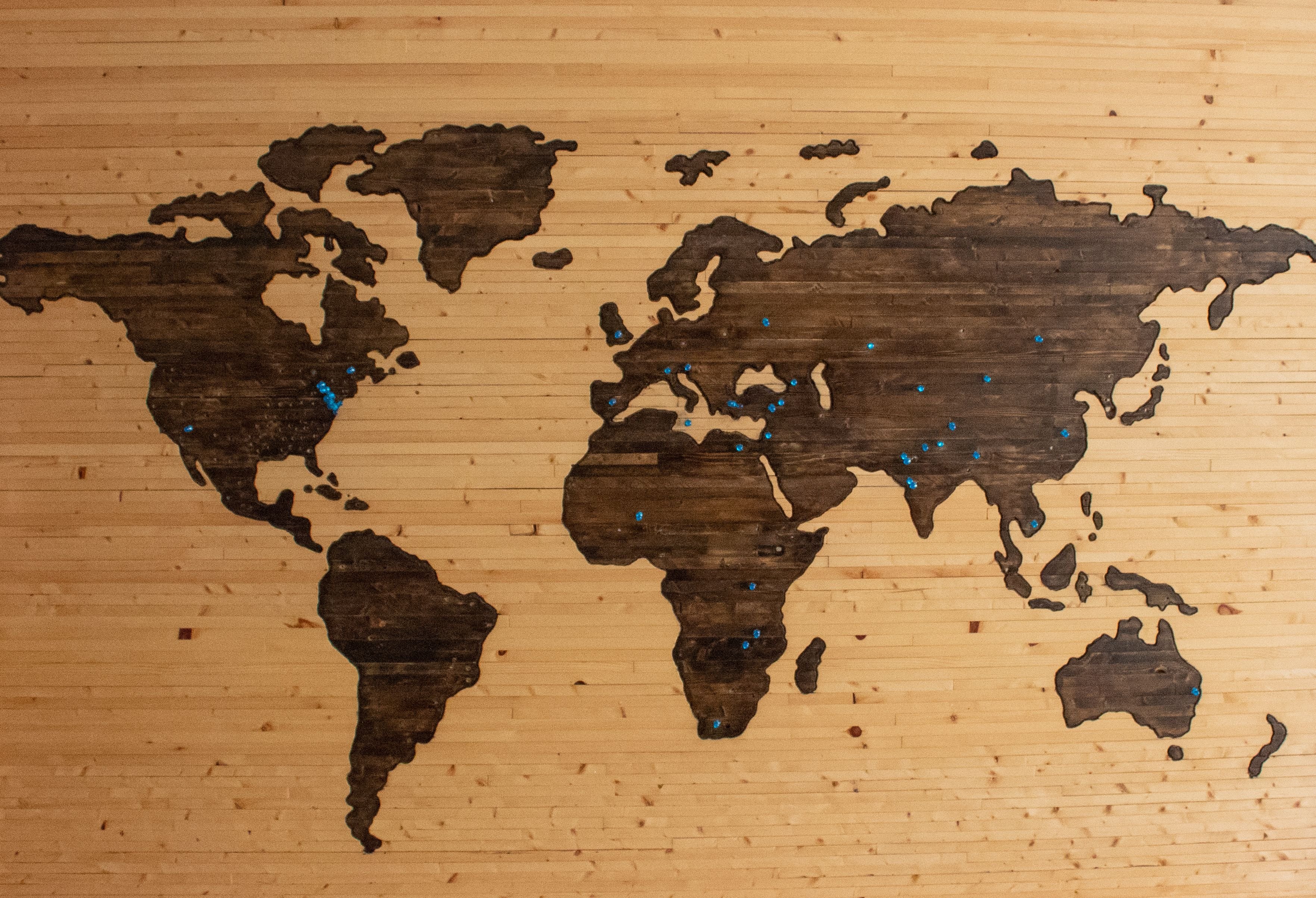 Bhutan was the first nation to ban the sale of tobacco and public smoking in 2004. In June 2020, they banned the sales or smuggling of tobacco into the nation. Those found guilty could serve three to five years in prison without a chance of bail.

The Anti-Smoking Laws Differ In Countries