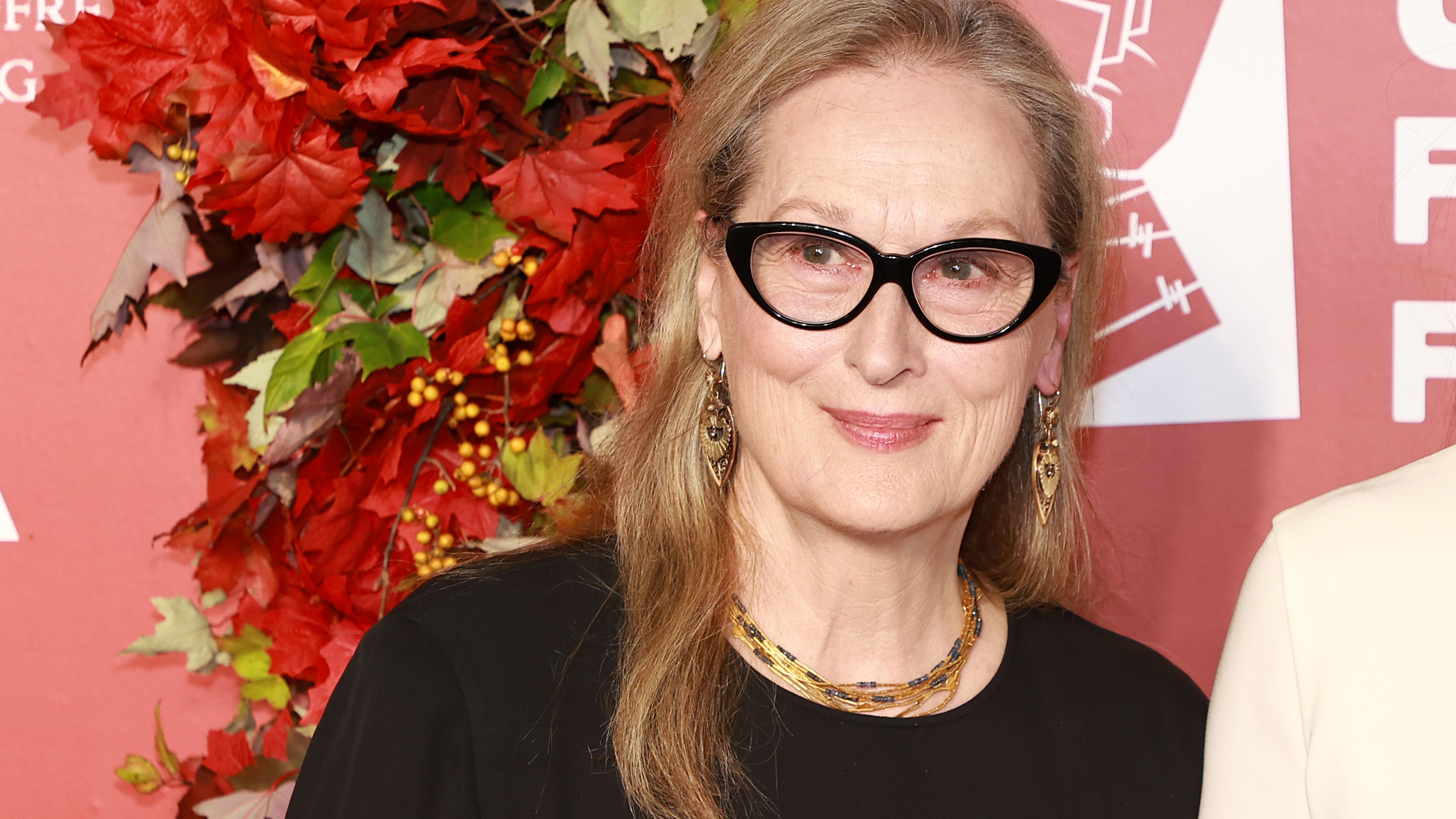 Fans of Only Murders in the Building, Hulu's critically acclaimed series, have more to rejoice over than just the announcement of the show's third season. It seems that one of Hollywood's most celebrated stars is joining the cast.

In posts across social media platforms, the stars of the show announced Meryl Streep's involvement in the latest season, whose filming is underway.

Yesterday, Selena Gomez Posted A Video Of Herself On Set. 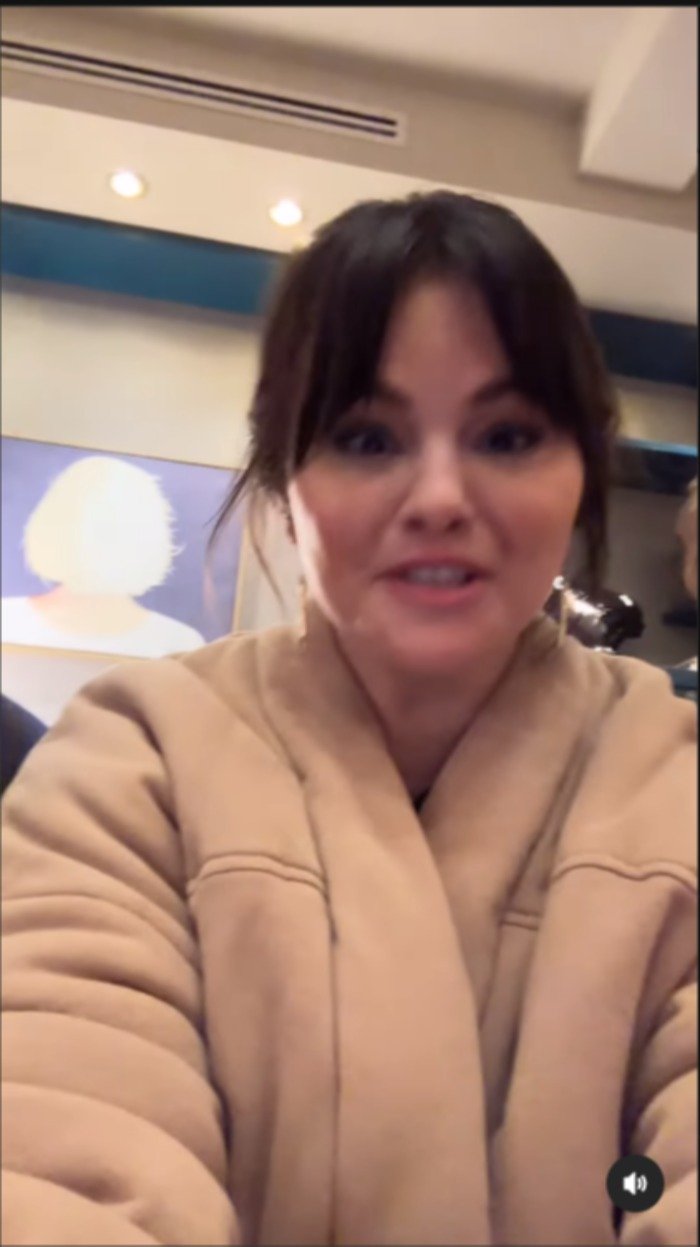 Gomez posted the video to her Instagram, as well as TikTok. In the video, she sits alongside costars Steve Martin and Martin Short, as well as Andrea Martin. Selena announces that they've begun filming the show's third season, asking "could this honestly get any better?" 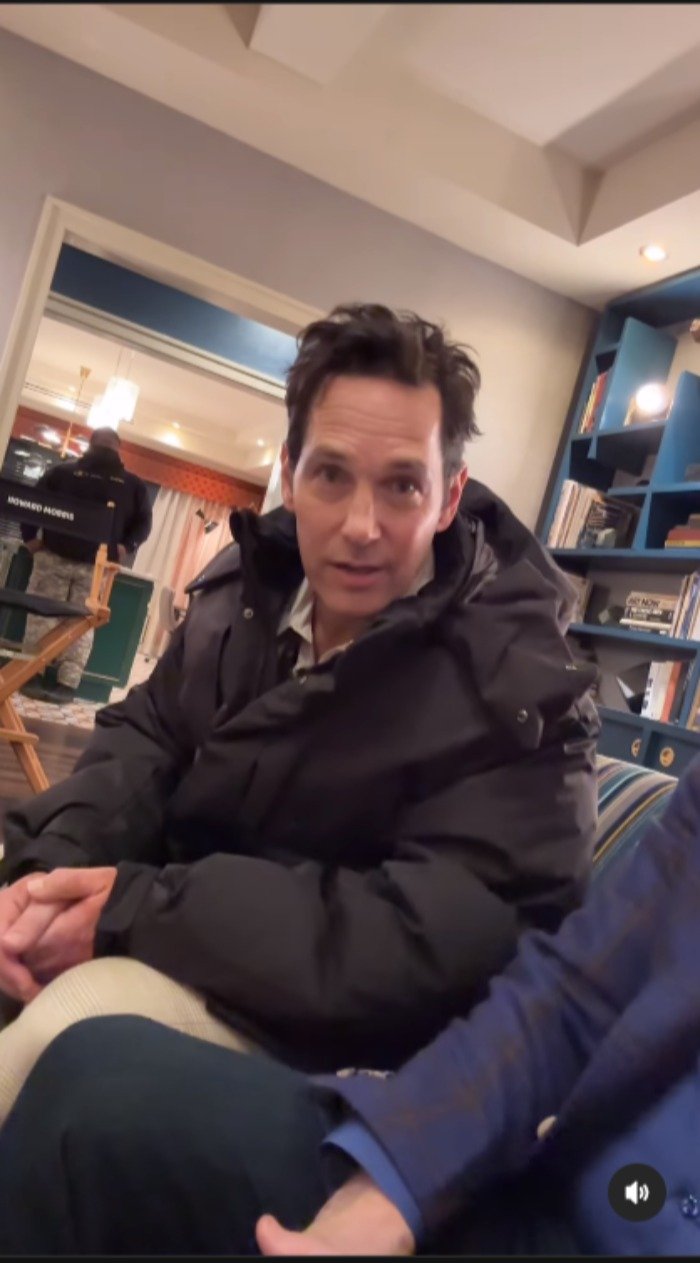 Gomez pans her camera to Paul Rudd, a newcomer to the cast who first appeared in Only Murders in the Building's second season's finale. Of course, he, too, thinks that things could get even better. 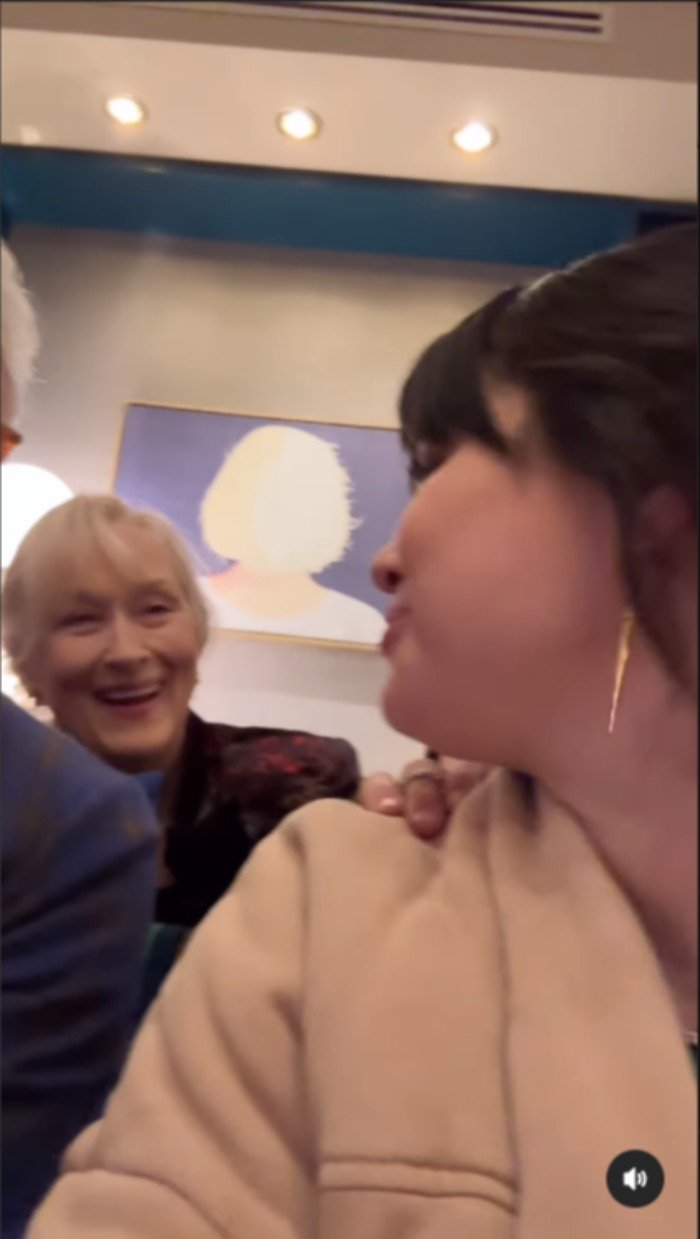 Seemingly hiding behind the couch on which Gomez is sitting, Streep pops up, gives Steve Martin a pillow, and asks the rest of the cast if there's anything else they need.

After That, Selena Looks Totally Starstruck.

It's clear that the Golden Globe-nominated actress is just as shocked and amazed as the rest of us.

Gomez Also Posted A Picture Of Herself With Her Costars.

The black-and-white pic features Gomez, Martin, and Short on the couch alongside Rudd and Streep. They all seem overjoyed to be there together.

"A cast to dream of," Martin wrote in the accompanying caption, posted to his Twitter page.

'Only Murders In The Building' Has Received Incredible Praise From Critics.

Since its premiere on Hulu back in 2021, the show's first and second seasons have been nominated for a number of awards, including Primetime Emmys, SAG awards, and Golden Globes.

The Stars Have Been Nominated For A SAG Award, And The Ceremony For It Will Happen Next Month.

Martin, Short, and Gomez are nominated for outstanding ensemble in a comedy series at the upcoming Screen Actors Guild Awards, which airs on February 24th.

What Do We Know About The Show's Third Season So Far?

Much like its predecessors, OMITB's third season will revolve around finding the culprit behind a murder. This time, the cast will investigate the murder of Ben Glenroy, played by Paul Rudd, whose death occurred at the end of the second season.