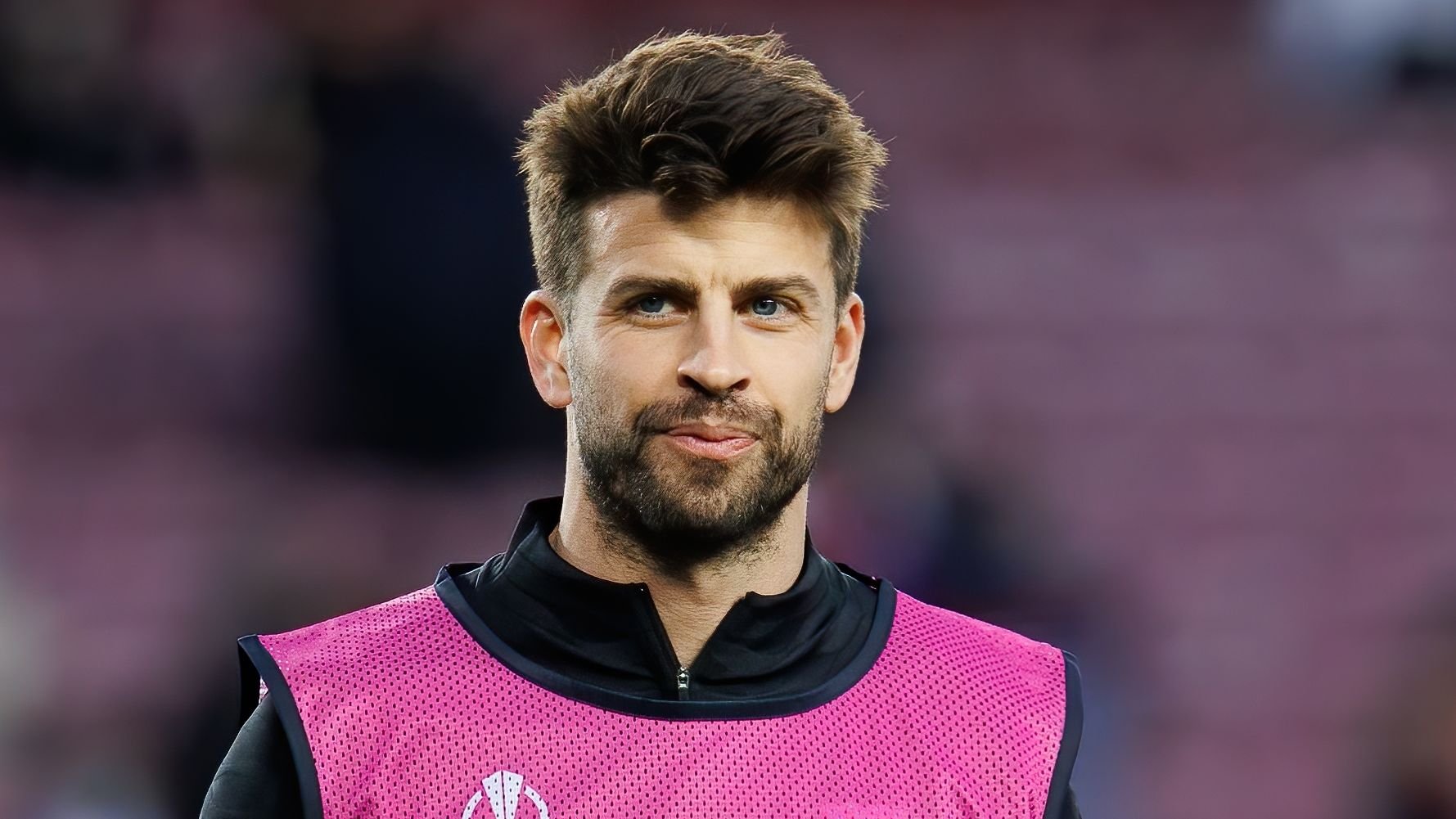 New details have surfaced following Gerard Pique and Shakira's split. The story is taking a new path as images of Clara Chia at Pique's house emerged. The picture was taken while the footballer and Shakira were still together.

Images Of Chia At Pique's House

New images are surfacing about Pique's relationship with a coworker, Clara Chia. The images were revealed by a Telecinco program, Socialite. The images showed the Spanish model at Pique's house, walking behind him. The image was taken while he was having a live Twitch with Ibai Llanos. The video which contains the images was taken on August 15, 2021. During that time, the Spanish footballer and Shakira were still together.

Per Marca, it also happened to be when the She Wolf songstress traveled with their two children. In the video, Chia was behind the camera. She even helped Pique with the camera and computer problem at the beginning of the video. Also, they were very casual as he addressed her by her name.

From all indications, it seems Shakira was aware of Pique and Chia's close relationship. However, the new couple did not remain together for long. The program also showed that the couple had broken up. The breakup seems to have happened after an uncomfortable airplane ride. Pique and the 23-year-old model took a plane to Prague but had several arguments during the flight. Their heated arguments were even noticed by passengers who were present. The argument most likely started because Pique was viewing Shakira's Instagram profile. 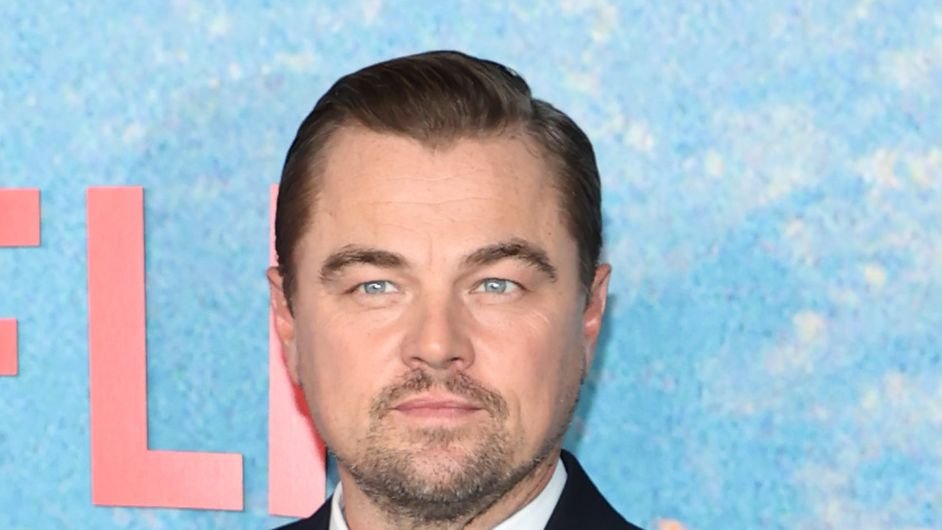 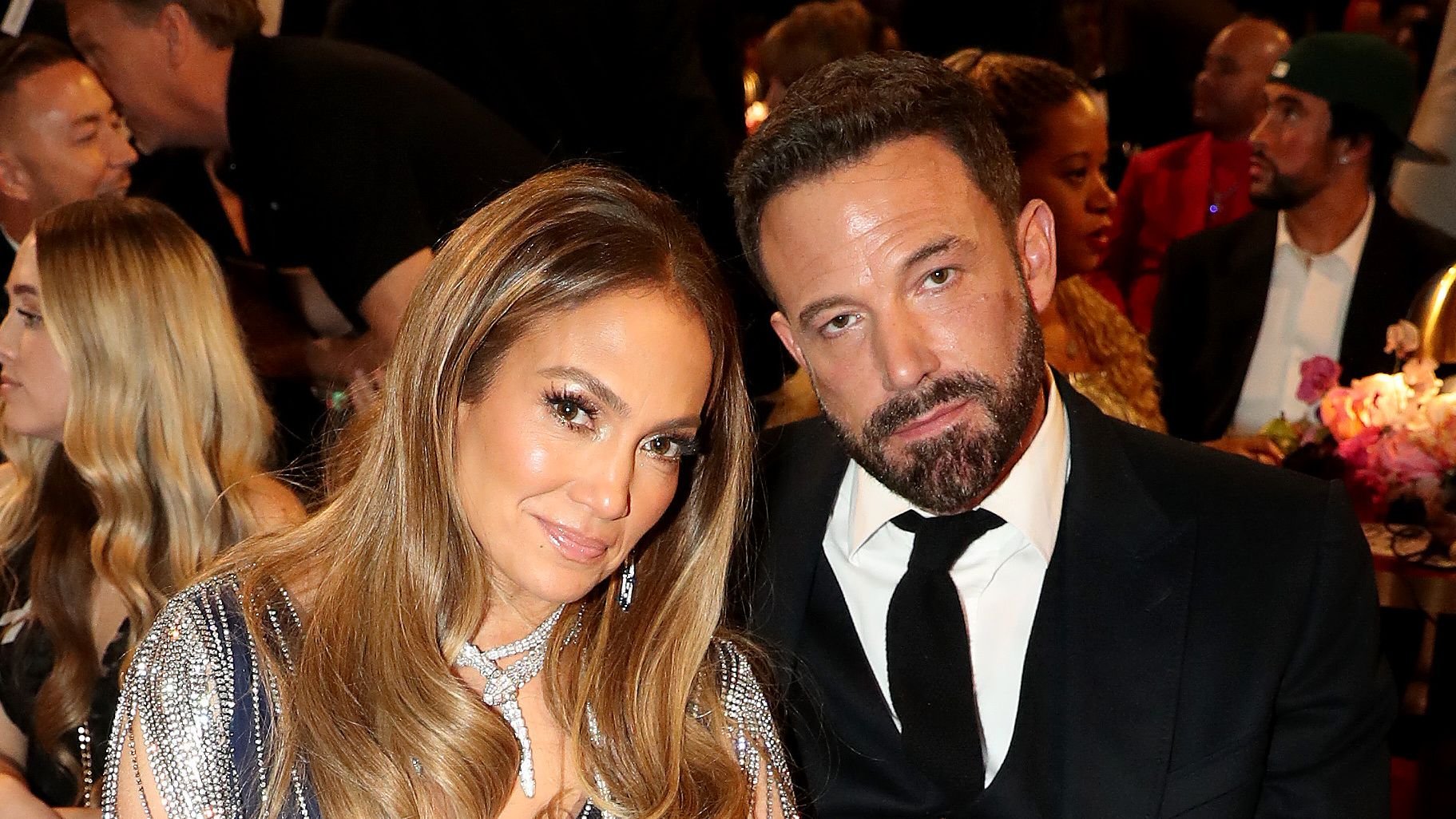 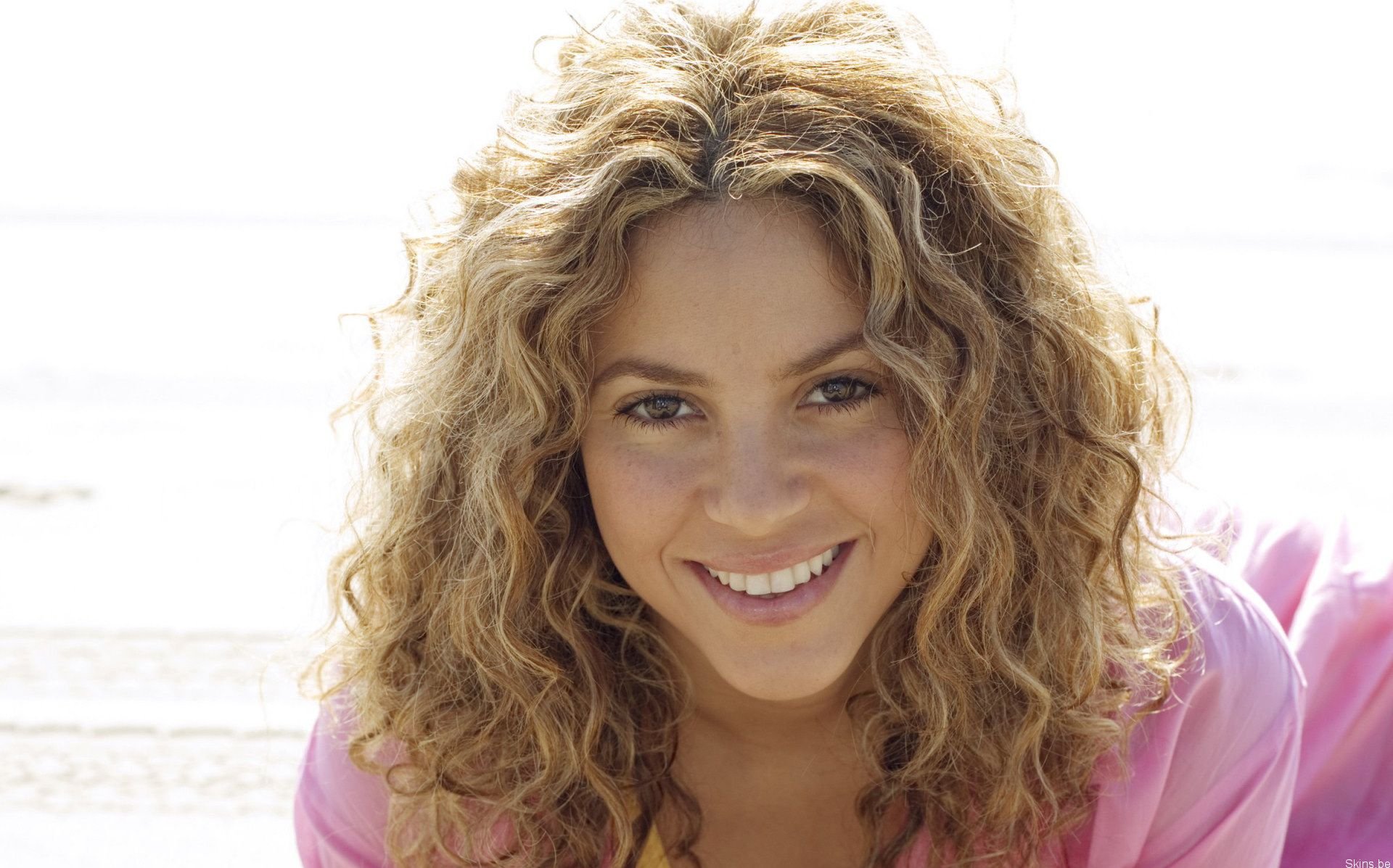 The Columbian singer finally breaks her silence on her breakup from Pique. The couple were together for over a decade. Shakira talked about the split in October 2022 on an Elle digital cover story. The 45-year-old singer shared she kept silent on purpose. The news of the couple's split made headlines in June 2022. The songwriter said that it was hard to talk about the split. This was because she was still going through it and was constantly in the public eye.

The Grammy winner said it was also tough for her children, 9-year-old Milan and 7-year-old Sasha. Shakira claimed that she has been trying to protect her children from the paparazzi who camped outside her house.

At that time, Shakira said she and Pique's ambitious career was to blame for their separation. She told Elle that a decision had to be made after their kids started school. They could either follow her music career and move to the US or stay in Barcelona where Pique played. Shakira chose to sacrifice her career and move to Barcelona.

She did this to support Pique and settle down when Milan started school. The songwriter shared she was able to be a present mom and bond with her children. Shakira did not share the details about her breakup with Pique. However, the duo is focusing on doing what is best for their kids.