Canadian singer Celine Dion recently took to Instagram to share some unfortunate news with her fans. The Power Of Love singer revealed that some of her tour dates would be pushed back while others would be canceled due to a rare neurological disorder with features of an autoimmune disease that she has been diagnosed with.

What Did She Say? 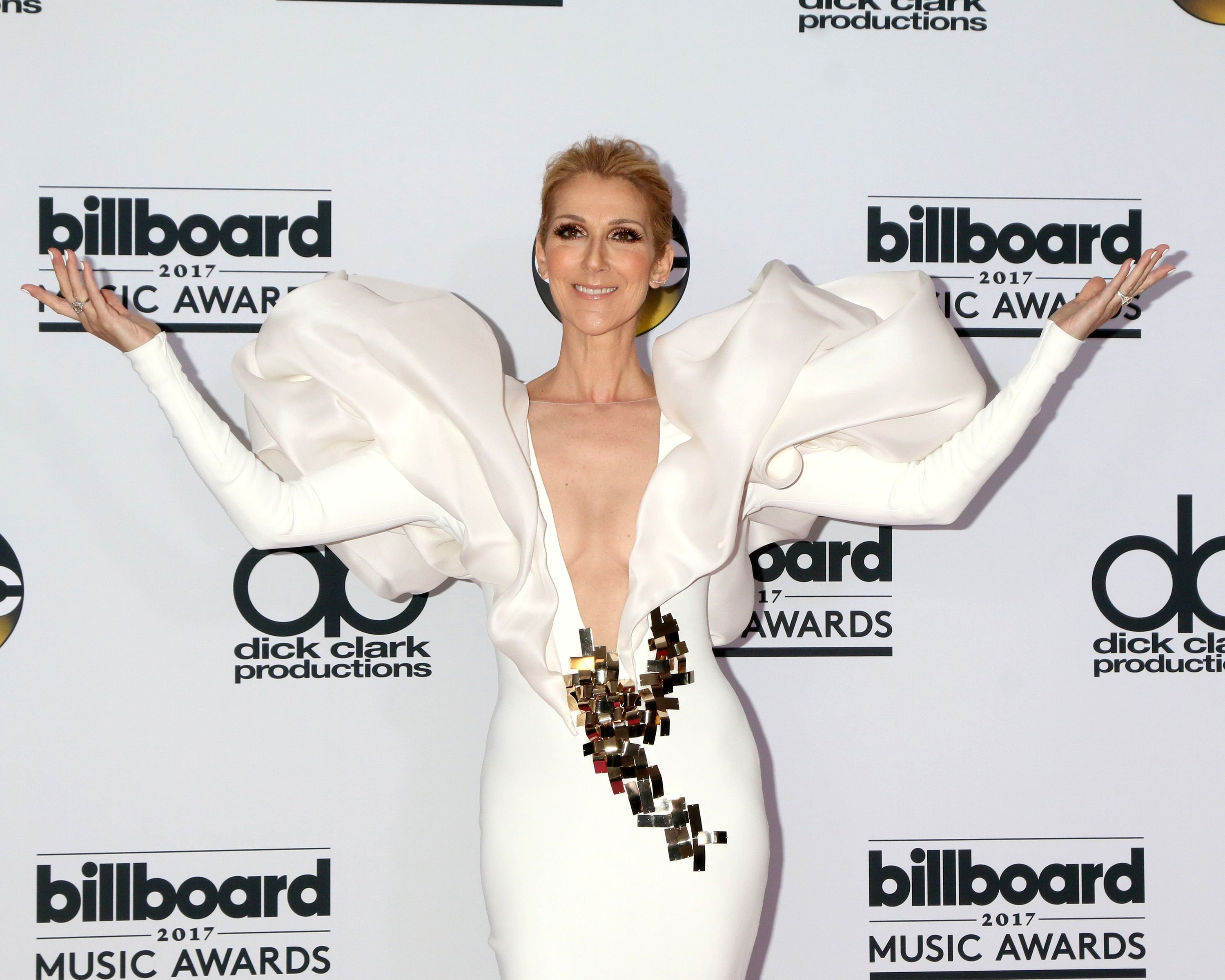 The 54-year-old singer put out a video that was five minutes and sixteen seconds long. In that Dion went in-depth into what is wrong with her and why it is forcing her to take the steps that she is taking. She said, "I've been dealing with problems with my health for a long time. And it's been really difficult for me to face these challenges and to talk about everything that I've been going through. Recently I've been diagnosed with a very rare neurological disorder called Stiff Person Syndrome which affects something like one-in-a-million people."

While speaking about the effects of the disease on her she said, "Unfortunately, these spasms affect every aspect of my daily life, sometimes causing difficulties when I walk and not allowing me to use my vocal cords to sing the way I'm used to. It hurts me to tell you today that this means I won't be ready to restart my tour in Europe in February." 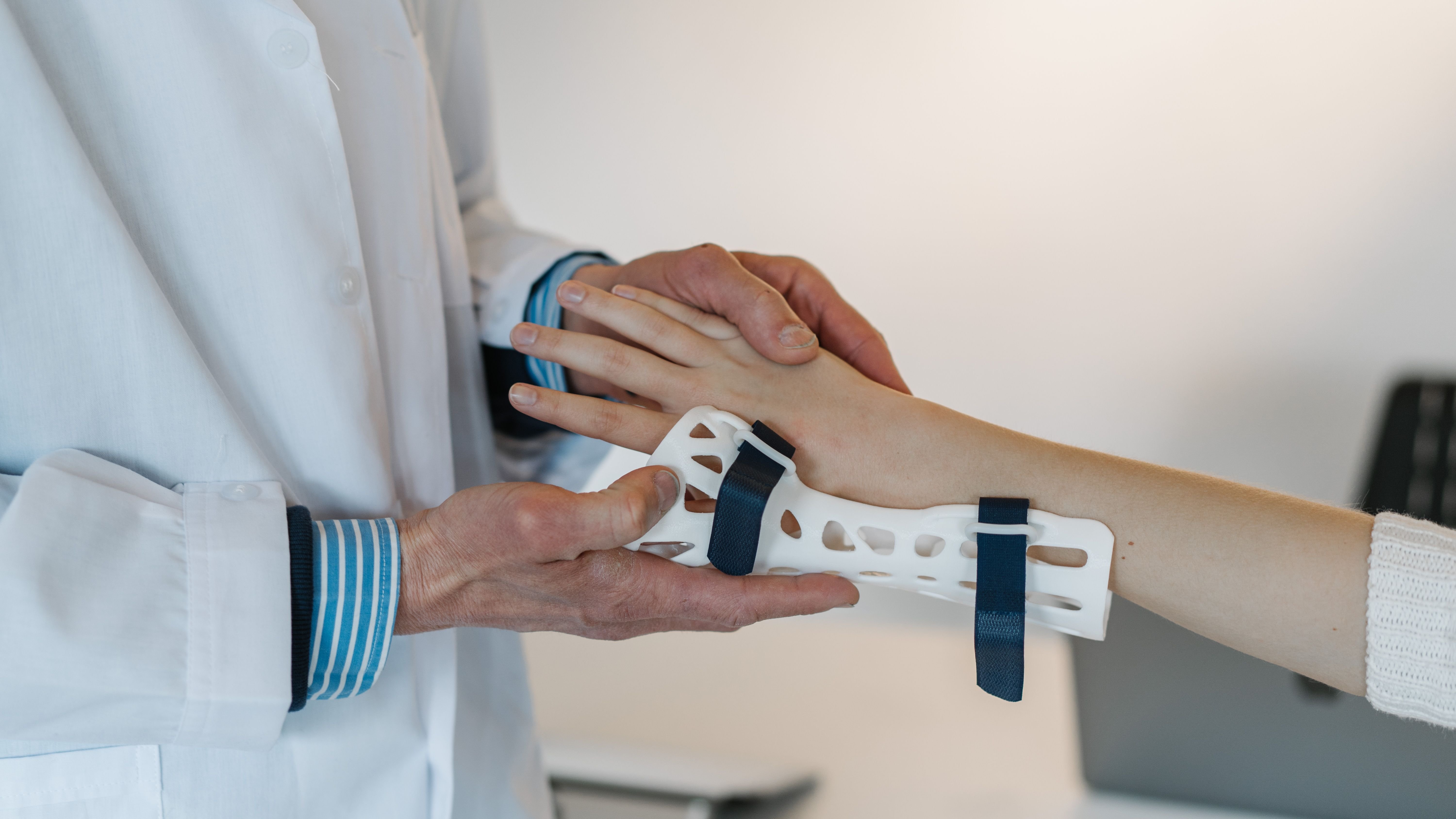 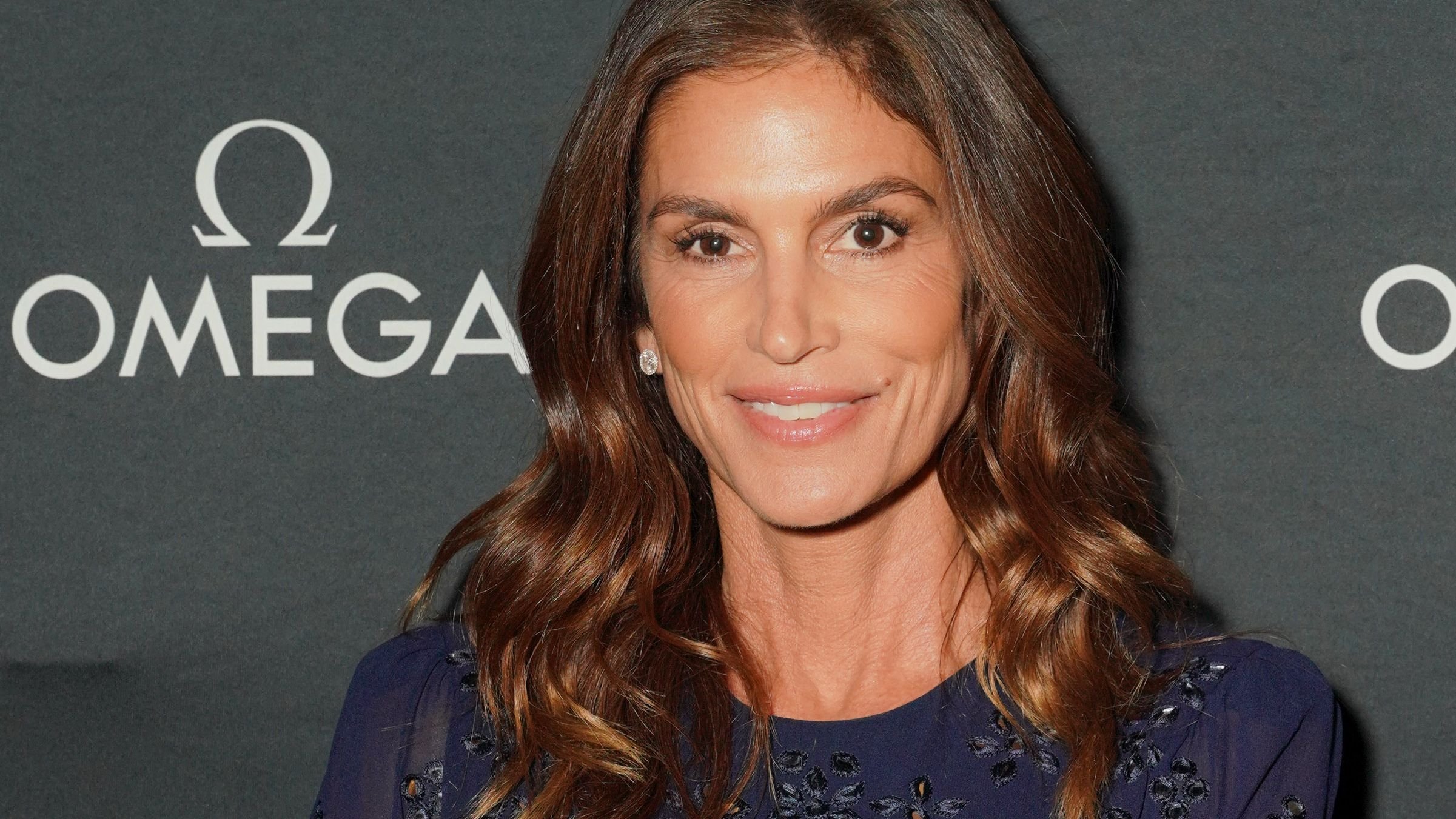 Dion revealed that she was detected with Stiff Person Syndrome. According to Yale Medicine, "Stiff Person Syndrome (SPS) is an autoimmune and neurological disorder that can make the muscles in the torso and limbs alternate between rigidity and spasms." At this point in time, there is no sure-shot way to cure this disease.

The past few years have been extremely tough for Dion who has suffered the loss of some of her most near and dear ones. In 2014, Dion announced that she would be putting her career on hold indefinitely as he husband battled cancer. She resumed tours a year later only to step away in early 2016 following the tragic deaths of both Angélil and her brother, Daniel Dion. Dion returned with a studio album three years later which featured the likes of David Guetta and Sia among others. Dion planned a world tour to celebrate the launch of the album but large parts of the tour were canceled due to the COVID-19 pandemic. The Canadian singer was forced to reschedule the dates for this year, but alas, it will not be taking place this year either.