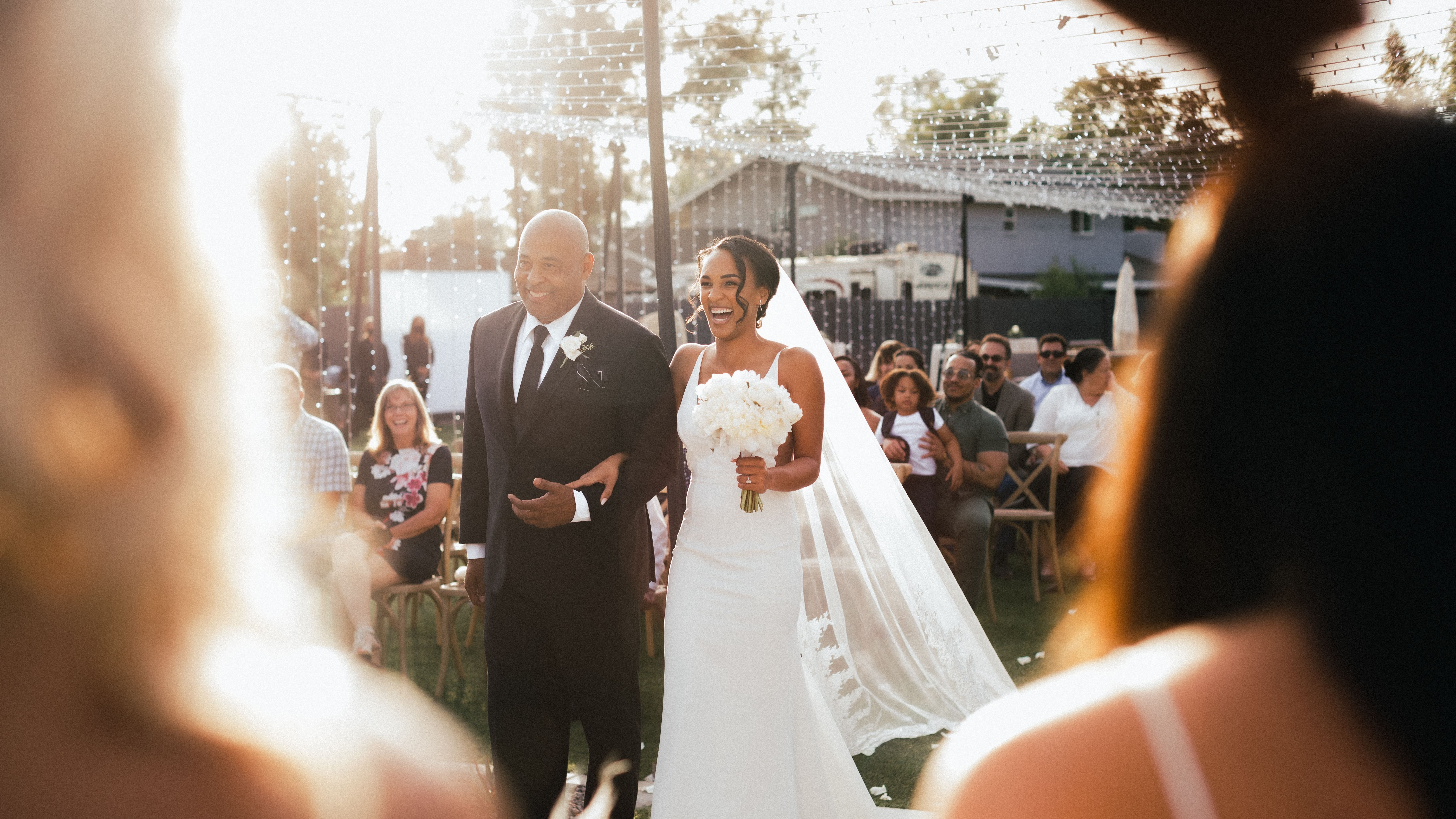 Weddings are meant to be the best day of a bride's life, which makes them very easy to ruin. The bride and groom prepare for months to have a day dedicated all to them and celebrate their love with their friends and family, so no wonder why this woman on Reddit was so upset after her soon-to-be stepmother ruined her spotlight.

The post starts with a little bit of context; OP's dad has been in a relationship with a woman named Marissa for two years and recently got engaged. However, she and the poster don't get along that much.

The relationship with Marissa was on thin ice, and it got worse after OP's wedding ended up being the same day as Marissa's birthday, which OP didn't know before choosing the date. She said she noticed this was a problem for her dad but didn't think about it that much.

Everything seemed to be okay on the day of the wedding, except for Marissa and her dad. Though she couldn't tell if Marissa was upset, she kept seeing her dad apologizing to her instead of enjoying the ceremony and the reception.

OP described that Marissa kept sitting on her dad's lap while he told her how he wanted to give her birthday presents and offered to buy new ones, on top of apologizing. OP tried to ignore it, but they kept acting this way.

Marissa kept complaining about everything at the wedding, and OP couldn't take it anymore after she said how much she hated chocolate cake, which was the flavor of the cake they were serving and her dad told her he would take her out later.

Her Father Kept Apologizing To His Fiancé 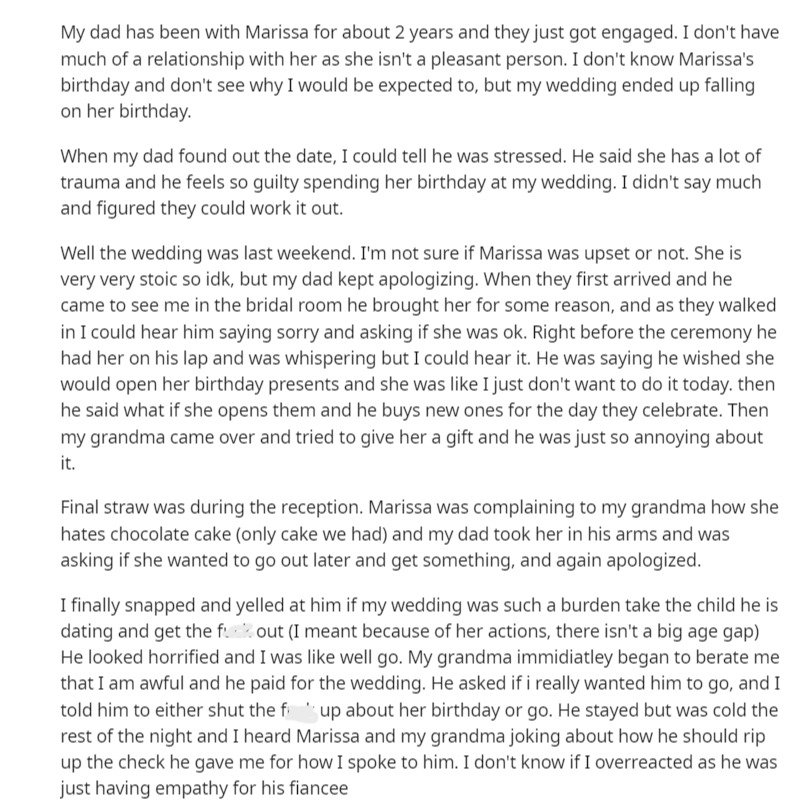 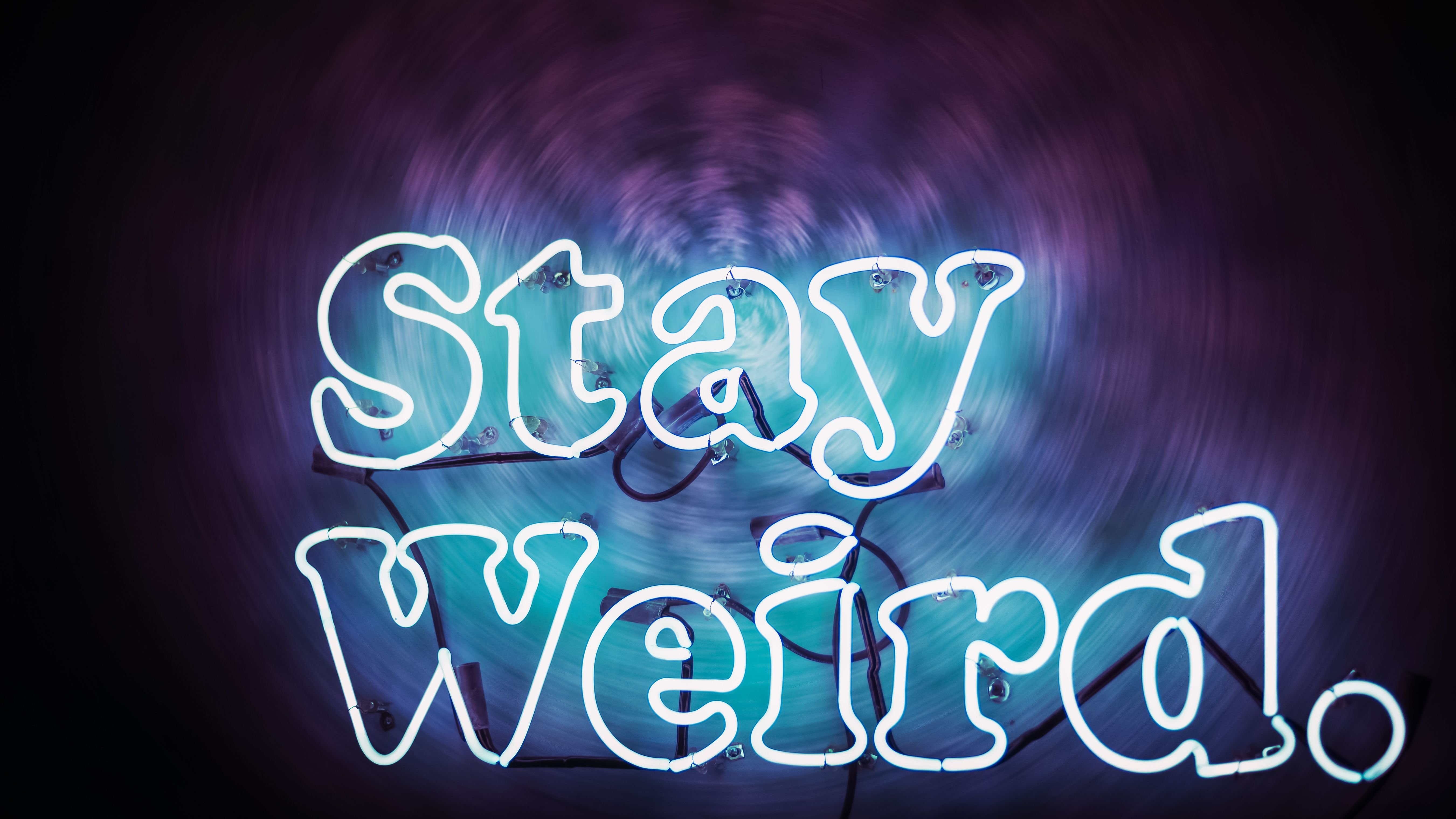 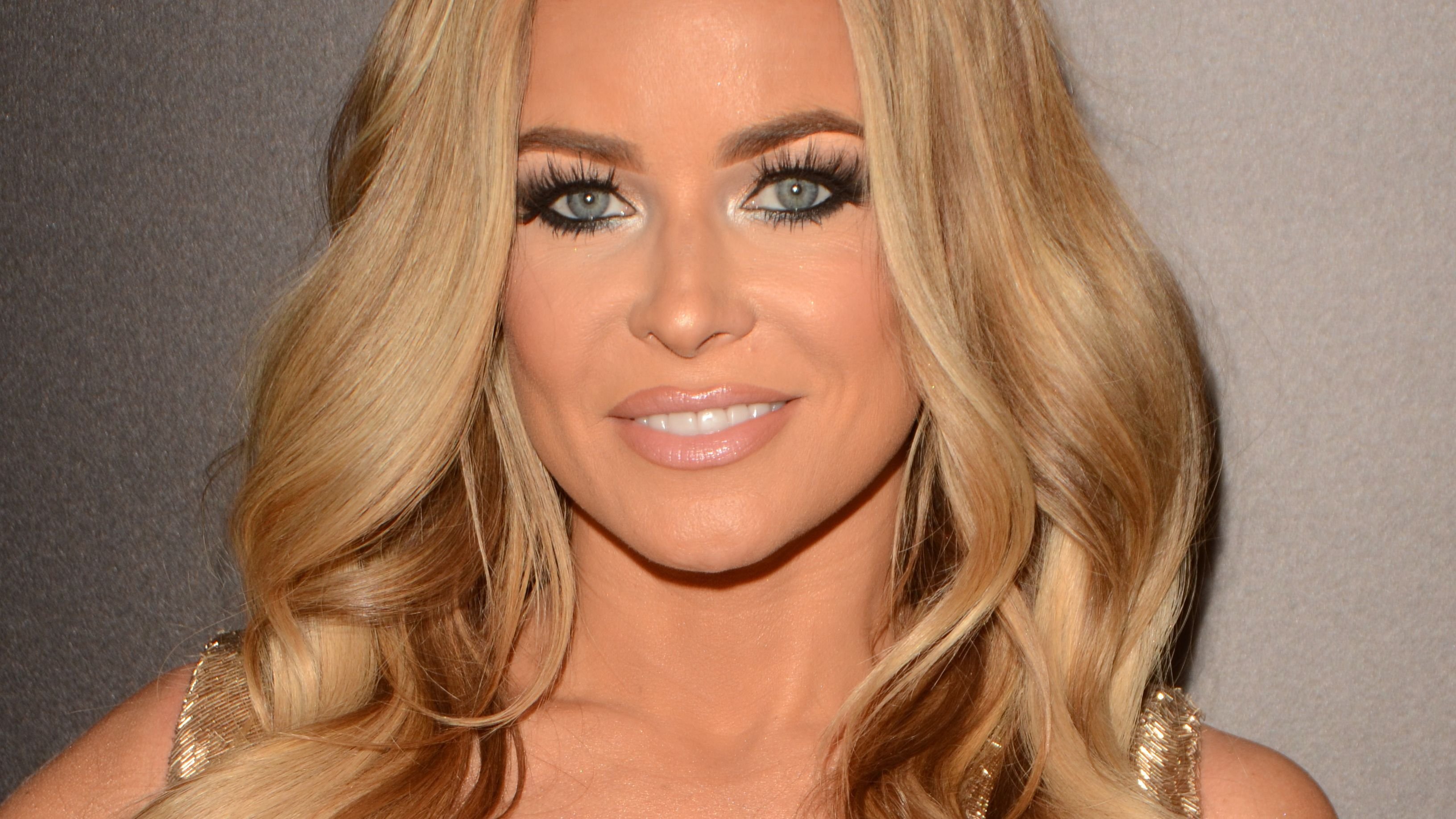 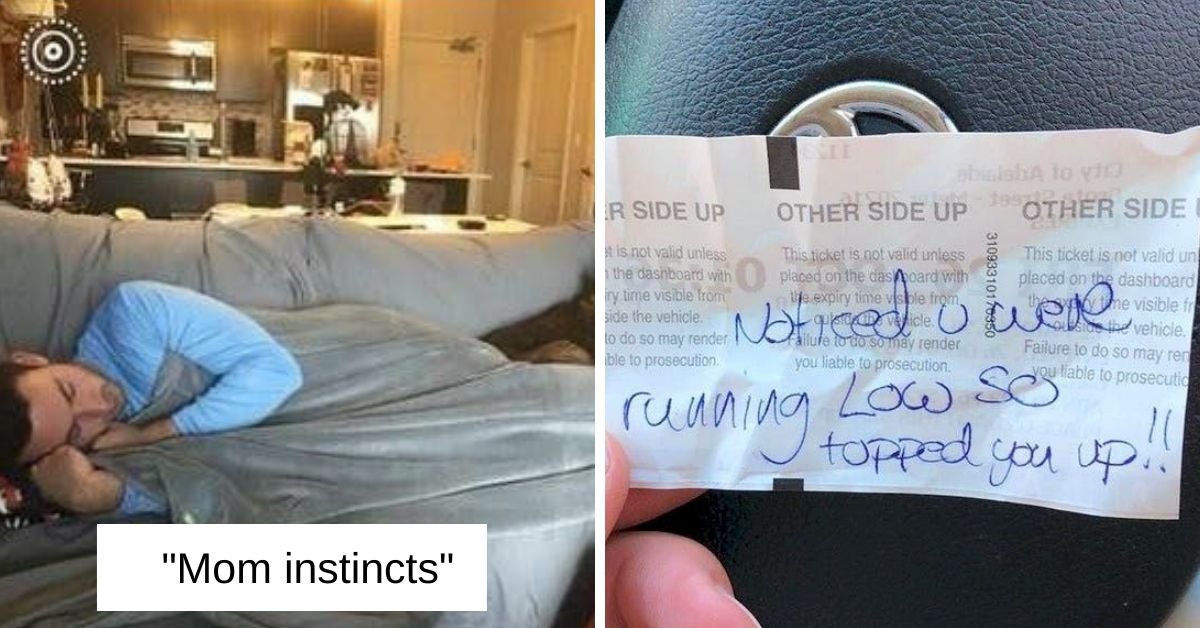 OP burst at her dad and practically kicked them out of the wedding because he acted like the whole day was a burden for him, and his girlfriend behaved like a child. Yet, her grandmother intervened and defended Marissa and told her she needed to apologize to him because he paid for the wedding.

The newlywed wondered if she was overreacting; still, most of the users let her know that she was right to act how she did. They added that this was supposed to be her day, and they were too selfish to let her enjoy it.

Commenters were annoyed about Marissa's obsession with her birthday since she is a grown woman. They pointed out that they could've celebrated another day or even stayed home instead of spoiling the wedding.

'The Big Bang Theory': Unexpected Fan Theories That Change Everything We Thought We Knew 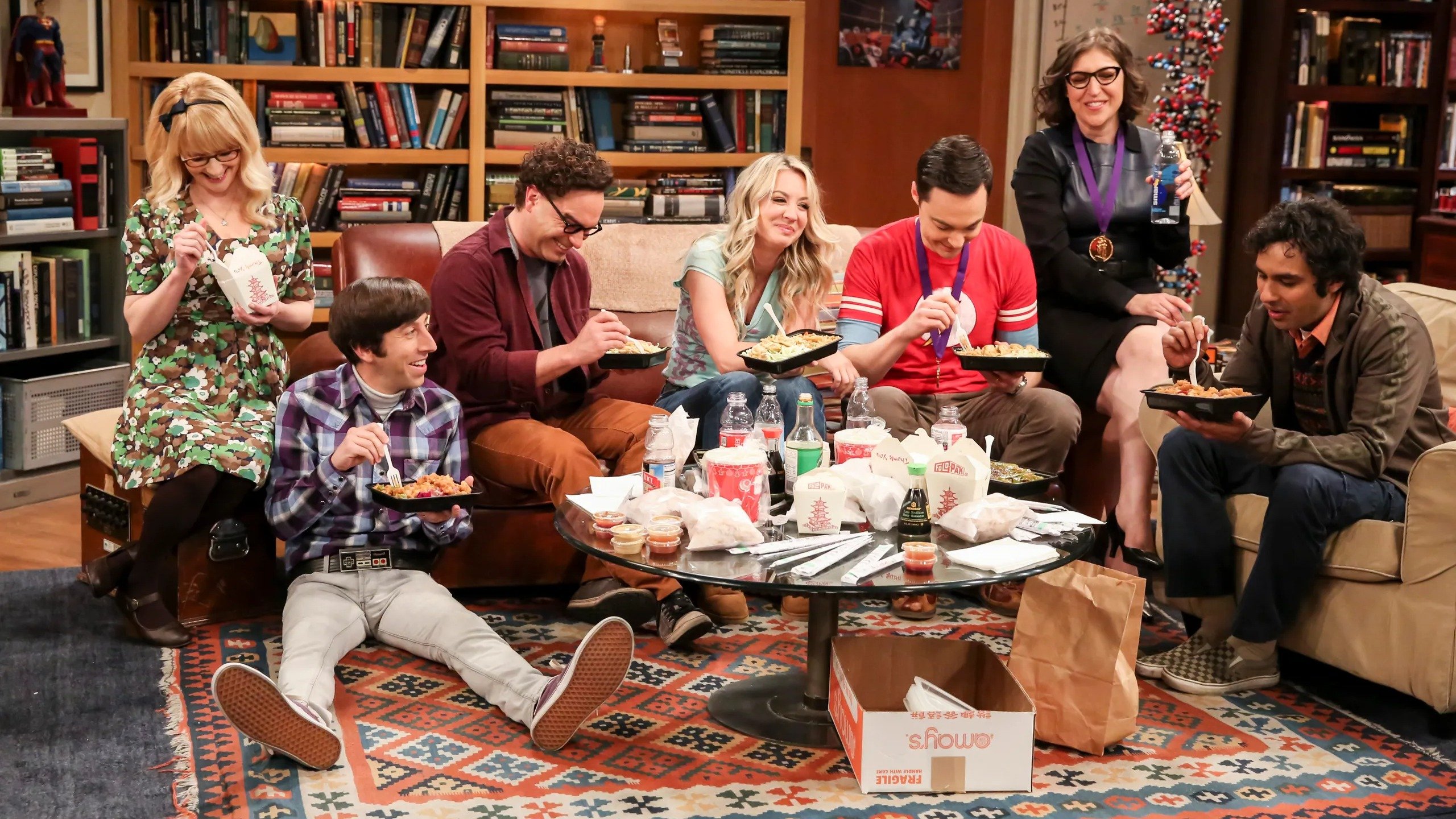 She Could Have Stayed Home With Her Presents

She Is A Grown Woman

They Could Celebrate Another Day