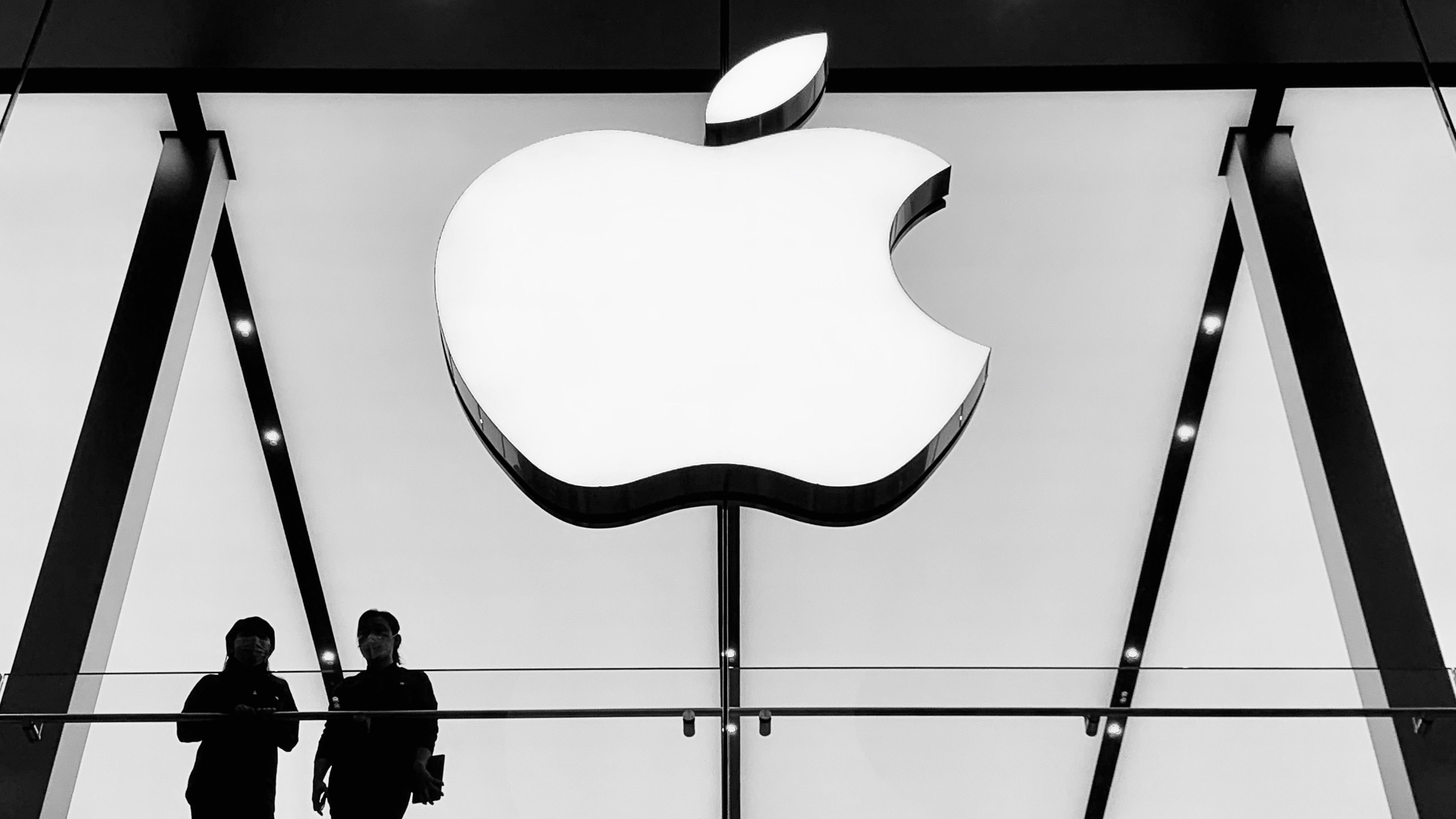 Precautions are never too much even if one is used to a method that works for them. This is especially important in business. However, things could always go wrong, even with the best form of precautions. An iPhone merchant currently going viral has sparked a debate on the need for precautions in businesses after he made headlines for being robbed. The electronics merchant was said to have been accosted by robbers in the early hours of Monday as he went about his business.

The Man In Question Made Early Morning Purchases

He Was Robbed On Fifth Avenue

According to reports, the man who appeared to be an iPhone vendor was said to have walked into the Apple flagship store on Fifth Avenue to make a purchase of 300 iPhone 13s. He made the in-store purchase at 1:00 am in the morning. After the business exchange, the man was said to have been walking towards his car 45 minutes later when things went south. As he approached his car with three bags carrying the new phones, a car pulled up beside him, and two men jumped out.

The crime perpetrators charged at him, as they instructed him to hand over the bags. In his bid to protect his possession, the man refused but was met with a vicious reply. The unknown men were said to have attacked him instantly while rough handling him. The businessman protected his belongings, but in the end, the robbers got away with one of the bags containing 125 iPhones. According to reports, the phones carted away were worth $95,000, and from further reports, the man was not a newbie when it came to making large phone purchases. However, it was mindboggling that he would decide to carry out business at 1:00 am. Although he lost a huge amount of money worth of expensive items, the victim was said to have not been injured.

Presently it is unclear how the robbers were able to get away with the items. There have been no pointers as to whether the 27-year-old vendor was trailed to the 24-hour Apple store, or whether he had been watched from older times based on past purchasing patterns. The New York Police Department (NYPD) has commenced investigations into the stolen iPhone situation. Many social media users who were left perplexed by the news weighed in on the situation in terms of the rationale behind making such huge purchases at the said hour. Here's what some Reddit users had to say:

The Vendor Could Have Gotten Security Before His Purchases

The Vendor Could Have Tried Ordering Online