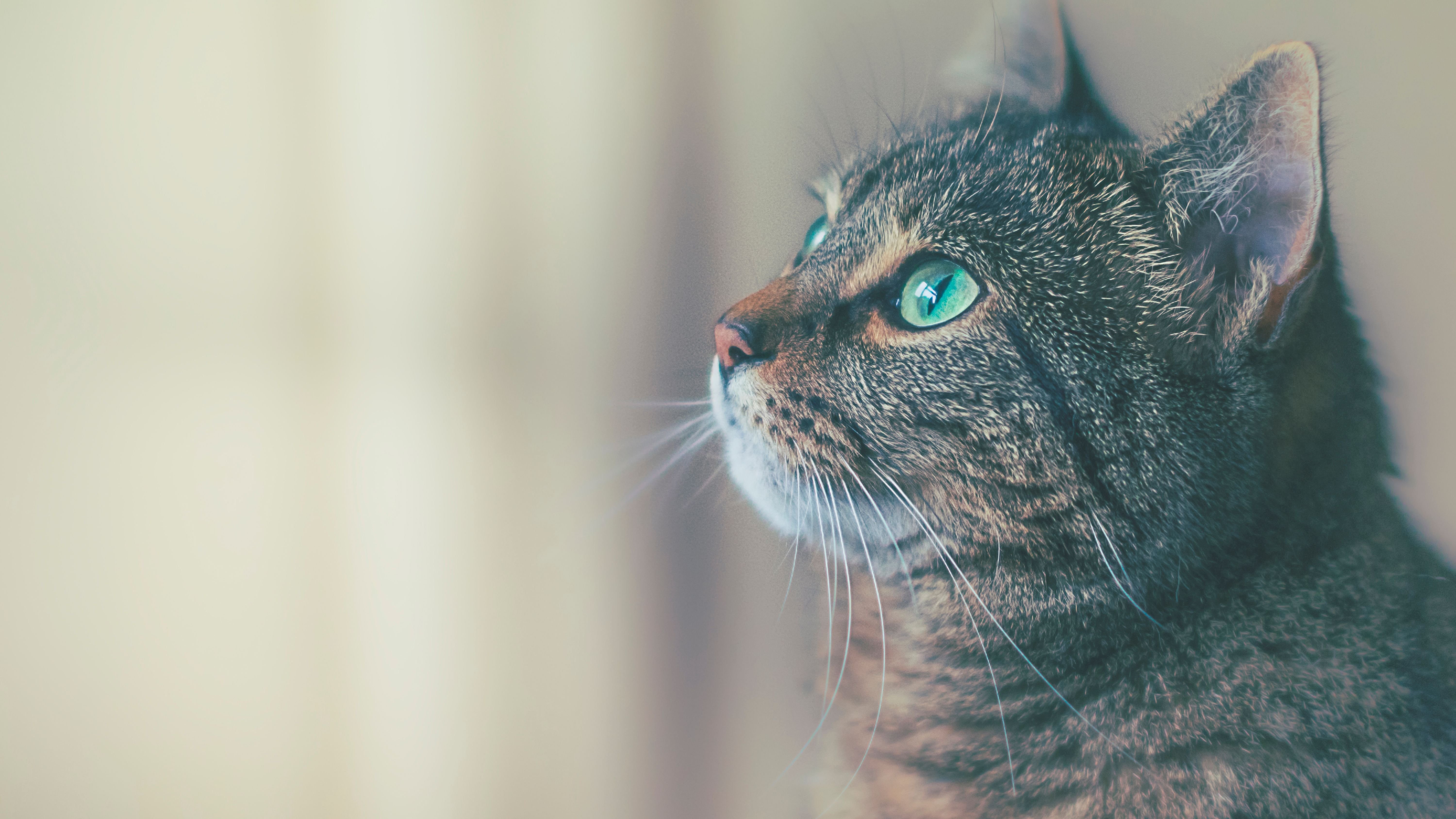 Animal videos are some of the most wholesome and heartwarming content to see on the internet, and the latest to go viral is that of an unlikely pair that is sure to make your day. The clip presented the adorable moment a cat and a monkey showed off their friendship to the delight of netizens. The pair have since gone viral and many can't help labeling them as "friendship goals".

The clip which has since gone viral was shared by a Twitter account with the name Buitengebieden. In the zoomed footage, the spider monkey and cat could be seen a distance away from each other on the wooden terrace of what is presumed to be their home surrounded by greenery. Soon enough the monkey came into focus, as it walked towards the cat who lay at the other end. Upon getting there, he immediately sat and cuddled up to the cat. What was most adorable, was how it drew its pal in for a forehead kiss and more cuddles. In return, the cat rubbed its fur on its monkey friend.

Many could not help but be enthralled by the sheer display of affection between the best friends, as they gushed over them. One person noted that the duo was friendship goals, while another thought they were quite exemplary.

The tweep relayed, "If only we accepted each other in this way! The world would be such a better place! This is why I love animals."

One Twitter user who noticed the kiss, pointed it out while noting how amazing it was. A fourth admirer penned, "I particularly like the way the spider monkey telegraphs his impending hug fest by 1st wrapping his tail around the feline's neck." 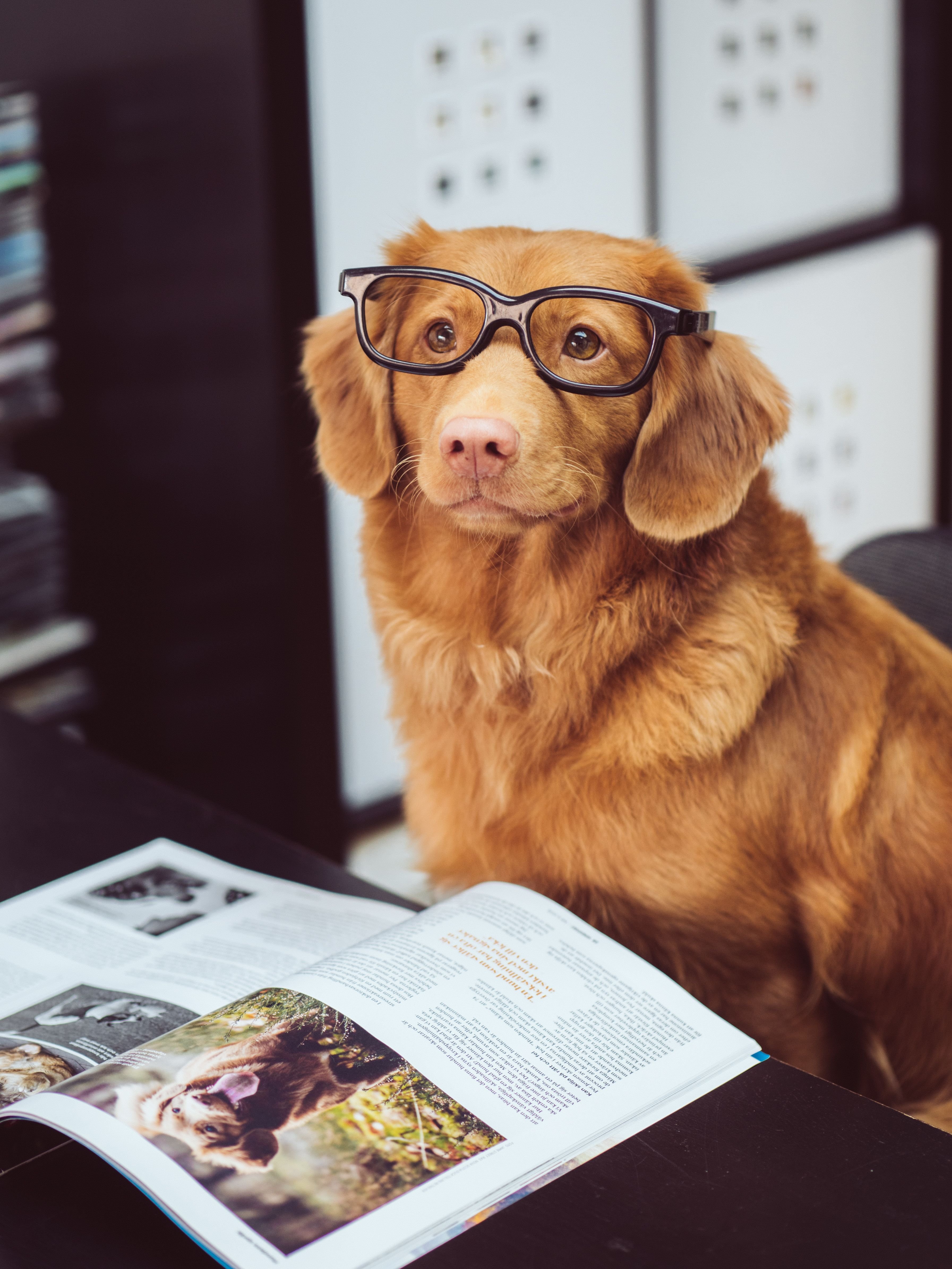 This is only one of many lovely posts from Buitengebieden that often include warming pet moments. In another post on the page with the description "the positive side of Twitter," a man and his pet dog went about their work-from-home routine, but it was nothing short of satisfying. In the clip the dog could be seen sitting on its owner's lap while he worked on his computer. It wagged its tail while looking directly into the eyes of its owner, seeking attention. At some point, the dog owner reciprocated and this had the pet closing in for the most emotional cuddle ever.

Many Tweeps Could Relate

The comment section was flooded with many remote workers who could relate to having pets and working from home. Many shared lovely snaps of their fur babies cuddling up in their work station.