Cole Sprouse's Life After 'The Suite Life Of Zack & Cody' 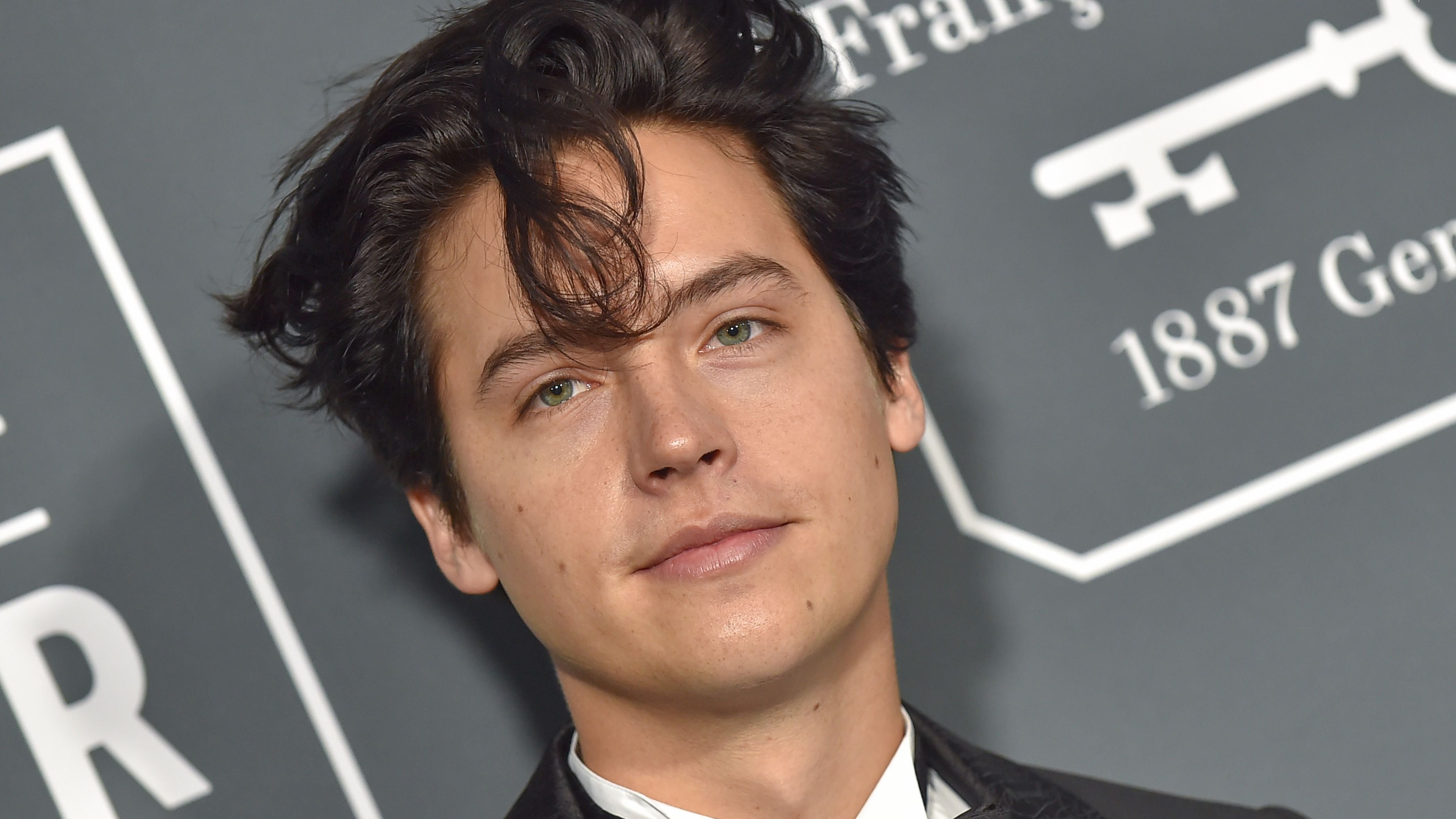 Hollywood star Cole Sprouse has come a long way alongside his twin brother Dylan while wading through the world of being a child star. The duo is now grown and focusing on their desires, but fans will forever cherish the sweet childhood memories they helped in creating through their Disney show The Suite Life Of Zack & Cody.

Fans watched them grow on the show and then move on with their adult lives in the industry. These days the brothers are in their early thirties and living life just as they called it. However, while Dylan seemed to have shied away from the spotlight, Cole is going strong in Hollywood.

Here's what he has been up to since his trajectory from Disney.

Cole's Life As A Child Star

Cole had an early start in the movie industry, as he was only a toddler when he landed his first acting gig alongside his identical twin brother, Dylan. According to Us Weekly, the duo played Patrick Kelly in the 90s soap opera, Grace Under Fire, and maintain the role from 1993 to 1998. Their big-screen breakout came the following year when they ventured into comedy and starred in 1999's Big Daddy with Adam Sandler. The duo took turns playing Julian "Frankenstein" McGarth. Through the 90s, Cole and Dylan often played the same role, interchanging. However, in 2000, Cole landed the role of Ben Geller, Ross Geller's son on Friends.

The Italian-born actor further plunged into the spotlight in 2005 when he and Dylan joined the Disney Channel for their long-running show The Suite Life of Zack & Cody. They starred as twin brothers who lived in the fictional Tipton Hotel and portrayed their rib-cracking mischief. After three seasons, the series ended giving way to the spin-off, The Suite Life on Deck.

Speaking On His Career-Defining Role

After the spin-off ended in 2011, Cole and Dylan took a break from Hollywood to focus on college. The former graduated from New York University's Gallatin School of Individualized Study with a degree in Archeology. Despite being away from Hollywood, Cole kept his Suite Life memories alive. Once speaking on Vogue 73 Questions, the star noted that he still cherished the time he spent on the long-time show. The actor stated:

His Time Away From Hollywood 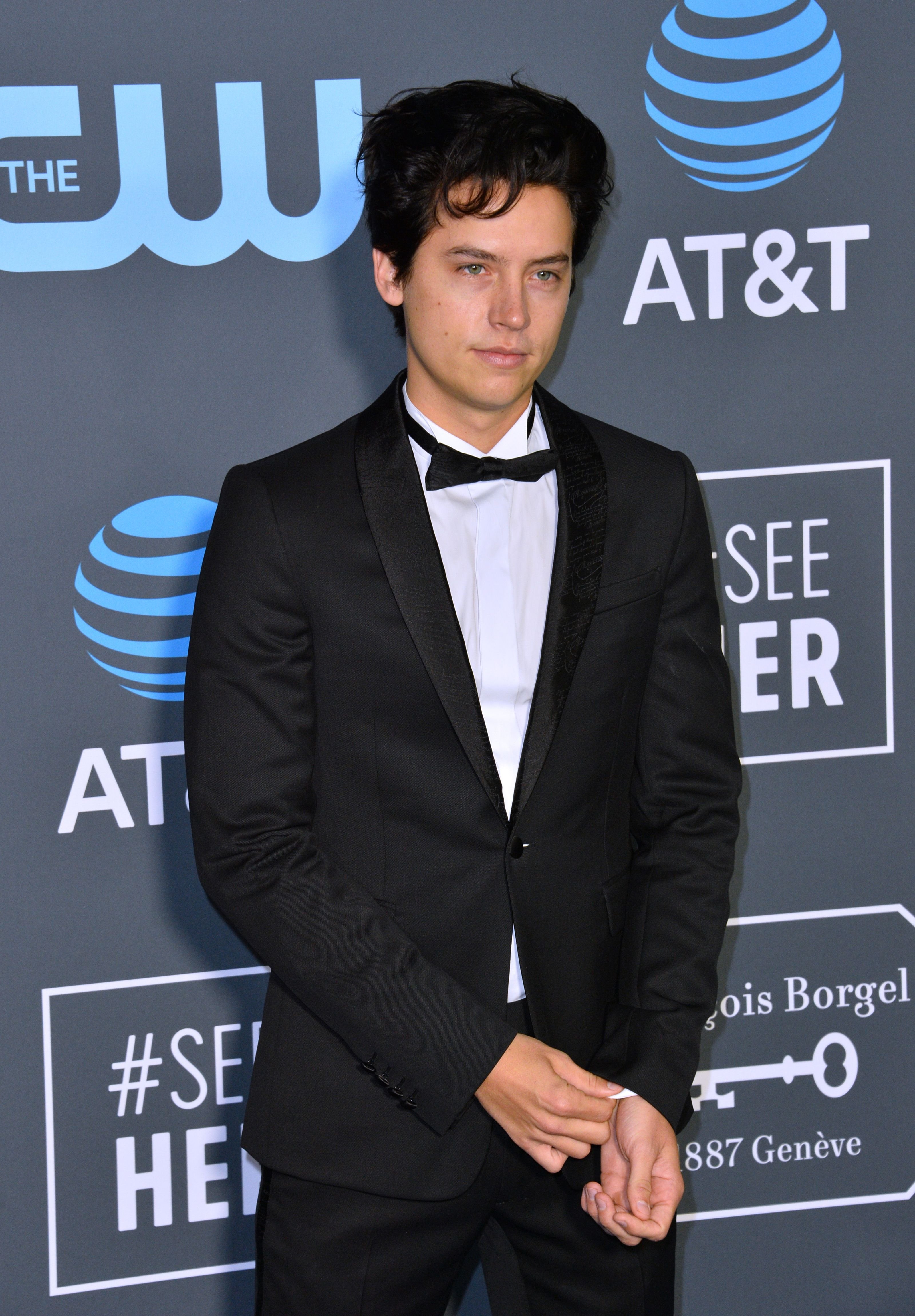 While studying at NYU, Cole became interested in photography and wasted no time experimenting with his passion. He shared some of his works on social media while exploring the profession. With time, the actor built a fine portfolio, set up a website, and uploaded his works. Cole's photography website boasts landscapes, magazine issues, and life moments. So far, the 30-year-old has worked with fellow stars like Sophie Turner, Sam Smith, and Kendall Jenner.

When Did Cole Return To Hollywood?

Fans witnessed Cole's transition from childhood to adulthood in the industry when he returned in 2017. The Five Feet Apart actor reintroduced himself on the small screen when he joined the CW series, Riverdale as Jughead Jones. He made his Met Gala debut the following year with then-girlfriend and costar, Lili Reinhart. With his next big screen role being Five Feet Apart, Cole's latest movie project is 2022's Moonshot.