Kim Kardashian Reveals To North West How She Was Conceived 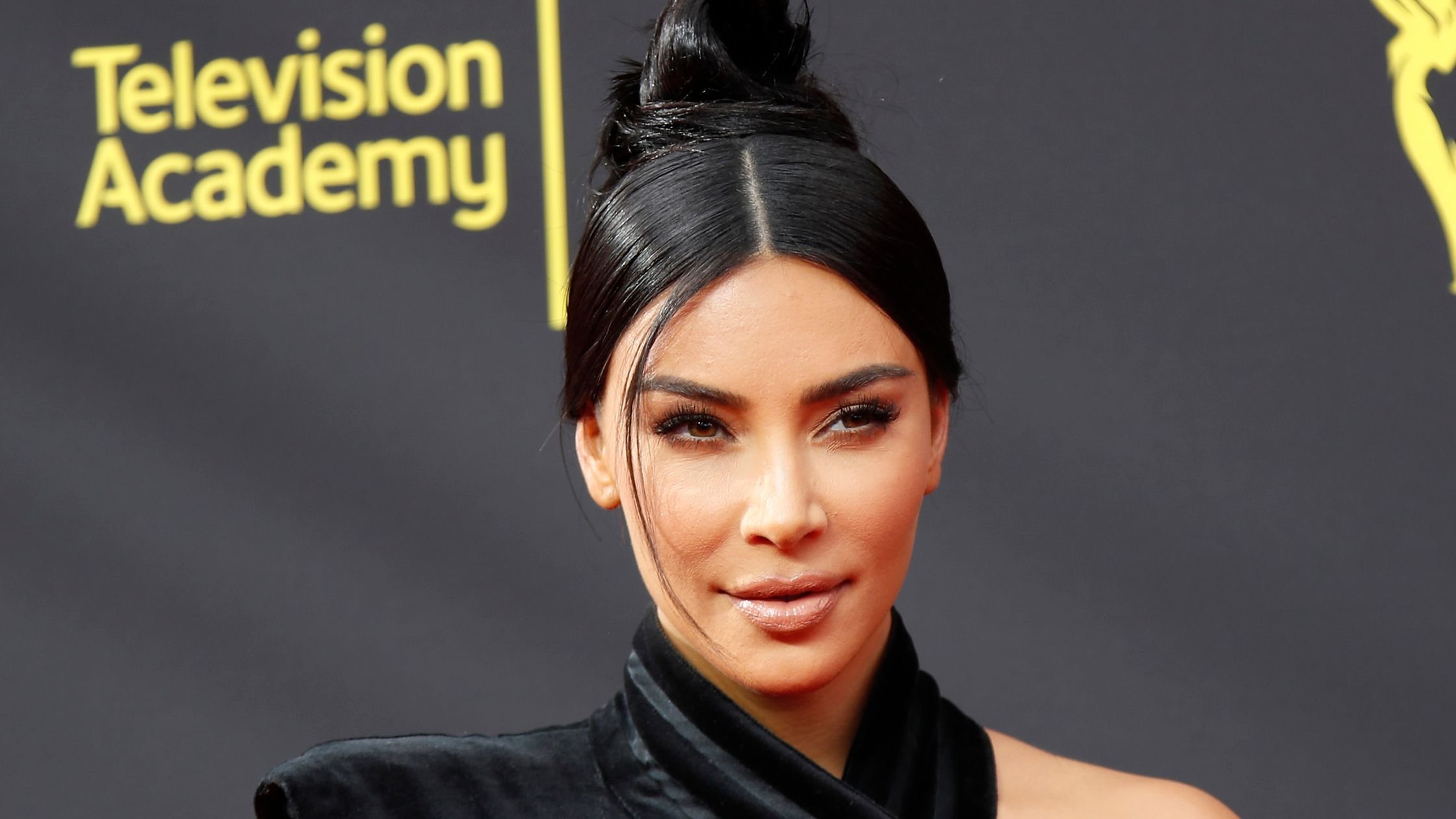 Kim Kardashian and Kanye West might be at loggerheads over co-parenting and the aftermath of their messy divorce, but one would agree that they did have beautiful moments that birthed beautiful kids. In the spirit of celebrating one of these memorable moments, the SKIMS founder, decided to share heartwarming details of share heartwarming details about how her first child was conceived. The star mom shared the details of her 2012 pregnancy with the youngster in question.

The season finale of the second season of The Kardashians, saw the glamorous family celebrate Thanksgiving while flaunting their splendid celebration to tons of fans. However, during one of her adorable mom-daughter moments with North West, Kim decided to tell the nine-year-old about the night she was conceived.

The fashion icon had been visiting celebrity designer Olivier Rousteung in Paris, alongside North when her memory was jolted. She made it known that she had worn one of Rousteing's designs on the night she got pregnant. She explained to North in the episode: 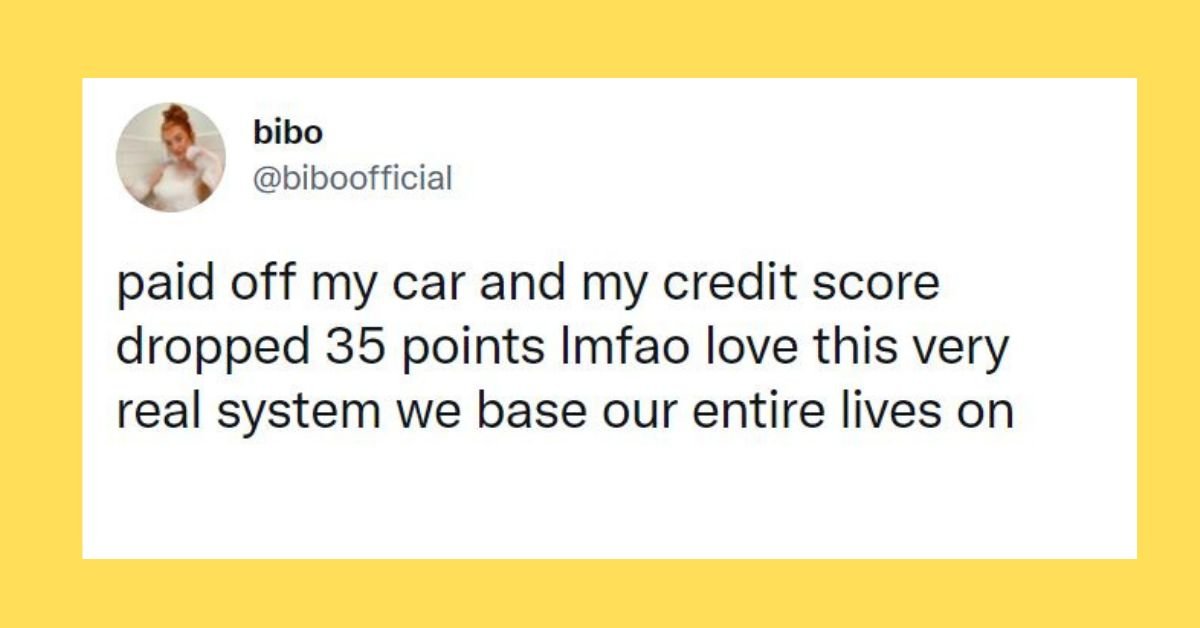 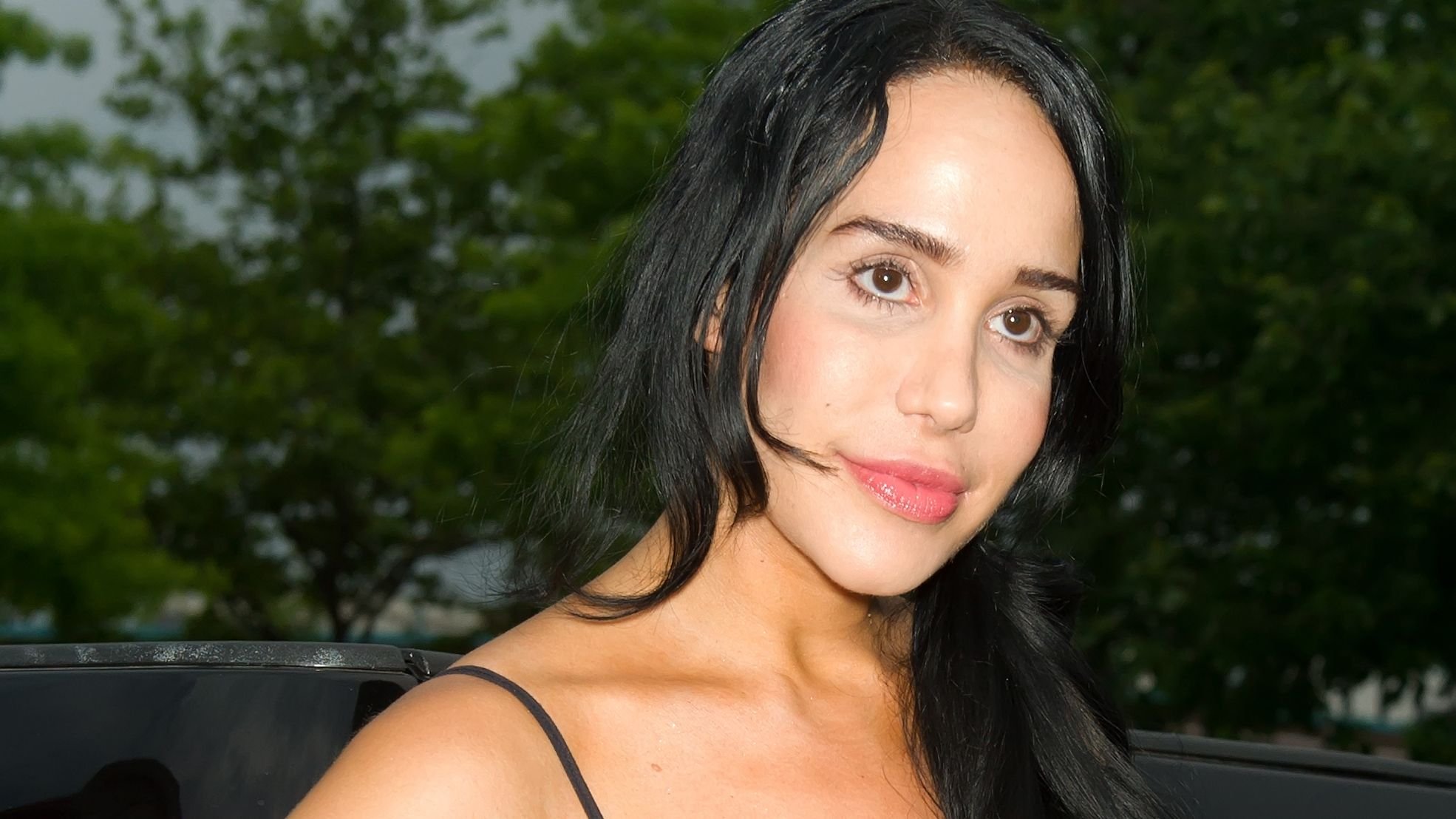 It Was Her Birthday

The makeup mogul explained to North that it had also been on her birthday and Rousteing had specially made the dress available for her. In essence, the 41-year-old shared that she wore the dress one year before North was born, specifically telling her, "you got in my belly the night I wore that dress." The star mom wittingly noted to the preteen that "Oliver" might have a "little something to do with the reason you're on this planet." 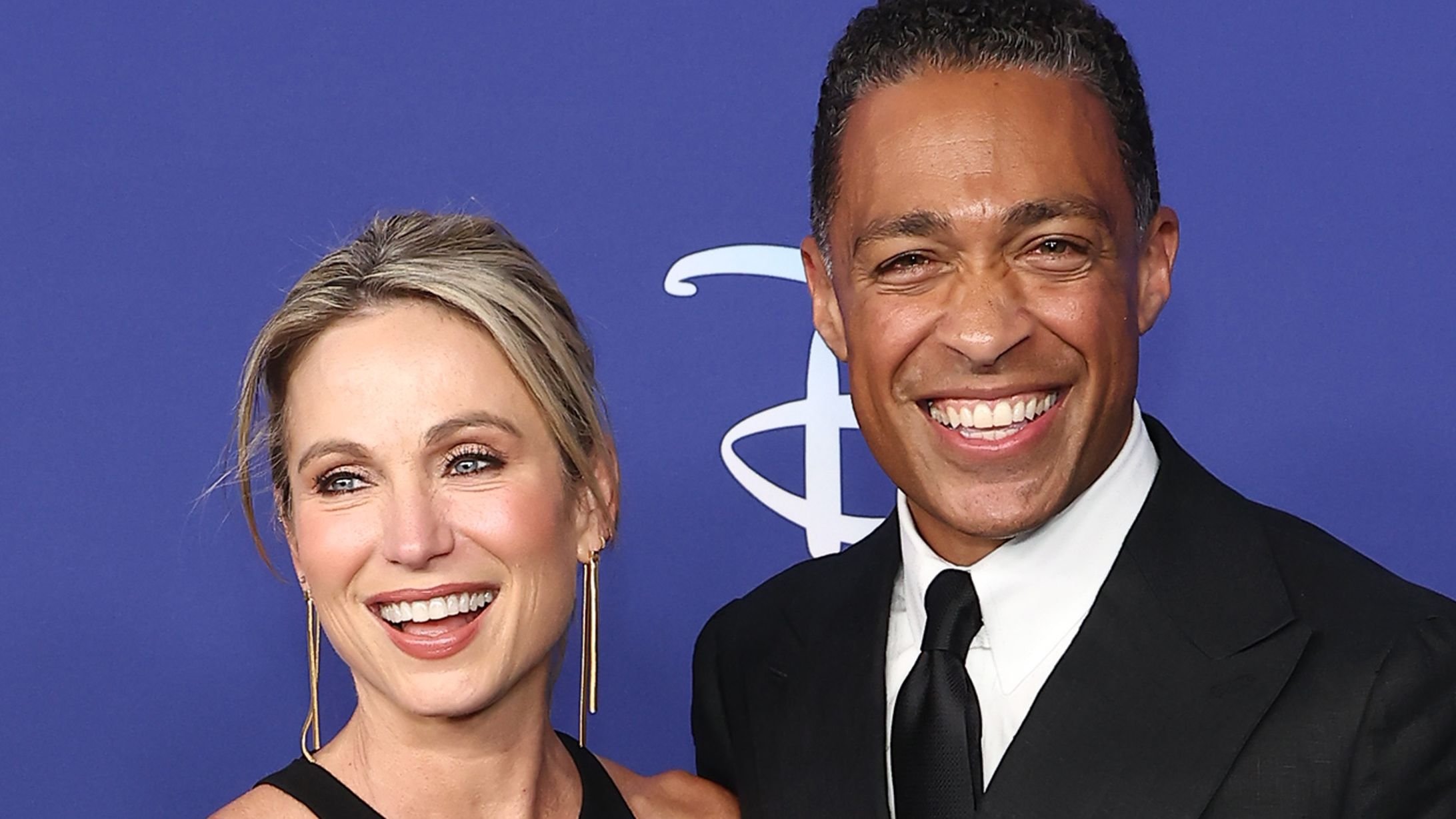 Kim And Kanye Are Currently In The Heat Of Another Tiff 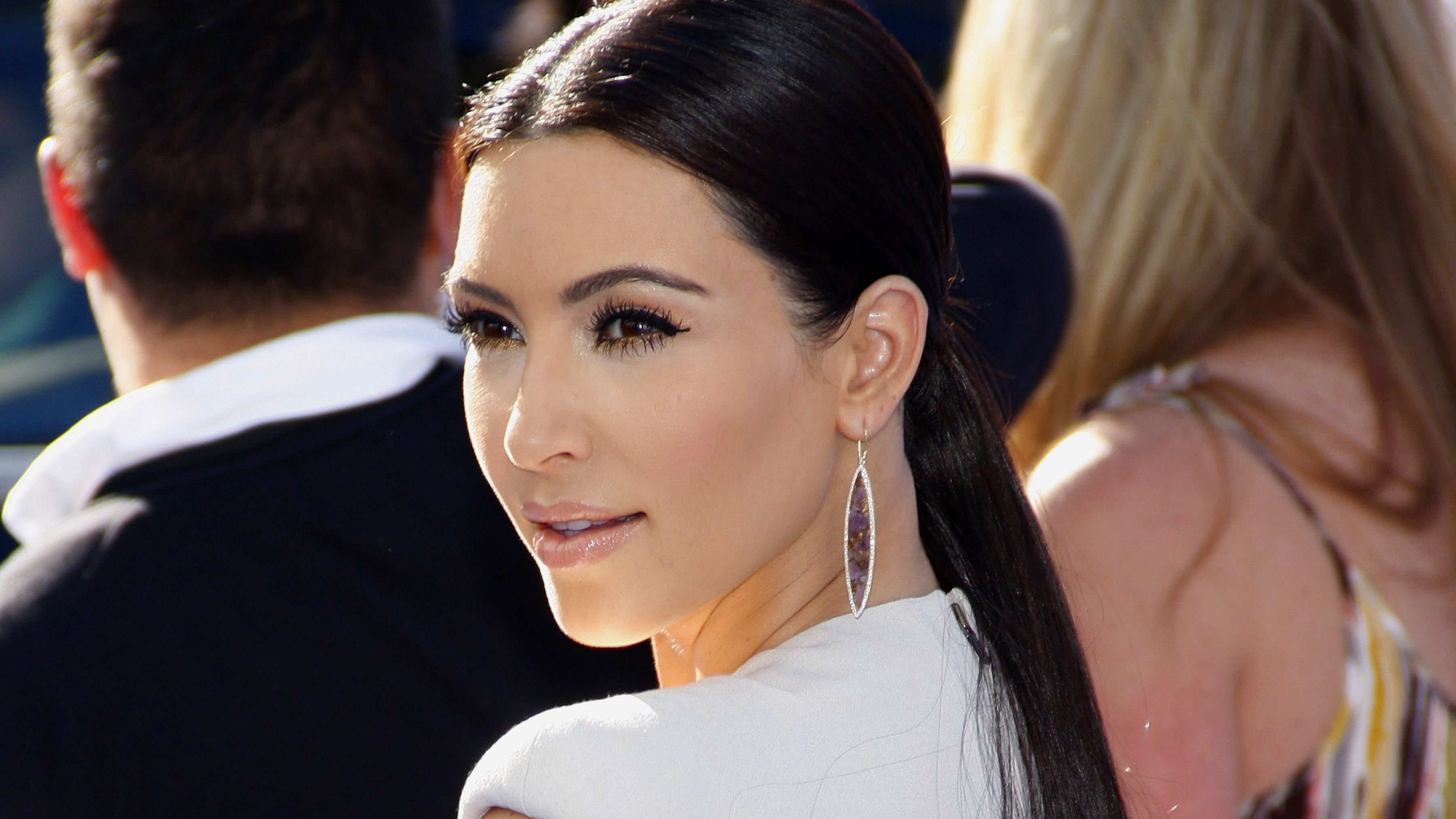 The couple's love story ended last year in 2021 after Kim filed for divorce. Since then things have been intense between her and Kanye as they juggled parenting while leading their separate lives. The issue ran deeper towards 2022, when Kim officially filed to be legally single, and started a relationship with her SNL costar, Pete Davidson. With Kanye doing most of the social media dragging, the former couple was constantly in the news over parenting clashes, and Kanye's media fallouts with other celebrities and business franchises.

Presently the pair are back in the news thanks to Kanye's recent alleged antics. According to a Rolling Stone publication, his Yeezy employees published an open letter addressing how the work environment was toxic. The workers revealed in the letters that Kanye reportedly showed them racy images of his ex-wife.

After the news got out, Kim was said to have been disgusted while feeling "violated and horrified." According to an Us Weekly source, the KKW owner waited in order to get more information on what actually went down. She wanted to see the photos Kanye showed to his former employees. While the insider noted that Kim counted it as "just another bombshell" from her ex, she is also terrified while continuing to live in the horror of what comes next.