Are Harry Styles And Kendall Jenner Secretly Back Together? 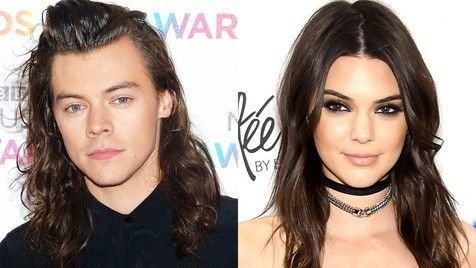 Kendall Jenner and music star Harry Styles have once again sparked romance rumors due to recent activities around them. The duo seems to be in the same space recently following the end of their respective relationships. While Styles' music tour is still very much in its active stage, Kendall has been sighted attending one of the events. Fans also spotted a few clues pointing to the former lovers possibly being an item again. Are the pair back together?

After an on-and-off relationship, Kendall and her NBA player boyfriend, Devin Booker have called it quits. According to an insider, the breakup was mutual as the duo had a lot of respect for each other and "wish only the best." On Harry's part, he and Olivia Wilde ended their love life after a very public relationship. According to reports Wilde had attended his show on November 15 with her kids, but two days later, their relationship ended.

Insiders relayed that the pair were taken time apart due to their different priorities. Harry had his tour to focus on, while Wilde had her hands full being a mom as well as focusing on her career. The actress earlier made headlines when she and Harry got together due to the end of her 10-year engagement to former partner Jason Sudeikis.

Kendall Stepped Out For Harry's Concert 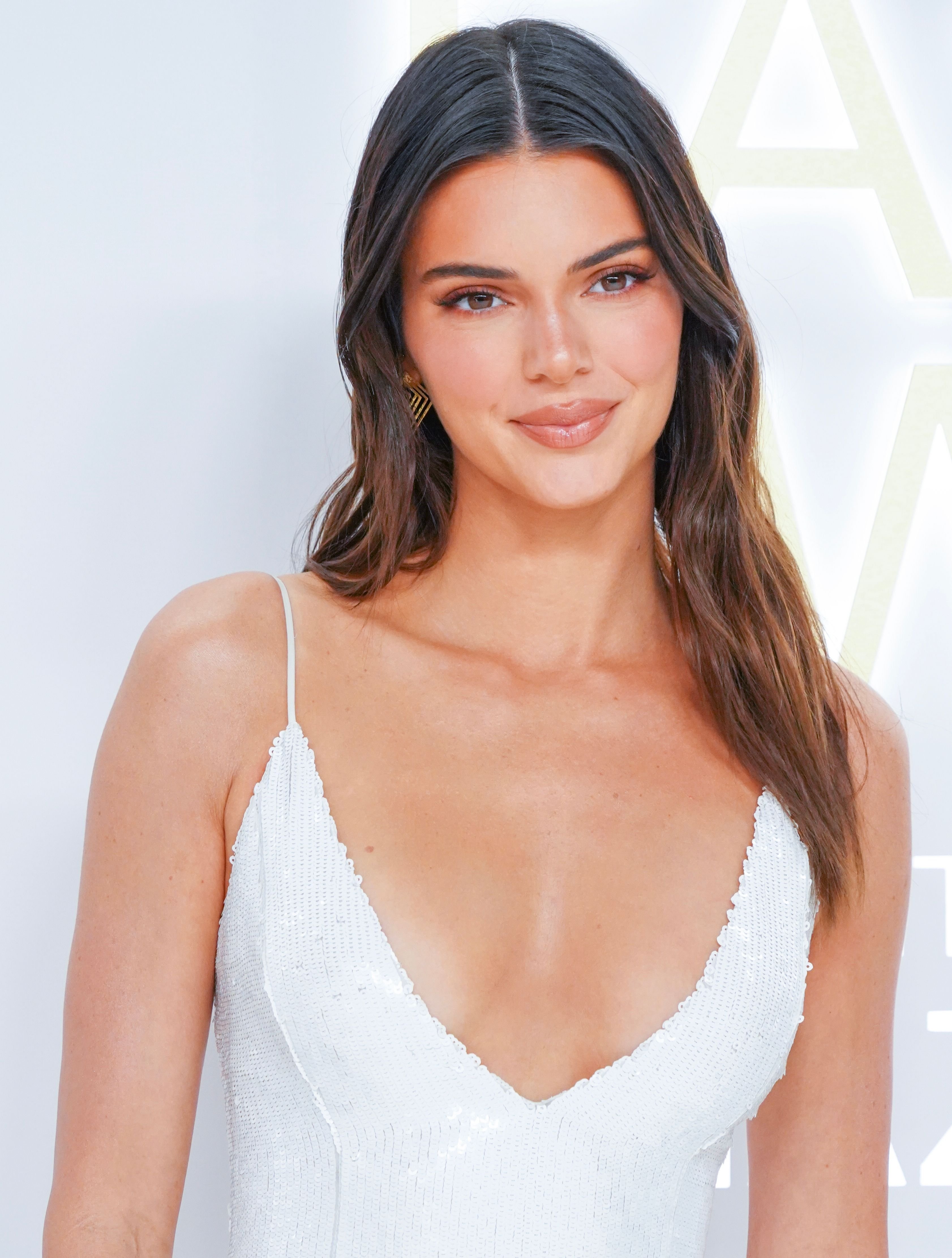 A few days before the news got out that she and Booker were separated, Kendall was spotted attending Harry's Los Angeles concert. The supermodel had attended the event with her sister Kylie Jenner and friend, Hailey Bieber. During the event, there was a significant moment that got the rumor mills working.

While Harry performed his hit track, Love Of My Life, Kendall was seen singing along in the audience. At one point, he blew a kiss at the crowd, and many immediately thought it was directed at his old flame, Kendall.

So far, nothing has been confirmed from both sides, but it is pertinent to note that their breakup timeline is suspect.

Inside Harry And Kendall's Relationship

The Watermelon Sugar crooner and reality star set the tone of their love back in 2013 when they were first seen leaving a date in November of that year. They would later be spotted in January 2014, enjoying a holiday. They would later enjoy another New Year's Day together with their moms, and TV icon Ellen DeGeneres. Through 2016, Harry and Kendall were seen together a lot of times

Harry and Kendall were presumably so into each other that he once seemingly alluded to her being an inspiration for some of his songs. Without giving a name, the 28-year-old relayed in a Rolling Stones interview that "she" was a huge part of the making of one of his albums. Towards 2019, things appeared to be drab between the celebrity pair up until they appeared together at the Met Gala as friends. They would later sit together on Spill Your Guts Or Fill Your Guts on The Late Late Show With James Corden.