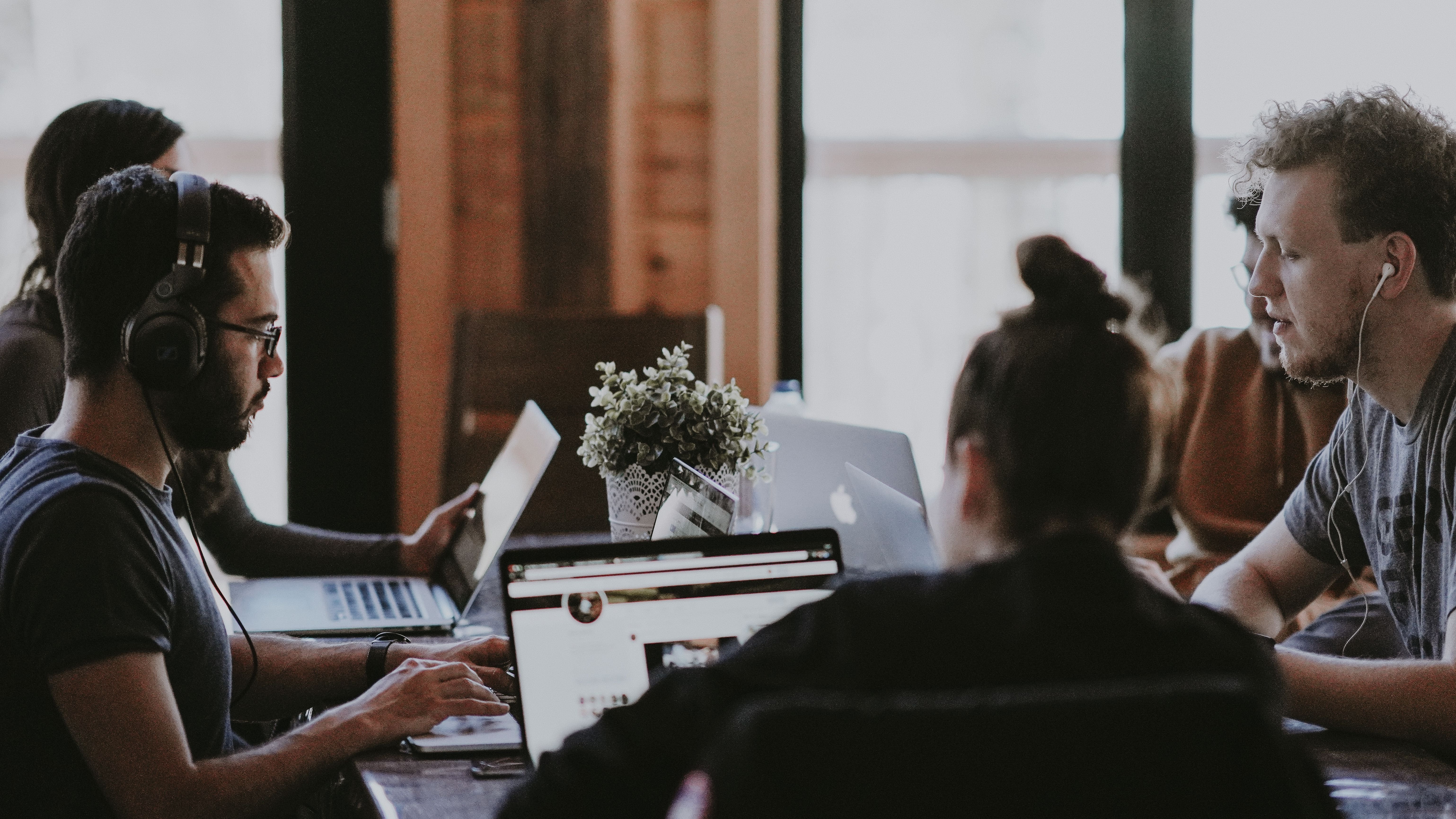 Man Quits Job, Comes Back The Next Day To Find His Employee Badge Doesn't Work

I don't know who needs to hear this today, but if you walk out of your job while saying you "quit," your employer is probably going to take you seriously.

You might think that this is some pretty straightforward logic, but some people learn that kind of lesson the hard way. One Reddit user shared a story about a former co-worker of his, whose temper was a little too volatile at times. When the coworker threatened to quit, the Reddit user took it seriously. The user, who goes by bubblehead_maker shared the full story to the Malicious Compliance Subreddit, and it's actually kind of amazing.

The Story Pretty Much Tells You What Happens When You 'Quit' Your Job. 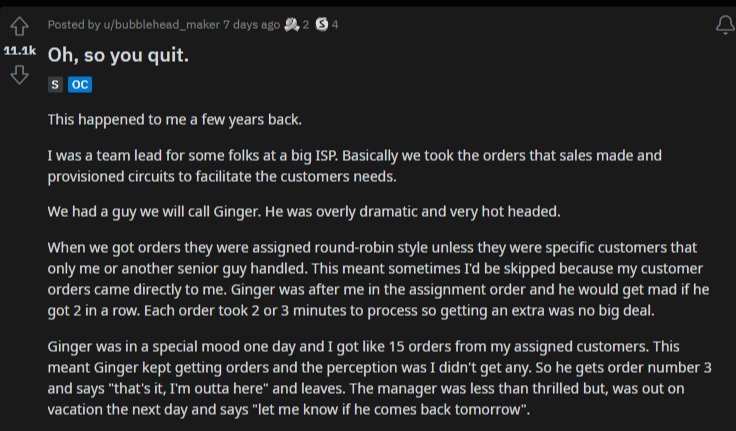 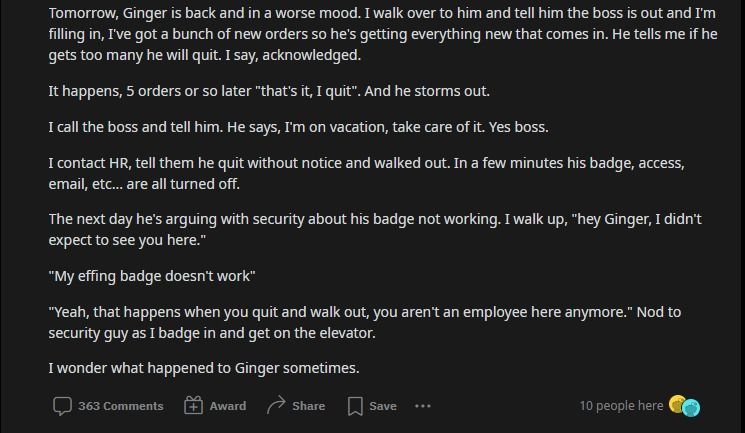 The user explains in his story that the coworker (whom he calls Ginger, but that's obviously not his real name) was incredibly dramatic about their job. OP works in a sort of ISP order fulfillment role, and Ginger did the same. OP explains that he had to deal with specific clients, meaning that he would get skipped in the assignment order from time to time. Ginger would end up with the orders that OP would be skipped for, meaning he'd do multiple orders at a time (which OP said didn't actually take that long).

At one point, Ginger got upset because he had a bunch of orders, announced that he was quitting, and walked out. OP contacted his boss about it, who told him to just deal with it. Ginger showed up for work the next day, but got frustrated and walked out again. At that point, since OP's boss was on vacation and told OP to deal with it, the user revoked all his accesses, including email and employee badge.

The day after that, Ginger found out that he could no longer use his badge to get in to work. After all, he did "quit."

Commenters React To The Story.

Others Were Amazed At How He Quit Because He Had To Do His Job.

OP explained that each individual order didn't take long to fulfill, so Ginger was complaining about having to do a regular amount of work, basically.

Others Shared Their Own Malicious Compliance Stories. 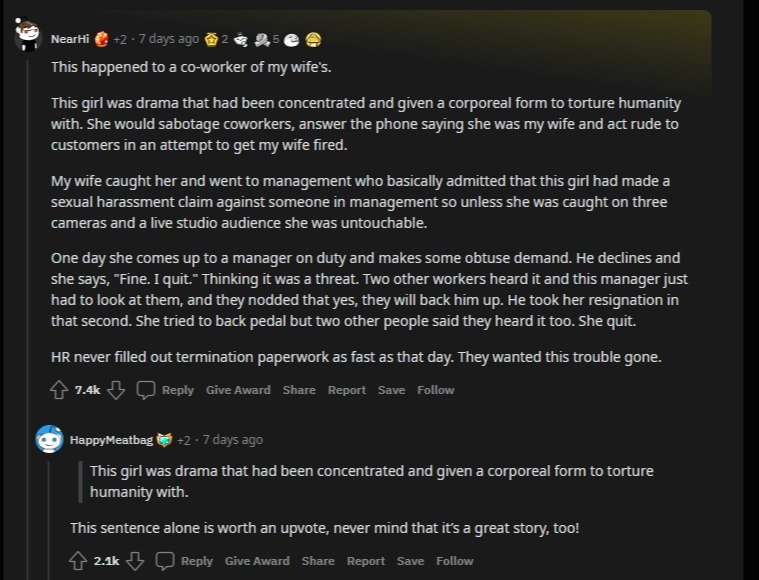 One user shared a story about how a toxic employee at his wife's work threatened to walk out by saying "she quit." But since multiple people heard her say it, they were able to treat it as a formal resignation. Some people need to think before they throw around the Q word at work.