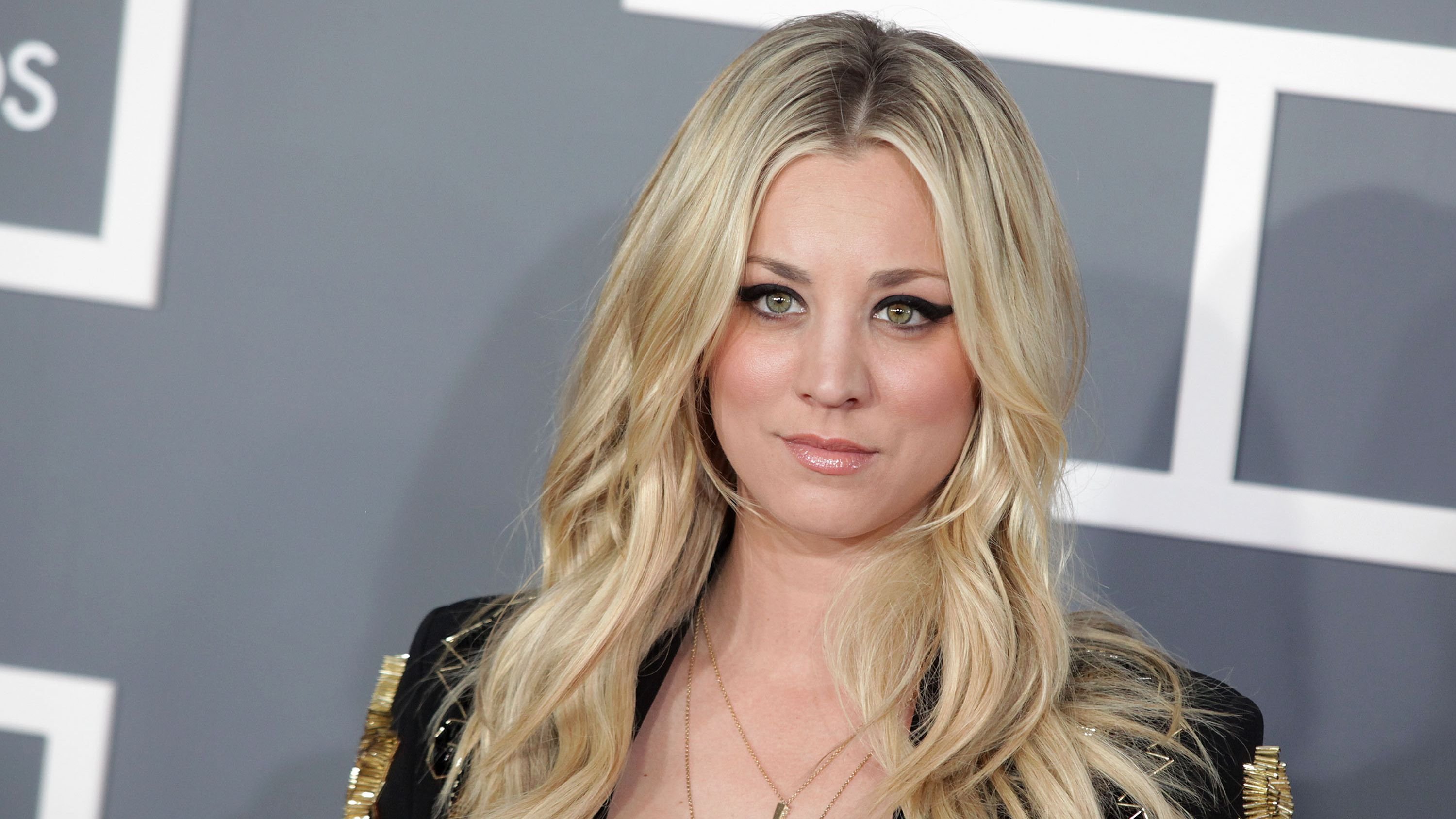 Did 'The Big Bang Theory' Writers Do Justice To Kaley Cuoco's Character Penny?

The Big Bang Theory is one of the popular shows on streaming platforms and channels. The portrayal of every character, especially the character developments, was phenomenal to watch. However, could they have written the characters better towards the first few seasons? Writer Chuck Lorre opens up.

In the book The Big Bang Theory: The Definitive, Inside Story of the Epic Hit Series, writer Chuck Lorre revealed that ‘Penny’ was underwritten, especially for the first few seasons.

She was often shown as the ‘pretty girl next door.' With Sheldon Cooper and Leonard Hofstader being shy, introverted, and awkward around her, Penny was seen more as an overly sexualized character rather than a main character with so much more potential.

As time went on, the characters developed and everyone was written more maturely.

Coming to Penny, she was portrayed as a smart, young woman who became a successful pharmaceutical sales rep, and worked for a huge firm with her own team. The fact that it took the show a couple of seasons to show this development is troublesome.

Ideally, Penny could have been shown in a similar fashion from the beginning of the show since her being the ‘pretty girl next door’ didn’t have much impact on the story. Even as a young professional, Leonard Hofstader would have still fallen in love and the story could have continued the exact same way.

Did The Show Do Justice To Penny?

While The Big Bang Theory ended with Shelton Cooper and Amy Farrah-Fowler winning the Nobel prize, which was the goal from the beginning, it still wasn’t enough to do justice to the character.

Penny’s original decision was to never have kids, and the program jumped to show that she was expecting with her husband instead of building to the point where she gradually changed her mind.

Even actress Kaley Cuoco believes the writing should have respected Penny’s original wish.

Will There Be A Reboot? 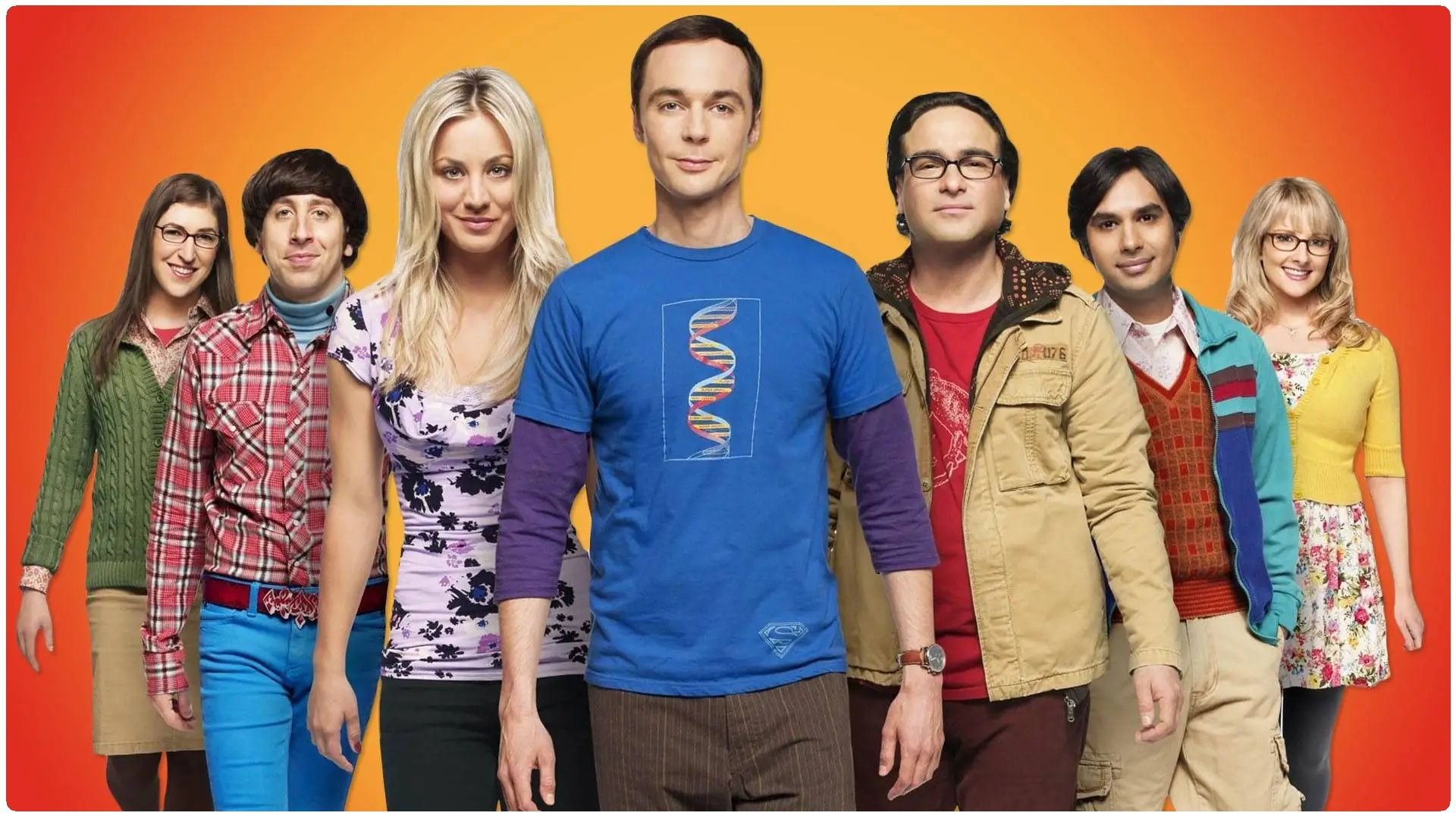 Considering the popularity of the show, fans wanted a reunion or something of sorts. Unfortunately, there are no plans for a sequel to the series.

On the other hand, Young Sheldon is kind of a prequel to The Big Bang Theory which focuses on Sheldon Cooper’s childhood.