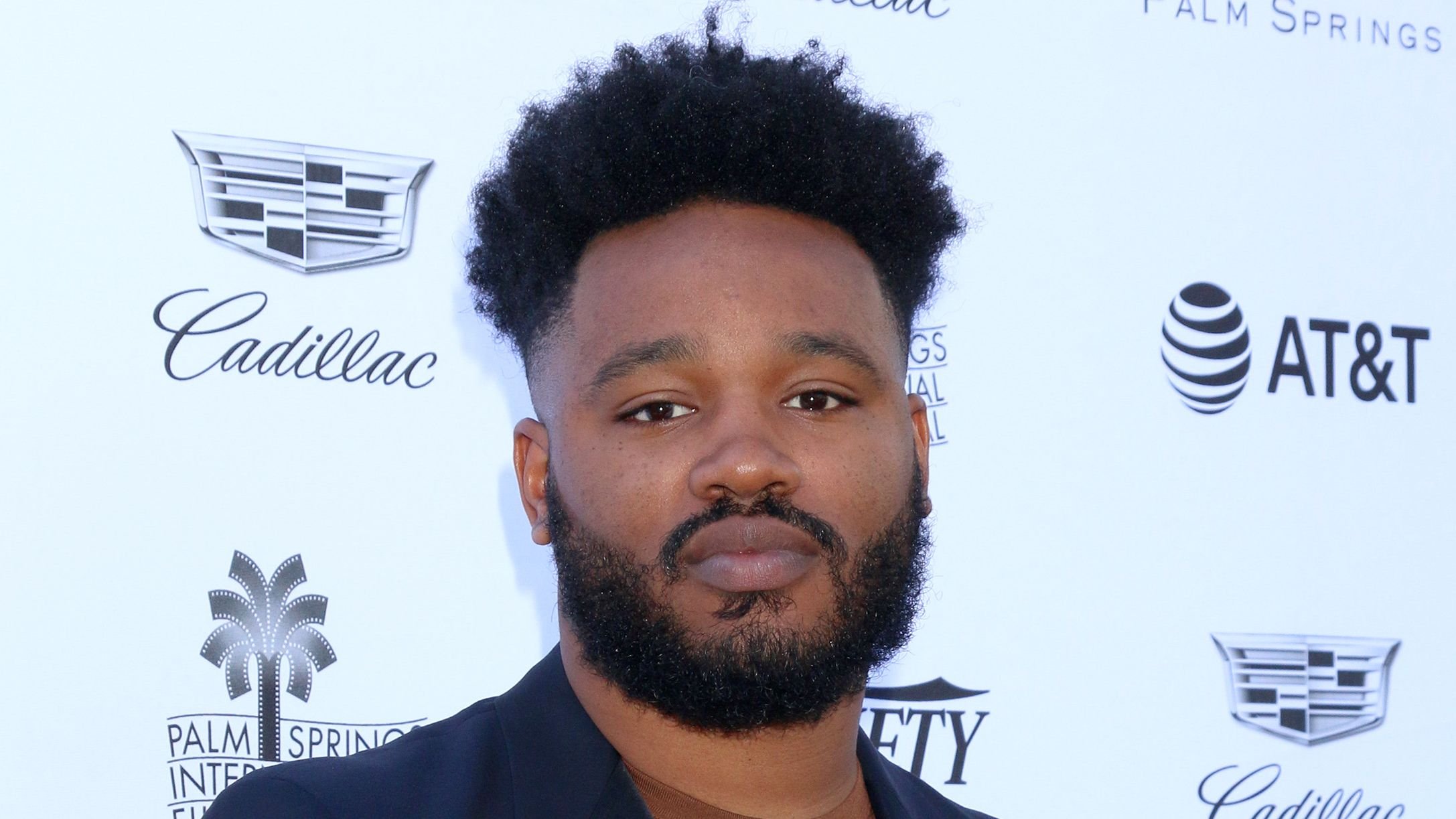 Black Panther was one of the best and most commercially successful movies the MCU had ever seen. But almost two years after its release, fans were forced to come to grips with the tragic passing of King T'Challa himself — Chadwick Boseman.

Many wondered how and if the historic franchise would be able to continue, but against all odds, Black Panther 2: Wakanda Forever exceeded all critical and financial expectations. Now, director Ryan Coogler is thanking fans via an emotional open letter.

'Black Panther 2: Wakanda Forever' Has Managed To Do Right By Its Late Franchise Star, Chadwick Boseman. 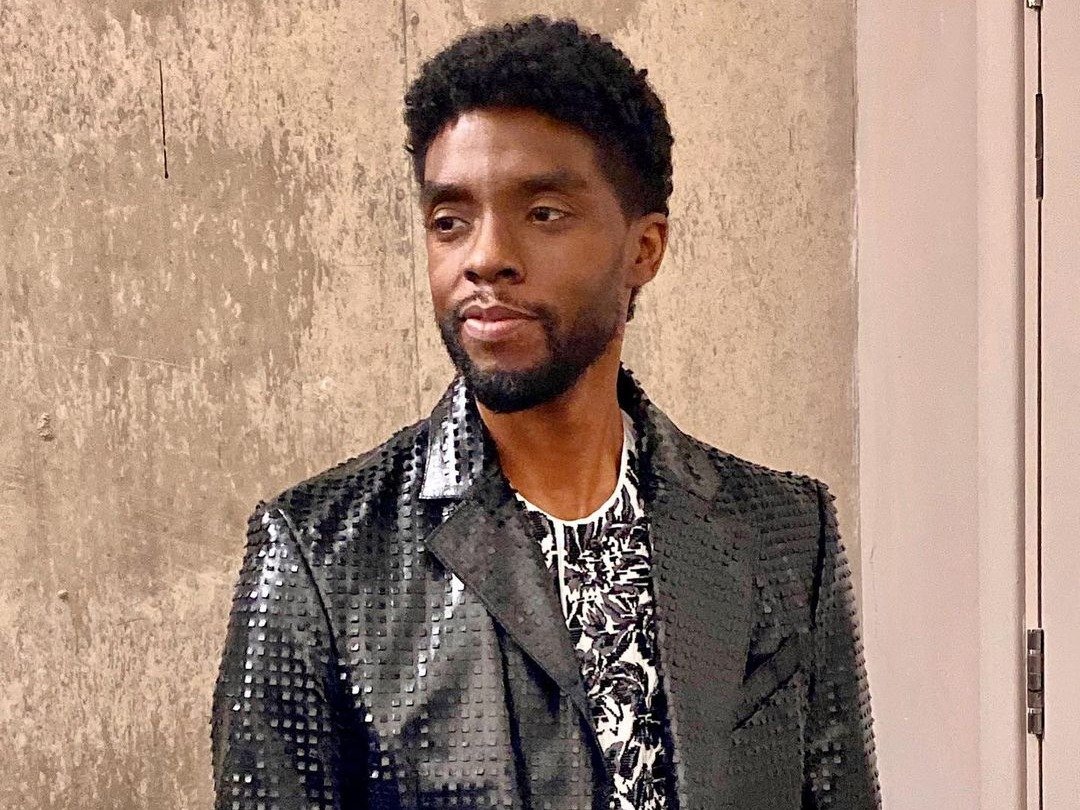 On August 28th, 2020, MCU and film fans at large were united in their grief over the passing of rising star, Chadwick Boseman. Unbeknownst to fans and colleagues, Chadwick was silently battling colorectal cancer — a battle that he inevitably lost. Wakanda was left without a king and the MCU without a Black Panther, sparking debate as to how, why, if, or should the historic franchise even continue without him.

Despite Insurmountable Odds, Director Ryan Coogler Pressed On And Managed To Helm Yet Another Box-Office Blockbuster. 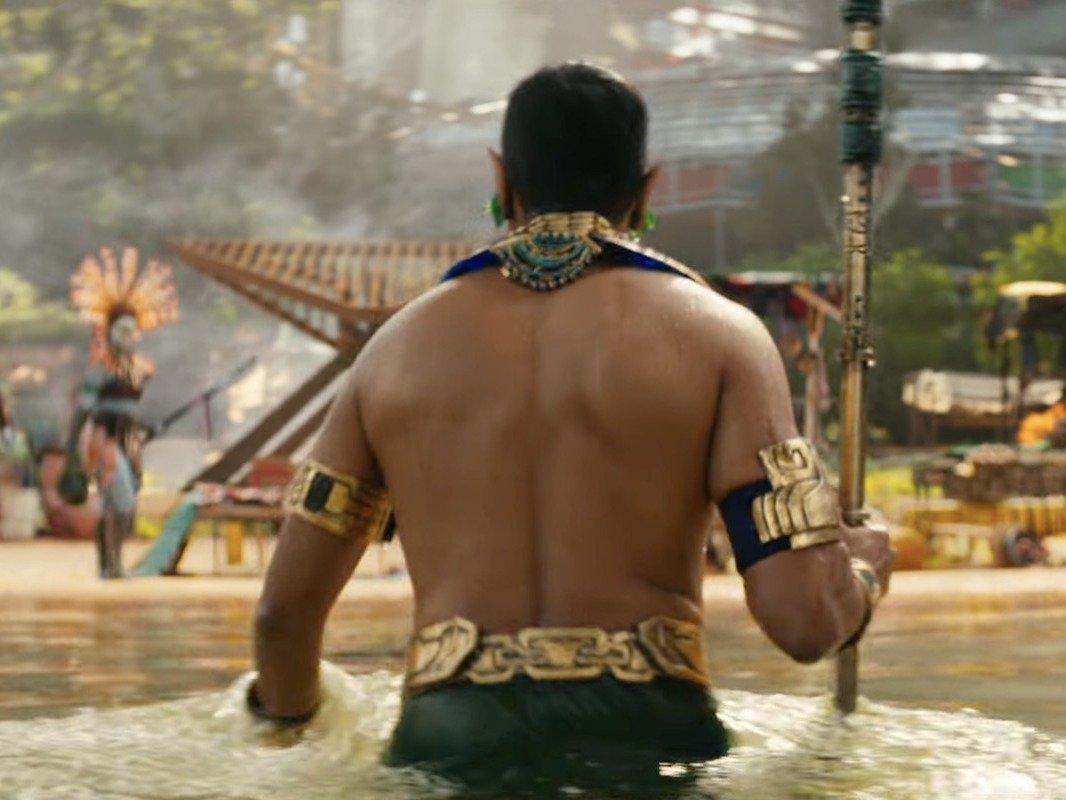 As of this moment, Black Panther 2: Wakanda Forever is "Certified Fresh" on Rotten Tomatoes with a Tomatometer Score of 84%, an Audience Score of 95%, as well as $561.7 million in box office revenue. Nobody could believe it, least of all Coogler himself.

"Gratitude. That is the only word that comes to mind for your support of our work on the film Black Panther 2: Wakanda Forever. I am filled with it," Ryan wrote in an open letter.

"Thank you to those of you who took their families out — young ones and elders in tow. To those who organized youth screenings and afterparties, who bought out theaters for communities and friends."

Ryan also made sure to acknowledge and thank fans for sticking it out through some of the film's more disconnected aspects. Mainly, the fact that Black Panther 2: Wakanda Forever is more than two and a half hours long, has six spoken languages (with plenty of subtitles), and the inescapable overtones of grief.

Suffice it to say that Black Panther 2: Wakanda Forever, wouldn't have been the same without Coogler in the director's chair. There's no word as of yet if Disney/Marvel plans on bringing him back for a third installment but after the undeniable success of the sequel — how could you not? 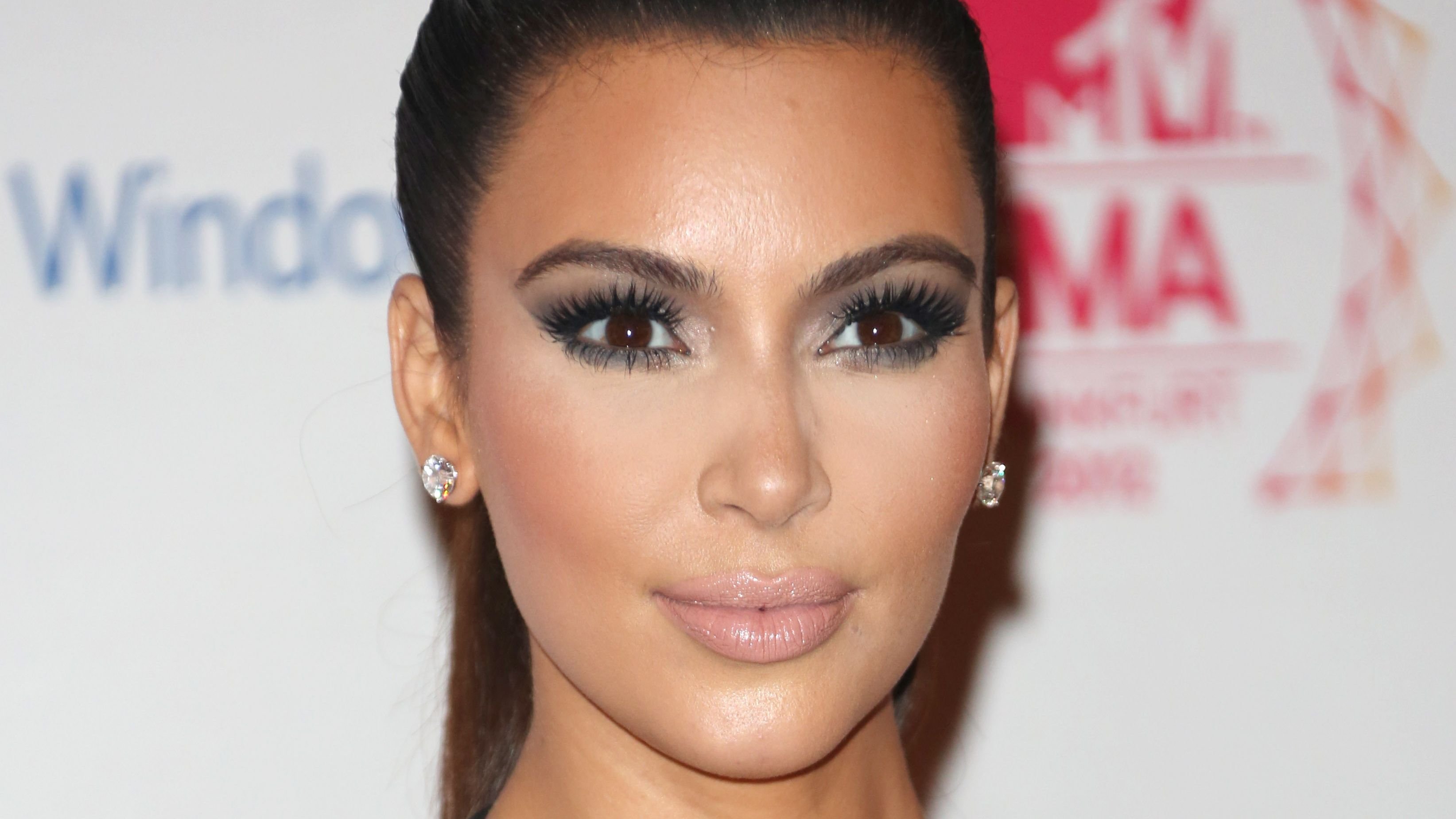