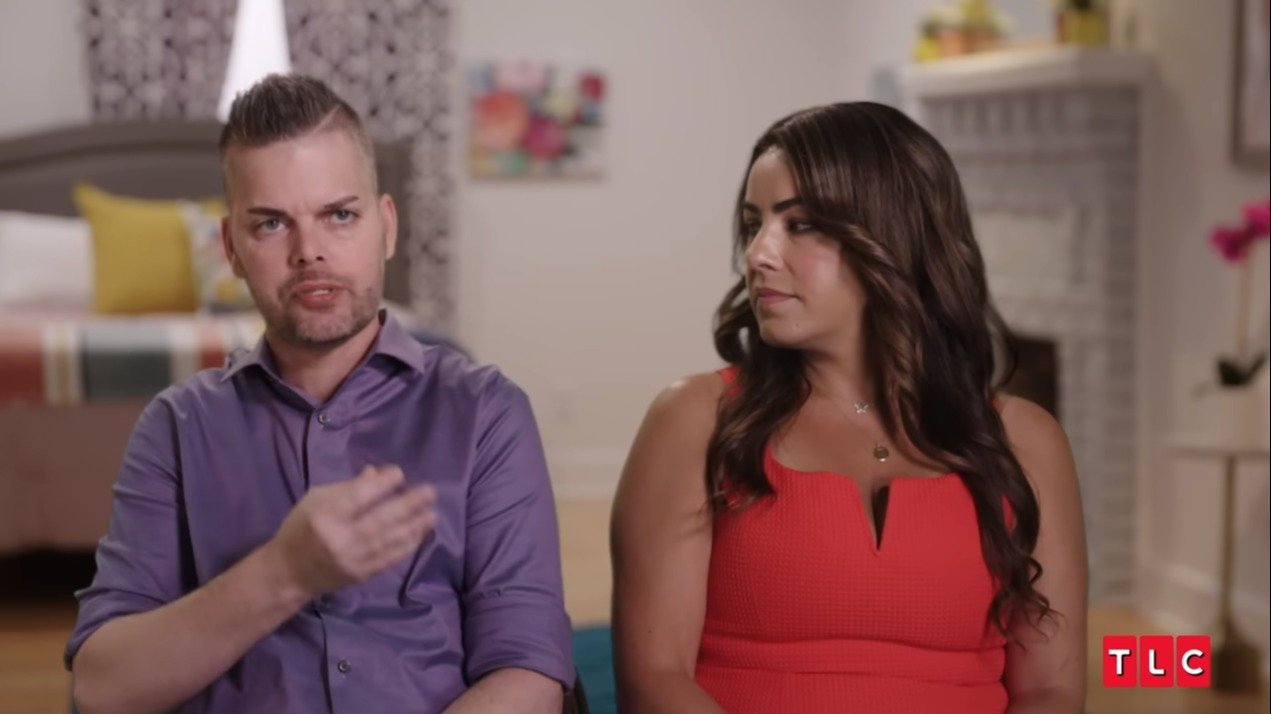 90 Day Fiancé: Tim And Veronica's Friendship Is Anything But 'Normal'

Fans of 90 Day Fiancé and its seemingly endless array of spinoffs are probably familiar with Tim and Veronica. Tim first appeared on the third season of 90 Fiancé: Before the 90 Days in 2019, as a man looking to get engaged to Jeniffer, his girlfriend of the time who lives in Colombia. But what made his relationship all the more complicated was his friendship with ex-fiancé Veronica. The two even co-parent Veronica's daughter.

Fast forward to 2022, and their relationship is still as complicated as ever. Though they've managed to maintain a friendship for years since breaking off their engagement, Tim and Veronica will often admit how their friendship is anything but "normal."

A Recent Clip From '90 Day: The Single Life' Shows Just How Complicated Their Relationship Is.

Tim and Veronica both appear in 90 Day: The Single Life, a spinoff about people who have previously appeared on 90 Day but haven't married the foreigner they'd been seeing during their seasons. In a clip uploaded by the official 90 Day Fiancé YouTube channel, Veronica and Tim contemplate how their friendship further complicates Tim's relationship with his current girlfriend.

At one point in the clip, Veronica brings up a marriage pact that they made. According to Veronica, if they aren't married by the time they're both 50, they'd marry each other.

Fans Weigh In On The Situation.

Many commenters and fans believe that both Tim and Veronica have unresolved romantic feelings for one another. Fans also point out that their friendship will always drive a wedge in any relationship either of the pair decides to pursue because they have so much history with one another.

Some Fans Pointed Out That Veronica Seems To Have More Feelings For Tim Than He Has For Her.

It's pretty obvious that Veronica is still into Tim, but it really does seem that those feelings are one-sided. After all, Veronica takes the marriage pact much more seriously than Tim ever did.

And On The Topic Of The Marriage Pact, Many Fans Questioned Why They'd Take It Seriously In The First Place.

As a number of commenters pointed out, people don't typically make marriage pacts because they intend to take them seriously. After all, they kind of don't make a lot of sense.