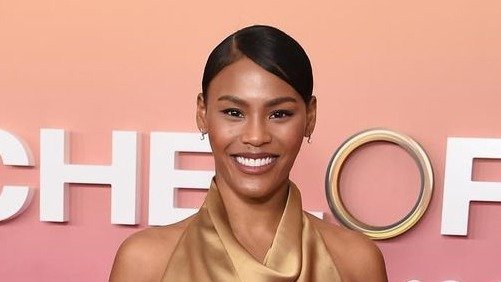 Bachelor in Paradise star Sierra Jackson is not taking back her words against former lover Michael Allio after shading him post-breakup. Jackson kept it real as she made it known that she stands by every word she stated. The TV personality alluded that she was well within her rights to feel how she felt.

Jackson Stood By Her Allio Shade

The 27-year-old relayed that despite her fall out with fellow Bachelor in Paradise star and businessman, Micahel Allio, she still regarded him with some level of respect. 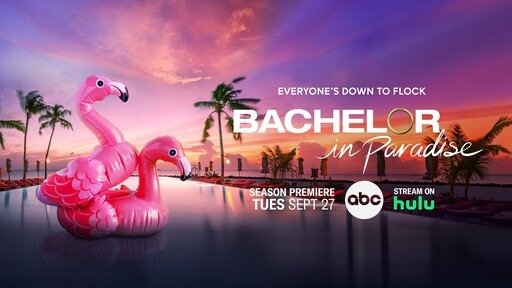 Jackson and Allio were off to a steamy start when they met in the Bachelor in Paradise season 8 premiere. The duo's instant connection facilitated a relationship that had them warming up to each other. After a while, a smitten Jackson presented her lover with a trio of stars gift, which she had thoughtfully gotten. The items represented Allio, his late wife, Laura, and their little son, James.

Speaking about the gift, the media star made it known that it was a beautiful gift she thought of from the first night she and Allio connected. She recalled how they had bonded over discussing astrology, space, and the black hole. She also added that they had another moment together when they stargazed.

Not long after Jackson gave Allio the item, he ended their romance. According to him, the Bachelor alum "exhibited all the characteristics that I'm looking for in a partner" but he noticed his issue with indecisiveness due to his past trauma.

How Jackson Handled The Breakup

After their split, Jackson decided to exit BiP because she felt it would be too challenging to watch her ex move on. Weeks later, Allio moved on with another cast member Danielle Maltby as soon as she arrived. Jackson took to her social media shortly after, throwing shade by sharing footage of herself while flashing Allio's post-breakup words as her captions. Some of the statements read, "Something's missing," "I'm not sure I'm ready," and "She's moving too fast."

What She Had To Say About His New Relationship

Jackson watched the businessman move on quickly with Maltby and form a strong relationship on the show, but despite the hurt and media outburst, she harbors no ill thoughts towards him. The TV star shared that she wanted him to have a happy ending although she only just wished he had handled their breakup differently. She wished he had treated her with respect.