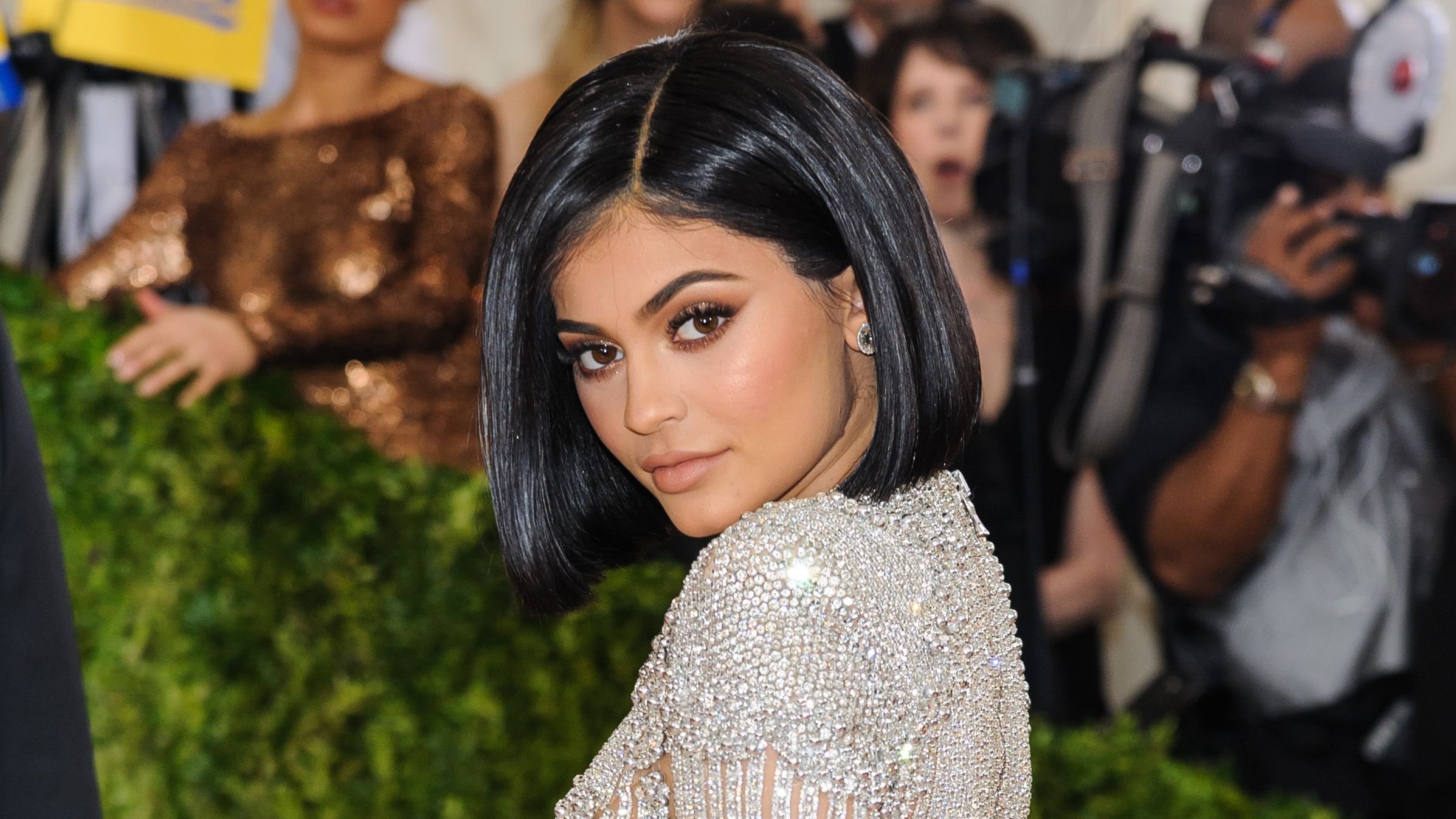 It so happens that with the festive season around the corner, things have been extremely jolly at the Kardashian-Jenner family.

There’s no doubt that if there is one brand Kylie Jenner trusts for her skin, that’s Kylie Cosmetics!

The Young Children Did An Impressive Job 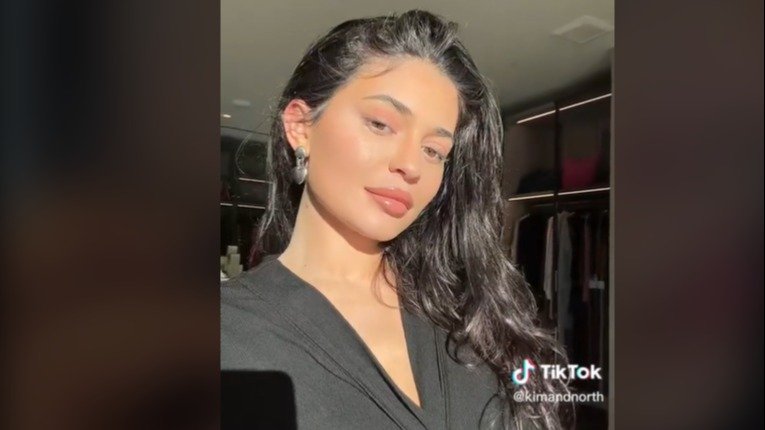 While Kylie Jenner sat there patiently with her eyes closed, the young cousins were hard at work doing their aunt’s makeup.

At the end of the clip, Kylie Jenner showed off the fantastic job done by the young cousins. It seems that certain skills are just in the genes!

Now, initially, Kim Kardashian was unaware of it, but she realized that it would be fine as long as North West is using the platform under supervision.  It goes without saying that given the negative impact of a social platform, it’s unwise to allow a child on it without supervision.

In fact, Kanye West was furious when he learned about the same and wanted Kim Kardashian to not allow her on the platform in any shape or form. However, throughout the entire process, Kim Kardashian remained calm while Kanye West (now known as Ye) went on full-scale attacks on Kim’s parenting styles on Instagram (now-deleted posts).

What Is Kim Kardashian Doing Now?

Currently, Kardashian is working on promoting her brand SKIMS. It focuses on loungewear, underwear, and shapewear. She has marketed it to perfection and has created wears that are suitable for all body types. Currently, the bi-annual sale of SKIMS is ongoing.

On the other hand, The Kardashians is on and the season 2 finale has arrived for the fans on Hulu!