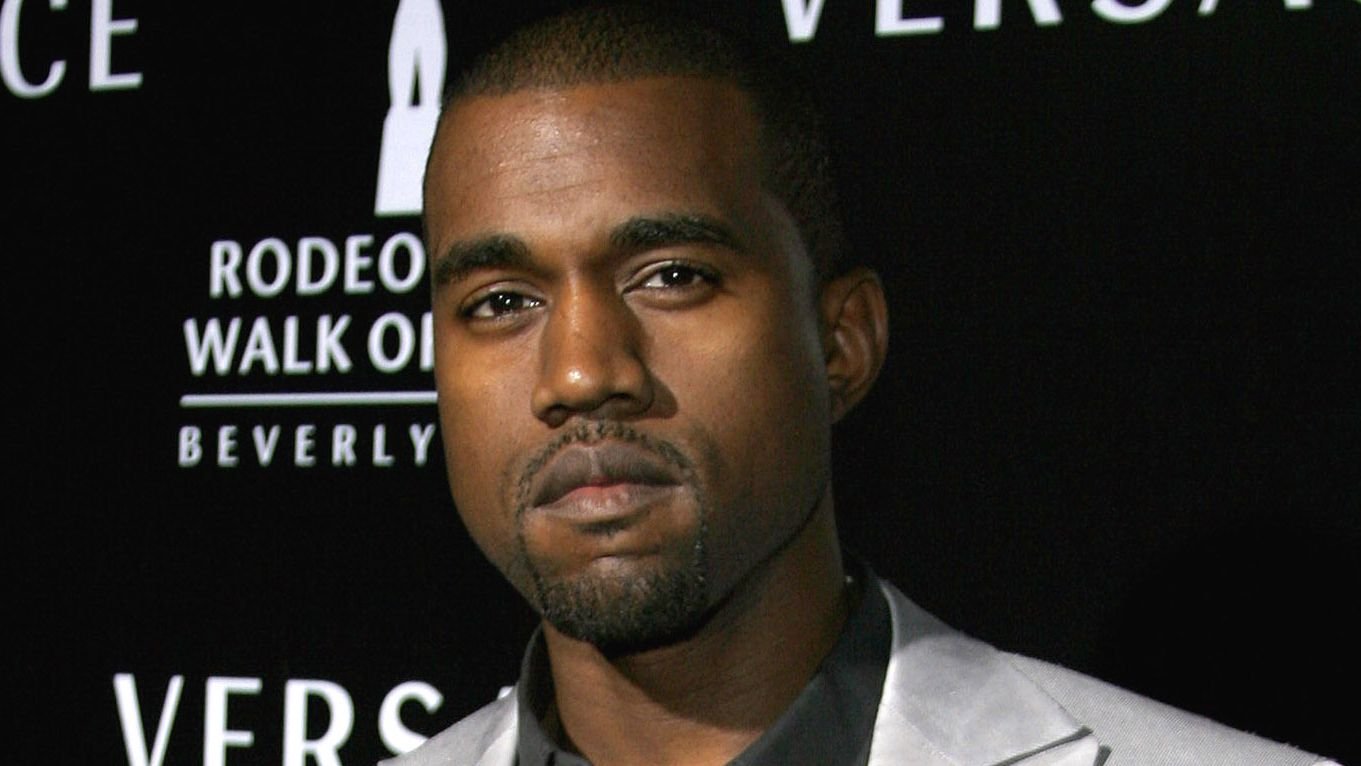 While still bearing the brunt of various anti-Semitic rants, including a fallout with ADIDAS worth billions, Kanye West has once again managed to get himself into a sticky situation. Only this time, it's not just his name he's sullying.

The Fall Of 2022 Has Been A Difficult Time For Kanye West. 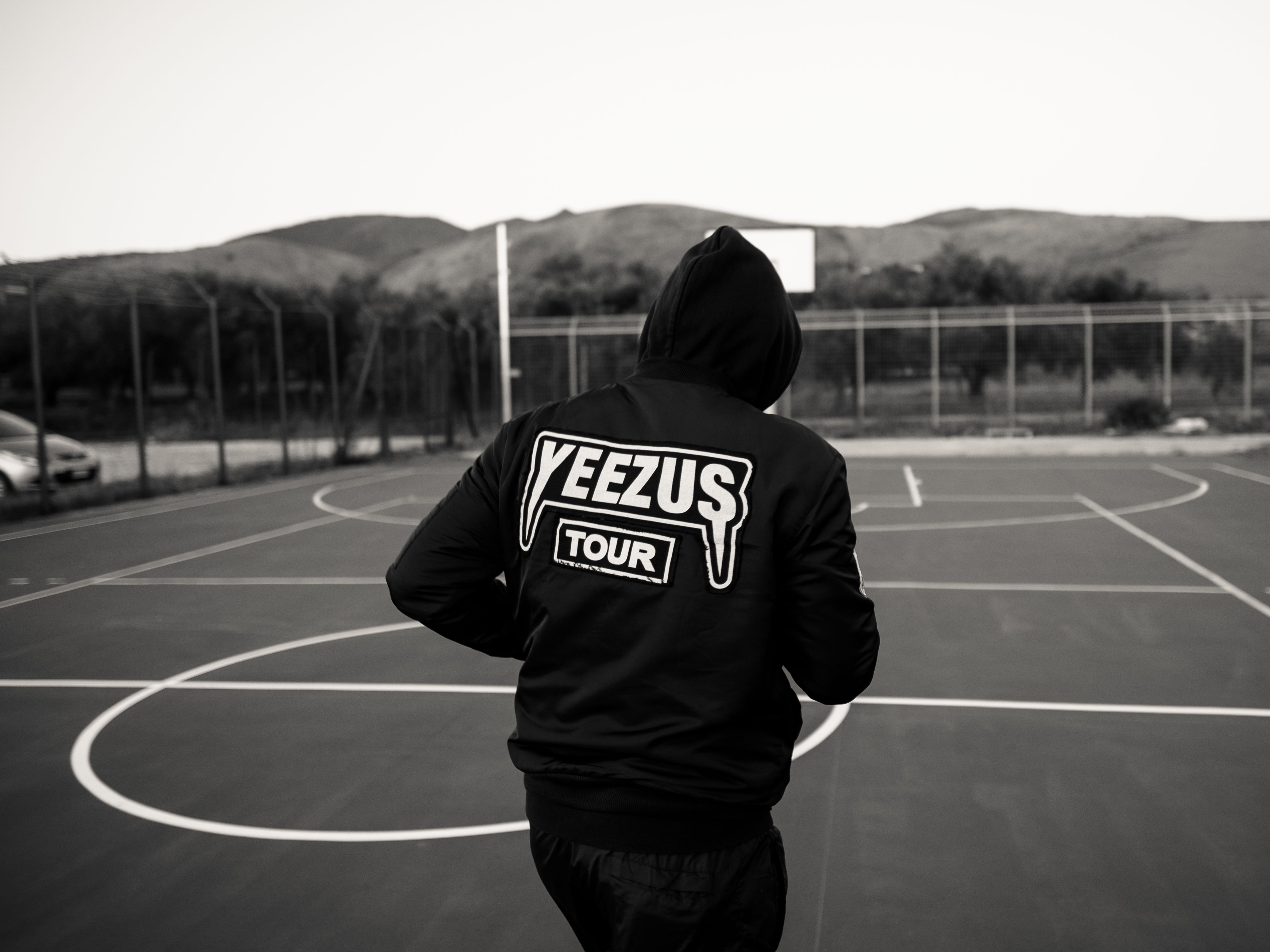 Ever since Ye decided to make the bold move of unveiling a "White Lives Matter" t-shirt at Paris Fashion Week, things have taken a dramatic turn in the personal/professional life of Kanye West. In the last few weeks alone, he's ranted against the "Black Lives Matter" protests, threatened to go "death con 3” on “JEWISH PEOPLE,” and was kicked off of Twitter and Instagram, respectively. But perhaps the biggest blow to Ye's ego, if not his wallet, was the parting of ways with ADIDAS — resulting in over $1 billion in lost revenue.

Now, Ye Once Again Finds Himself In Hot Water, And This Time It Involves His Ex-Wife, Kim Kardashian.

In a report first released by Rolling Stone, a number of former Adidas staff members are accusing Ye of brandishing explicit photos of his ex-wife, Kim Kardashian, and parading them all around the office like some sort of sick trophy.

One former staffer recalls Kanye showing them pictures of Kim while Kanye was conducting their job interview. "My wife just sent me this," Kanye allegedly said. The photo in question was said to be both incredibly revealing and personal.

This was confirmed by several Adidas staffers. Apparently, Kanye was known for showing personal photos and images, as well as for discussing matters that should've been kept between a husband and wife.

As a way of combatting the inappropriate behavior, several members of the Adidas team penned an open letter to executives and higher-ups titled, "The Truth About Yeezy: A Call to Action for Adidas Leadership."

So far, Kim hasn't responded to the story or the allegations. Although ironically enough, she posted a photo of herself wearing an Adidas hoodie with matching Adidas booty shorts via Instagram just two days ago.