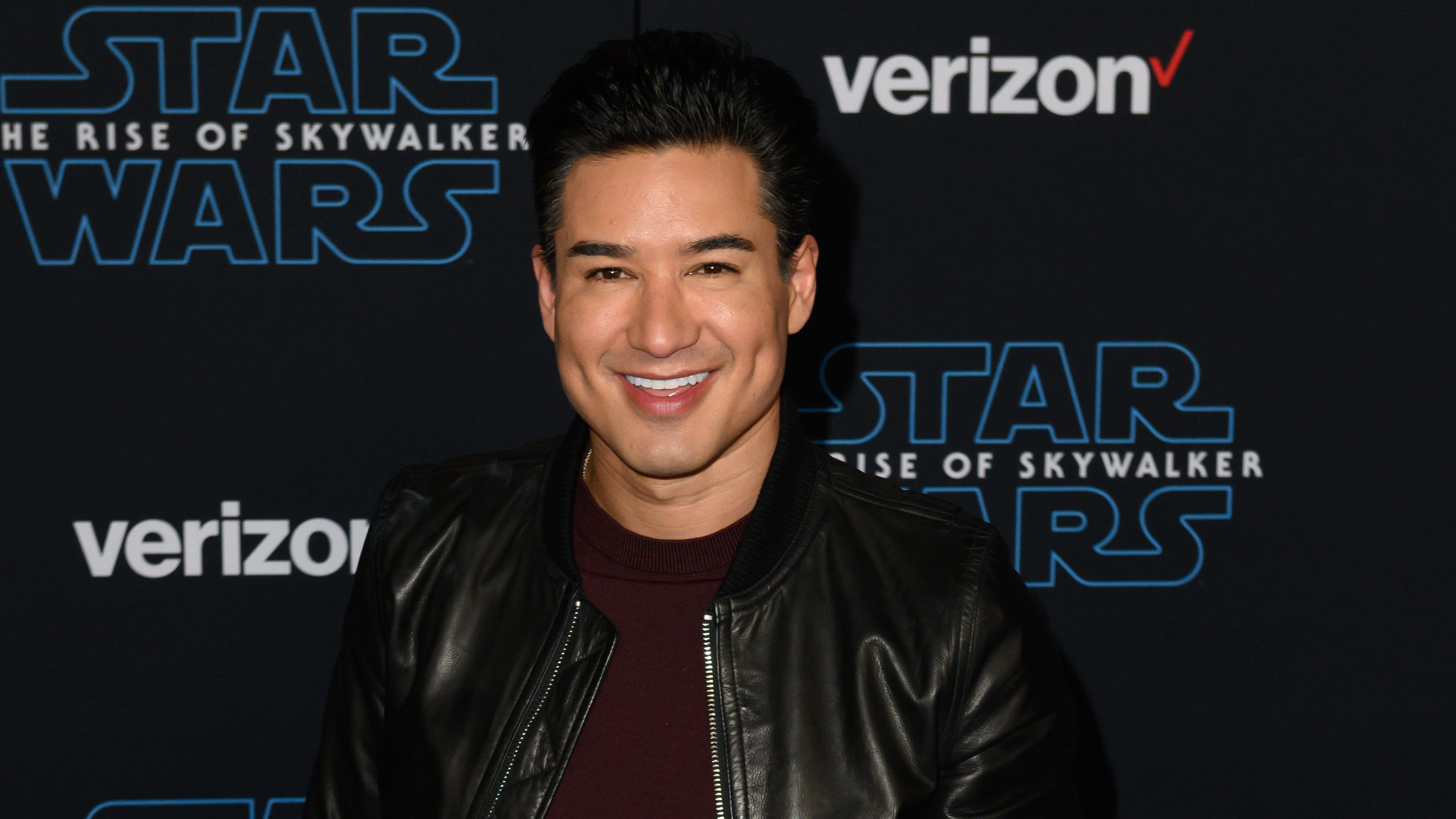 Mario Lopez has come a long way since his time spent roaming the halls of Bayside High. The esteemed TV host has since traded in his Gheri Curl and wrestling uniform to become one of television's most recognizable faces.

Recently, while guest-hosting The Kelly Clarkson Show, Mario revealed that he'll be starring in a brand new Lifetime movie called Steppin' Into the Holiday, opposite Jana Kramer. So for those looking to find the perfect early Christmas present, this one's for you.

This Holiday Season, Mario Lopez Has A Lot To Be Excited About. 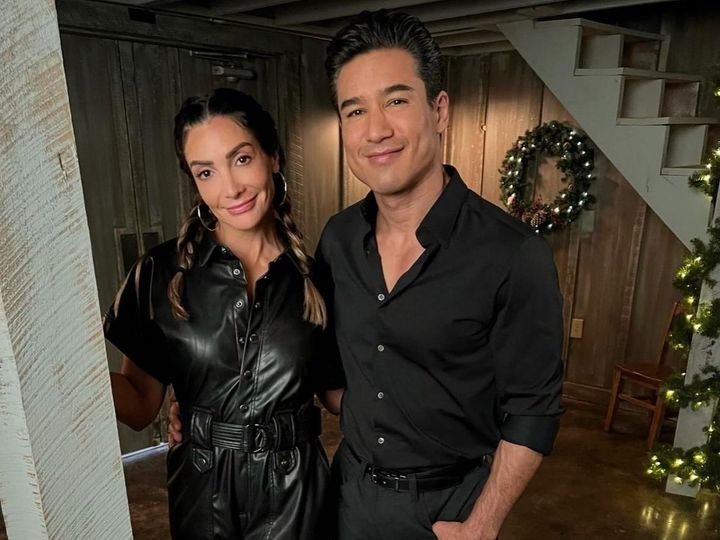 For one thing, Mario and his entire family are going to be on the coveted turkey float in the Macy's Thanksgiving Day Parade — the first float in the parade processional. He also has the privilege of hosting part of the live coverage for NBC's Christmas in Rockefeller Center later this month on November 30th. And as if all that wasn't enough to make Mario's Christmas season merry and bright, he has a brand new lifetime movie coming out on November 25th, titled Steppin' Into the Holiday.

Mario Stars In 'Steppin' Into The Holiday' Alongside 'One Tree Hill's Jana Kramer. 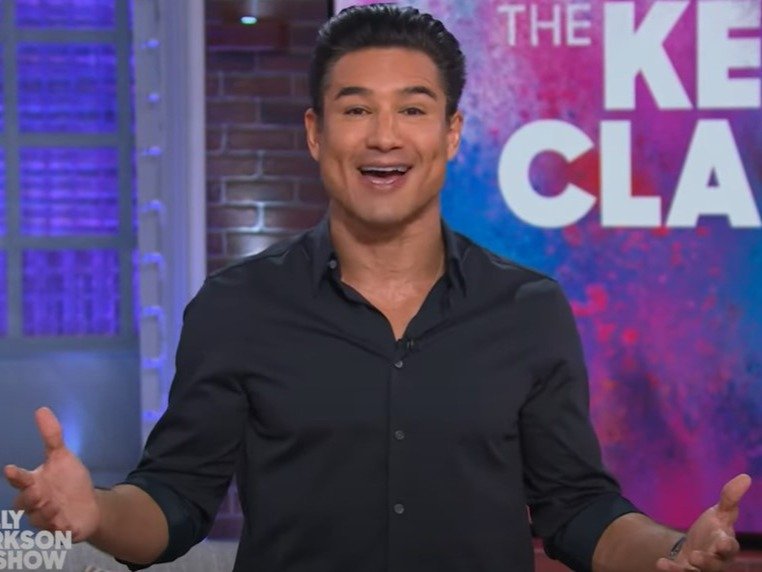 The film tells the story of former Broadway star, Billy Hernandez (aka Billy Holiday), as he returns to his childhood home after being fired from his host/producer/judge gig on the hit TV series, Celebrity Dance Off. To make a bad situation even worse, Billy's replacement is his ex!

Once Billy arrives back home, he meets Rae, the town's dance instructor, and discovers that his 12-year-old niece has become quite the dancer herself. In fact, she's poised to steal the show in the town's holiday recital, which prompts Billy to volunteer.

Billy’s Penchant for Production, Combined With Rae’s Homegrown Eye for Talent, Make Them a Perfect Combination

In no time at all, romance is in the air and sparks begin to fly. Will Billy be able to rediscover the true meaning of Christmas (and life) or will he fall back into old habits? Only time will tell!

Mario introduced the film while guest-hosting The Kelly Clarkson Show. Not long after his big reveal, Jana Kramer appeared via video chat to dish on her character, as well as her own holiday plans.

Jana Explained How This Year, Because of Her Divorce, She Was Absolutely Dreading the Holidays

This Christmas was supposed to be the first year that Jana would spend it, absent from her children. But in true Christmas miracle form, the universe swooped in to save the day.

"Now, I'm gonna get my kids on Christmas day at noon, and Santa is actually gonna come the next day — so I don't miss out on their little feet pitter-pattering coming down the stairs." It's great news for Jana and for Christmas movie enthusiasts on the whole. Don't miss the premiere of Steppin' Into the Holiday, this Friday, November 25th.