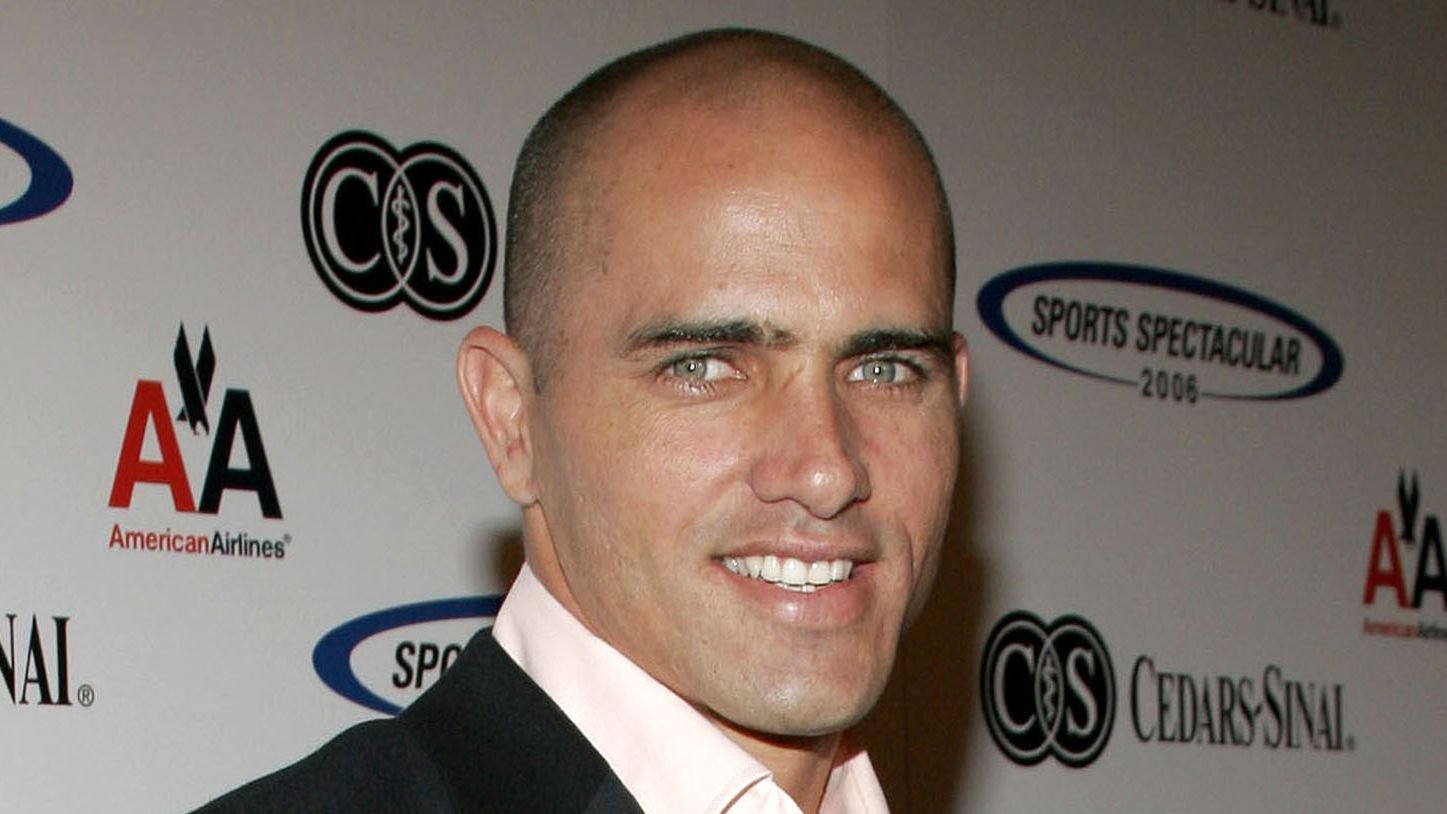 These are some of the athletes who are regarded as the best of all time. Kelly Slater might not have the same recognition as the first two, but anyone who follows pro surfing will tell you that he's the best to ever ride a wave.

Slater, 50, is an elder statesman of the surfing world at this point. But he might just have a second act as a heartthrob for the TikTok generation. That's because, for whatever reason, Kelly Slater is trending big-time on TikTok right now.

Before we get into how hot the guy is, let's look at his career accolades. Slater, a native of Cocoa Beach, Florida, first made a name for himself by dropping into some massive waves off Hawaii in the late '80s. His career exploded after that, with a record 11 World Surf League championships.

Beyond his competitive accolades, Slater has also played a major role in the development of wave pools and even appeared as the title character in Kelly Slater's Pro Surfer video game.

It's really hard to say why, exactly, Kelly Slater is trending on TikTok right now. There are plenty of hits for #kellyslater on the platform, with most of them showing surfing footage, which makes sense. But sprinkled amidst these videos are a good number of videos of people who are thirsty for the greatest pro surfer of all time. 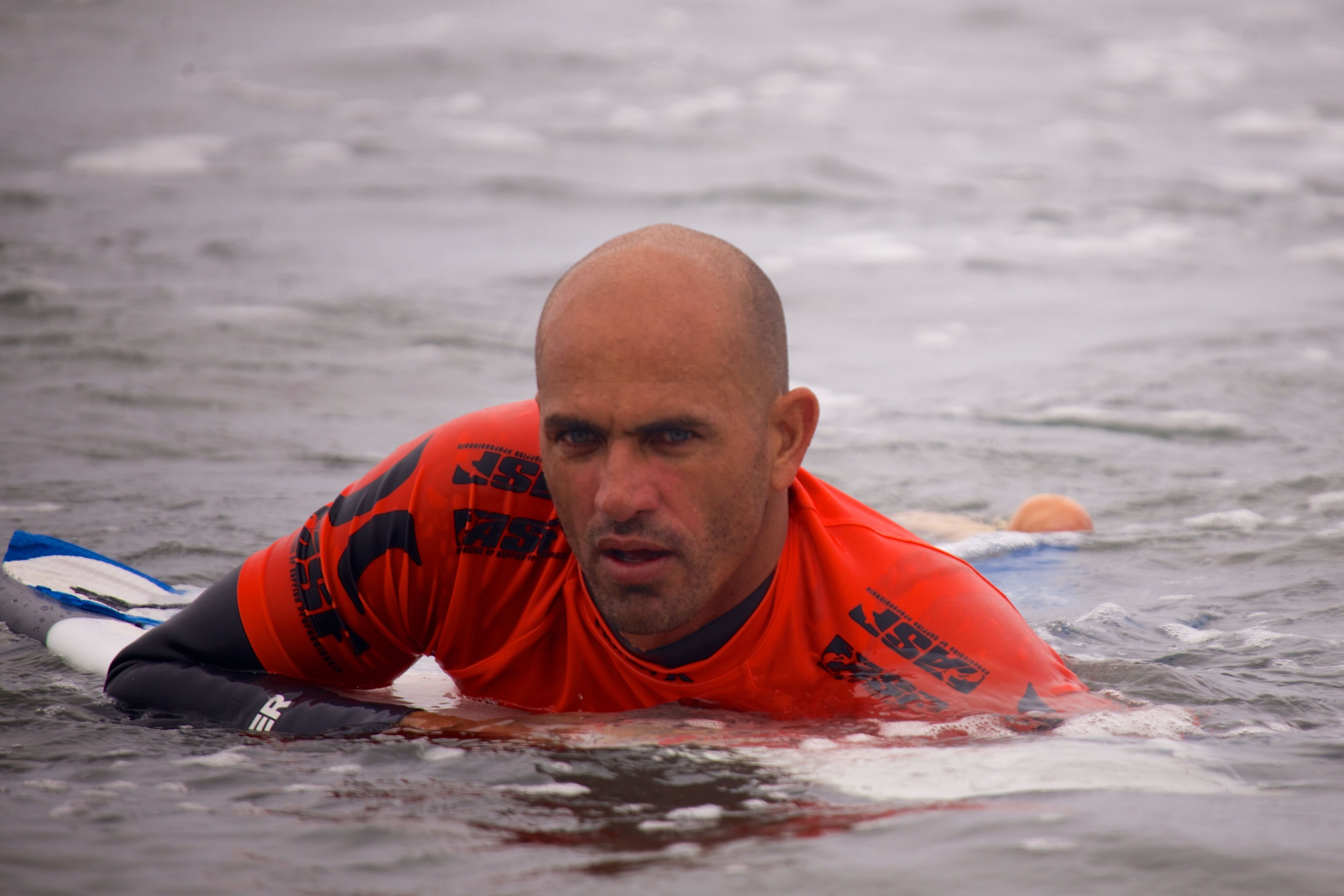 Slater has been on the radar of surfing fans, and virtually no one who isn't into surfing, for more than 35 years. It's truly a mystery why Slater — who's 50 years old and past his peak competitive years — has turned into the hottest guy on TikTok. Either way, there are plenty of videos made by people who are just now noticing how dreamy he is.

Slater's Instagram shows no recognition of his status as a thirst trap for TikTokers. We're sure his newfound status as a sex symbol be just as much a mystery to him as it is to us.