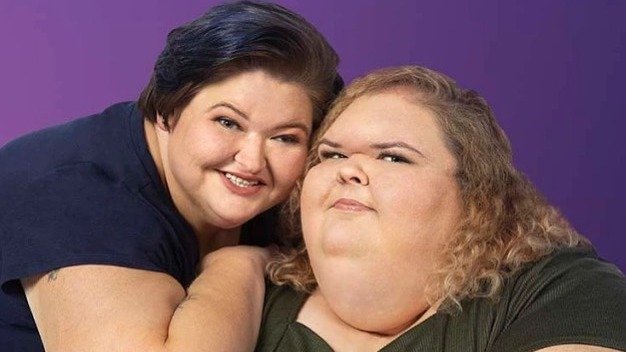 1000-Lb Sisters star Tammy Slaton checked into Windsor Lane Rehabilitation Center in Gibsonburg, Ohio to work hard on her weight loss goal after she survived a major health scare. However, the rehab had more good stuff in store for the reality star, prior to her initial reaction to being at the facility.

Months after Tammy's stay at the help facility, she found love. Tammy is now married to Caleb Willingham whom she met at the rehab center.

Tammy And Caleb Tied The Knot 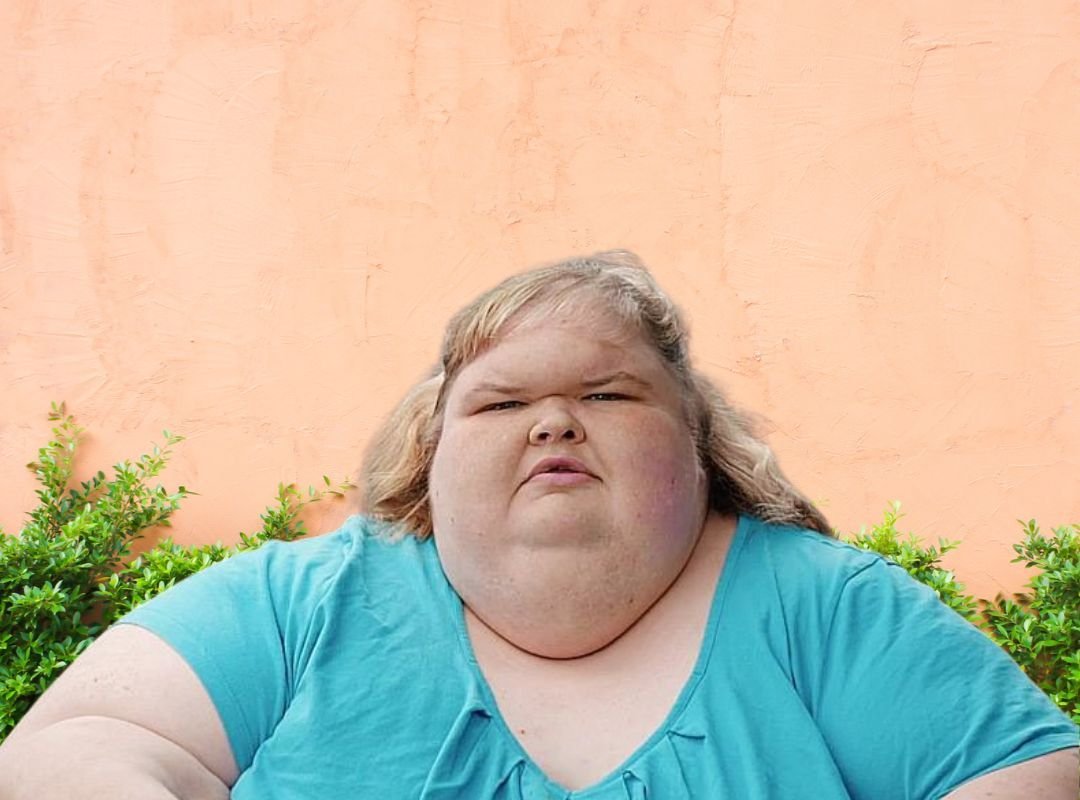 Tammy, 36, and Willingham, 39, said their vows at a ceremony filled with their loved ones. Tammy noted the nuptials in an exclusive with People Magazine:

"You all knew me as Tammy Slaton, but now you'll all know me as Mrs. Tammy Willingham. I'm married now!"

The TLC star wore a lovely white wedding dress and a tiara for the occasion. A photo from the wedding featured Slaton as she sat beside her older sister Amy who looked equally lovely in an orange dress. In a different snap, Slaton smiled at the camera as posed beside Caleb who wore a black outfit with brown suspenders.

Inside Tammy's Past Relationship

Tammy met her last partner Philip on social media. She revealed on the family's show 1000-Lb Sisters that Philip was known online for talking about his preference for bigger women, and that he didn't date anyone under 300 lbs. However, her older sister did not entirely agree with the affair as she said he wanted Slaton to be a glutton.

Tammy was head-over-hills for Philip but the relationship which played out in her family's reality show soon went sour. According to Tammy, she and Philip broke up because she was tired of fighting with him.

After they split Amy noted that she felt more relieved as Tammy did not need someone who will not contribute to her weight loss journey. But, the older Slaton sister was concerned the split would deter Tammy away from her weight loss plan.

Who Is Caleb Willingham?

Caleb and Tammy are in the same weight loss treatment center in Ohio. The lovebirds met after Tammy entered the rehab center for her food addiction in November 2021 and by October 2022 they were already engaged.

In a video of the proposal posted online, Caleb was seen as he placed a ring on the TLC personality's finger before he confessed his love for her. Tammy happily agreed to marry him and they kissed and hugged. It is unclear how long Caleb has spent in the weight loss facility but reports revealed that he plans to move to Kentucky with Tammy when they leave rehab.

Tammy and Caleb’s relationship, including their wedding planning process and ceremony, will air in the upcoming season 4 of 1000-Lb Sisters. While the show's network congratulated the newlyweds on November 20, they also teased that the wedding will be featured on the show.

It is no secret that Tammy had relationship ups and downs while she tried losing weight over the years and now, fans will also get to match the 1000-Lb Sisters star saying "I Do."