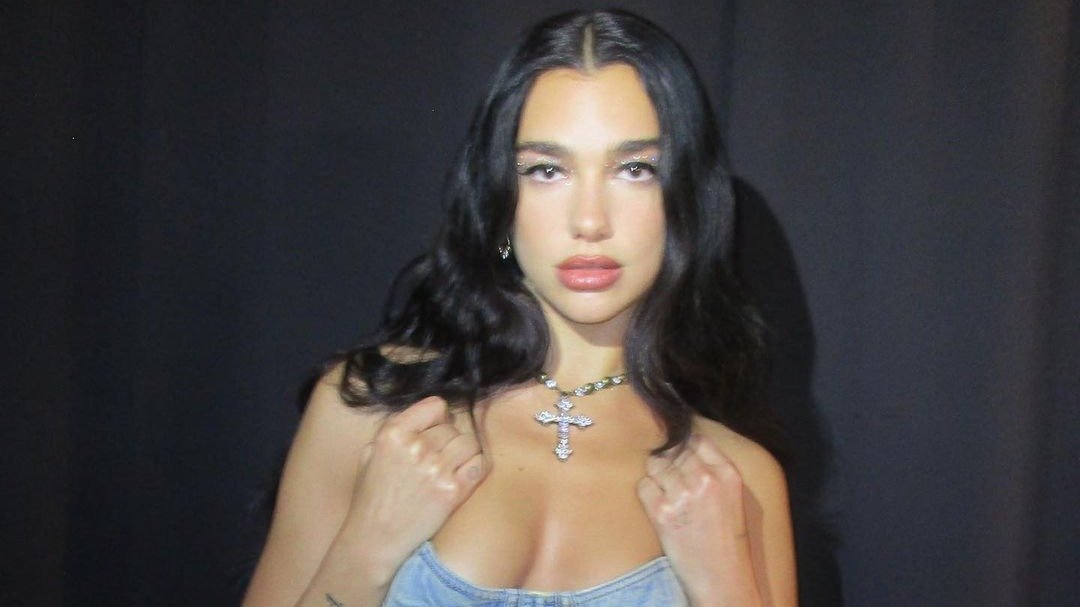 The 2022 Qatar World Cup is among one of the most controversial sporting events in recent memory. What with allegations of FIFA corruption running rampant, combined with major human rights concerns, many have been left wondering how Qatar was ever selected as host in the first place.

Among the critics of Qatar are some of the most iconic and popular performing artists of their generation, including Dua Lipa and Rod Stewart, who have been some of the first to come forward and announce that they will not be performing at the World Cup.

The 2022 Qatar World Cup Has Gotten Off To A Rocky Start. 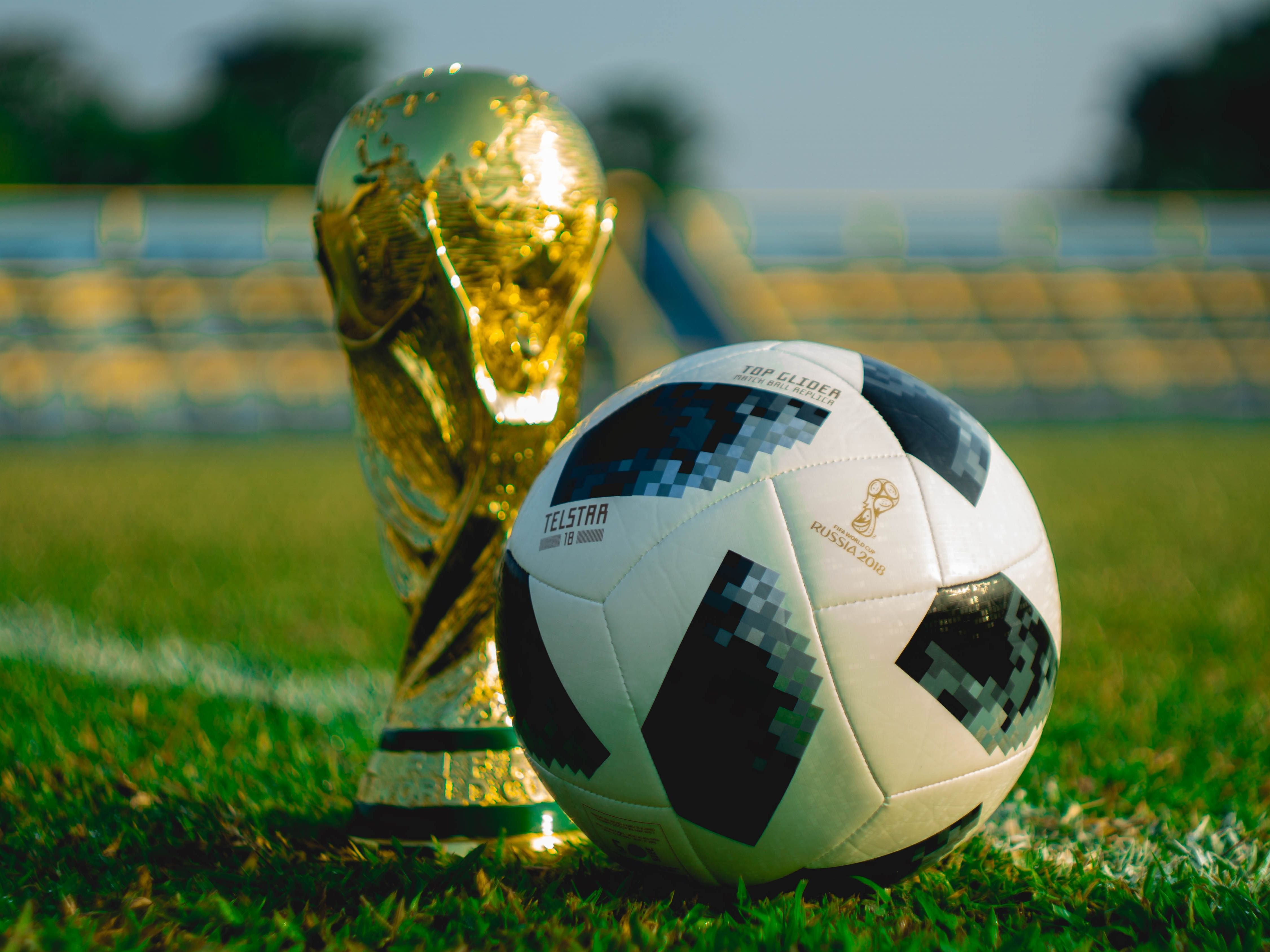 The controversy has been circulating for more than a decade, ever since Qatar was first selected to host the World Cup back in 2010. At the time, legal authorities as well as countless human rights groups were left scratching their heads as to how Qatar could've won the bid in the first place. Qatar's bid was secured amid allegations of bribery, as well as countless reports of human rights violations against members of the LGBTQIA+ community.

Over The Years, It's Become Customary For Music Artists To Visit The World Cup Host Nation And Put On A Performance. 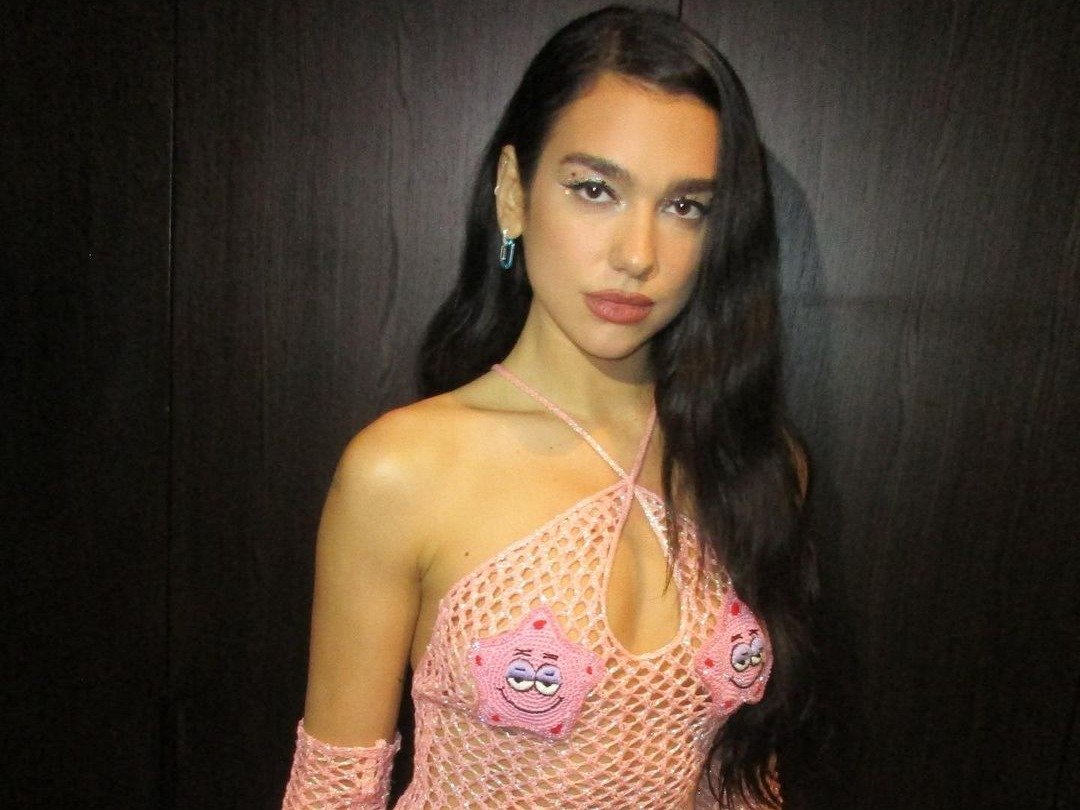 Ricky Martin stole the show back in 1998, as did Shakira when she performed in South Africa in 2010. However, what's most notable this year isn't the onslaught of artists signing up to offer their services. Rather, it's the ever-growing list of performers who have announced that they outright refuse to visit Qatar — much less perform there. Among them are Dua Lipa, as well as Rock and Roll Hall of Fame inductee Rod Stewart.

"There Is Currently A Lot Of Speculation That I Will Be Performing At The Opening Ceremony Of The World Cup In Qatar," Dua Lipa Shared Via Social Media.

"I will not be performing and nor have I ever been involved in any negotiation to perform. I will be cheering England on from afar." The Levitating singer went on to say, "I look forward to visiting Qatar when it has fulfilled all the human rights pledges it made when it won the right to host the World Cup."

Rod Stewart Told 'The Times' That He Turned Down A $1 Million Offer To Perform For Moral Reasons.

"It’s not right to go. And the Iranians should be out too for supplying arms," Stewart said bluntly.

However, while certain artists are more than happy to make their political/personal feelings on the matter known, there are still those that remain ambiguous. Several Billboard artists have committed to performing in Qatar — including David Guetta, Steve Aoki, Craig David, and Nicki Minaj. 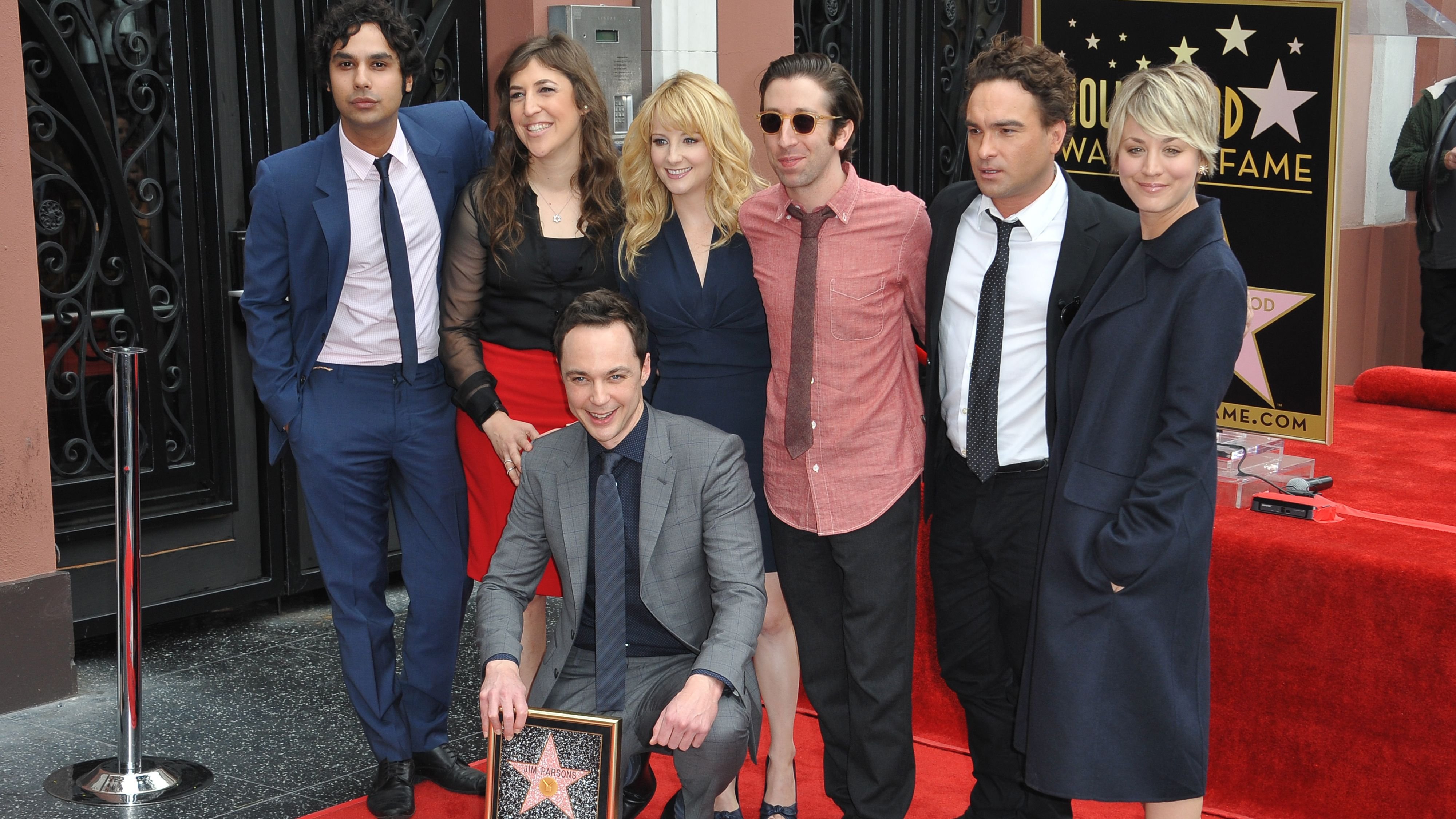