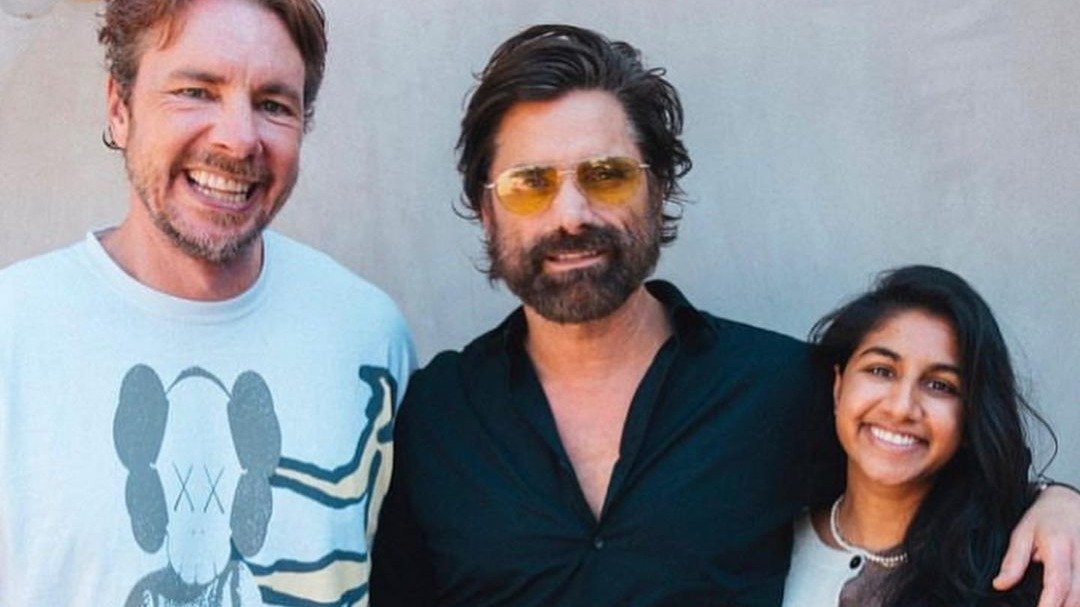 Every once in a while, a TV show comes along that transcends the medium and becomes forever ingrained in our hearts, minds, as well as our collective pop culture. And for those who happened to grow up in the '80s and '90s, that show is unequivocally Full House.

It's a legacy that John Stamos is well aware of and has cherished for the better part of his career. Recently, John sat down with Dax Shepard for an episode of the Armchair Expert podcast and revealed how years ago, he nearly dated Dax's wife, Kristen Bell. 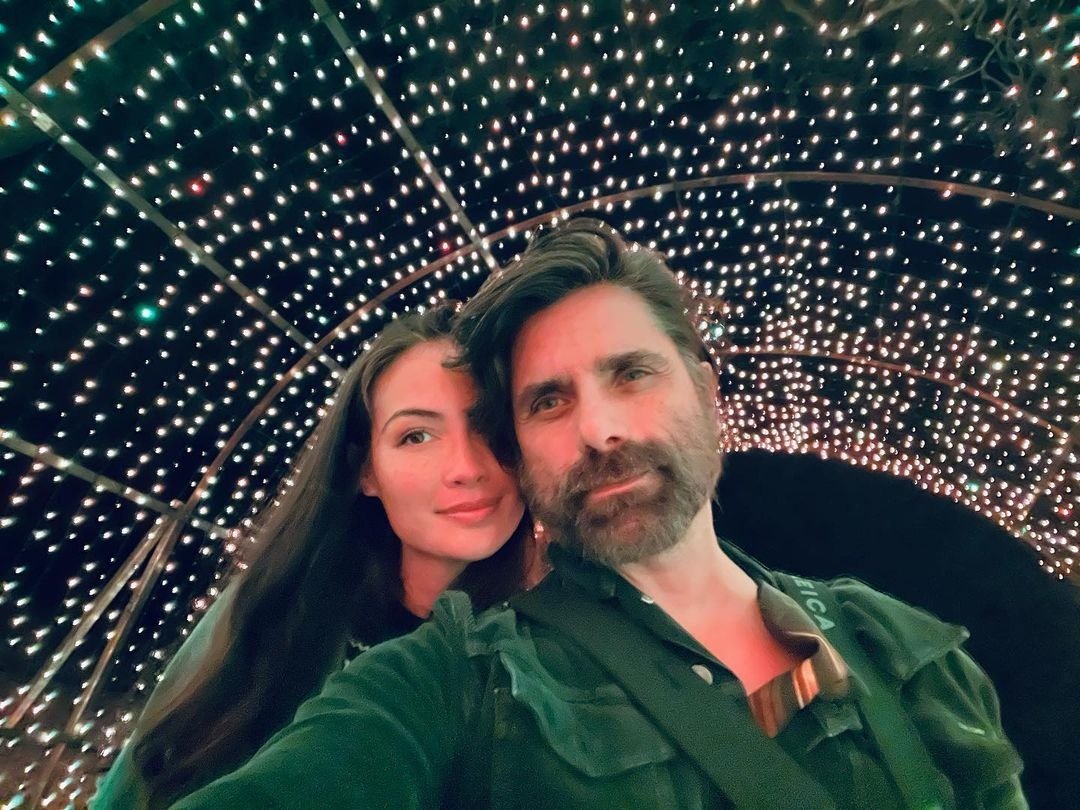 John has been a staple television actor, with a career that spans six decades. His first big break came when he was cast to play Albert "Blackie" Parrish in General Hospital. He found success as Dr. Tony Gates on the hospital drama ER and even had a cameo appearance as Monica and Chandler's hopeful sperm donor in Friends. Although to '90s kids, John will always be remembered for portraying the longhaired rocker Jesse Katsopolis in Full House and Fuller House. 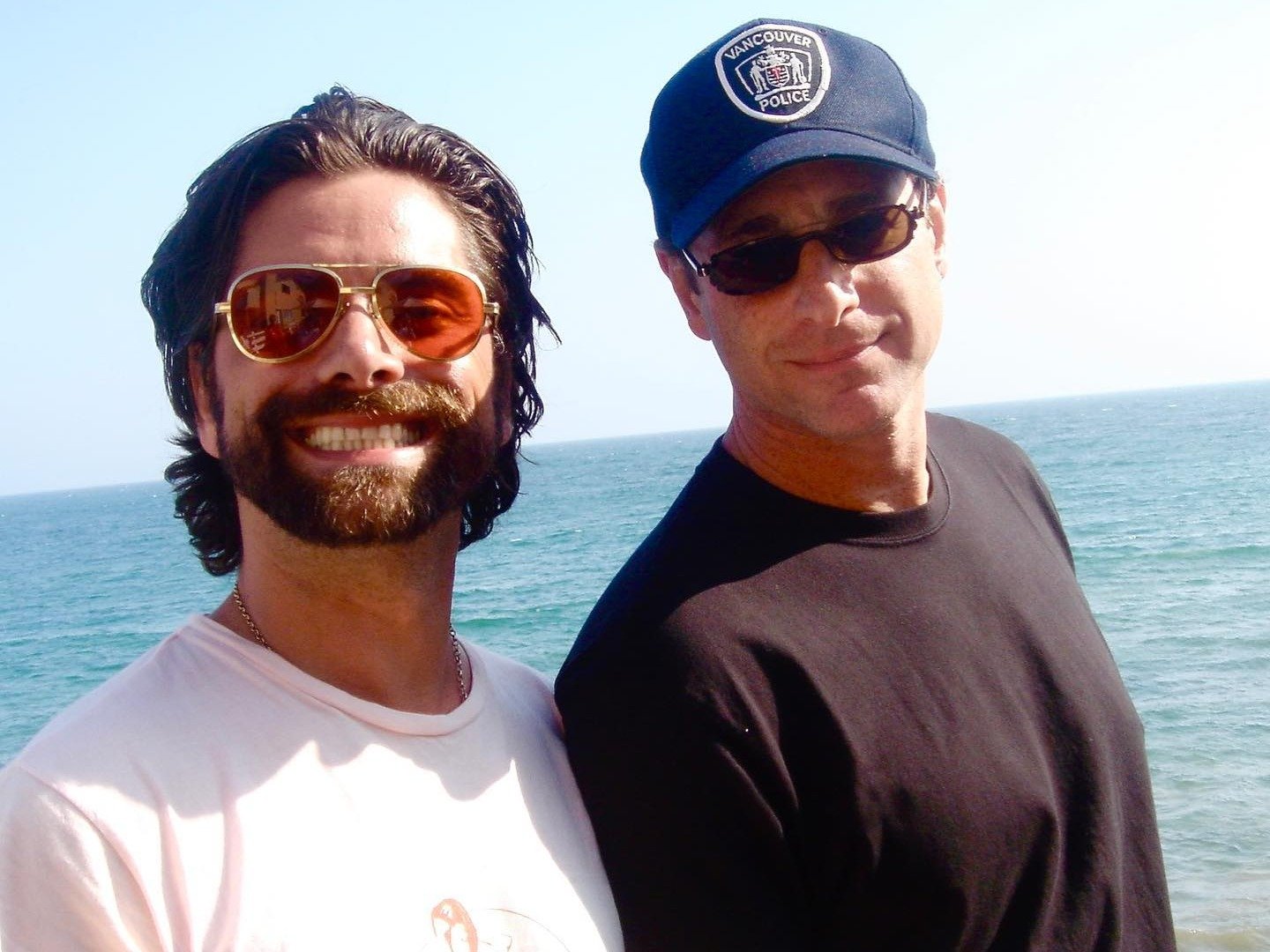 It turns out that John is a not-so-closeted fan of Dax's podcast, and after he sent the host a DM telling him as much — Dax was eager to have him on. Over the course of their conversation, John and Dax touched on everything from John's time spent on the set of GH to their shared love for Howard Stern. John also revealed that he and Dax have similar tastes in the opposite sex and that he once came very close to dating Dax's wife, Kristen Bell.

“I Was Freshly Divorced, There Was Some Award Show or Party or After-Party or Something,” the ‘Full/Fuller House’ Star Recalled

"And my press agent, Lewis K., says, 'There’s this girl that wants to meet you. You gotta meet her. She’s into theater, she’s fun — you guys will be great together.' It was Kristen."

After the pair made their introductions, John was in full agreement with his agent. They got along great but he decided that due to their difference in age that a relationship simply wasn't on the table. "I said, 'She’s so adorable, she’s so great; I'm way the [expletive] too old,'" he said with a laugh.

Instead of Being Put Off by John’s Revelation, Dax Was Positively Enthralled To Hear the News 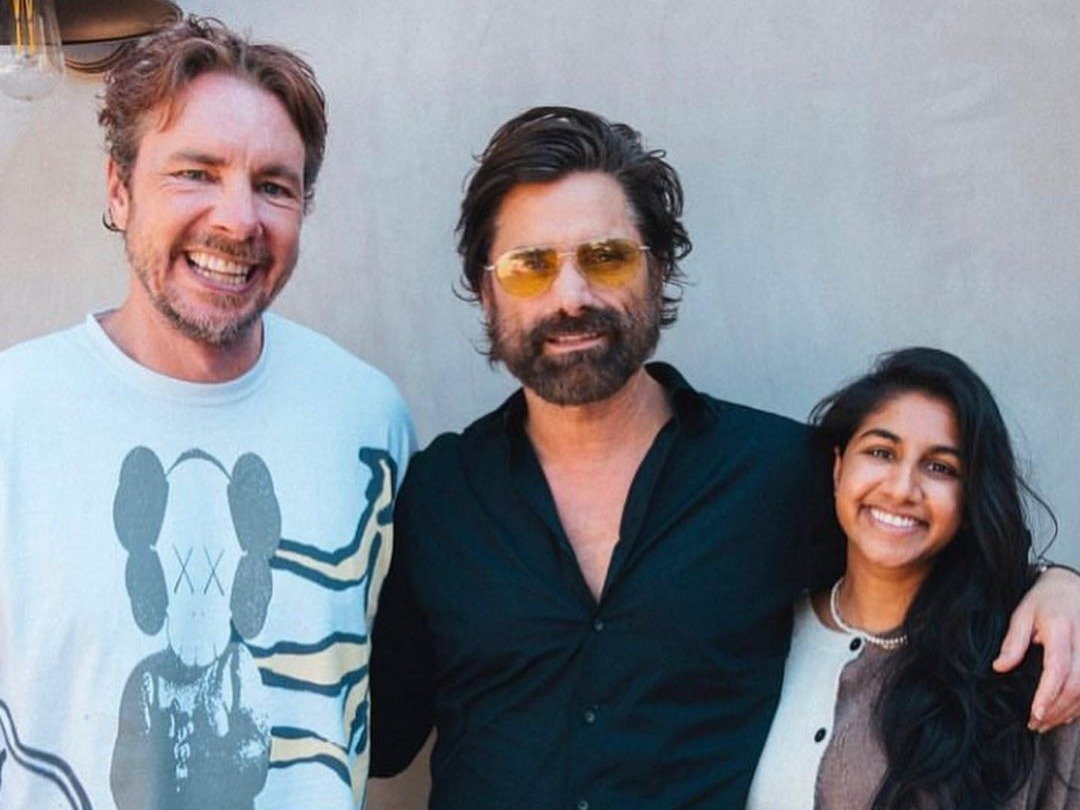 Dax even pointed out how Kristen is technically older than John's current wife, Caitlin McHugh. The pair had a good laugh, and John joked about how he's since gotten over his roadblock of dating younger women. He talked about how his and Caitlin's relationship was unlike any he'd ever had previously.

"When I met my wife now, I said, 'I'm gonna put 100 percent into this.' If it doesn’t work, fine, but at least I know that road," John explained. The couple recently celebrated their 4th wedding anniversary and share a 4-year-old son named Billy.