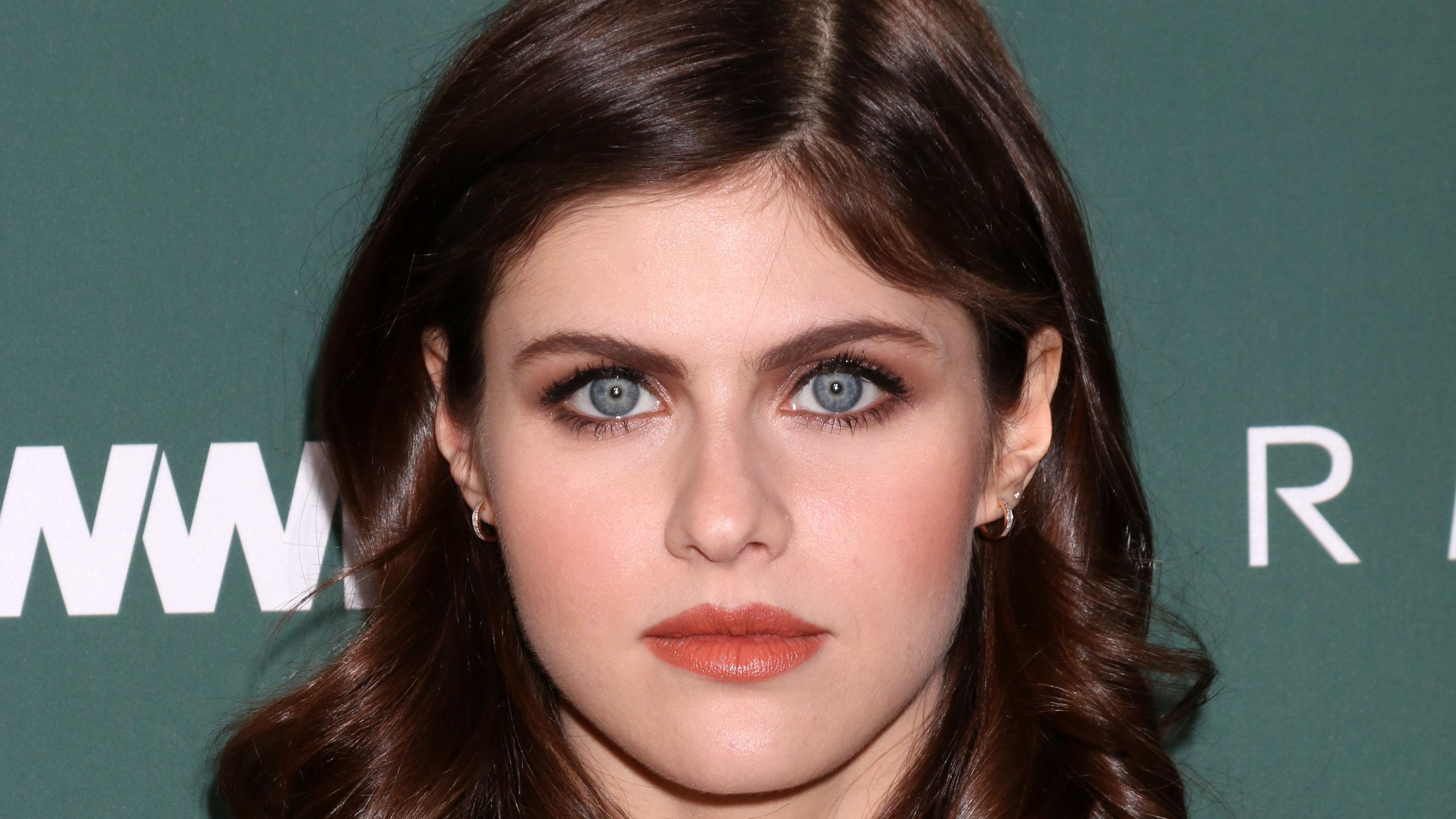 Alexandra Daddario's upcoming TV series, Anne Rice's Mayfair Witches, is coming to AMC next year. The first look came out last month after fans speculated it'd be a Halloween release. Despite their disappointment, the teaser has fans eager for its eventual release in 2023.

A scene with the actress covered in blood promises a delicious cocktail of horror, thriller, and spookiness wrapped in a giant mystery.

The series is an adaptation of Anne Rice's Mayfair Witches trilogy. It features Daddario in the lead role as Dr. Rowan, a neurosurgeon who travels to New Orleans and learns about her family history as a witch.

More news about the series revealed Rowan inherited the family's nemesis, Lasher, who torments her and tries to possess her. Most of the movie will be about Rowan's self-discovery and battle to escape the evil spirit.

Daddario took her 22 million-plus Instagram followers on a journey of the filming process in New Orleans during the summer. She shacked up in a small rental alongside her co-star, Tongayi Chirisa, and immersed herself in the region's rich culture.

The actress confessed that she enjoyed her time in New Orleans even to the point of getting married there. However, she hated the heat that came with the territory and always complained at the slightest opportunity.

Before leaving New Orleans, Daddario, the cast, and the crew attended a "very special Jazz fest."

Daddario Has The Range 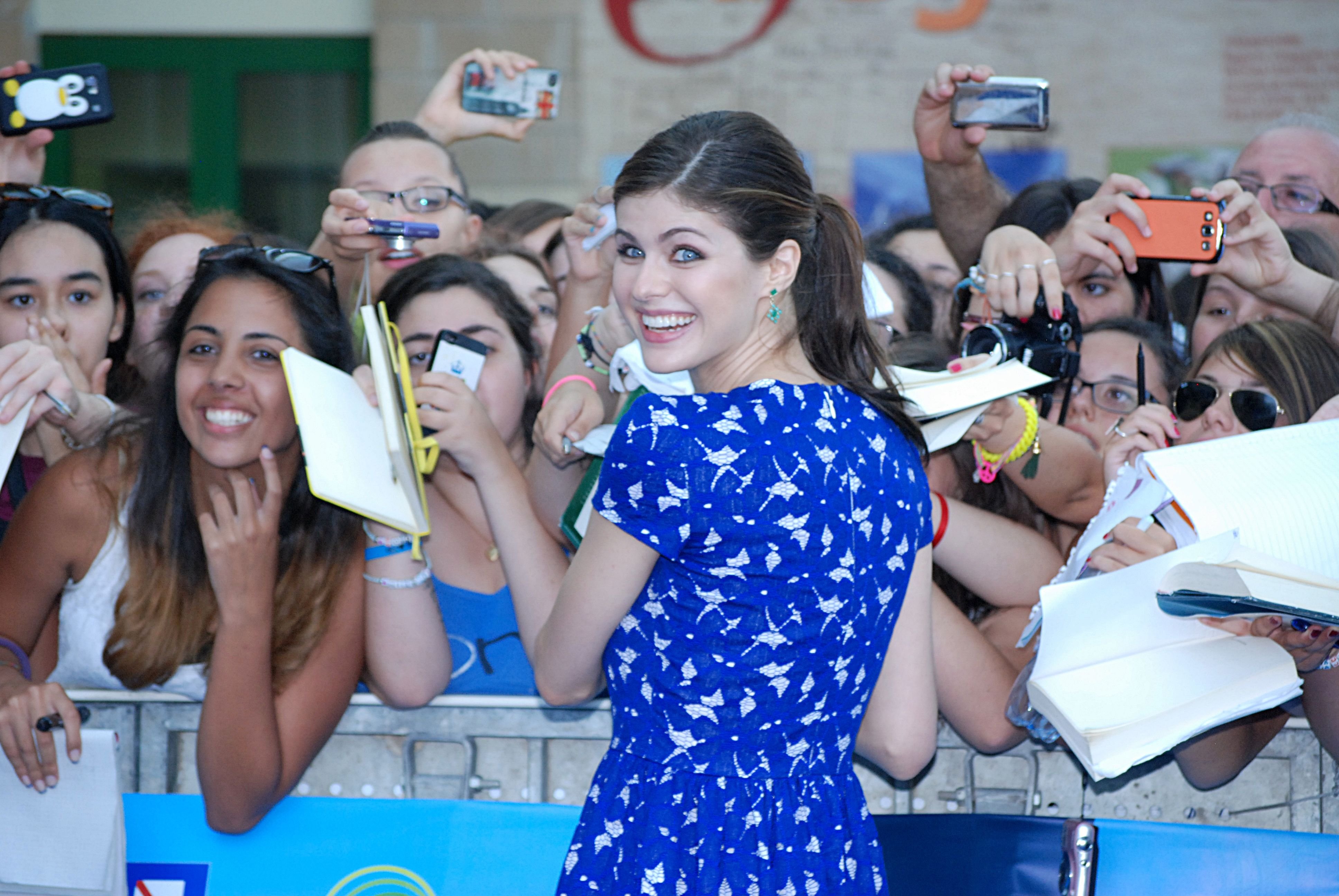 Mayfair Witches isn't Daddario's first foray into the supernatural, as she made her acting debut in the fantasy movie Percy Jackson and the Sea of Monsters. Then, she shifted genres from romcoms to thrilling dramas and other movie styles.

Last year, she shone in the romantic drama series, The White Lotus, and earned her first Primetime Emmy Nomination for the role. She also starred in the drama movie, Wildflower, which premiered at the Toronto Film Festival.

A few years ago, Daddario starred in the series, Why Women Kill and delivered one of her best performances as a complex character.

Making Waves In Fashion And Philanthropy

Currently, she's not credited as part of an ongoing project, but the actress has been active on the fashion scene. Every look left us with our jaws on the floor, in awe of her beauty, especially those icy blue eyes.

Amidst these appearances, Daddario and her new husband, Andrew Form, made one of the first couple appearances at a Mental Health Awareness Gala. There's nothing more intimate than fighting for a good cause with your partner, as they've proven.