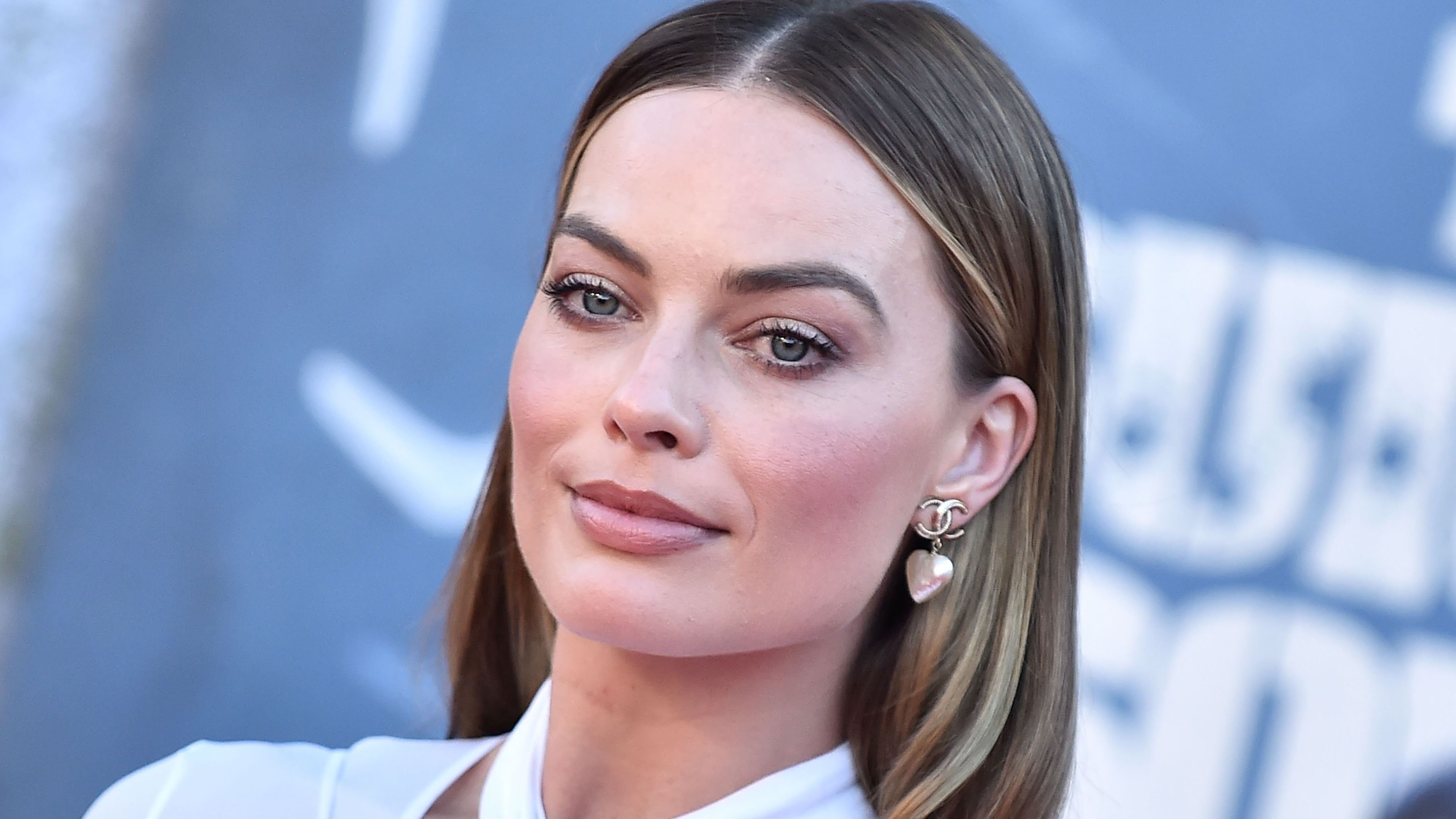 Star actress Margot Robbie has cleared the air over the recent speculations surrounding one of her public appearances. Back in September, the Barbie actress was spotted on the streets of Los Angeles after seemingly leaving the home of her BFF Cara Delevingne. In the pictures that circulated, Robbie had her hands close to her face, but eagle-eyed fans assumed that she had been in an emotional state.

The Suicide Squad star joined Vanity Fair for the publication's December 2022/January 2023 issue where she duly addressed the situation. Robbie set the record straight, noting that she has not been in an emotional state when the pictures were taken. Robbie opened up and that she has something in her eyes, and that must have been mistaken for tears. She also relayed that the images were not taken outside Delevingne's house.

The award-winning actress further stated that after the images and news circulated, her mom had called her, asking what the situation was all about. The Harley Quinn actress noted how she had to explain to her mom that everything was not what it seemed. The 32-year-old recalled telling her mom:

"First of all, yes and yes. And second of all, I'm not at Cara's house — I'm outside an Airbnb that I was renting for five days! And I'm not crying!"

Robbie Was Spotted Out In LA

The Wolf Of Wall Street star told her side of the story relaying that she had something in her eye and was trying to grab her facemask at the same time. Even while attempting to clear off the article, the actress shared that she was also holding a cup of coffee, while her hair seemed to be in the way of her vision.

According to DailyMail, Robbie was seen seemingly emotional several hours after she left her pal's home. She was said to have been en route to the Los Angeles International Airport. In the photos, Robbie rocked an all-black casual look that included a spaghetti-strap crop top and a pair of jogger pants. She held her blonde hair away from her face by clipping it into a low ponytail.

The Once Upon A Time In Hollywood actress held on to a blazer jacket while carrying a matching cross bag. She also carried her phone in a transparent pouch that swung and hung low from her shoulder.

Cara Delevingne's Worrisome Behavior In The Past Months 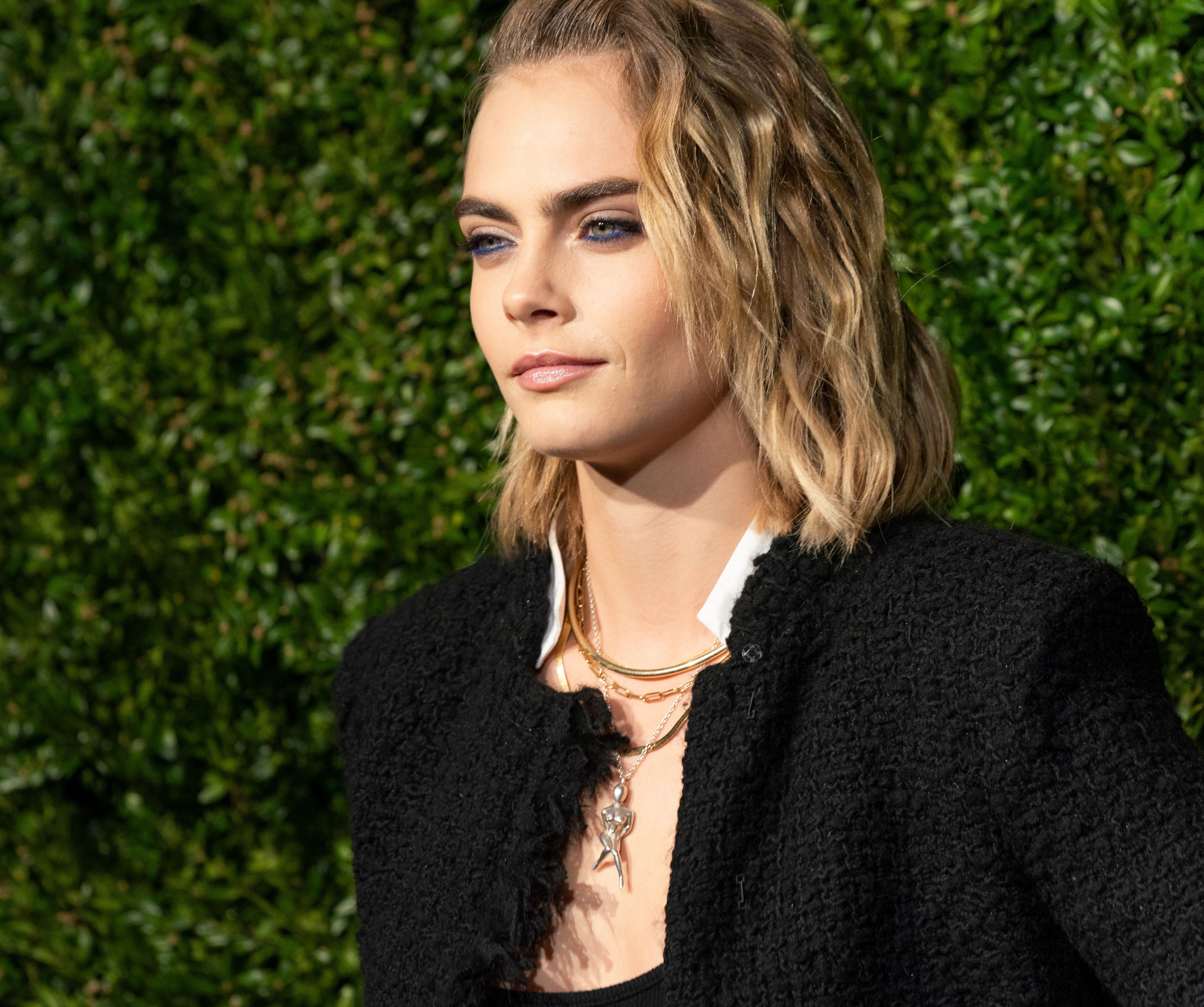 While Robbie maintained that her surfaced pictures were in no way connected to a Cara Delevingne issue, it is safe to say that fans' assumptions may have been borne of the latter's past erratic behavior in public. Back in September, the star was seen heading to the airport two hours later than her flight schedule.

Delevingne was spotted hanging her legs on the window of a black SUV. After alighting, she dropped her phone several times while making frantic efforts to speak to it. She would later miss her collection launch which was in honor of the late designer Karl Lagerfeld.

Inside Delevingne And Robbie's Relationship

The duo struck it off right from the start after starring in The Suicide Squad in 2016. During the movie premiere, Delevingne and Robbie had one of the most heartwarming moments as they ditched their high-fashion outfits for matching looks. The pair had posed for the camera in their oral blue ensembles with the word "SKWAD" written behind them. Once in an interview, Delevingne, 30, referred to Robbie as the "most down-to-earth" person while declaring her love for her.