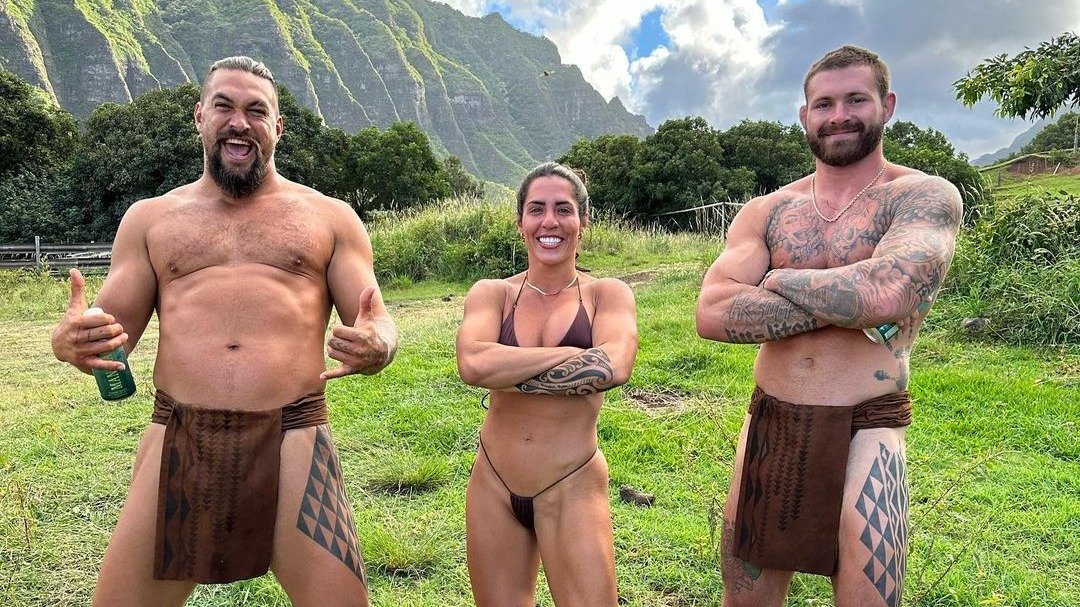 Jason Momoa has charmed his fans with his good looks, great hair, beastly physique, and charismatic attitude. However, this time he took it up a notch when he recorded a video ‘bare-bottom’ at his home in Hawaii and looked as great as ever.

The attire is the traditional wear and Momoa channeled his inner Samoan as he showed his fans the view from his home and introduced a special friend.

In the video, Momoa revealed that Gordon Ryan was at his home and he was extremely happy to share the moment with him. He went full Hawaiian, got a tattoo, and even wore native clothes.

Towards the end of the video, both of them turn to see the view, exposing their bare bottoms. It is safe to assume that Jason Momoa’s fans did not mind THAT VIEW!

Who Is Gordon Ryan?

For those who do not know, Gordon Ryan is a household name in the contact-sports industry. The man holds a black belt in Brazilian jiu-jitsu and has secured the ADCC championship five times.

On March 22nd, 2022, he signed a contract with ONE Championship but did not make his debut with the promotion for medical reasons. As a result, the contract was canceled. However, Ryan has always been a representative of the sport, especially grappling. He continues to showcase his support for the sport.

After Ryan posted the video with Momoa, some of his fans who share similar political views as Ryan (conservative) attacked Momoa who is a liberal.

This irked Gordon Ryan and he took to defending his friend. He revealed the type of person Momoa is, and that both of them had some conversations around politics with opposing views as well, but that doesn’t mean they couldn’t be friends.

Now, if the celebrity match becomes a reality, it’ll be something the fans who truly love the sport and love DC Movies will enjoy.

What Is Jason Momoa Doing Now? 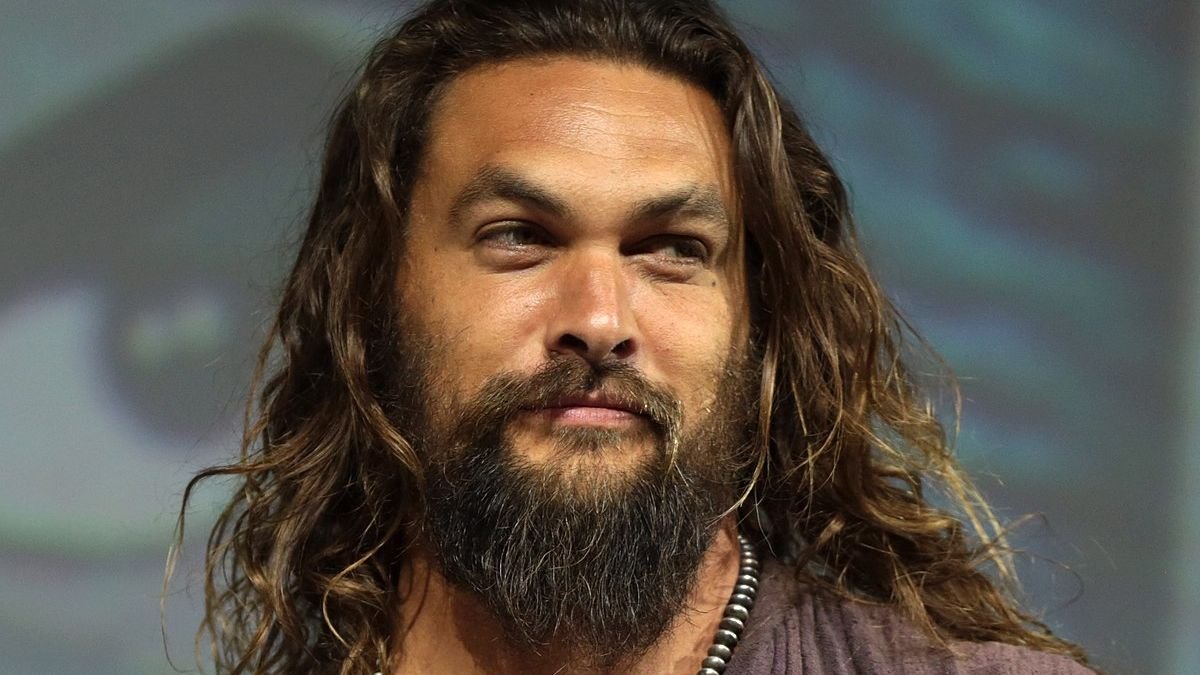 Currently, Momoa is filming for the Fast X, the 10th movie in the Fast and Furious franchise, which is due for release in 2023. Additionally, Aquaman and the Lost Kingdom is supposed to be released in 2023 as well!

Apart from that, two of his movies, The Last Manhunt and Slumberland, have been released for the audience.