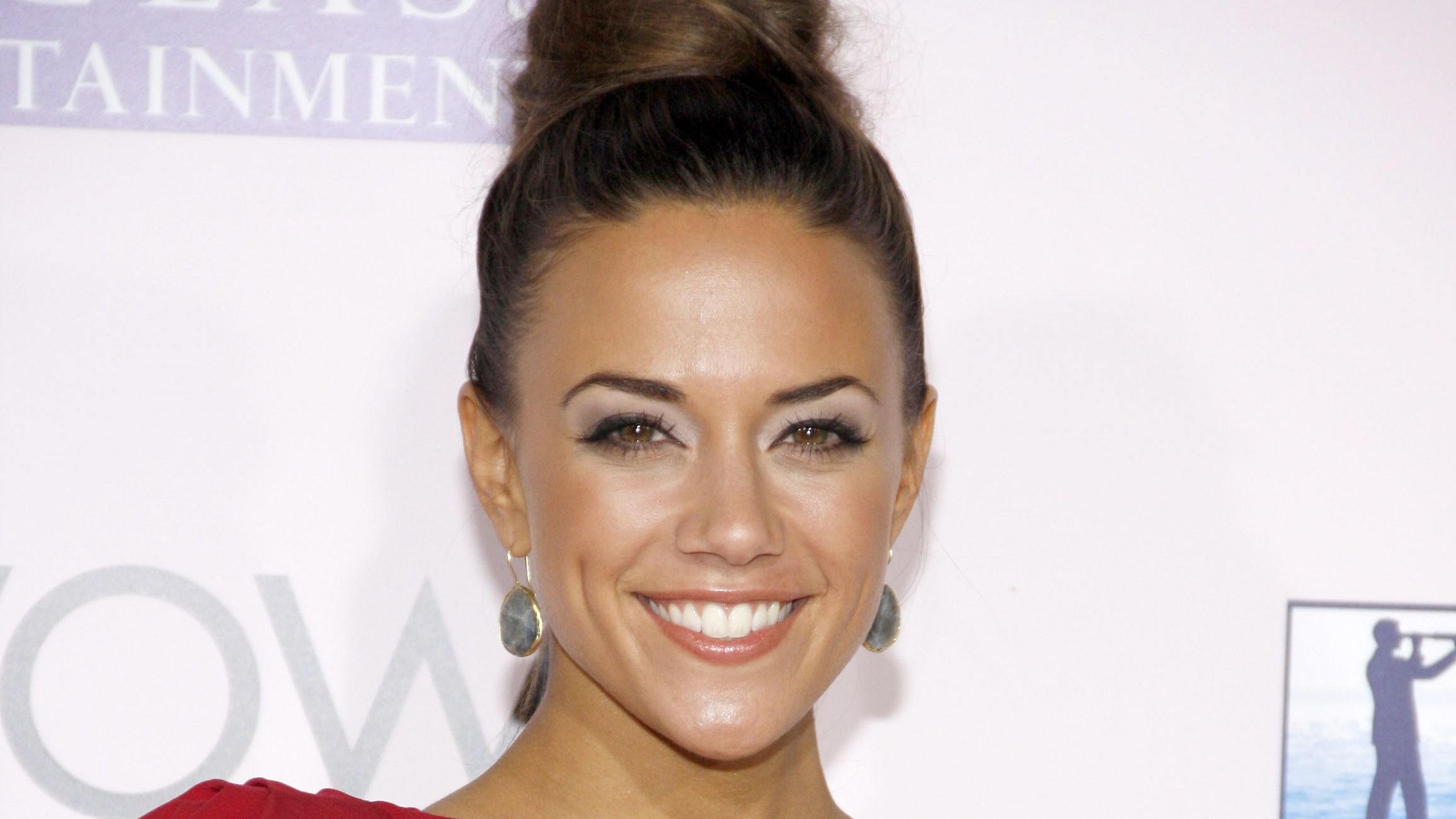 Chris Evans was named ‘Sexiest Man Alive’ for 2022, and of course, the fans haven’t stopped drooling over him. In fact, Evans himself has been over the moon with this and has been all smiles and laughs since the news.

It would be truly heartbreaking if someone had the chance to date Evans and missed it due to an embarrassing incident. Unfortunately, Jana Kramer experienced this first-hand.

It so happened that almost a decade ago, Evans and Kramer could have been a thing. However, “asparagus pee” was the thorn in their way.

Chris Evans had invited her for a sleepover at his house in California. She chose to have asparagus that night, and then a bathroom incident ended the fling even before it started, even though they had gone on a couple of dates.

Kramer revealed what exactly went down on her podcast ‘Whine Down with Jana Kramer’.

Later, Kramer clarified that the bathroom incident is one of the embarrassing stories she had about herself and wasn’t the reason why Evans stopped his approach. She wants the fans to hear the story as what it is - an embarrassing incident.

Furthermore, she emphasized the fact that Evans and she stopped talking and it wasn’t exactly “ghosting” her.

Of course, it’s unknown if that’s the reason Evans stopped reaching out or something else, but it’s still worth noting that never hearing from Chris Evans again for whatever reason will be an ache to remember. 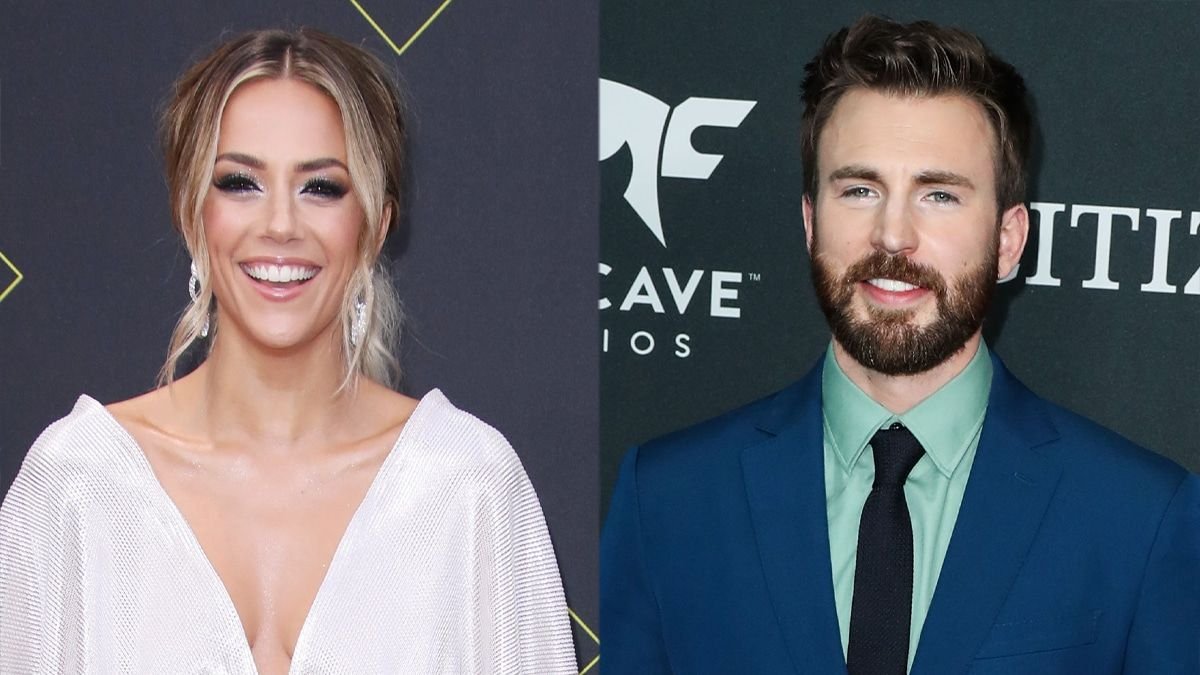 Last year, Kramer learned that Evans was looking for love. She wanted to shoot her shot and slid into his DMs.

While it’s unknown whether Evans responded to it or not, Kramer’s attempt did not bear fruit. Evans and Kramer never dated.

Who Is Chris Evans Dating Now?

Currently, Chris Evans is reportedly dating actress Alba Baptista. A source revealed they’ve been together for over a year, and it’s the happiest Chris Evans has ever been.

Moreover, Evans’ family and friends are extremely fond of the Portuguese actress.

Chris Evans wants to settle down and have a family, but it’s too soon to make any predictions about Evans and Baptista’s future.

What Is Chris Evans Doing Now?

The Captain America actor has a demanding schedule! He’s working on a movie with Dwayne Johnson and it’s the first Christmas movie for them.

Dwayne Johnson took to social media to post about the movie and revealed it’s going to be an extremely fun movie for families during the festive season!

On the other hand, he has certain other movies in the pipeline such as Ghosted, Bermuda, Pain Hustlers, and others.