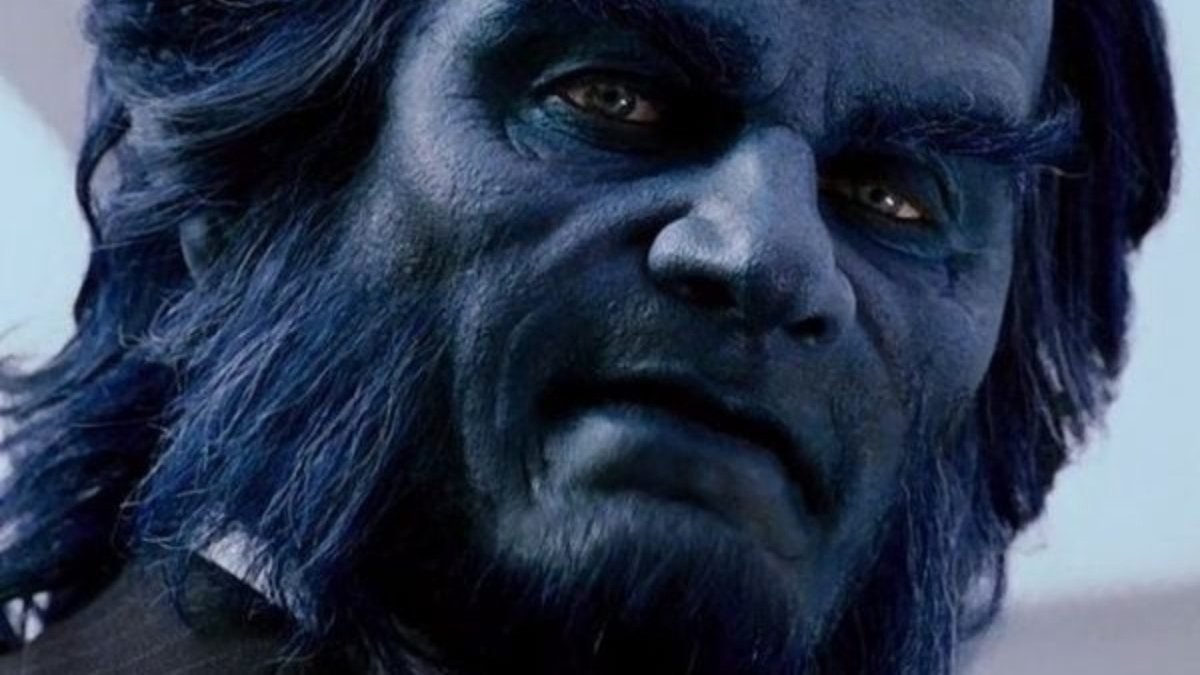 If you happened to grow up in the '90s and early '00s, then you're more than familiar with Marvel's first wave of superhero films. Although they may be slightly dated by today's standards, it goes without saying that the MCU wouldn't exist today were it not for Blade, Spider-Man, and X-Men.

Speaking of classic superhero characters, the great Kelsey Grammer recently sat down with Movie Web to discuss the criminally underrated character Dr. Hank McCoy (aka Beast). Much to the delight of fans, Kelsey confirmed that he'd be all for reprising his role and vowed to boycott Disney if they didn't happen to agree. 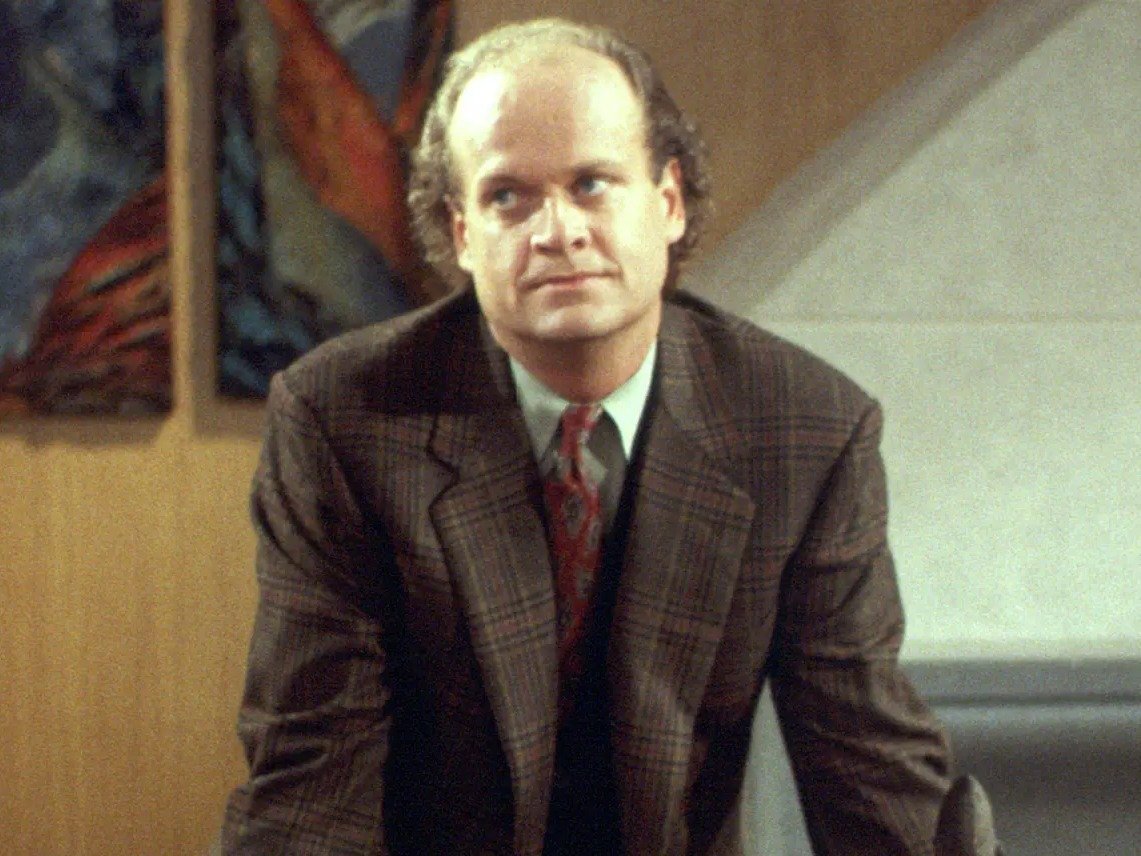 Kelsey became a household name thanks to a show called Cheers, where he played the smooth-talking sarcastic psychiatrist, Dr. Frasier Krane. When Cheers came to an end, Frasier was born — much to the delight of TV audiences all around the globe. During this time, Kelsey was also cast to play the befuddled evil-genius, Sideshow Bob, on The Simpsons — a character that he's given life to for more than three decades.

Kelsey Certainly Has Played His Fair Share Of Iconic Characters Over The Years.

Technically, Kelsey is a member of the X-Men, having played the live-action version of Dr. Henry "Hank" McCoy (aka Beast) in X-Men: The Last Stand. Recently, Kelsey sat down with Movie Web and discussed the possibility of him reprising the role for any future X-Men projects that may or may not be in the works. The good news is that Kelsey is all for it!

Kelsey Said That He Would Love Nothing More Than To Have Another Chance To Play Beast In The MCU Or Perhaps In His Own Disney + Series! 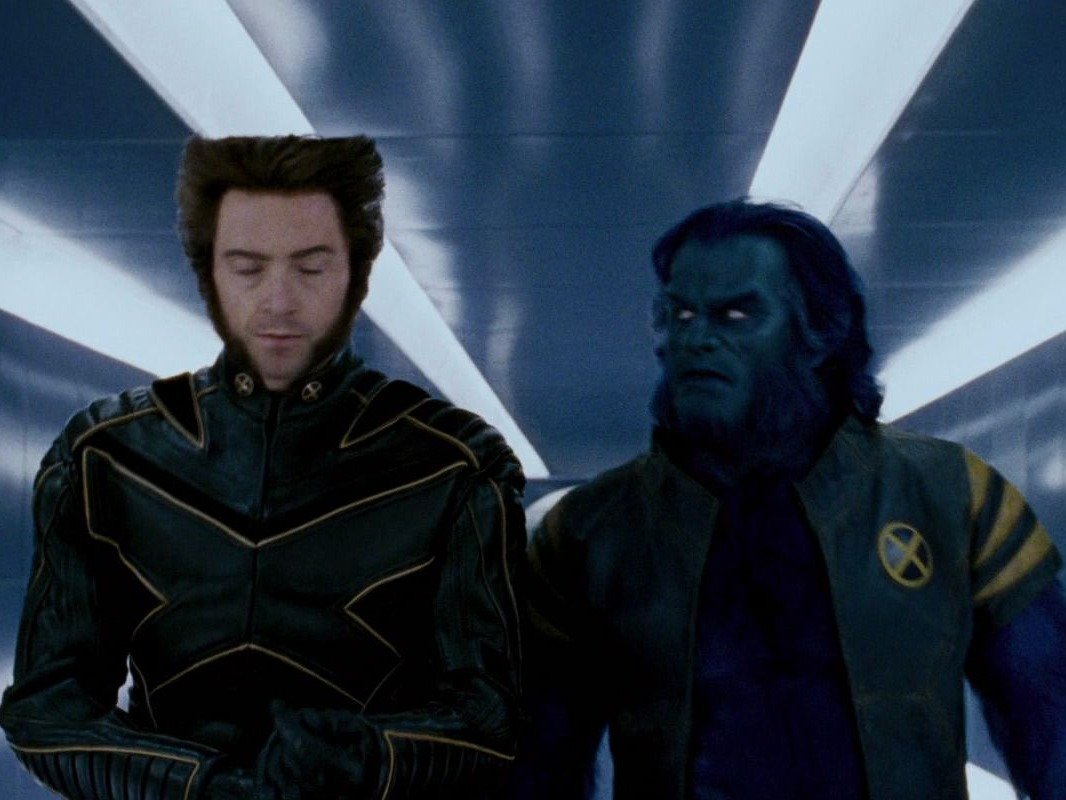 Kelsey is so determined to play Dr. Hank McCoy again that he promised to boycott the House of Mouse in perpetuity if they happened to refuse him. "If they don’t ask me to return to the role of Beast, I’ll never go to Disneyland again," Grammer said. "I’d love for them to do that. I want to do that."

While it's clear that Kelsey is clearly making light of the situation, his admiration for the beloved X-Men character is certainly nothing to laugh about. So far, only two people have ever portrayed Beast in a live-action setting: Grammer and Nicholas Hoult.

However, Hoult Portrayed Beast In 'X-Men: Days Of Future Past,' And Seems An Unlikely Choice To Portray The Character In A Modern-Day Setting.

On the other hand, Grammer's version of the character exists in the same timeline as Hugh Jackman's Wolverine and Ryan Reynolds' Deadpool. With the news that Jackman and Reynolds will finally be teaming up to release a Wolverine/Deadpool movie, is it possible that we could see some old familiar faces join the fold? One would certainly hope so.