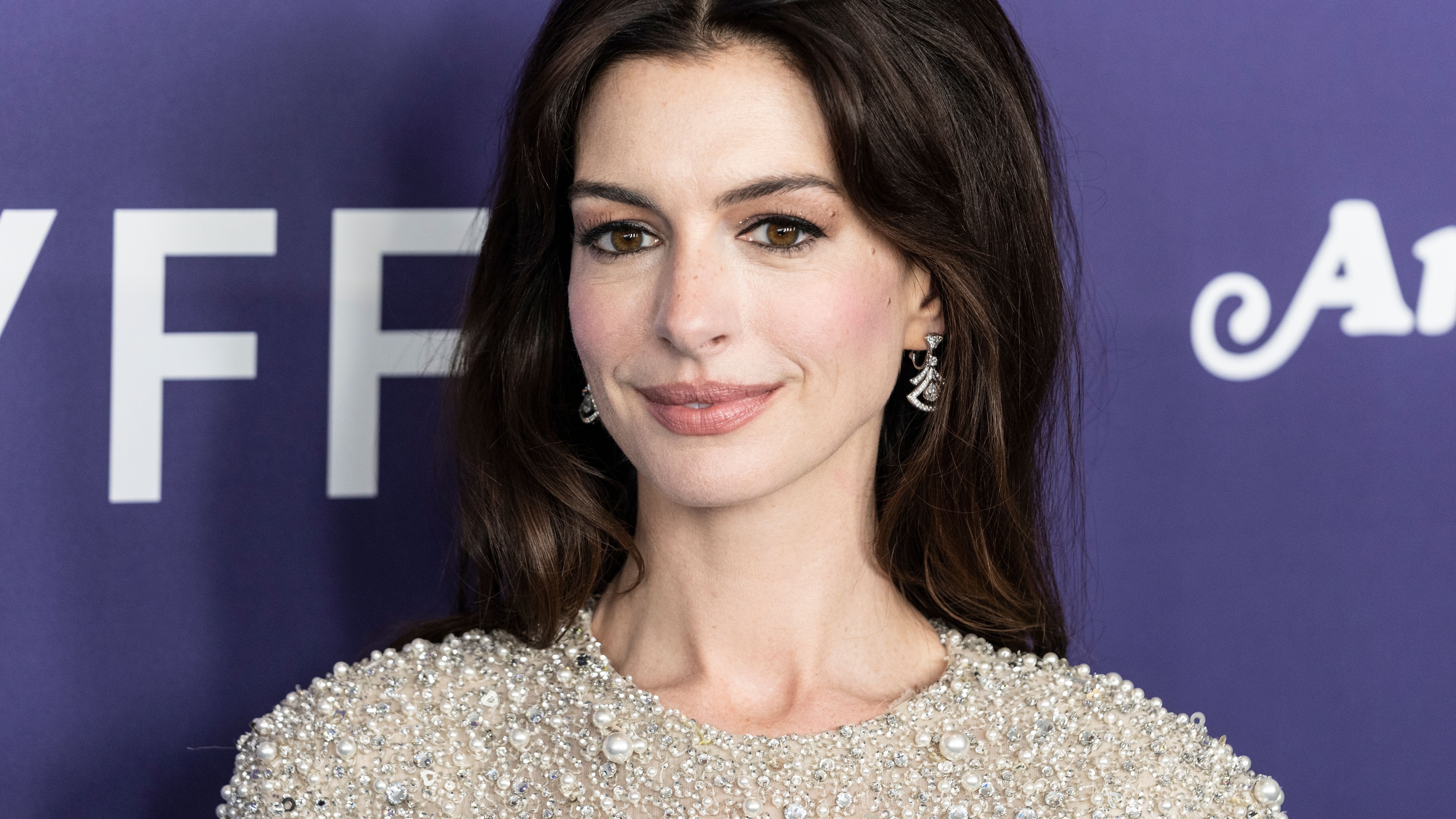 New 'The Princess Diaries' Sequel In The Works, But No Word On Anne Hathaway's Return

Over 20 years ago, the world was introduced to Anne Hathaway as Mia Thermopolis in 2001's The Princess Diaries. Following an ordinary teen who finds out that she's the princess of a faraway kingdom and heiress to the throne, Mia must learn how to adapt to her new title with the help of her grandmother, Clarisse Renaldi (Julie Andrews). The film was based on a novel series of the same name, written by author Meg Cabot.

Spawning one sequel that was released in 2004, fans have been clamoring for another installment in the franchise. Thankfully, it seems that the wait will soon be over. Earlier this week, the incredible news broke that Disney is planning on filming and releasing a new installment to The Princess Diaries, though, as PEOPLE reports, the exact details are still unknown.

It's hard to believe that it's been more than two decades since such an iconic movie came out. As Anne Hathaway's film debut and breakout role, it was pretty monumental, too.

Last year, Entertainment Tonight released a retrospective, highlighting how the film shaped the careers of multiple actresses. Julie Andrews, Mandy Moore, and even Sandra Oh all appeared in the first film and really helped to make it the success it was at the time, and continues to be today.

Over the years, there have been talks and rumors about a potential third installment. Many cast members also expressed their willingness to come back to the franchise, including Hathaway and Andrews.

But Will They Return to the New Movie? 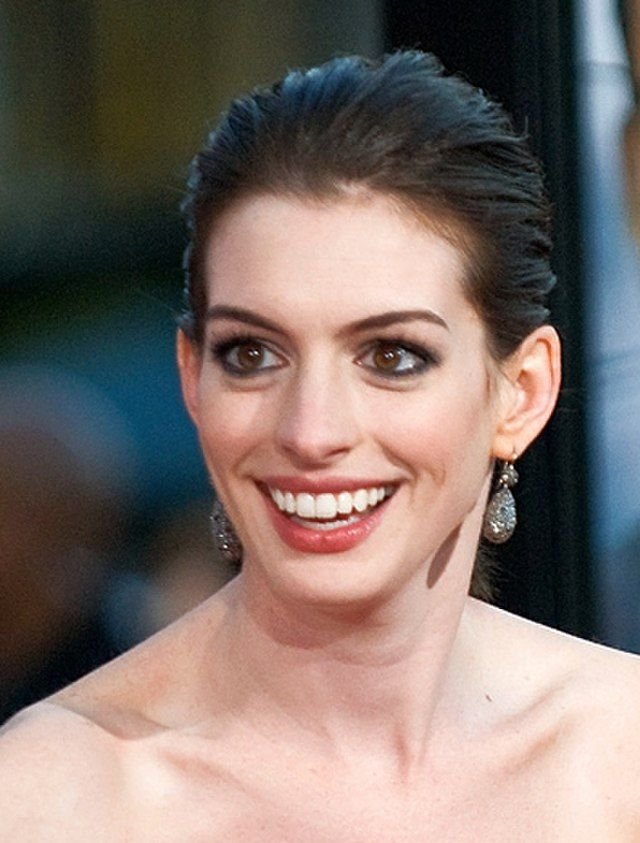 Multiple sources confirmed that the newest film would continue to follow Mia's story. However, as of yet, it's unclear if Anne Hathaway is going to return to star in the film.

In 2019, Hathaway opened up to PEOPLE Magazine about how The Princess Diaries changed her life and how she knew it was going to be a success from the start. "Getting the script, it just had that feeling," she said. "I touched it, and it was electric."

Given her fondness for the film, that hopefully means she'll want to return. 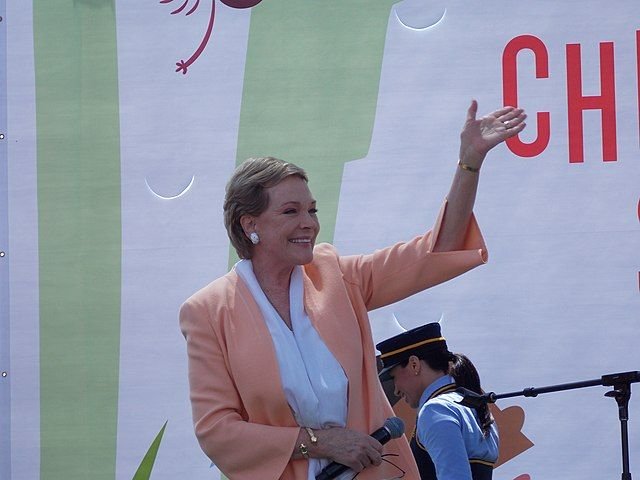 Earlier this year, Andrews sat down with Entertainment Tonight and told them she was open to appearing in a potential third installment, though she'd have to be sold on the script in order for that to happen. "It depends what the story is, and if they can come up with something, that would be wonderful, but if not, there will be other things, she said."

Again, there's no word on if Andrews will make her return as Clarisse Renaldi, but there's definitely a lot of hope!

As It Is, There’s Still a Lot To Look Forward To

Disney has reportedly tapped Aadrita Mukerji as a screenwriter for the film. Mukerji has previously written for shows such as Reacher and Supergirl.

Unfortunately, the original film's director, Garry Marshall, passed away in 2016. There is no word yet on who will be replacing him in the director's chair.