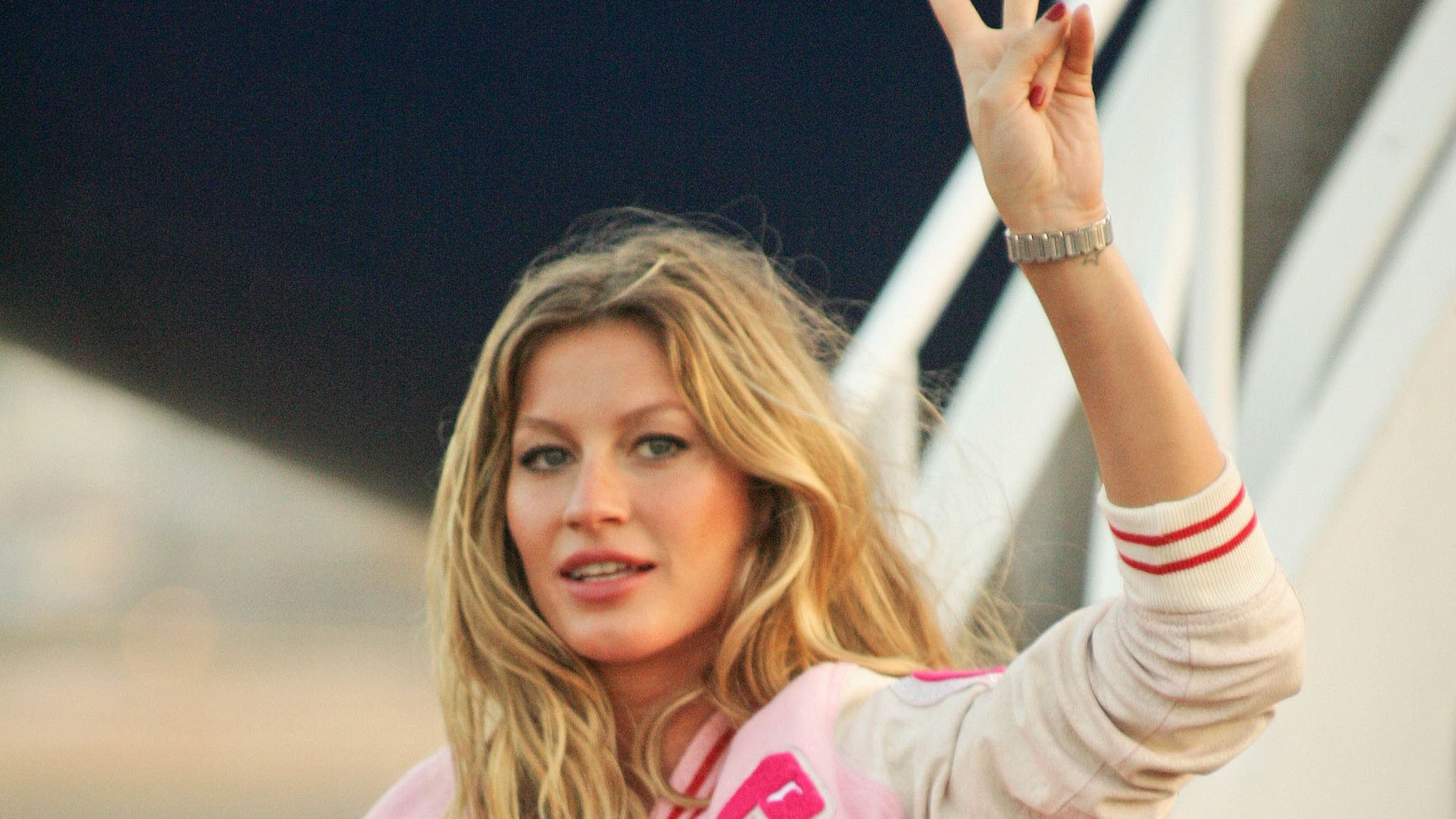 Has Gisele Bündchen Moved On With New Man After Divorce With Tom Brady?

Gisele Bündchen seems to have moved on with a jiu-jitsu instructor after officially finalizing her divorce with Tampa Bay Buccaneers’ Quarterback Tom Brady.

Interestingly, the instructor in question is someone Tom Brady was aware of, and had previously liked a post about him by his ex-wife.

It so happens that the Brazilian model was witnessed with jiu-jitsu instructor Joaquim Valente at Koji in Provincial de Puntarenas for a bite.

Brady and Bündchen’s children, Benjamin and Vivian, were present as well.

It seemed like Bündchen and Valente were quite comfortable with each, considering they were all smiles and laughs in the photographs.

Considering they were photographed together, some rumors claim they are dating. However, sources close to Bündchen have revealed that their relationship is professional and there’s nothing romantic brewing between the two.

One of the reasons why the pair are great friends is because Valente and his brothers have been martial arts instructors for Bündchen and her children for the past year and a half. As a result, Joaquim Valente and Gisele Bündchen have formed a great friendship.

Back in February, Gisele Bündchen tried her hand at martial arts - jiu-jitsu. This is how she started training with Valente.

In fact, she called Valente and his two brothers, Pedro and Gui, “awesome teachers.”

Coming to jiu-jitsu, she thoroughly enjoyed getting into the art and focusing on empowering herself and becoming stronger.

Tom Brady liked this post back in February when the couple were still going strong. Unfortunately, with time, the relationship fizzled.

Why Did Tom Brady And Gisele Bündchen Get A Divorce?

It so happens that when Brady and Bündchen got together, he told her he would play for ten years, win a Super Bowl, and retire. However, that did not happen, and he kept playing.

There came a time when Brady retired, but that retirement did not last long. He returned to the field 40 days later, claiming that he belonged to the field rather than the stands. This did not sit well with his ex-wife.

She had envisioned a future where Brady would be more involved with the family and the children, but that dream shattered when he un-retired.

While he does not regret returning to football, it did cost him his marriage. However, both of them have focused on ensuring the children’s well-being in this testing time for the family.

To make co-parenting hassle-free and less exhausting for the children, Bündchen purchased a mansion on the opposite side of the creek from where Brady’s mansion is located. It makes it easier for the children to travel back and forth since both mansions are said to be fitted with docks for boats.

Gisele Bündchen had started looking at properties even before their divorce was finalized, hinting that she knew the marriage was coming to an end and there was no saving it!