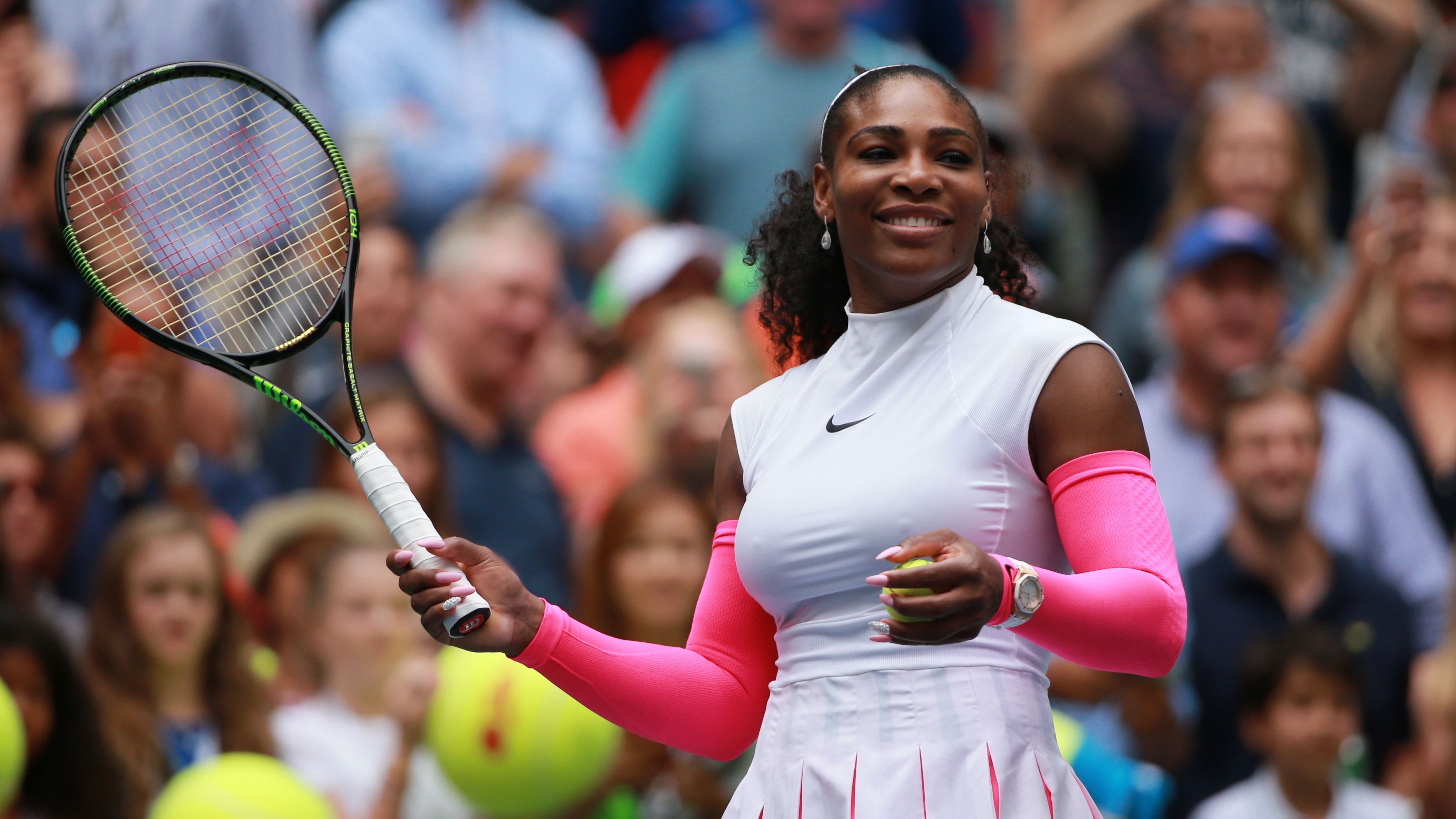 One of the iconic moments in the history of Tennis is when Serena Williams defeated her sister Venus Williams to lift her 23rd grand slam title at the 2017 Australian Open.

However, Williams has more than Rafael Nadal, who stands at 22 victories and is the leader in men’s grand slam titles.

When the NBA Legend realized Williams was about to secure her 23rd victory, he had a surprise in store for her. It was even better since Jordan’s jersey number in the Chicago Bulls was 23.

He gifted her two pairs of customized shoes to toast her 23rd grand slam victory.

Upon receiving the present, Williams revealed: "I don’t like surprises.”

However, Michael Jordan sent a special note along with the present, and she certainly loved the surprise. Jordan’s note said:

What Shoes Did Serena William Receive?

One of the shoes she received was a black and pink AJ1s. The other was a red and black AJ1s.

These were specifically designed to pay an ode to her 23rd grand slam title with the number ‘23’ engraved on the shoes.

The last time Serena Williams played in a grand slam was in the 2019 U.S. Open. She lost to Bianca Andreescu, and following that, she stepped away from tennis.

However, she hasn’t revealed whether she has officially retired. During a press conference promoting Serena Ventures, she revealed that she hasn’t retired but has stepped away for a while to find the balance between tennis and spending time with her family.

In another interview, she spoke about disliking the term ‘retirement,’ but she also understood the need to move on from tennis after a certain point.

During a conversation with Vogue, she revealed that if she was a man, she could have been like Tom Brady and continued playing while his wife (now ex-wife) held down the fort. As it’s known, Brady retired for 40 days and returned to football which resulted in a divorce with Gisele Bündchen.

Nevertheless, Serena Williams enjoys motherhood to the fullest and when the time is right, she will expand her family and think about a 2nd child.