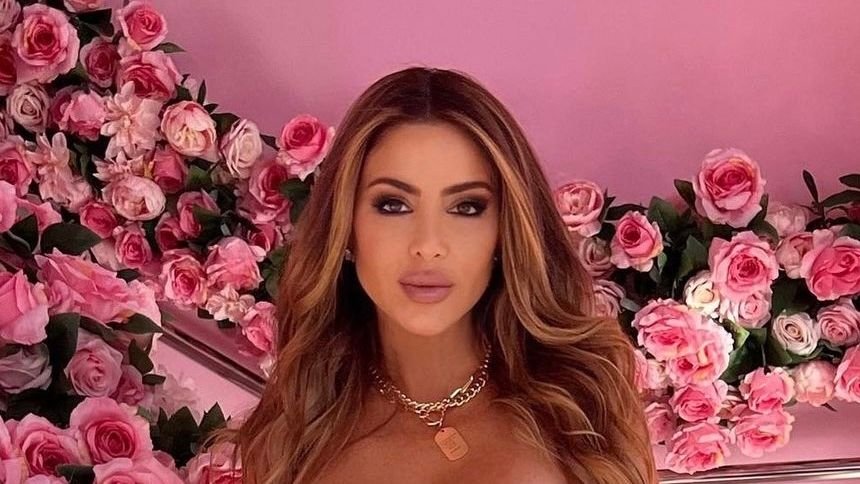 Everything We Know About Larsa Pippen's Relationship With Michael Jordan's Son, Marcus

Following the finalization of her divorce last year, Larsa Pippen remains in the news as fans speculate about her latest relationship. She's been linked with different people since between January and November, and Marcus Jordan is the latest catch.

TMZ reported the duo getting cozy on a private getaway during Jordan's birthday. The first time they were linked, she claimed they were "Just Friends," but things appear to be heating up between them.

This relationship may set Scottie Pippen off because the retired player isn't on good terms with Michael Jordan.

TMZ caught the couple enjoying a private moment on the beach with Pippen wearing a black bikini and Jordan in printed black shorts. They both wore dark sunglasses, and the reality TV star wrapped her dark blonde hair in a bun.

Fans believe this move from Pippen would make Jordan Sr. happy even though her ex-husband wouldn't be too pleased about it. Twitter erupted in memes once the news broke as tweeps considered how this situation could end.

This news comes amidst the Real Housewives of Miami reunion featuring the businesswoman and her revelation about scrapping her OnlyFans account. Post-split from Scottie, Larsa reportedly dated Future and Malik Beasley, causing people to scrutinize her personal life.

She opened an OnlyFans account which helped her embrace her sexuality and make money off it until her father ruined it. Larsa said during BravoCon that her father called her to shut down the account because other people informed him about it.

It's an interesting situation because Larsa is 48 years old!

We'll fill you in if you're lost about the beef between Scottie and Michael.

Things hit the fan after Jordan released his docuseries, The Last Dance leading to Pippen's memoir being released in 2021. The latter said his former teammate didn't acknowledge the rest of the team enough, especially his contribution to the Bulls' success.

According to an exclusive US Weekly source, before news of Larsa and Marcus' relationship became public, the couple hid it out of respect for Michael and Scottie.

Larsa Is Almost Back In Her Groove

When fans and media first noticed Larsa and Marcus getting cozy, the reality TV star lashed out and claimed they were just friends and had been for years. However, now that the cat is out of the bag, she's yet to say anything.

As for her sex appeal, recent Instagram posts suggest she's getting her vibe back. 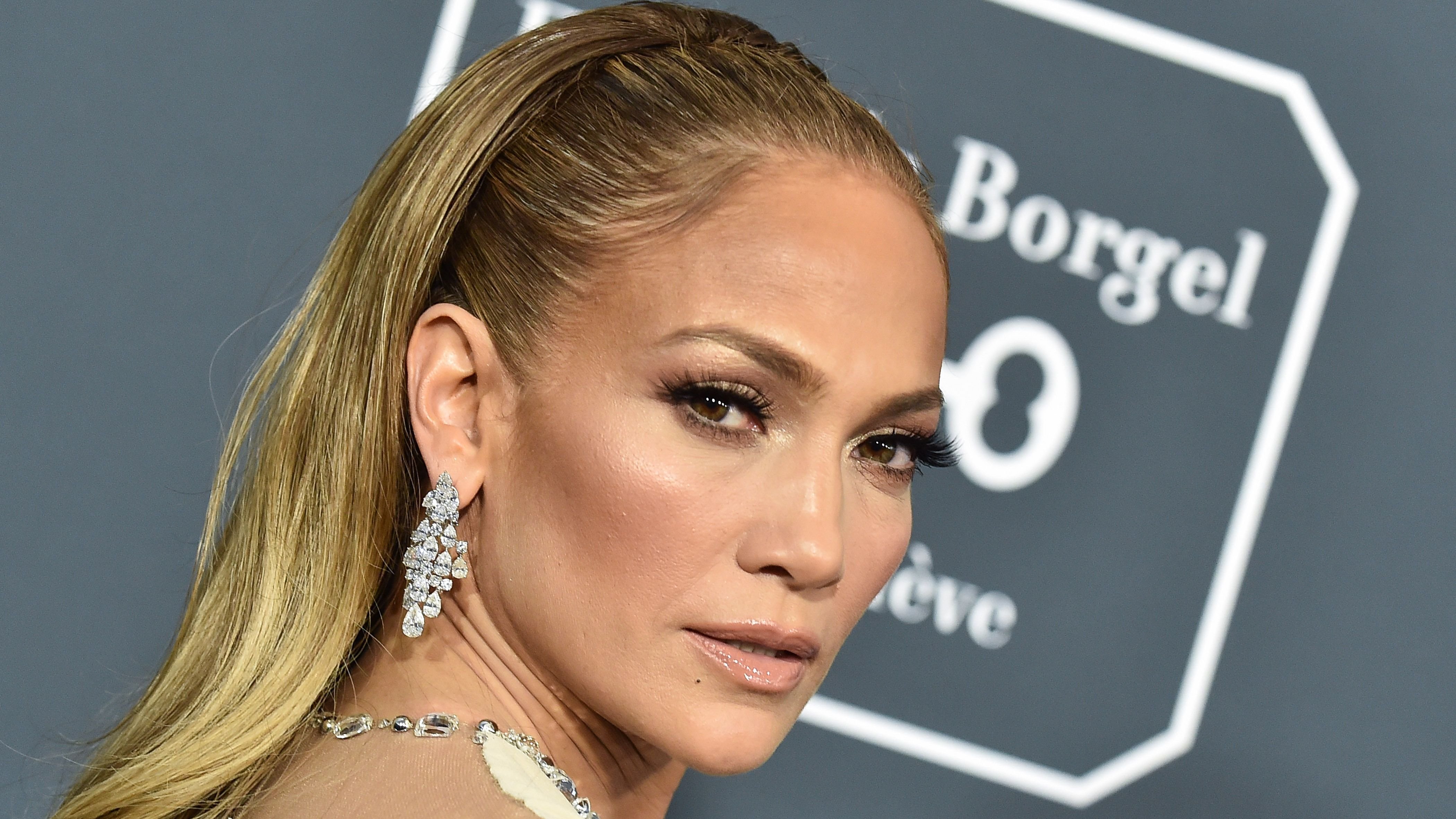