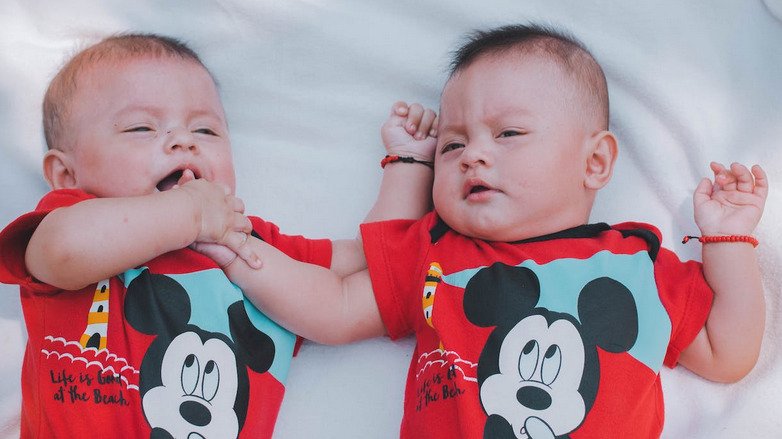 Normally, when a person gets a tattoo, it's no big deal. But what if that person was a baby, and the parents made the decision? How would you feel about that?

Well, this one mom made the controversial choice for her baby because of medical reasons, but her mother-in-law raised a stink about it. So now she's asking people on Reddit whether she made the right move. Check this story out as it's pretty intriguing, that's for sure.

A mother of fraternal twins recently took to the internet to vent. 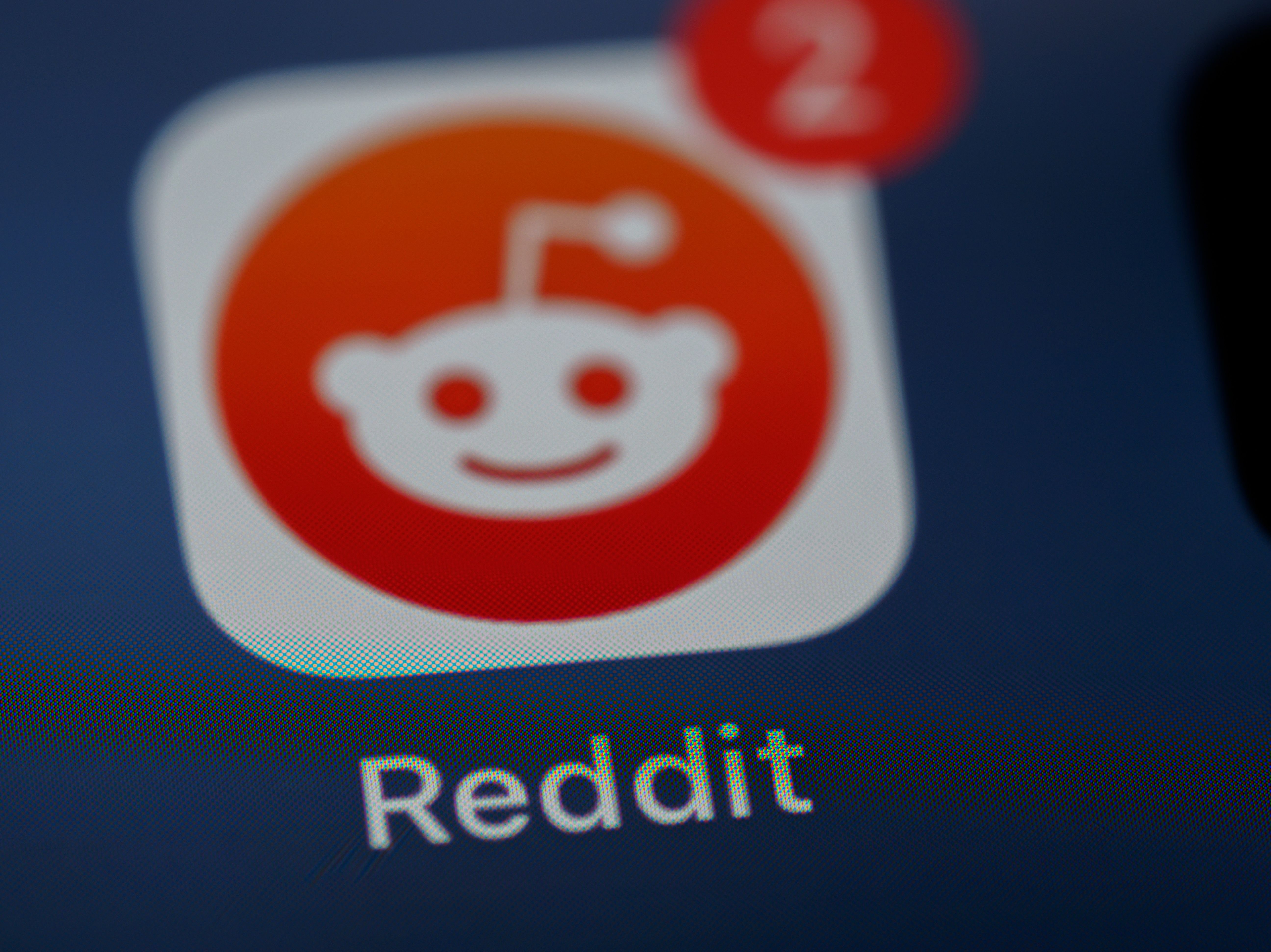 She posted on Reddit asking if she did the right thing. Here's how the story goes. She and her husband tried to have a baby for five years. But they couldn't get pregnant without medical intervention. 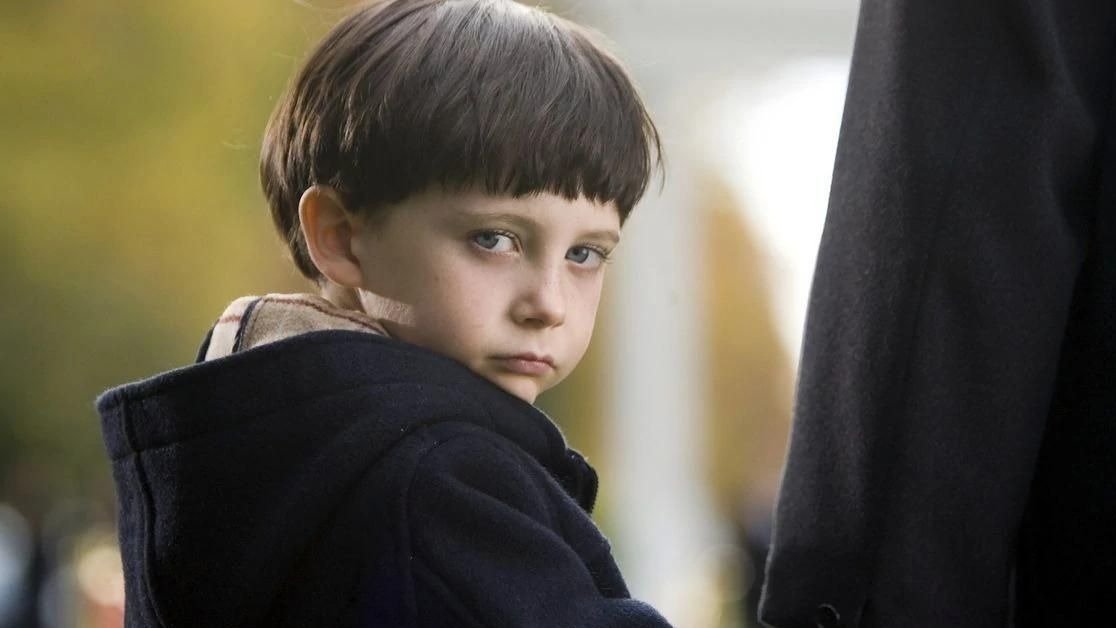 And it finally worked so they ended up with beautiful twin boys.

But as things go with infant twins, it can be hard to tell them apart. So, upon the advice of their doctor, the parents decided to put a tiny freckle tattoo on one of the baby's earlobes. 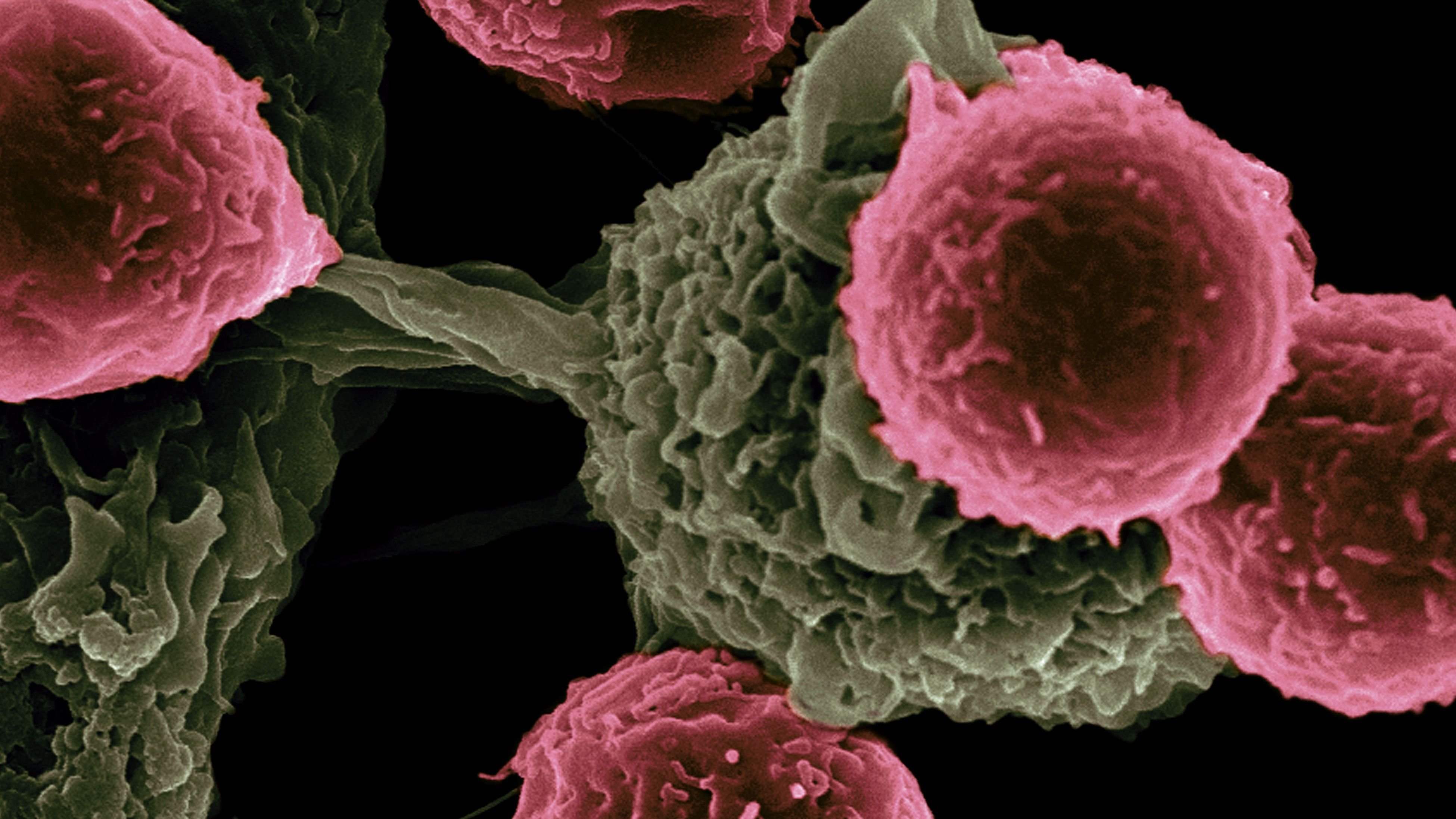 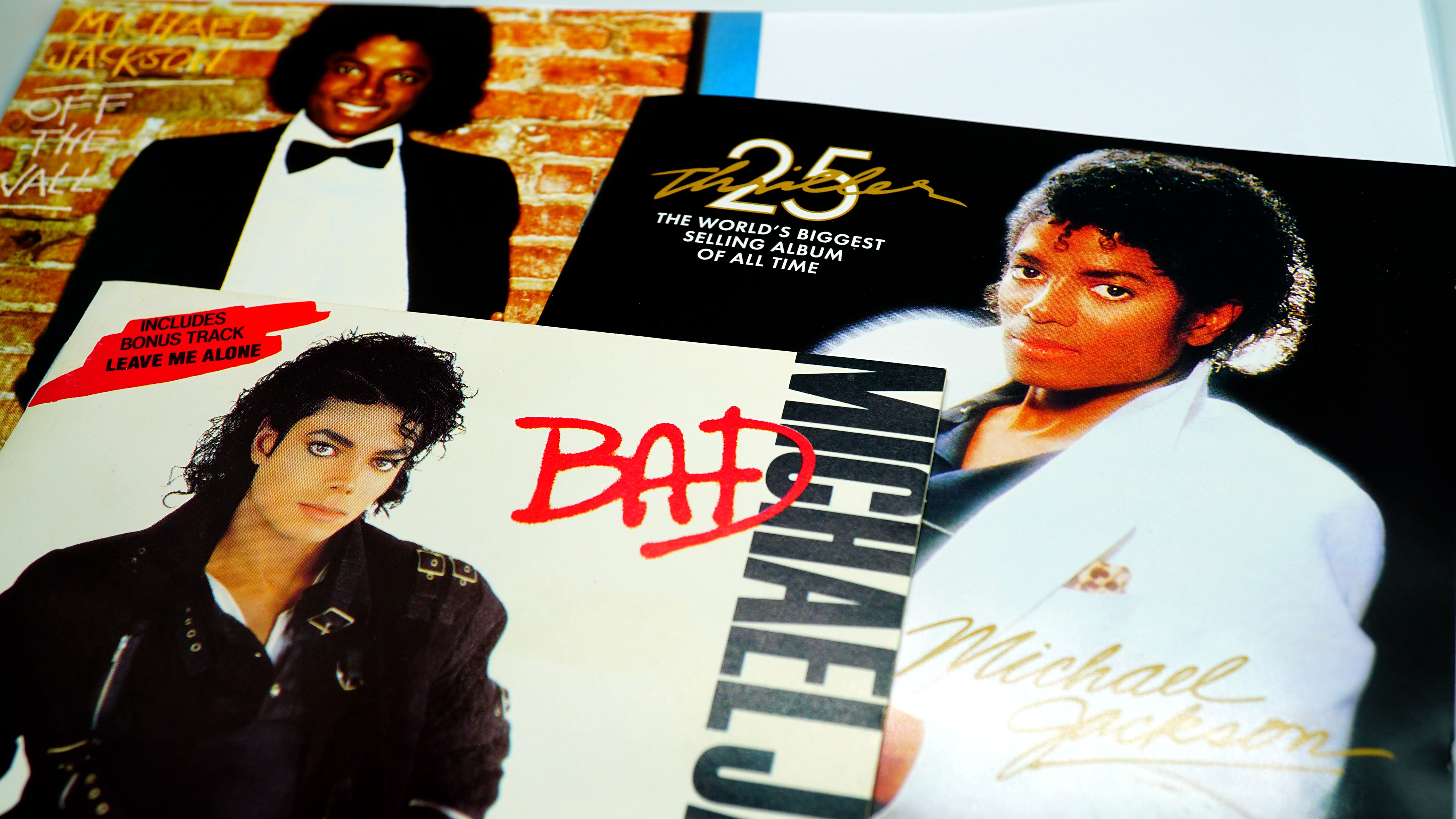 Of course, there's more to this story. 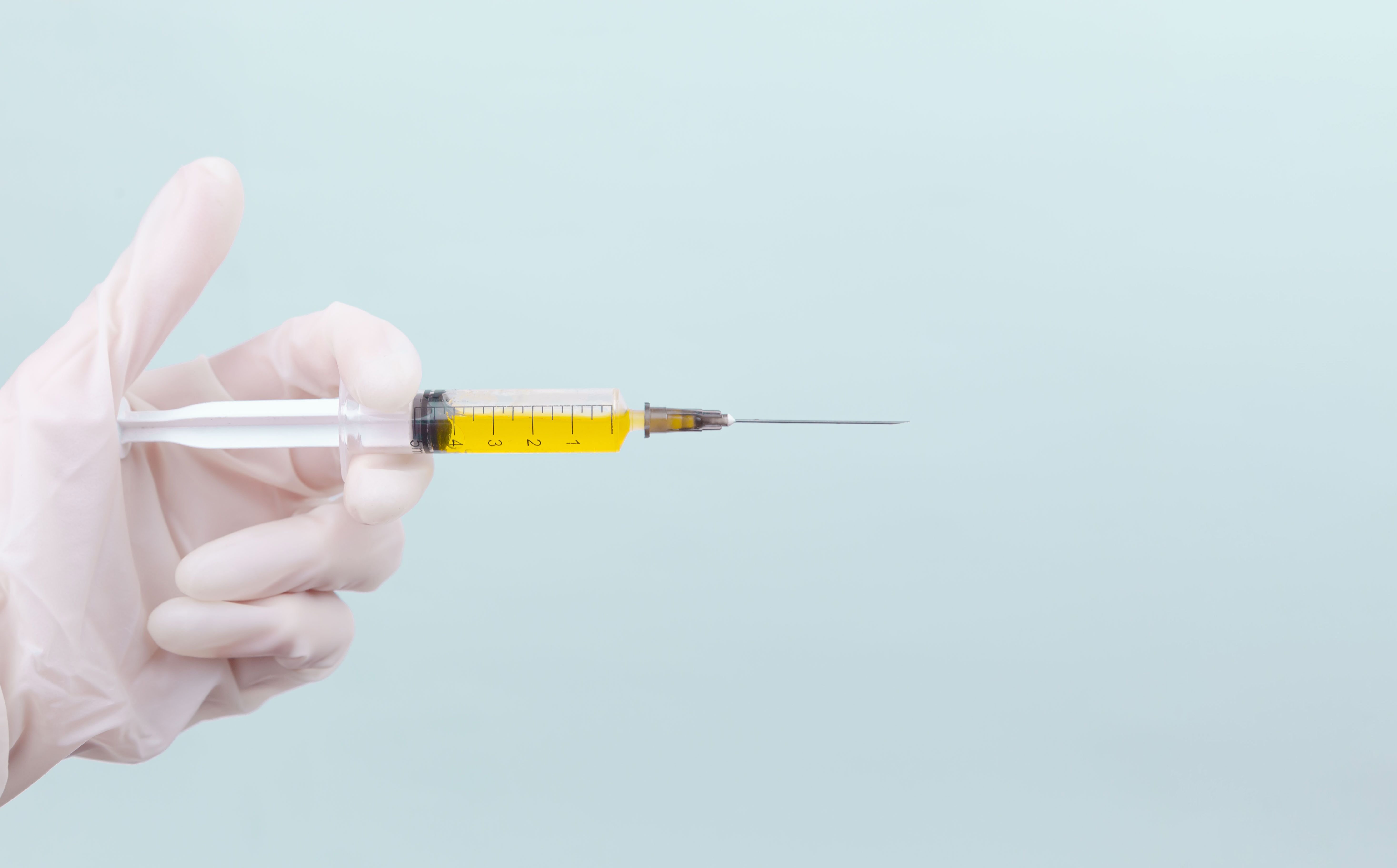 As it turns out, one of this woman's babies has a condition that requires the baby to get a weekly shot of medication. Once the baby is older he can take a pill, but for now, this is the only option. 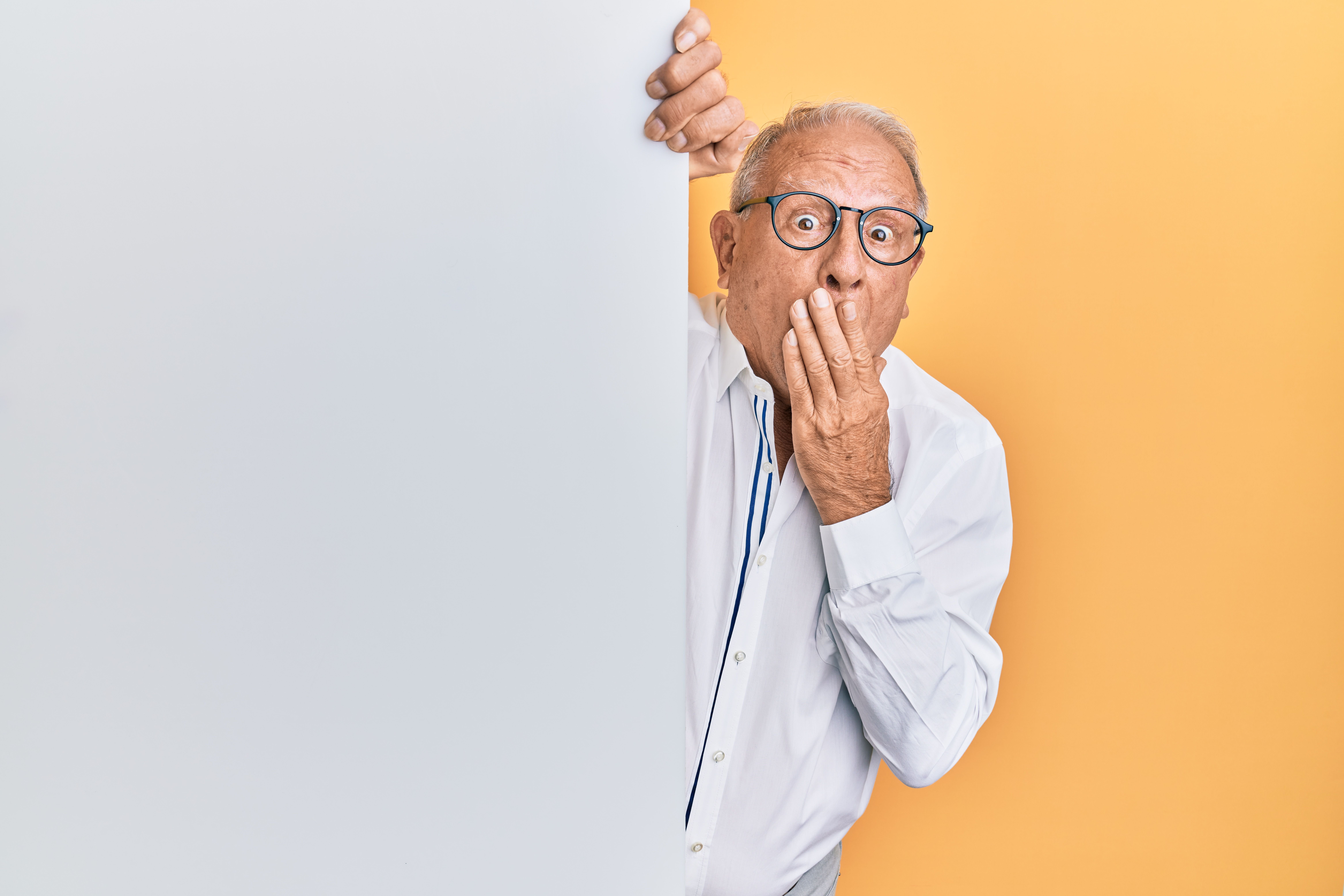 One day when the MIL was babysitting the kids she made a mistake and gave the shot to the wrong baby. The kids were rushed to the hospital and the baby was given an anti-agent shot. The situation wasn't dangerous because the medication was slow-release and the worst that could have happened was the child getting diarrhea.

But now the MIL refuses to babysit. 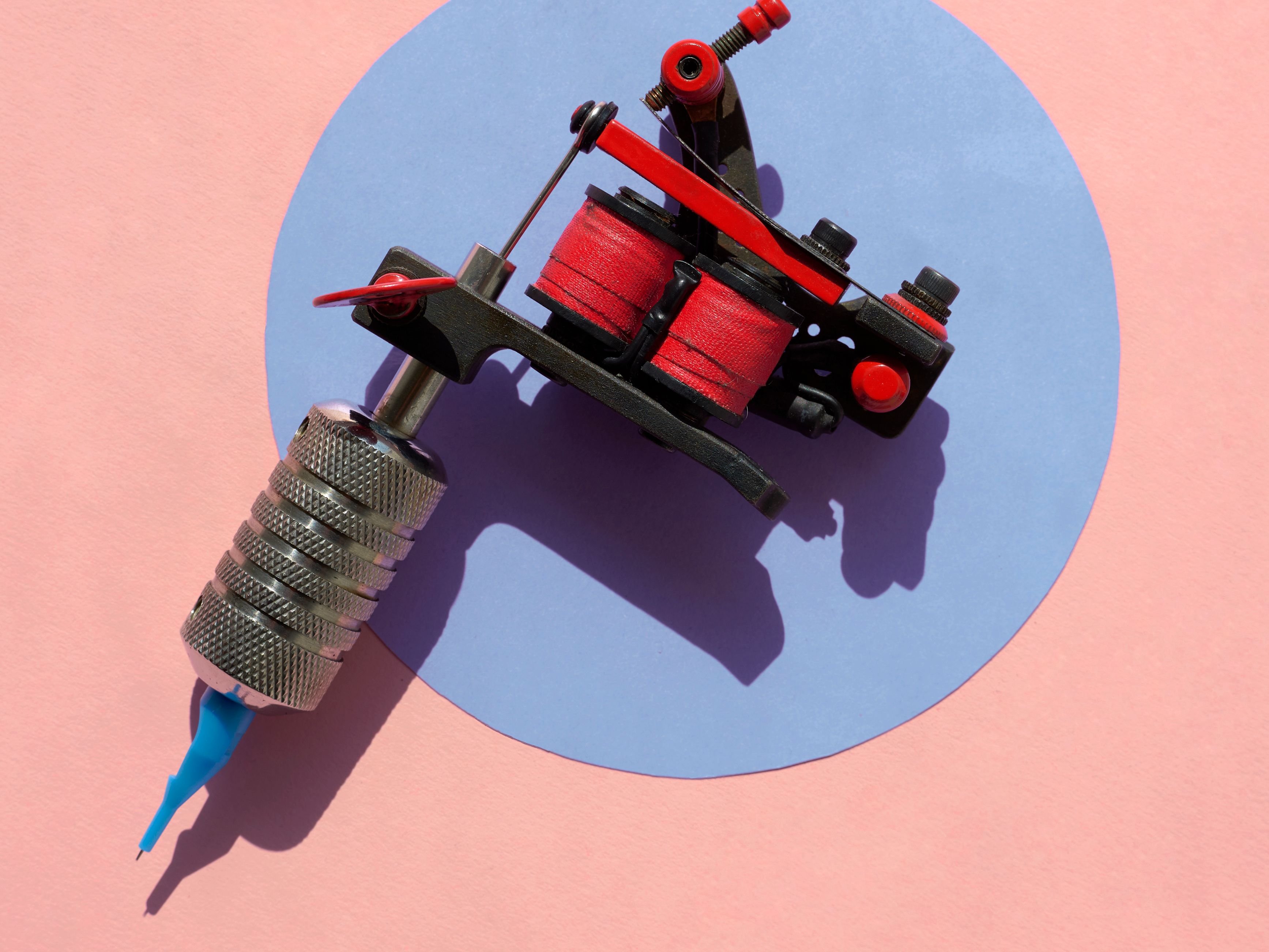 Therefore the kids had to go to daycare. And, of course, at daycare, the same thing could have happened as they refused to put name tags on the babies. So after talking to the baby's doctor, the parents decided on the tiny tattoo idea that will eventually fade in about 2-3 years. By then, the kids would develop their own personalities and would be easy to tell apart.

When the MIL found out about this she freaked out. 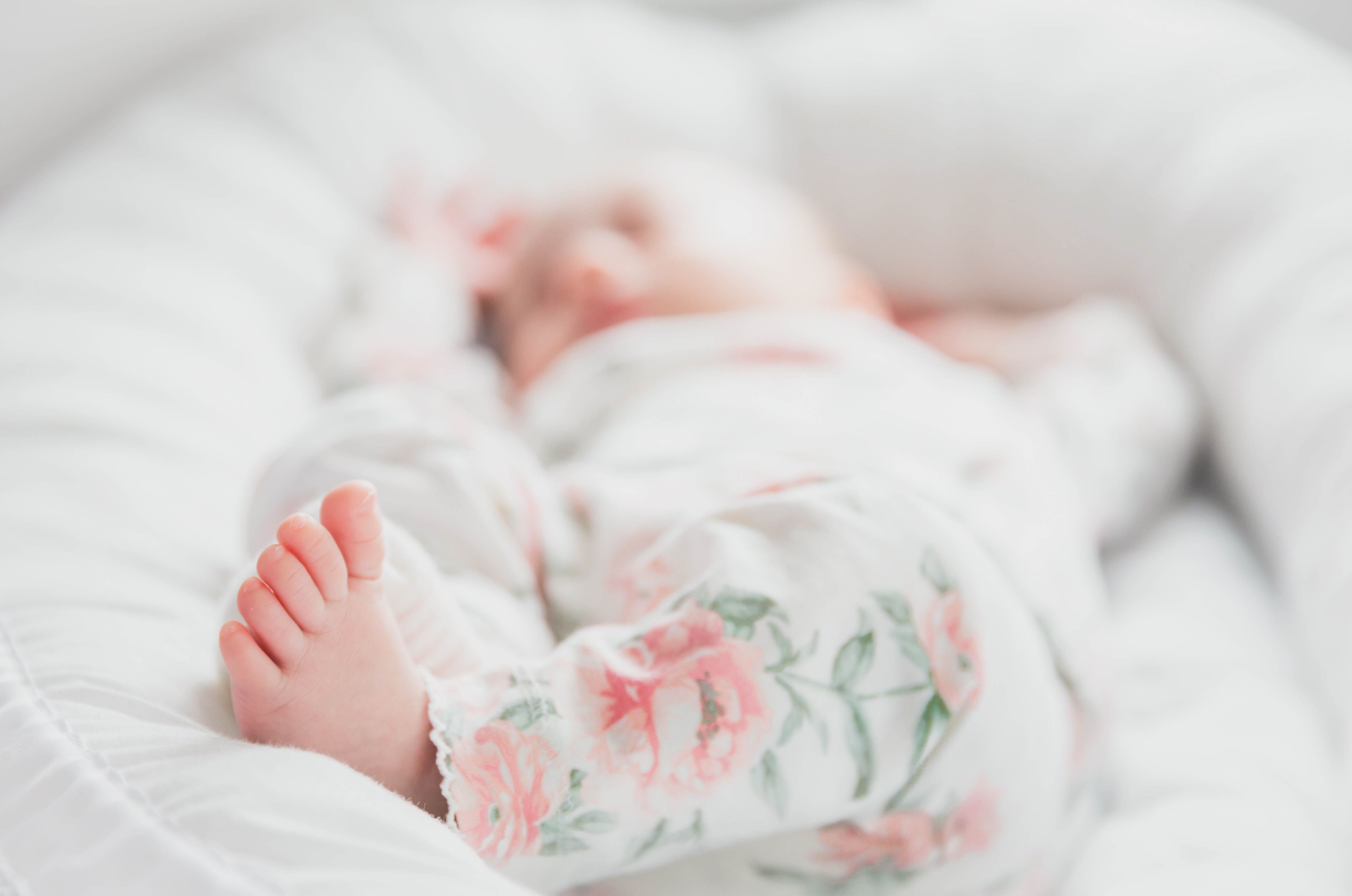 "I tried to explain but she just freaked out so I put both kids on the floor and told her to pick up Jack and find the tattoo," she explained. "She picked up Adam, so I handed her Jack and after 20 minutes still couldn't find it. Stripped him to his skivvies. I finally pointed it out and she went 'That's just a freckle.' I just said... 'My point exactly. Adam doesn't have a freckle there.. So that's how daycare can tell them apart.'"

Nevertheless, the MIL is still angry, and this mother is now questioning if she did the right thing. "Once I explain to others and they fail to find it they understand but they still think I went to far in tattooing my child and altering their body," she wrote. So, she wanted other people's opinions on it. And as you might have guessed, most people agreed with her. And they were quick to point out that the tattoo is tiny and not as if she gave the child a visible tattoo.

Then this person shared their story too.

Whoa, eh? I'm with this person on this issue. Why is this even an issue? The mom and dad only did it to help their kids get recognized better. When you think about it, there's no harm to it. And the kids won't even know about it when they're older.

And here's a perspective from a tattoo artist.

I absolutely love what this tattooist had to say here, "It's almost storybook in its purity of reason." The mom should let her mother-in-law read this statement if she still doesn't get it. At least, that's what I would do.

So what's your take on this story?

Do you think putting a tiny tattoo on one fraternal twin to easily identify him and possibly save him or the other twin a trip to the hospital worth it? I say, yes indeed. In my humble opinion, these parents did the right thing for their babies, and it's not the MIL's place to even have a voice in this matter, period. Do you agree with me?

10+ Things That Made Absolutely No Sense In 'Big Bang Theory'
NEXT ARTICLE
Must Read
GRAMMYs Loss Brings Out A New Side Of Machine Gun Kelly: Megan Fox Speaks Out