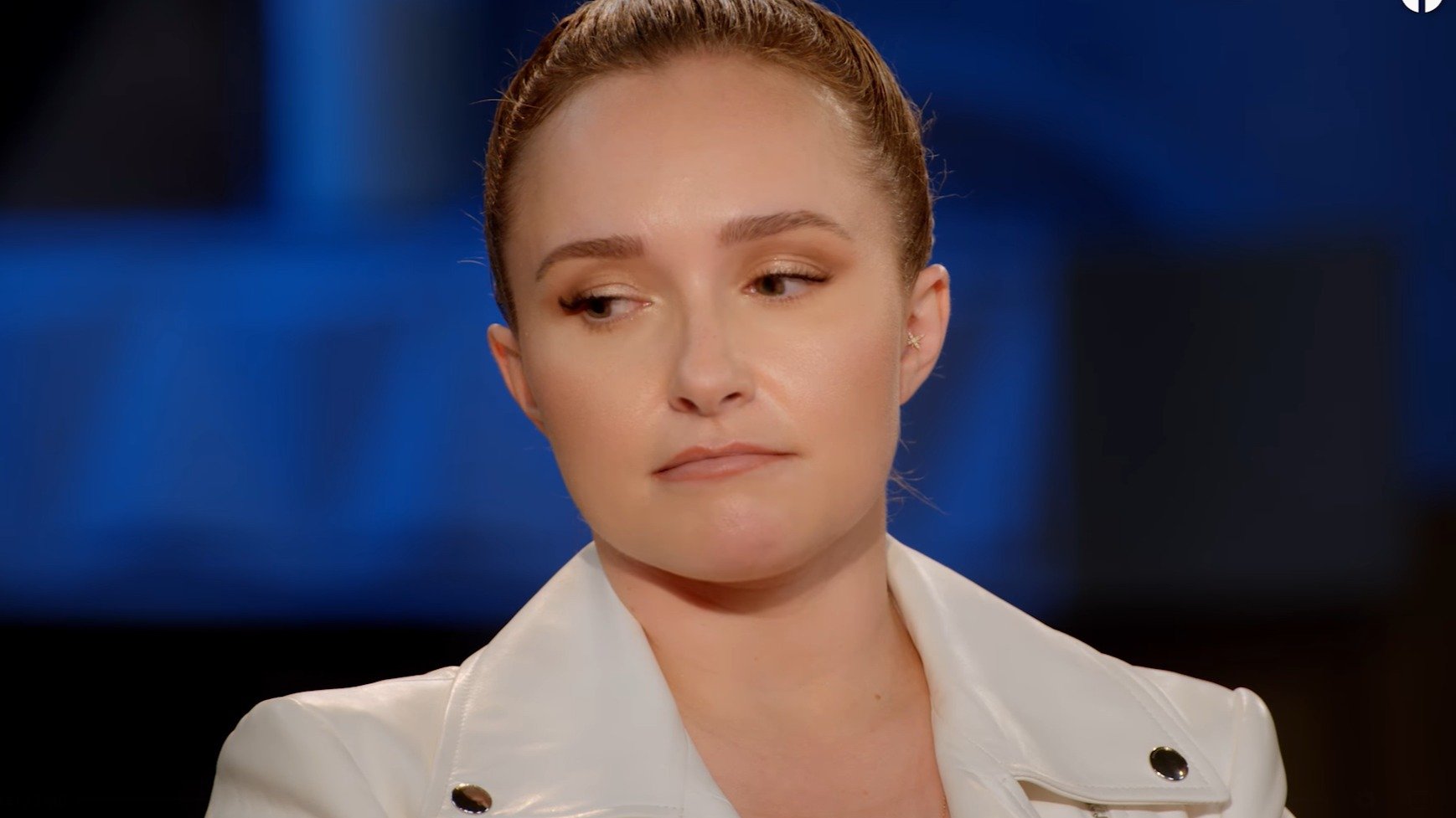 Hayden Panettiere Opens Up About Relinquishing Custody Of Her Daughter During Opioid Addiction: 'Heartbreaking'

Heroes actress Hayden Panettiere has opened up about her experiencing with relinquishing custody of her daughter Kaya to her ex following her struggles with opioid and alcohol addiction.

Hayden has shared her experience with addiction with admirable honesty so far, and her latest appearance on Red Table Talk is definitely no different. Hayden's struggles are all-too familiar for many people out there, and she's a shining example that you should never feel ashamed about making the hard decisions that are best for you and your family.

TW: this article contains depictions or discussions of drug addiction and may be triggering to some readers.

Hayden had been open about how her struggles with addiction had effected her relationship with her daughter, Kaya, before.

The Nashville star previously revealed that she suffered severe postpartum depression after Kaya was born, while also battling an opioid addiction and alcohol dependency. "Those were really tough years," she said. "I never had the feeling that I wanted to harm my child, but I didn't want to spend any time with her."

In a new episode of 'Red Table Talk,' Hayden has opened up about having to relinquish custody of her daughter to her ex in 2018.

Hayden revealed that the issue wasn't up for "discussion," and that it was not her decision.

"If [her ex] had come to me and said I think because of where you're at right now and your struggles that you're having it would be good for her to be over here with me for a while – which if I had probably had enough of a conversation I would've said OK that makes sense, I get it, I'll come there to visit," Hayden told the hosts.

"It was the worst signing those papers, the most heartbreaking thing I've ever, ever had to do in my life," she went on. 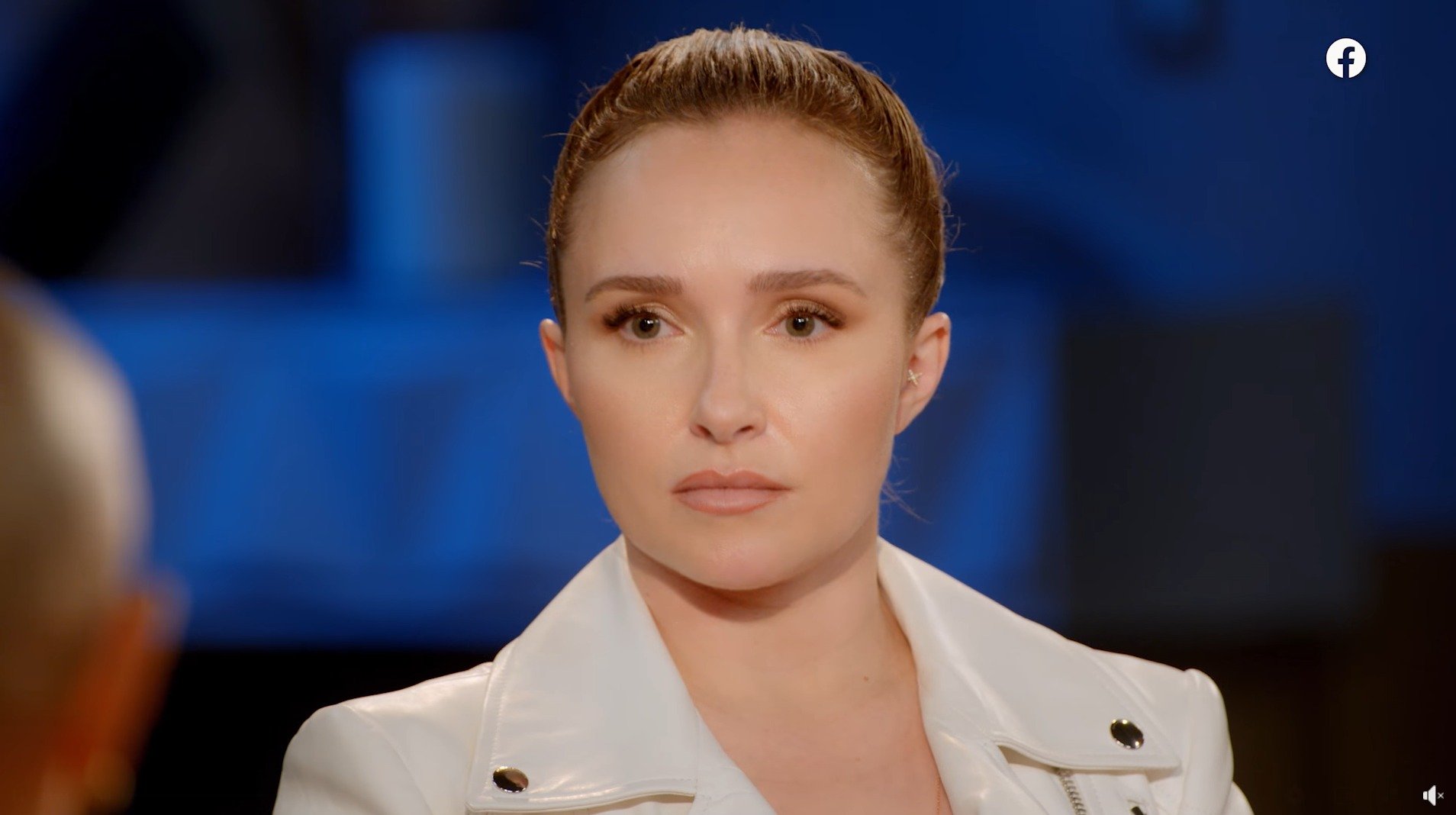 "I was gonna go work on myself, I was gonna get better, and when I got better then things would change and she could come to me and I could have my time with her but that didn't happen," she went on.

"It was the hardest thing I could do."

"But the best thing for my daughter was to make sure she was OK, take care of myself and make sure I could be a good mum to her. And sometimes that means letting go."

You can watch her full interview here. We wish nothing but the best for Hayden and her family.