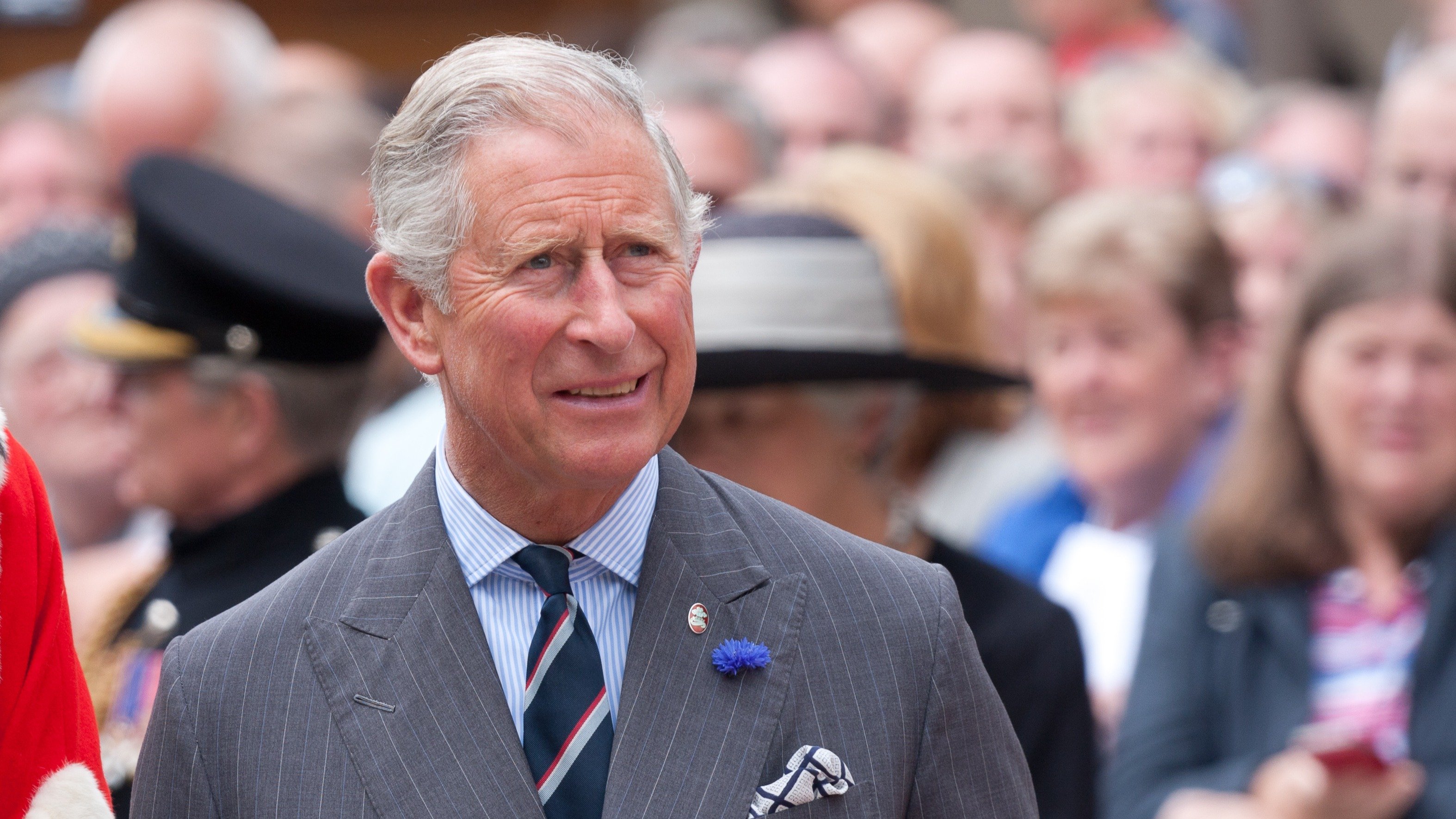 As the world reels in the wake of the news that Queen Elizabeth II has died, we're beginning to hear more from her family, namely her son Charles who will now be appointed King in her stead.

He released an official statement in which he acknowledges not only his own mourning and that of their family, but the mourning felt the world over by the Queen's admirers.

The newly-appointed King Charles has released an official statement regarding his mother's passing.

"The death of my beloved Mother, Her Majesty The Queen, is a moment of the greatest sadness for me and all members of my family," he writes.

He acknowledges that her loss will be felt worldwide. 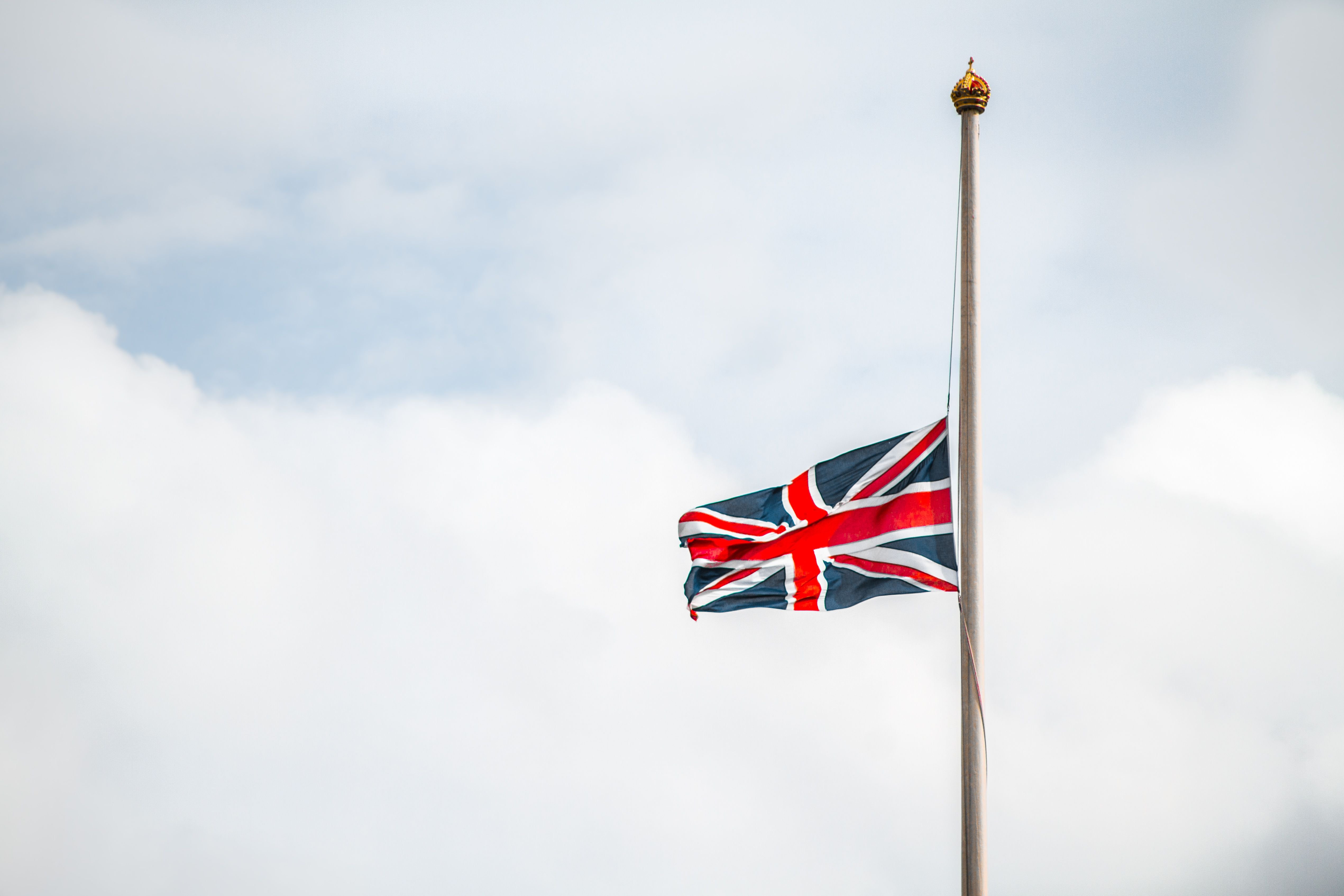 "We mourn profoundly the passing of a cherished Sovereign and a much-loved Mother. I know her loss will be deeply felt throughout the country, the Realms and the Commonwealth, and by countless people around the world."

But he also says that knowing others will miss her is a comfort.

"During this period of mourning and change, my family and I will be comforted and sustained by our knowledge of the respect and deep affection in which The Queen was so widely held."

Soon, he and Queen Camilla will embark on a journey around the UK. 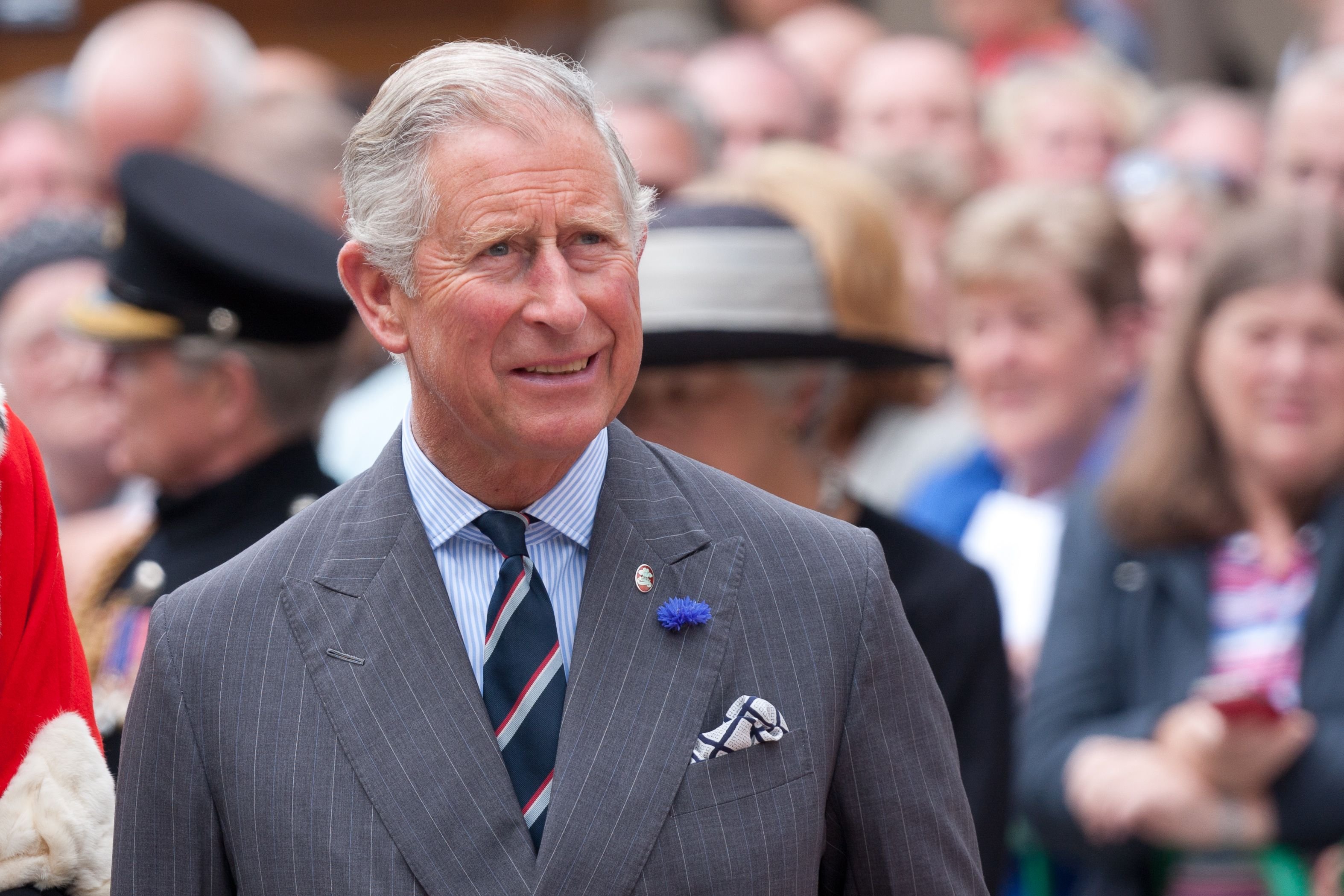 As stated in part of Operation London Bridge, the sequence of events that were planned for after Queen Elizabeth's passing, the two will visit Scotland, Northern Ireland, and Wales to attend services.