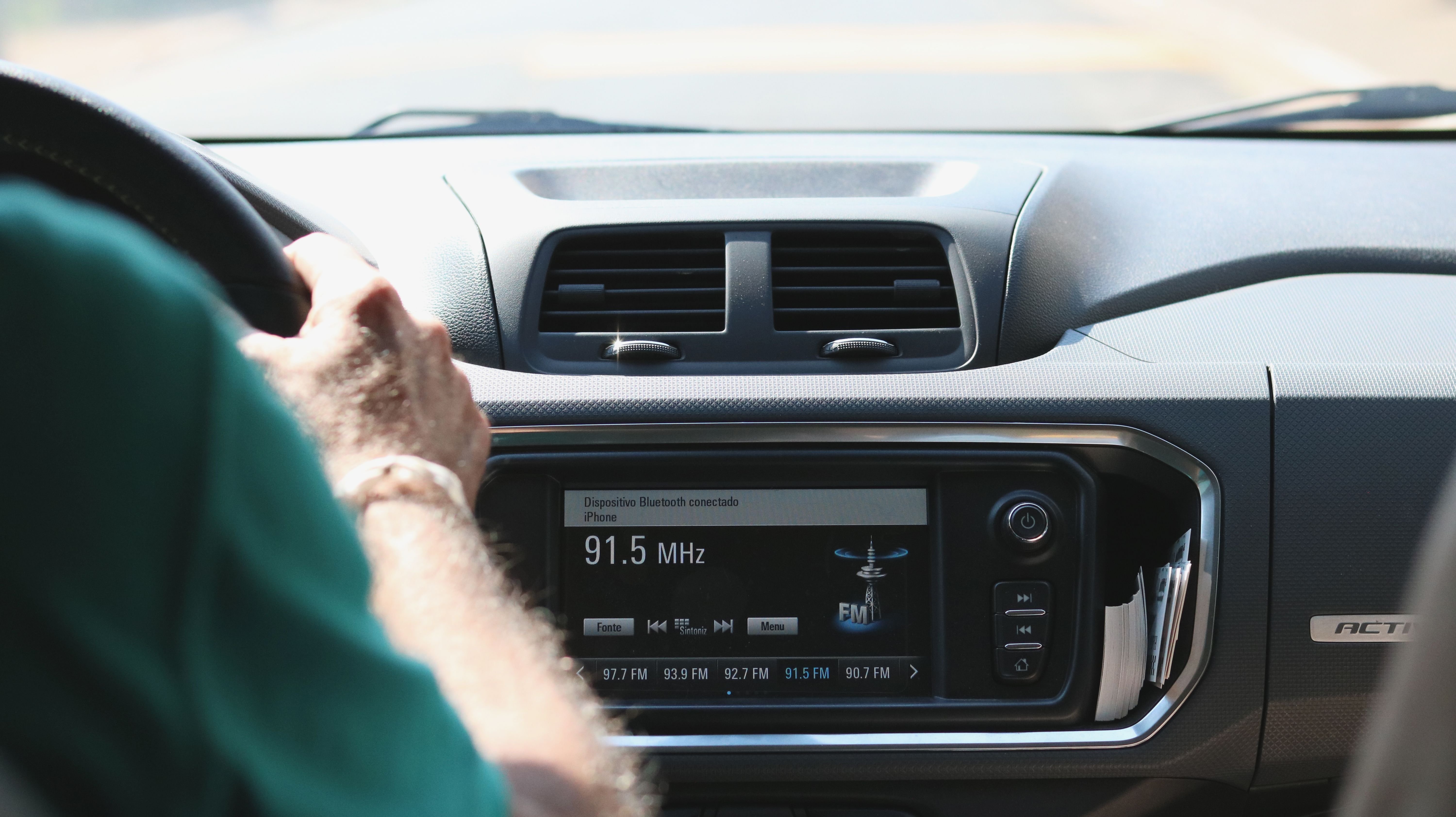 Creative types often get asked where their inspiration comes from. It's always fascinating to hear the origin stories behind some of the cooler things we see. Designers often draw from nature, for example, like how velcro is based on burrs, and how wind turbine blades come from humpback whale fins.

Often, real life is a great source for creativity, as you can see from week to week on Law & Order, for example. And it's just as true for one of the biggest '90s hits, as many fans are just discovering.

In 1998, it was hard to turn on a radio without hearing "The Way" by Fastball. 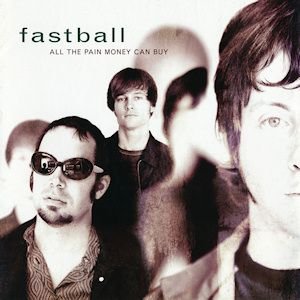 It was a massive hit for the band, their only real chart-topper, and it propelled their album All the Pain Money Can Buy to platinum status.

But how many of us who turned on the radio that year knew that "The Way" had some dark origins?

On the surface, "The Way" tells the story of a married couple who pack up their life and drive off without telling their family where they're going. 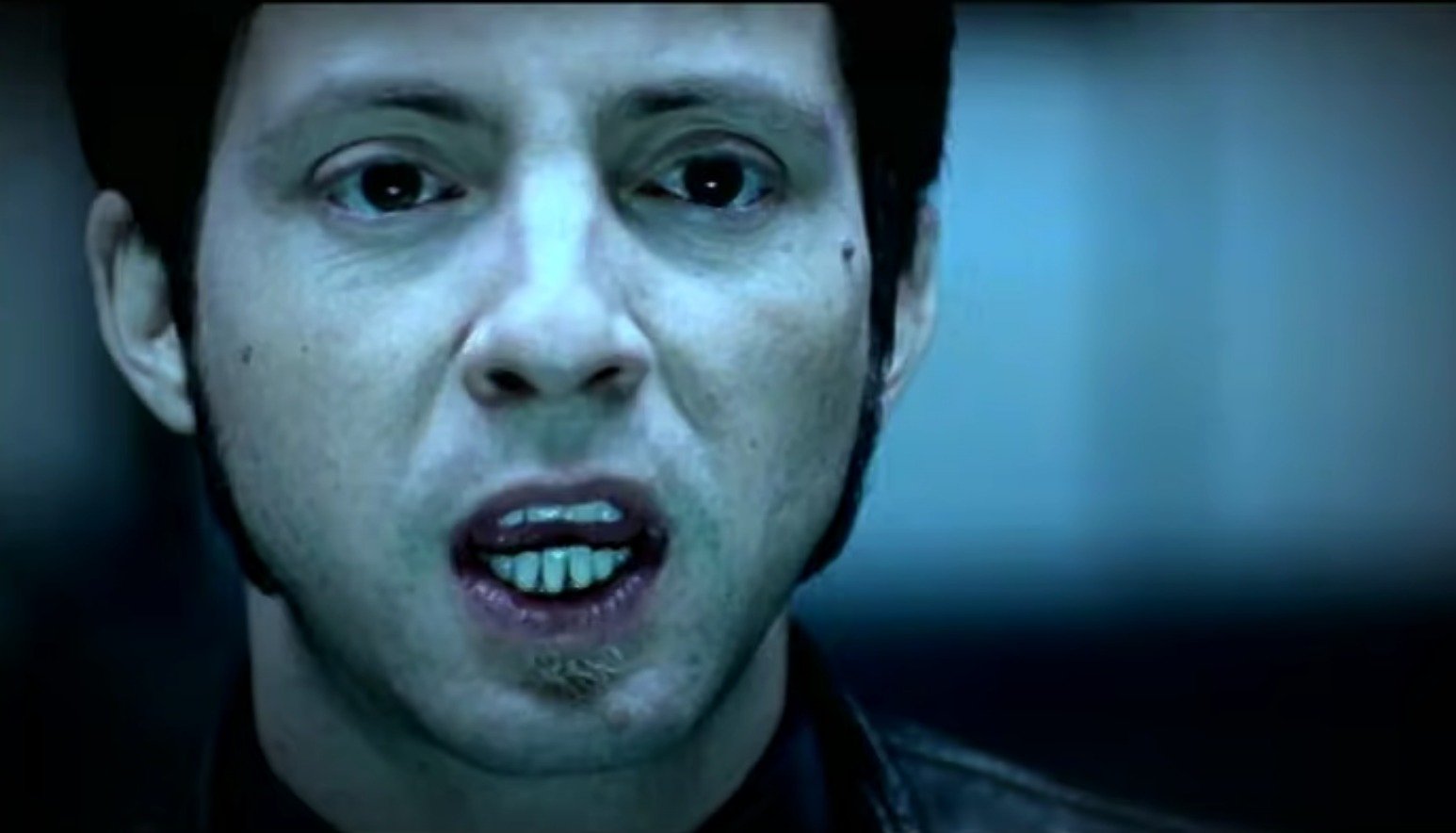 Naturally, drama ensues when their car breaks down and they have to forge ahead on foot, but the song suggests they're still happy to be leaving their lives behind all the same.

However, the real story that inspired the song doesn't go quite the same way, unfortunately.

In June of 1997, Lela and Raymond Howard disappeared for two weeks before being found dead in their car at the bottom of a cliff. 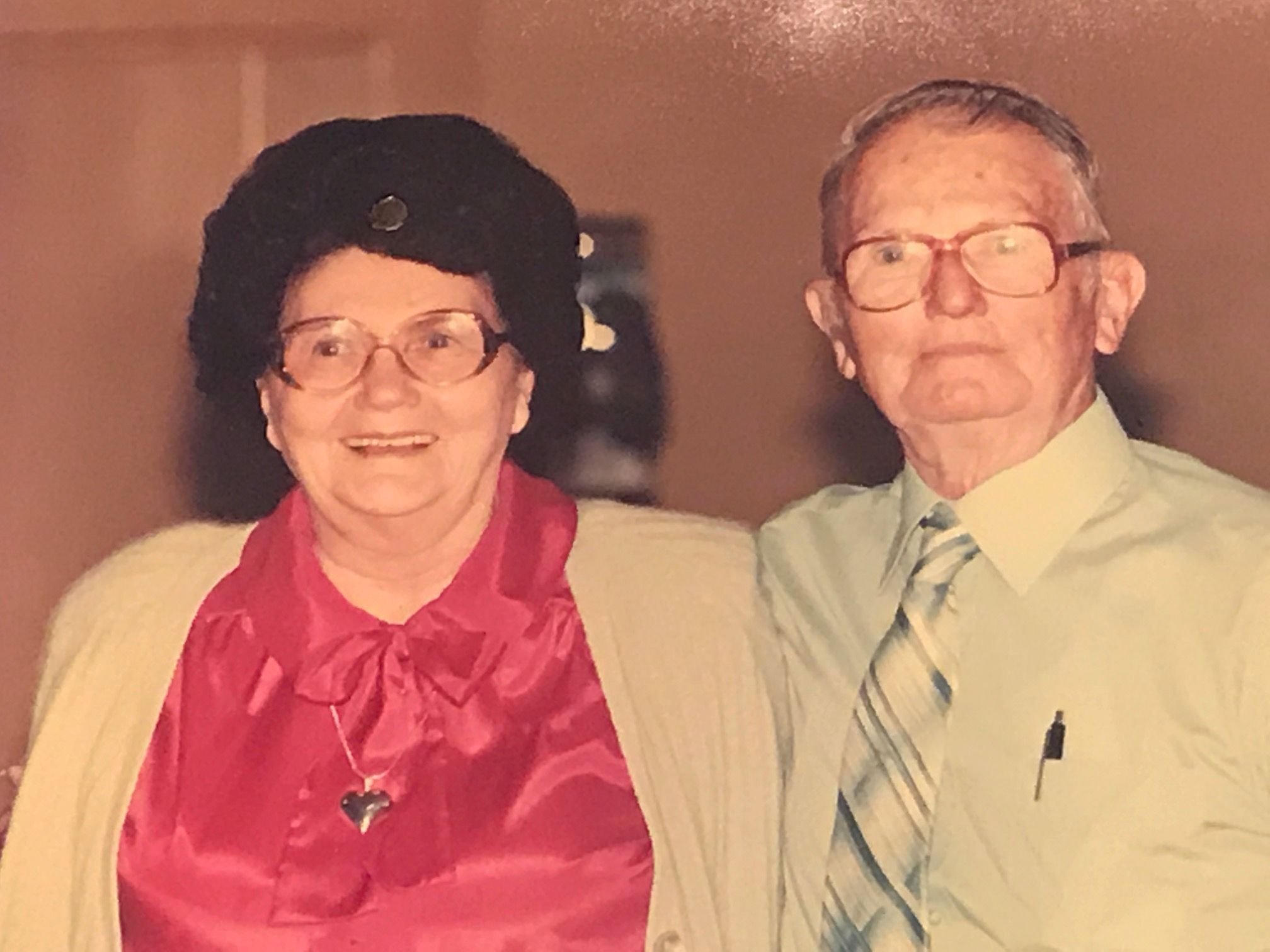 It's a heartbreaking tale. Lela and Raymond were both in their 80s and not in great shape to travel. Lela, 83, had started showing signs of Alzheimer's, while her husband Raymond, 88, was recovering from a stroke and brain surgery.

Despite their health issues, the Texas-based couple were determined to go to a fiddling festival 15 miles away that they had attended every year. 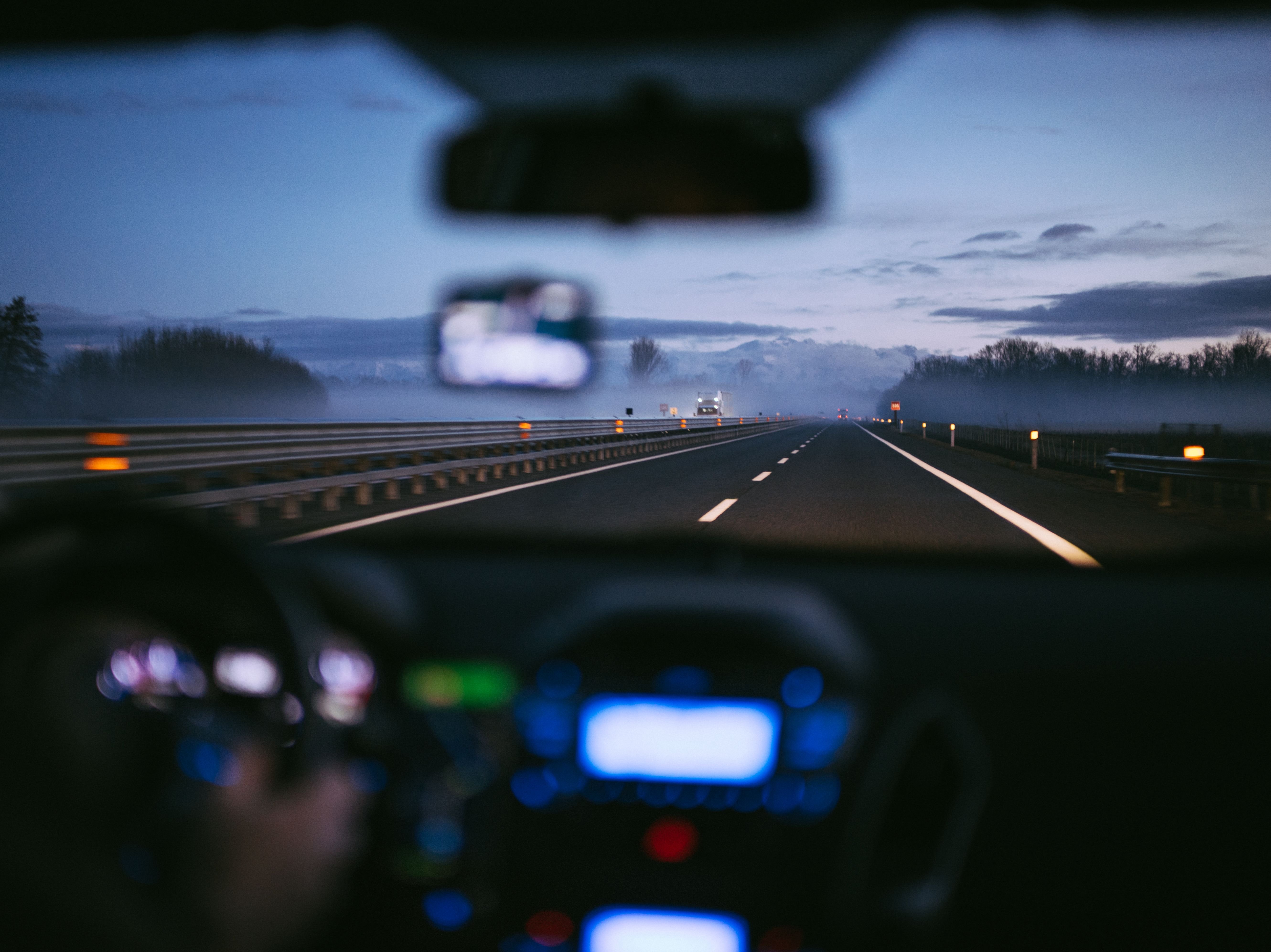 When they hadn't returned by eight o'clock that evening, the alarmed family put out a notice that played on TV that night.

Days later, a police officer pulled them over for driving with their headlights off. 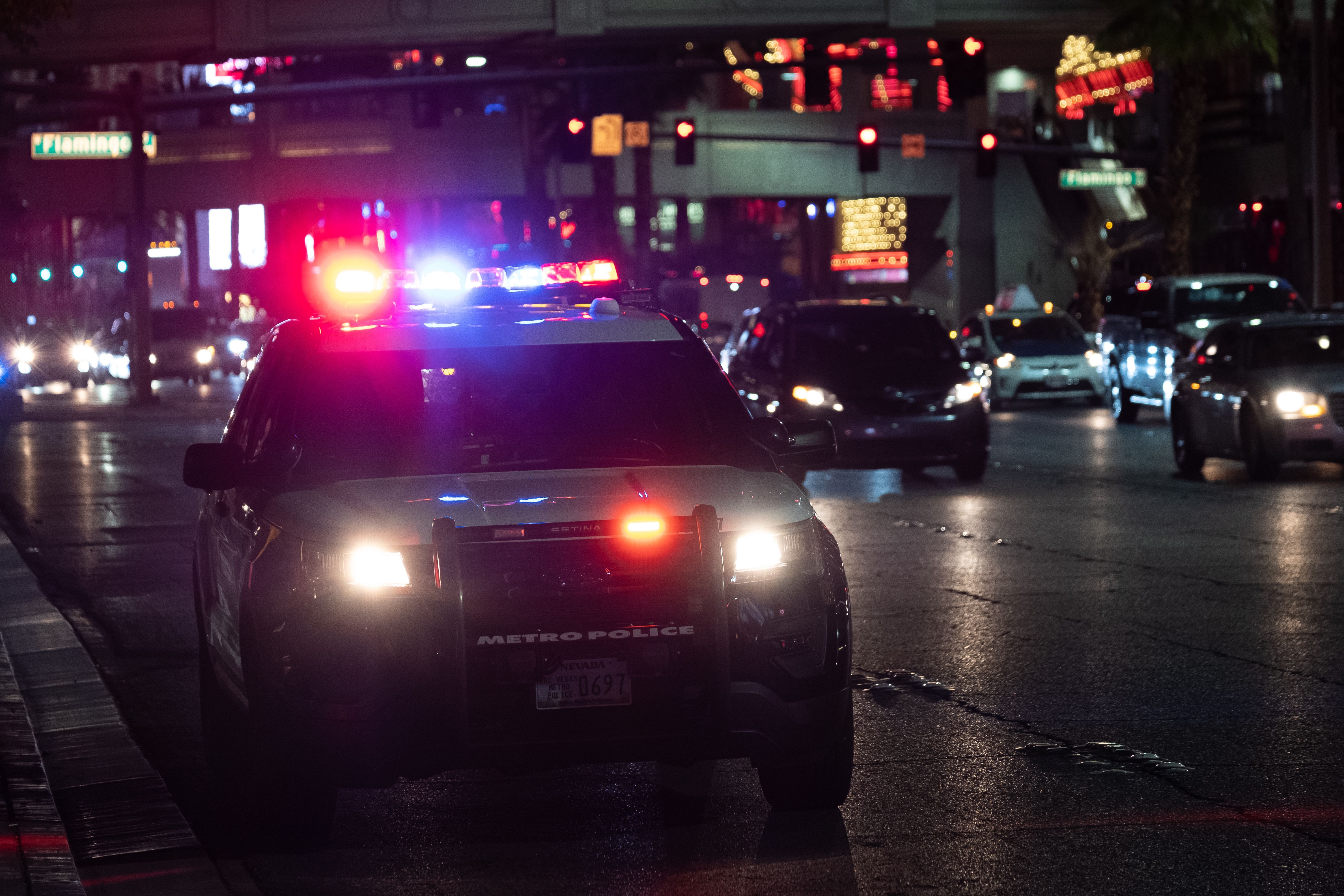 They were 500 miles from home, and Lela, who was driving, couldn't tell the officer where they lived. The officer issued a warning to turn on their lights and sent them on their way.

Another stopped them soon after for driving with their high beams on, and also let them proceed with a warning. Neither officer realized the couple were missing.

Three days after that, they pair were spotted at a farmer's market in Arkansas. 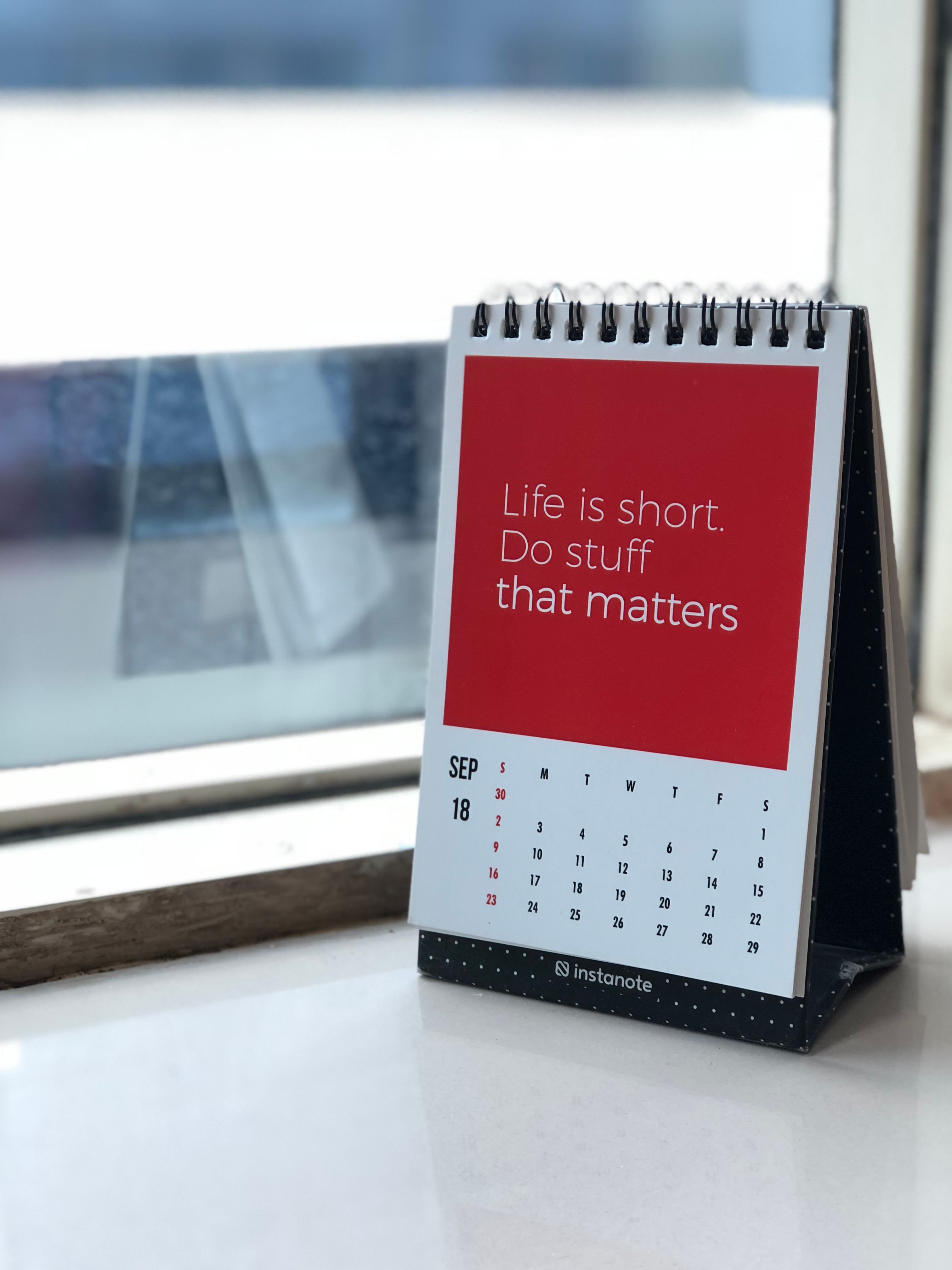 A search of their home showed just how disoriented the couple had been before leaving, as the calendar was still on February, and they had left their cat, toiletries, and clothing behind. 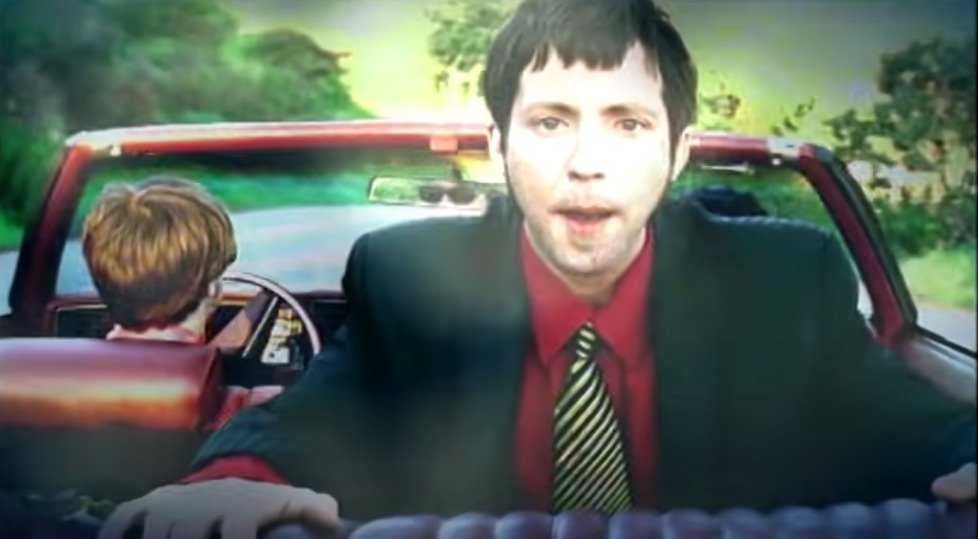 "I just started getting these ideas, well maybe they don't want to be found, maybe they're just like - they're sick of being responsible and they just want to go out and have fun," he told KVUE.

So, he sat down and wrote out "The Way," and later played it for his band. Almost immediately, they decided to record the song that would become their biggest hit.

The family kept searching in the meantime. 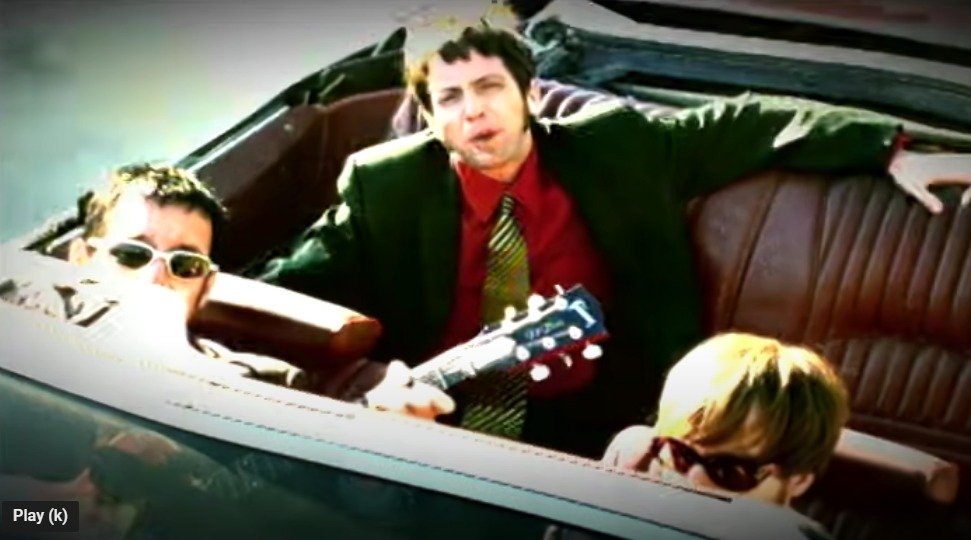 After the stops in Arkansas, they thought they had a good spot to start looking, as the stop had come close to a relative's home, and in their search, they covered hundreds of miles.

But two weeks passed before a break in the case finally happened.

And, sadly, by that time Lela and Raymond had met their end. 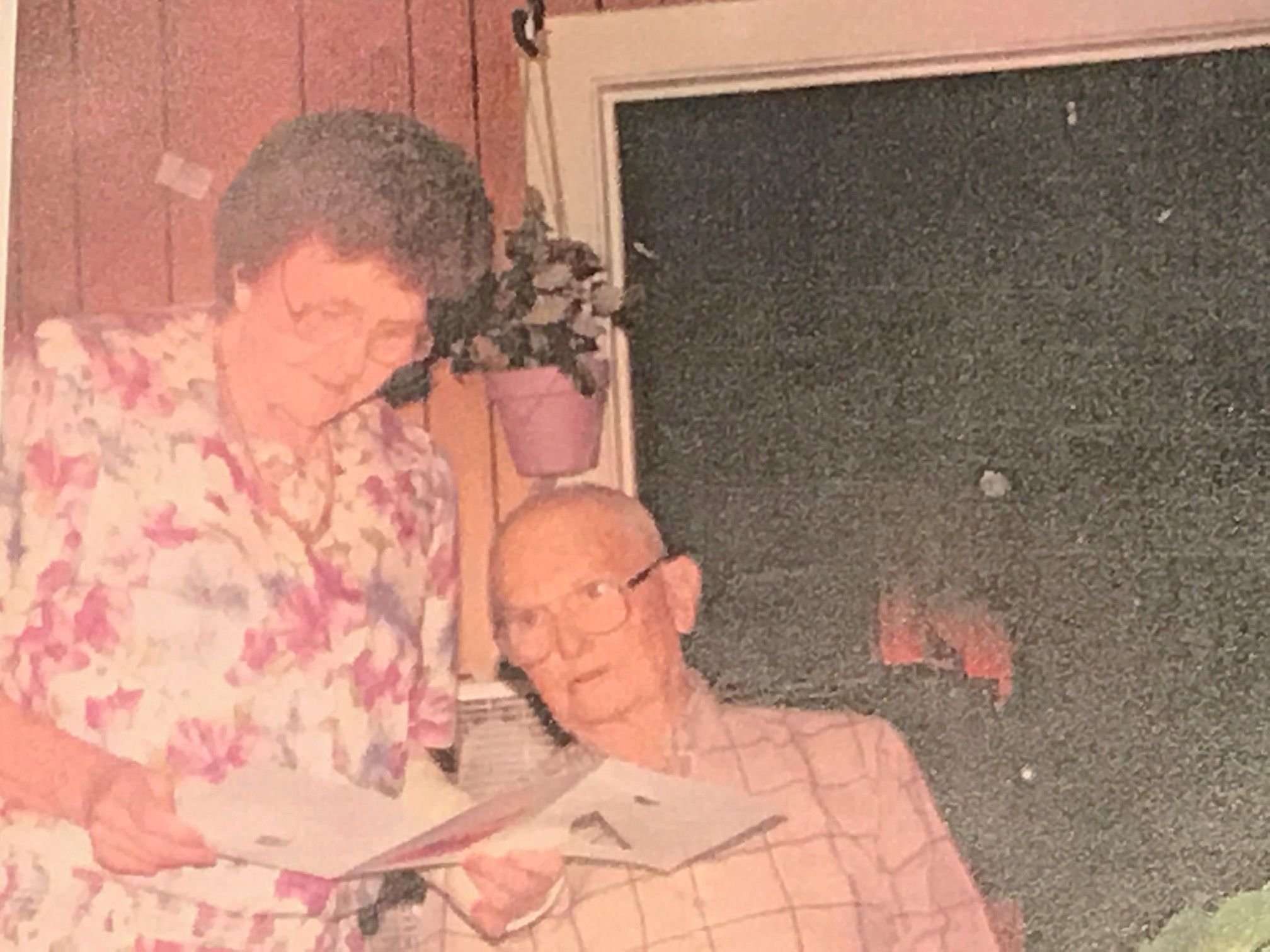 "Two boys, walking home from a video store," Lela's granddaughter, Rhonda Alford Coleman, told KVUE. "Their father left them at the video store and they were going to walk home. As they walked home, they walked by this little creek area. And it had a strong smell, a strong odor, so when they got home, they told their parents, and that's when all of it started."

Lela and Raymond were discovered in their car at the bottom of a cliff near Hot Springs, Arkansas. 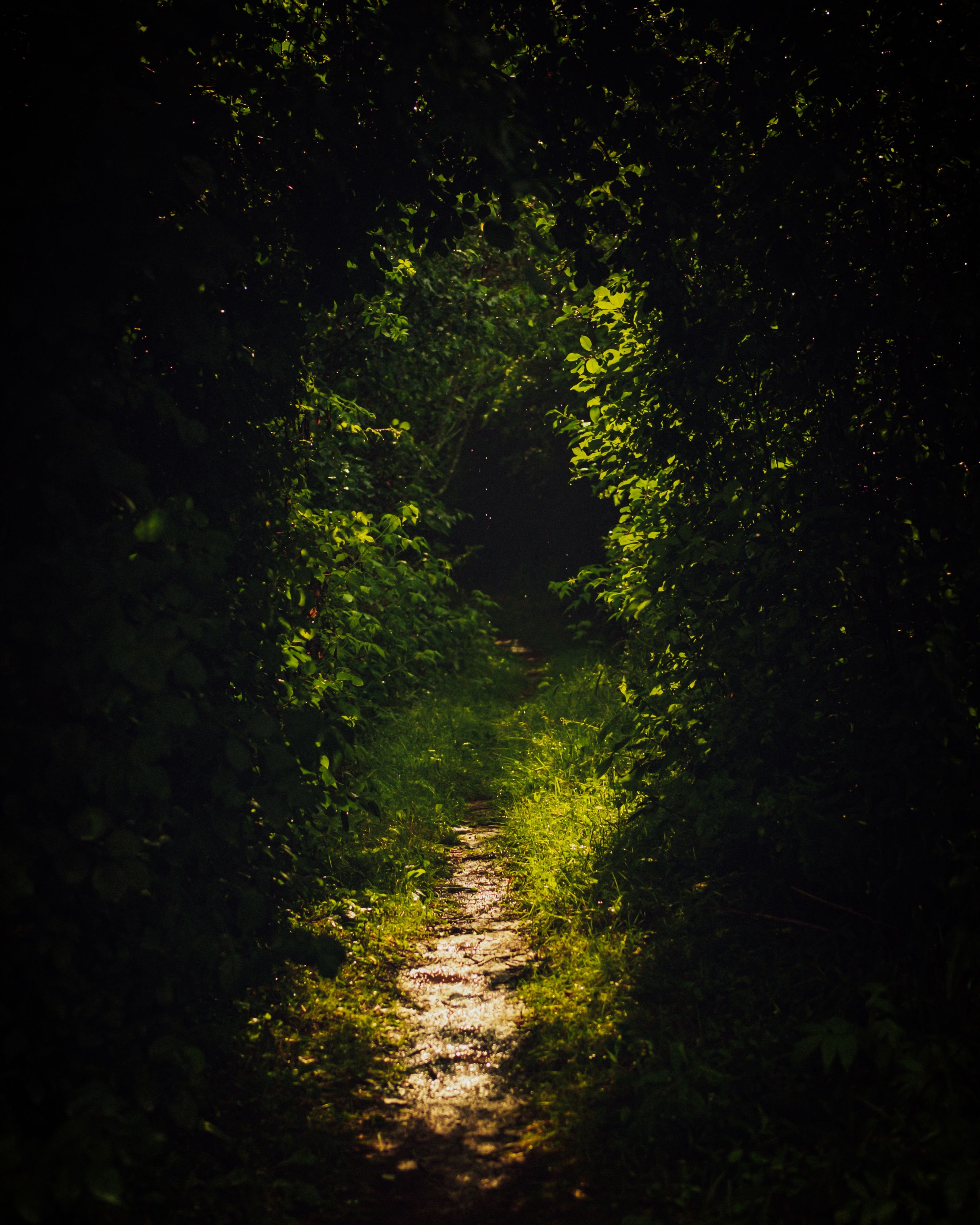 What exactly happened to the pair over those two weeks and when they went over the cliff remains a mystery. However, authorities noted that no skid marks were present at the top of the cliff. It's unknown whether they died as a result of the crash, or if they died later.

Fastball recorded "The Way" before the Howards' fate was known.

Scalzo later referred to the song as a "romanticized take" on the events. But the family were fans all the same.

"I was just blown away, I just couldn't believe somebody would do something like that for my grandma," Lela's grandson, Randy Alford, told KVUE. "Powerful, very powerful.

The fact that such a catchy tune has such a dark story behind it has caught some fans off-guard.

And when you read the lyrics now that you know the story, it's all quite chilling.

"They made up their minds

And they started packing

They left before the sun came up that day

An exit to eternal summer slacking

But where were they going without ever knowing the way?"