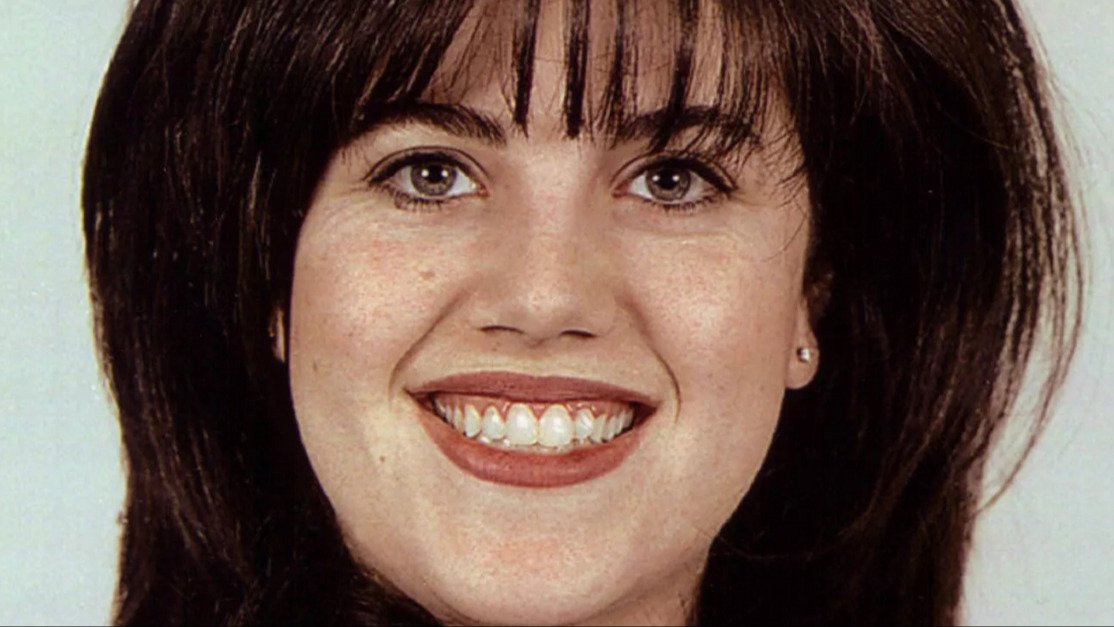 After Beyoncé changed a lyric from her new album Renaissance following some backlash regarding ableist language, it seems that Monica Lewinsky would like her to do the same for a song referencing her encounter with Bill Clinton.

Last year, Lewinsky was the subject of a documentary that explored and re-contextualized her relationship with Clinton while working as a White House intern. Lewinsky's story parallels that of Britney Spears to some extent in that both women's darkest moments were treated as punchlines until they were more widely understood years later to be the results of serious power imbalances.

For that reason, certain late night show monologues and song lyrics referencing the Clinton/Lewinsky scandal haven't exactly aged well. And Lewinsky is taking aim at one example in particular in the wake of some unrelated backlash that saw both Beyoncé and Lizzo change their lyrics to remove ableist language.

Earlier this year, Lizzo changed a lyric in her song "Grrrls" to omit the term "spaz."

Because this term isn't typically as widely used or controversial in the United States compared to the United Kingdom, Variety reported that Lizzo wasn't aware of its status as a derogatory term for people with neurological diseases and was happy to change it.

However, when Beyoncé released her newest album 'Renaissance,' it turned out that the song 'Heated' carried almost exactly the same problem.

This prompted an essay in The Guardian from Hannah Diviney, the writer who initially brought the problems with Lizzo's original "Grrrls" lyric to her attention.

In it, she wrote, "Beyoncé’s commitment to storytelling musically and visually is unparalleled, as is her power to have the world paying attention to the narratives, struggles and nuanced lived experience of being a black woman [...] But that doesn’t excuse her use of ableist language – language that gets used and ignored all too often."

According to Variety, Beyoncé's team responding by saying, "The word, not used intentionally in a harmful way, will be replaced" and it indeed was.

But while this controversy was addressed, it apparently also served as an opportunity for Monica Lewinsky to address a Beyoncé lyric that's bothered her. 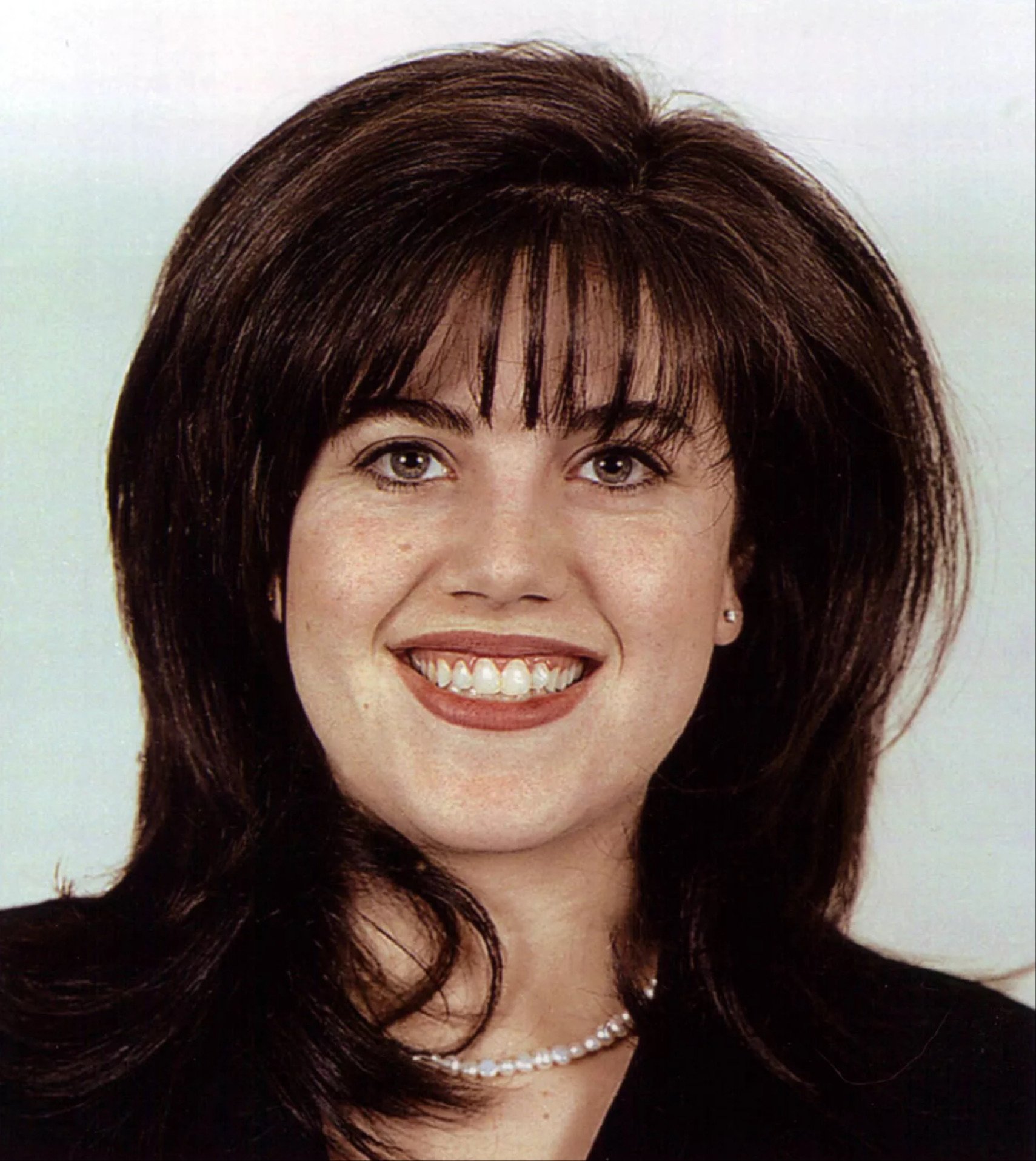 As she tweeted out on August 1, "Uhmm, while we’re at it…#Partition."

For those who are unaware, this referred to the following line from the song "Partition" off Beyoncé's self-titled album in 2013: "He popped all my buttons, and he ripped my blouse/He Monica-Lewinksy’d all on my gown."

This tweet attracted some backlash of its own, as some accused her of changing her position on "Partition" compared to her more ambivalent response following its release. 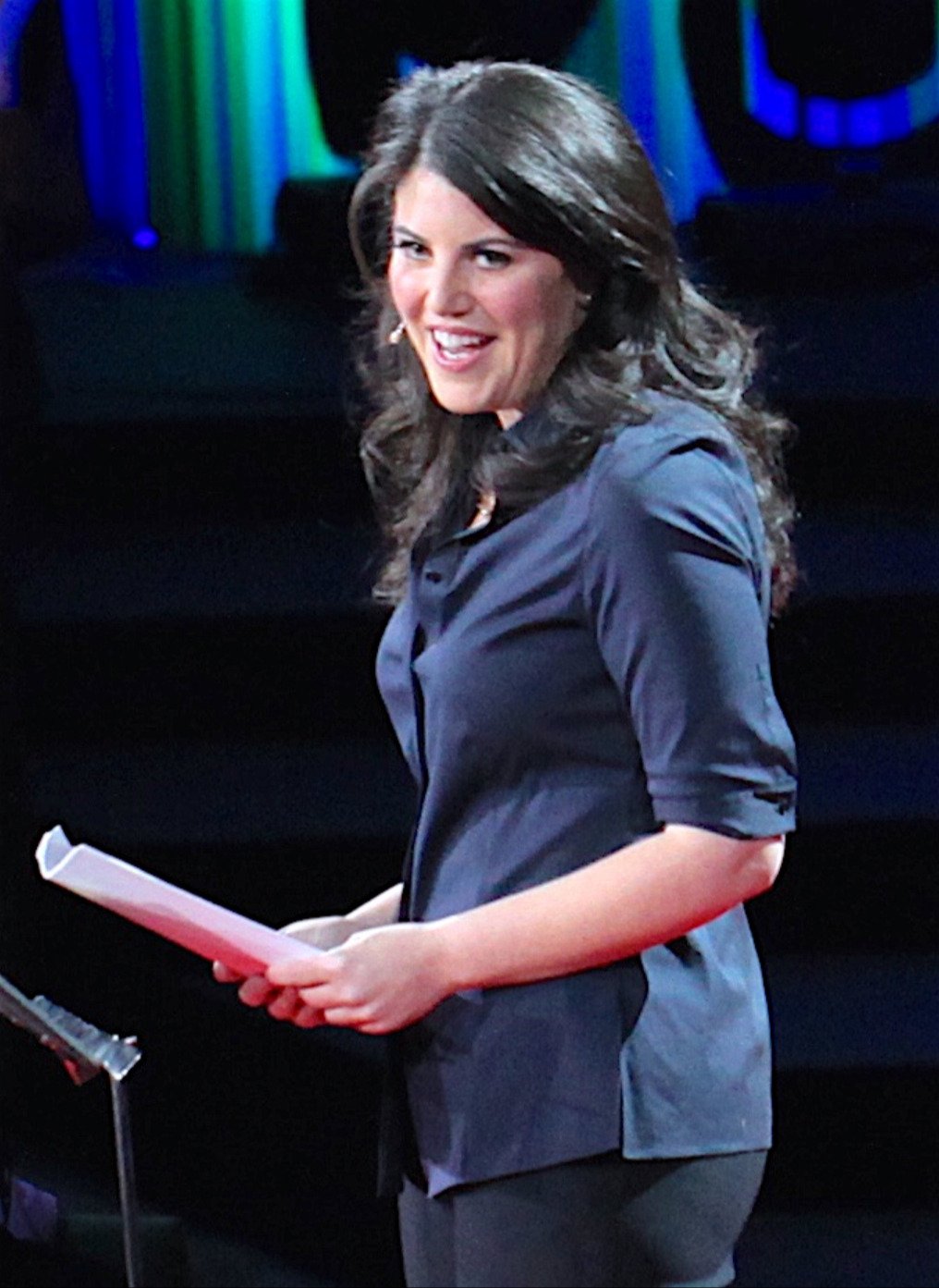 In response, she told one user, "I have learned to find humor in painful/humiliating things. enjoy the view from your high horse."

And when questioned why she chose Beyoncé out of the hundreds of artists who referenced her scandal, she replied, "Of all the musicians who’ve done this, she was the one i was the most disappointed by… because i was such a fan."

At the time of this writing, no official response from Beyoncé or her team has surfaced in the wake of Lewinsky's tweets.