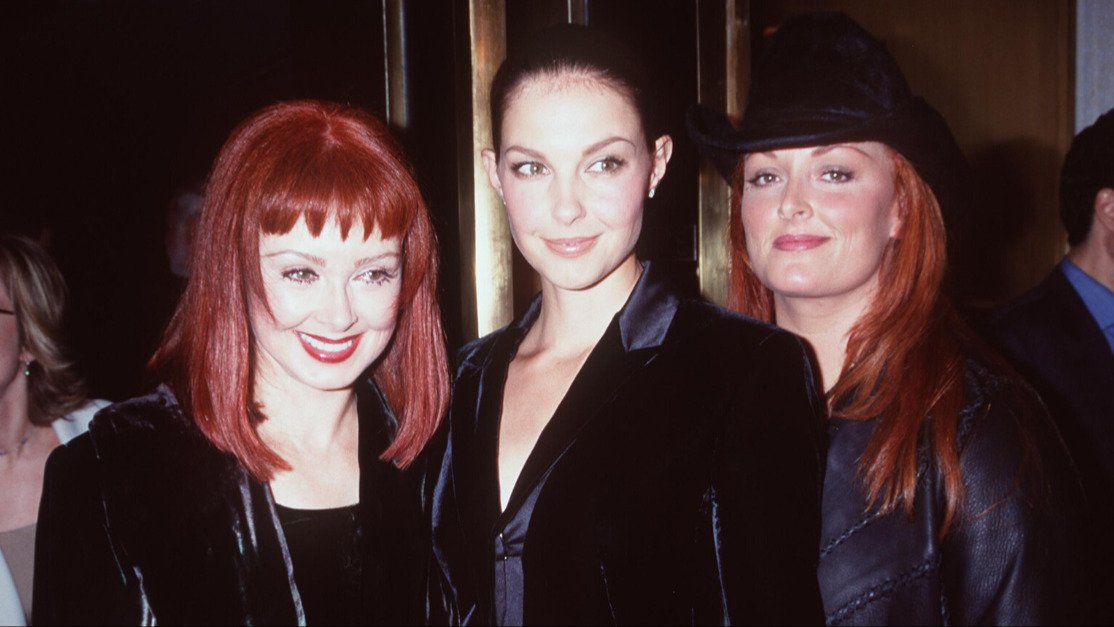 As sisters Wynonna Judd and Ashley Judd continue to mourn their mother in the wake of Naomi Judd's death on April 30, both must now also face the fact that the elder Judd apparently didn't leave them anything in her will.

Judd had passed away just days before she was inducted into the Country Music Hall of Fame, which led her clearly devastated daughters to accept the honor on her behalf. For Ashley, this grim turn of events came a particularly hard year that nearly saw her lose her own life.

But while she has pledged to keep pushing through her hardships, it now seems that she'll have to do that with what she already has.

About five years before her death, Naomi Judd had a last will and testament prepared on November 10, 2017.

And in documents obtained by Page Six, Melissa Sitzler from the Tenneesee law firm Wiatr & Associates and another witness named Abigail Muelder confirmed that at the time, Naomi was of "sound mind, memory and understanding, and not under any restraint or in any respect incompetent to make a Last Will and Testament."

And while this is an understandably customary step in creating a last will, it also confirmed that Judd made one surprising decision both of her own volition and completely intentionally. 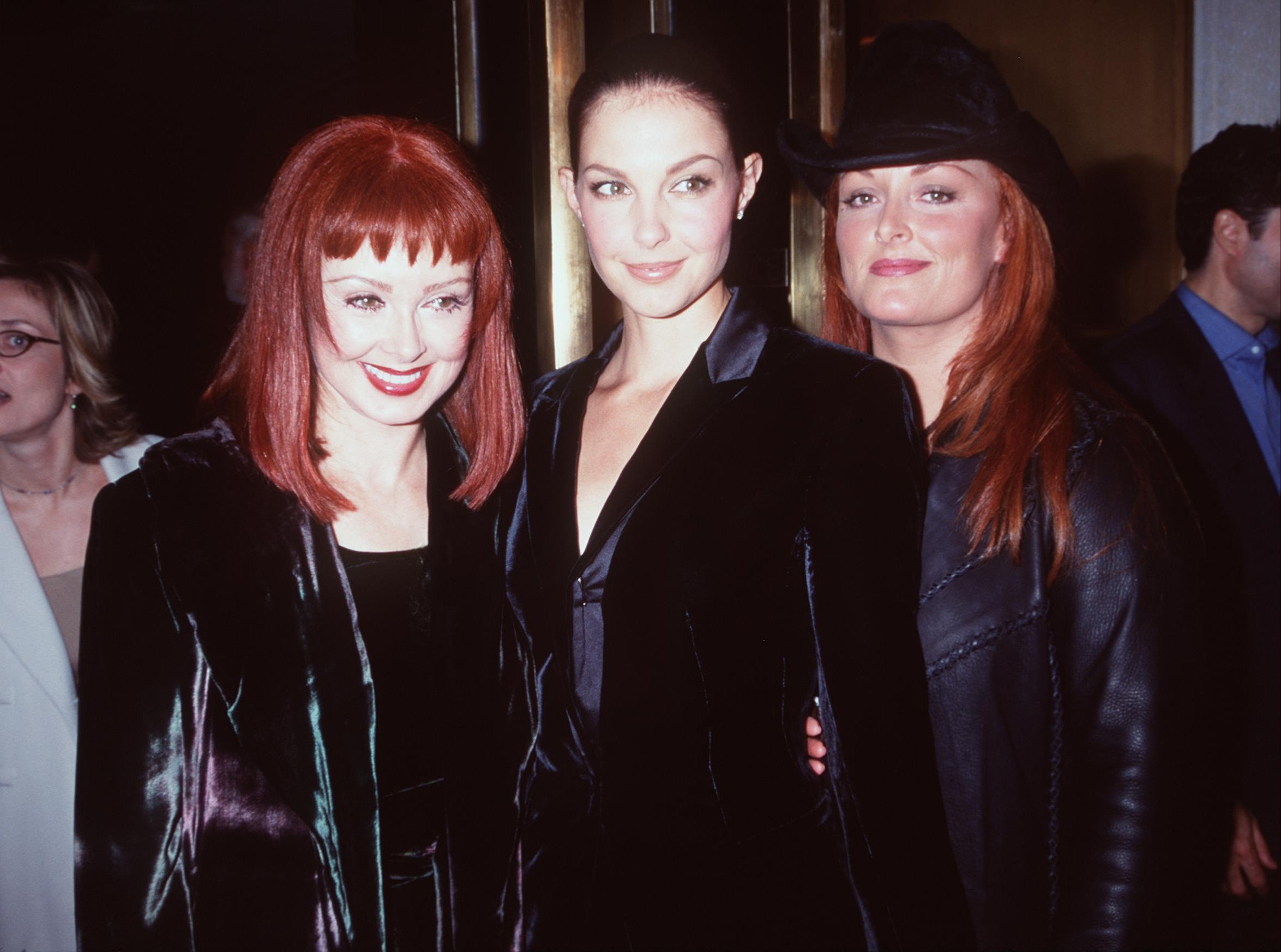 As Vanity Fair reported, that decision was not to mention either of her daughters' names in the will, which means that neither of them can necessarily expect to receive any part of her estate.

Although Page six noted that it's unclear if either Ashley or Wynonna are listed as beneficiaries for any of their mother's assets, the will is very clear about one thing.

Namely, that all of the money she left behind would be up to the sole discretion of her widower, Larry Strickland.

Her will explicitly noted that as executor, Strickland would be granted "full authority and discretion" of her property and did not need any approval from a court or any other beneficiaries to exercise that discretion. 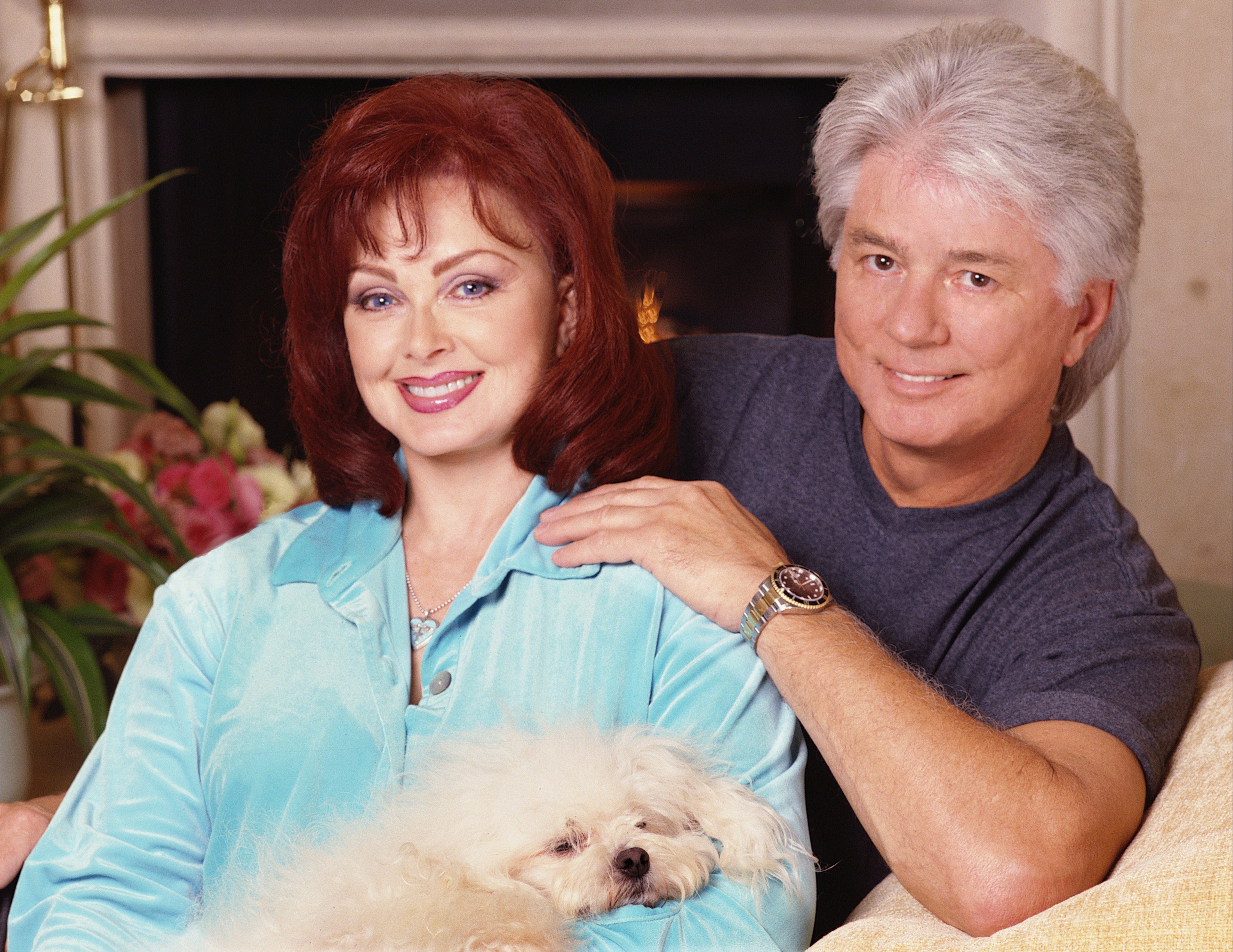 Judd's documents also established that Strickland would be entitled to "reasonable compensation" for his duties as executor and reimbursement for any costs incurred over the course of those duties.

So if Ashley or Wynonna end up getting anything from this will, it will be because Strickland decided they should rather than because their mother wished it.

At the time of this writing, neither Wynonna nor Ashley have made any public comments regarding how they feel about this turn of events.

Instead, the words we can refer to came from Ashley on the first Mother's Day without Naomi.

In her Mother's Day essay for USA Today, she stated, "My heart is not empty. It is replete with gratitude for what she left behind. Her nurture and tenderness, her music and memory."