Artist Seeks $6,259 For Pickle From McDonald's Cheeseburger Stuck To Ceiling 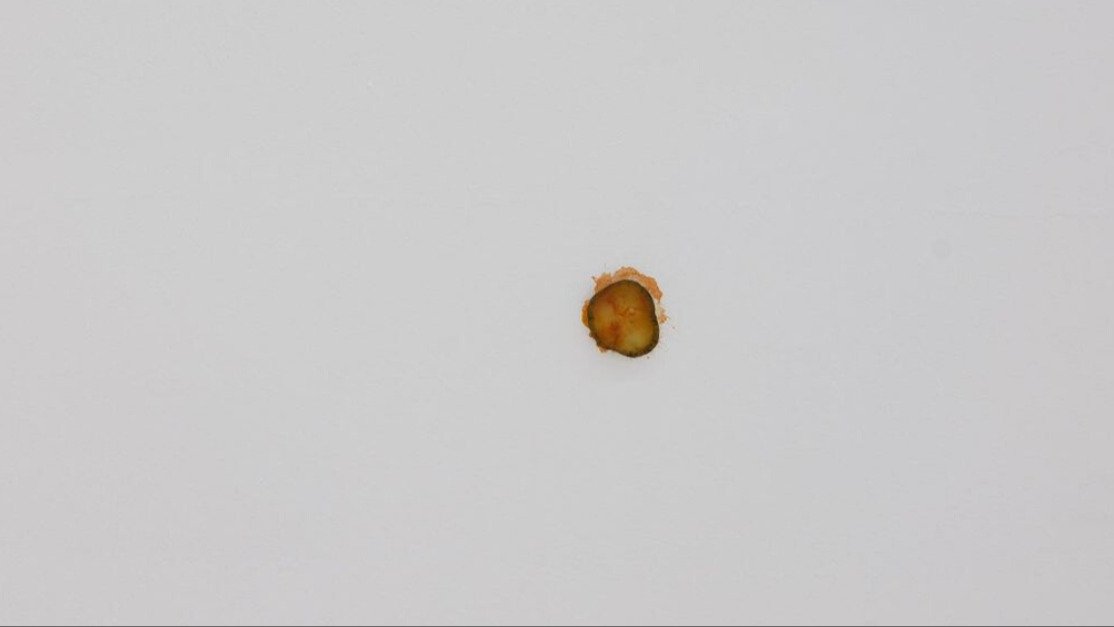 An Australian artist who threw a pickle slice from a McDonald's cheeseburger onto the ceiling of a New Zealand art gallery is apparently convinced that he can charge the equivalent of $6,259 for the results.

For decades, we've heard people dismiss minimalist examples of modern art by saying, "My kid could do that." But while the common retort is usually along the lines of, "Yeah, but they didn't," some recent examples of baffling art can call that assumption into question.

Because while many artists out there are clearly making skillful and elaborate works that are impressive even to the untrained eye, it's hard not to think that some are trying to get away with pieces that we'd have tried to use as excuses for not doing our homework.

Admittedly, one such artist was clever for borrowing $84,000 for an empty exhibit called "Take The Money And Run," but it's still baffling to know that another one was literally able to sell a statue made of nothing for $18,000.

But while the example of this phenomenon that we'll be looking at today actually exists, it's making people just as angry and confused at the idea that it's valuable art.

If you were to step into the Michael Lett Gallery in Auckland, New Zealand, you might notice that someone stuck a pickle slice to the ceiling. 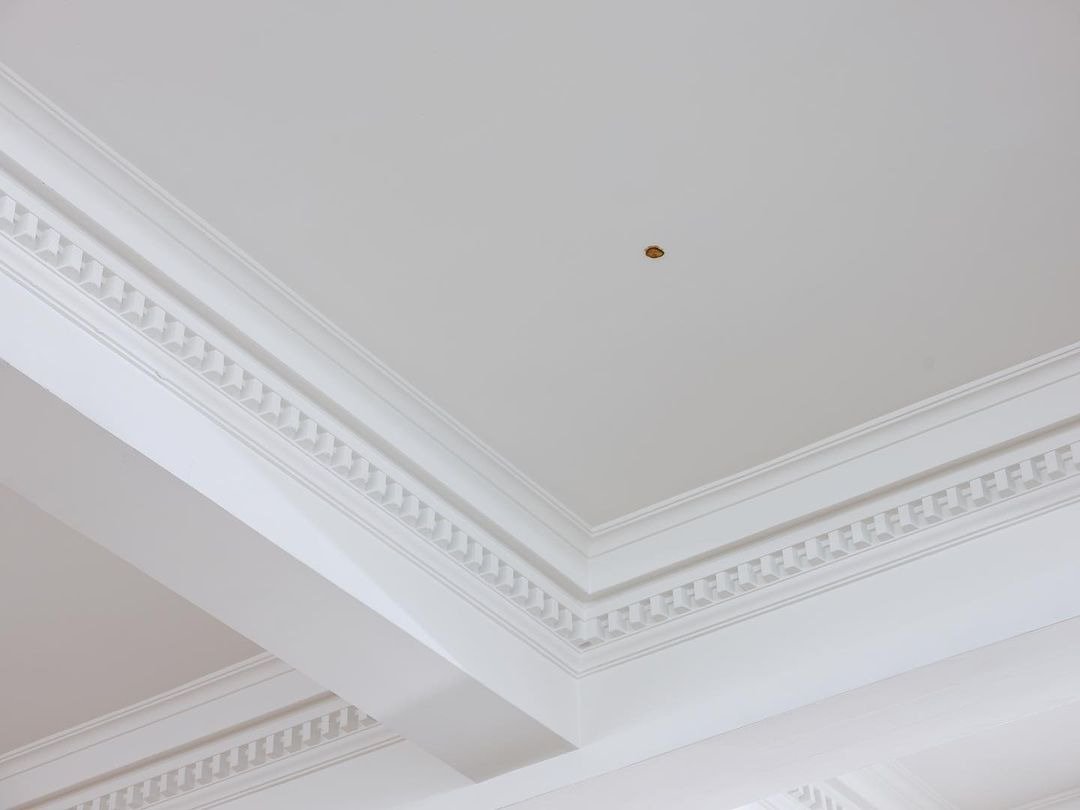 According to The Guardian, that person was Australian artist Matthew Griffin and rather than being some vandal's discarded trash, it's an actual piece submitted to the museum that's simply titled "Pickle."

Since this is indeed an average pickle slice taken from a standard McDonald's cheeseburger, the public is naturally considering this a pretty audacious ask.

As The Guardian reported, some see something brilliant in what Griffin decided to do here and that feeling will probably deepen if he actually gets the money.

In the words of one commenter, "Part of a rich late-night tradition."

Others, however, find the whole idea "moronic" and saw fit to mock "Pickle" while also pointing out that they'd never be celebrated for this kind of behavior.

As one of them put it, "I got kicked out of a McDonald’s by the police for doing this when I was a teenager, now it’s art." 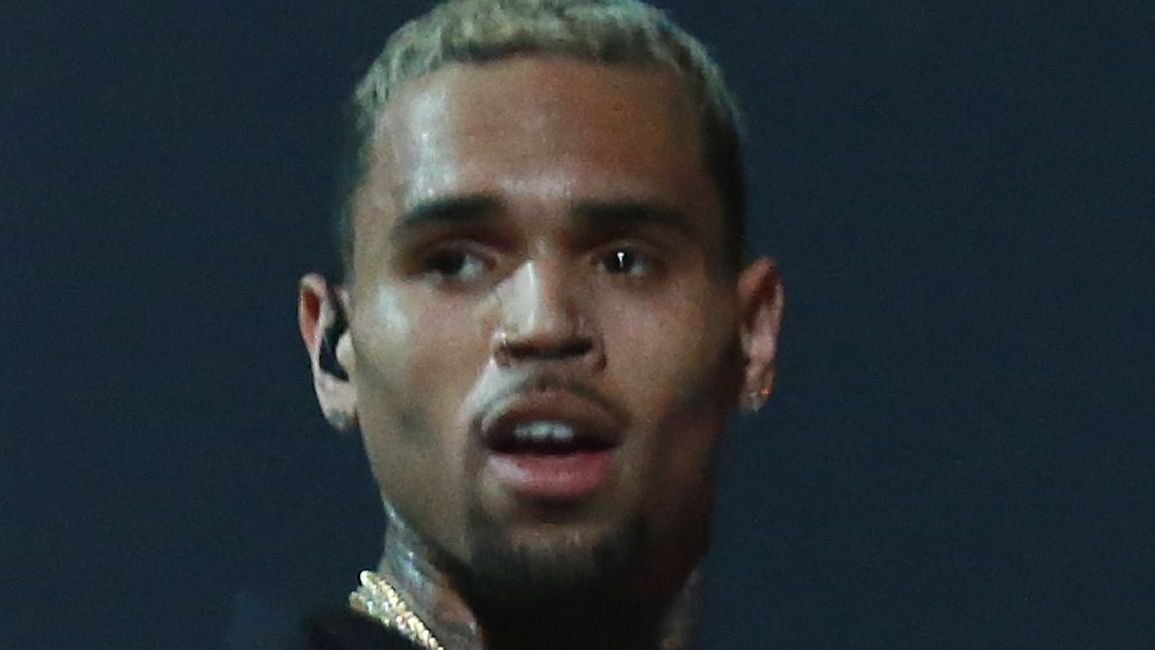 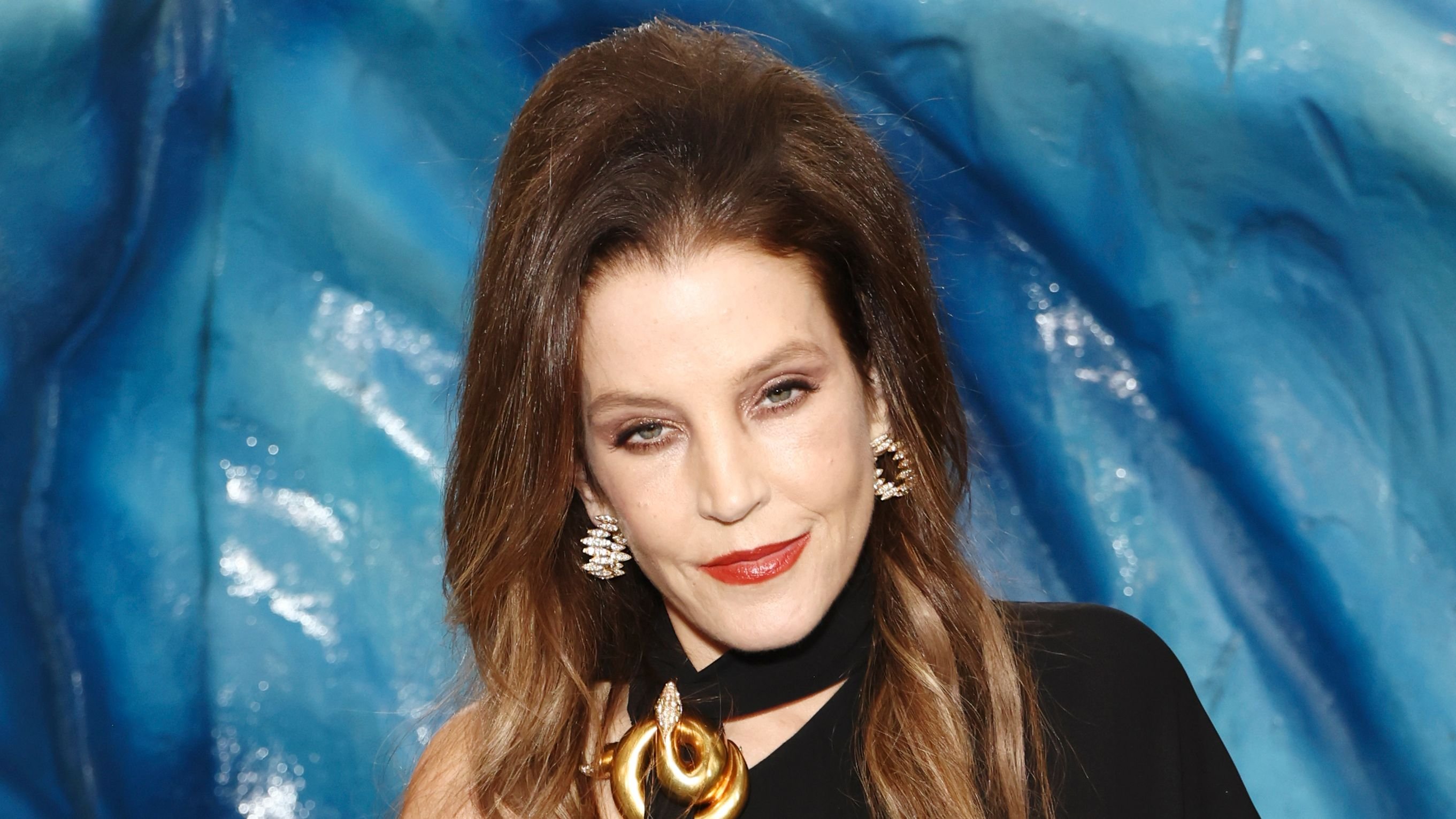 Yet not only were both Griffin and the director of the gallery representing him expecting these reactions, but they welcome them. 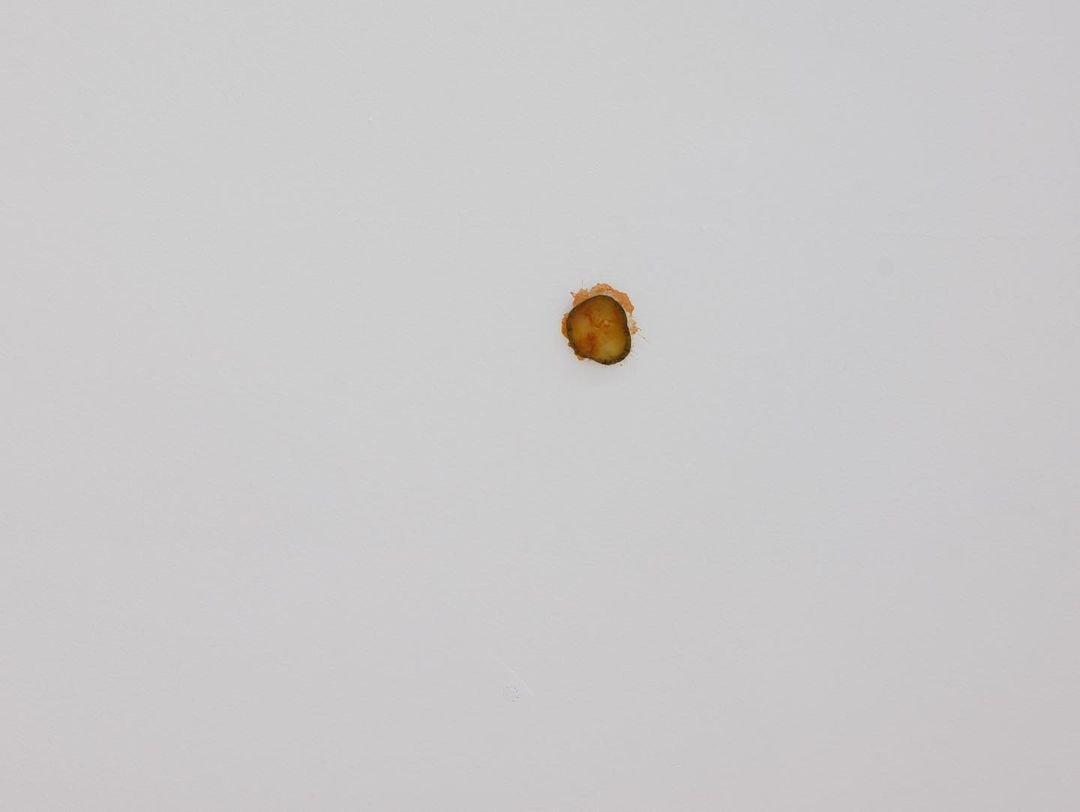 As Fine Arts Sydney director Ryan Moore said, "A humorous response to the work is not invalid – it’s OK, because it is funny."

Indeed, Wes Hill of ArtForum has described half-joking, provocative statements like this as well within Griffin's wheelhouse, writing, "Griffin has garnered a singular reputation for what we in Australia call 'taking the piss'—a sardonic undercutting of self-seriousness and spin."

That said, it's also Griffin's way of questioning what has value and how that value and a work's meaning is determined by people's reactions and discussions.

So these varying responses are supposed to be part of "Pickle's" appeal and that shines through in what is supposed to happen in the event that someone actually buys it. 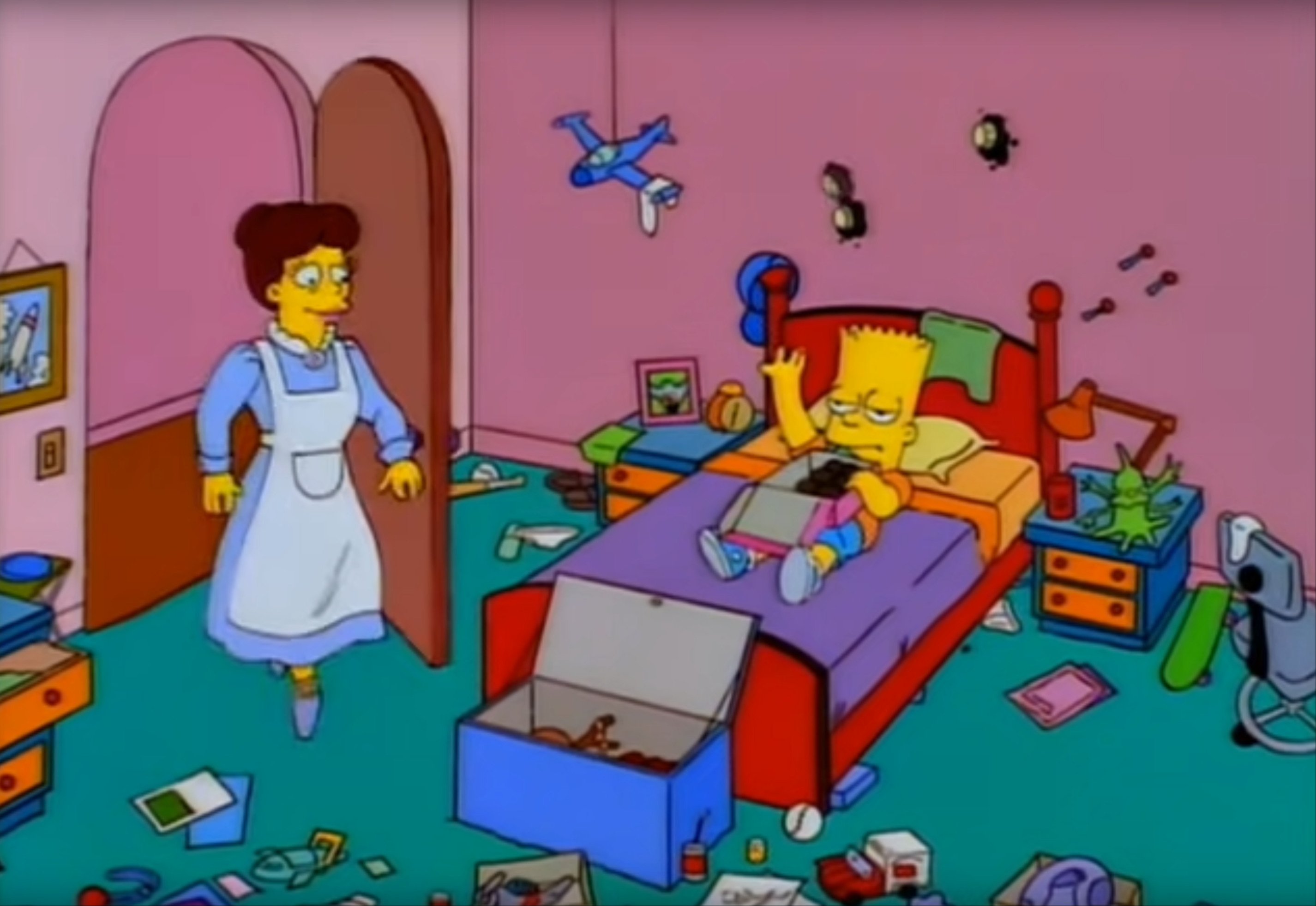 Because it turns out that anyone who pays $6,259 for "Pickle" will have to cough up another $2.80 for their own cheeseburger, whereupon they will receive instructions on how to recreate the pickle's enduring stickiness themselves.

As Moore put it, "It’s not about the virtuosity of the artist standing there in the gallery throwing it to the ceiling – how it gets there doesn’t matter, as long as someone takes it out of the burger and flicks it on to the ceiling."

So if paying thousands to mess up your home a little sounds good to you, it's still up for grabs.