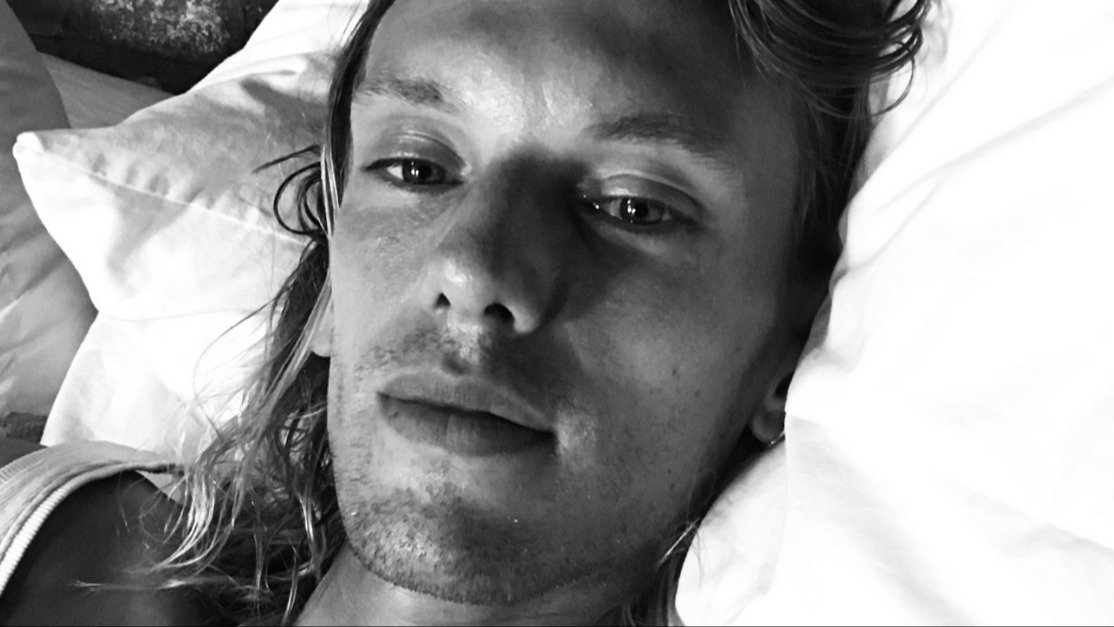 Jamie Campbell Bower — one of the biggest stars of Stranger Things' fourth season — recently reflected on his sobriety journey and shared that he was struggling with addiction when his career was first starting to take off.

You likely know Bower as the monstrous Vecna, but he started making waves in the movie industry long before joining the massively popular series. Not only was he cast in the upcoming Game of Thrones prequel, but he had already lent his talents to two other franchises that could rightly be called cultural phenomena.

After all, he was in both the Harry Potter series and the Twilight series.

But while these are all enviable credits for an actor to have on their resume, that doesn't mean life was easy for him as his star began to rise. And thanks to a series of tweets, we learned just what he was struggling through at the time.

In recent times, Bower has done a lot to endear himself to fans of 'Stranger Things' and particularly of his character, Vecna.

This was particularly true a couple of weeks ago when he had some kind and open-minded reactions to tweets where some fans shared just how attractive they found his character.

Yes, the one pictured here. To each their own, right?

But in light of some recent tweets by the actor, those fans are showing that they're just as supportive of Bower as he is of them.

On July 27, Bower tweeted a revelation that 12-and-a-half years ago, he was in the midst of what he described as an "active addiction." 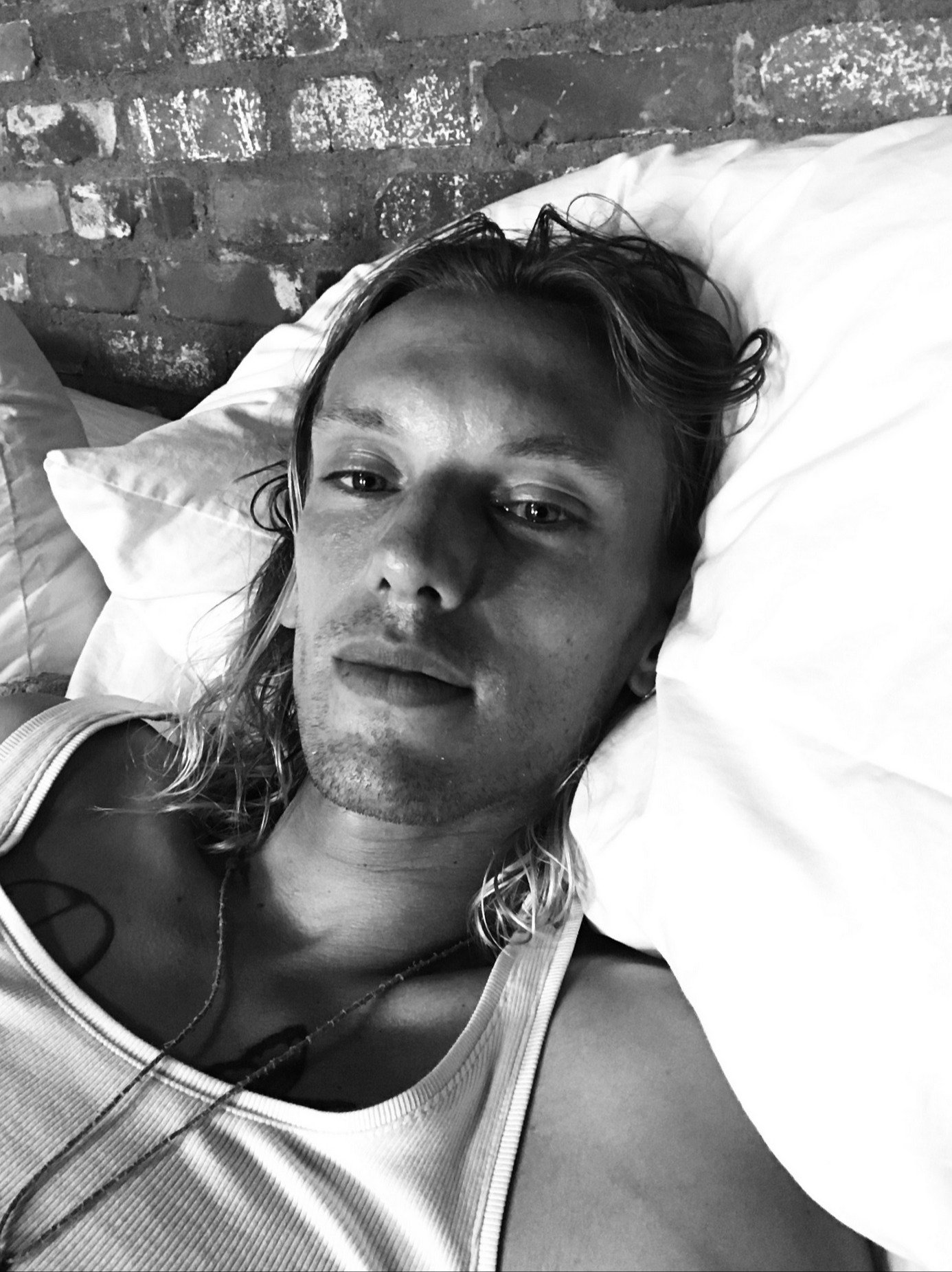 As he went on to say, "Hurting myself and those around me who I loved the most. It got so bad that eventually I ended up in a hospital for mental health."

In a 2019 interview with Vice's i-D brand, Bower explained that one of the first things you learn in recovery is to express even your darkest feelings honestly. Although he found this very difficult to do at the time, he was told that it was perhaps the most important step to getting better.

But while his more dedicated fans may have already known about these struggles, it didn't take them long to figure out when Bower's addiction was at its worst.

It quickly became apparent that he was speaking about a period between late 2009 and early 2010, which came soon after he appeared in Twilight: New Moon and very soon before he would join the Harry Potter franchise in The Deathly Hollows: Part 1.

Since his biggest role up to that point was co-starring in Tim Burton's film adaptation of Sweeney Todd, this meant his career was in the midst of taking off while he was spiraling downward personally.

As he put it, "I have made many mistakes in my life."

But he also dredged up this painful part of his past to express his relief at being clean and sober for the past seven-and-a-half years. 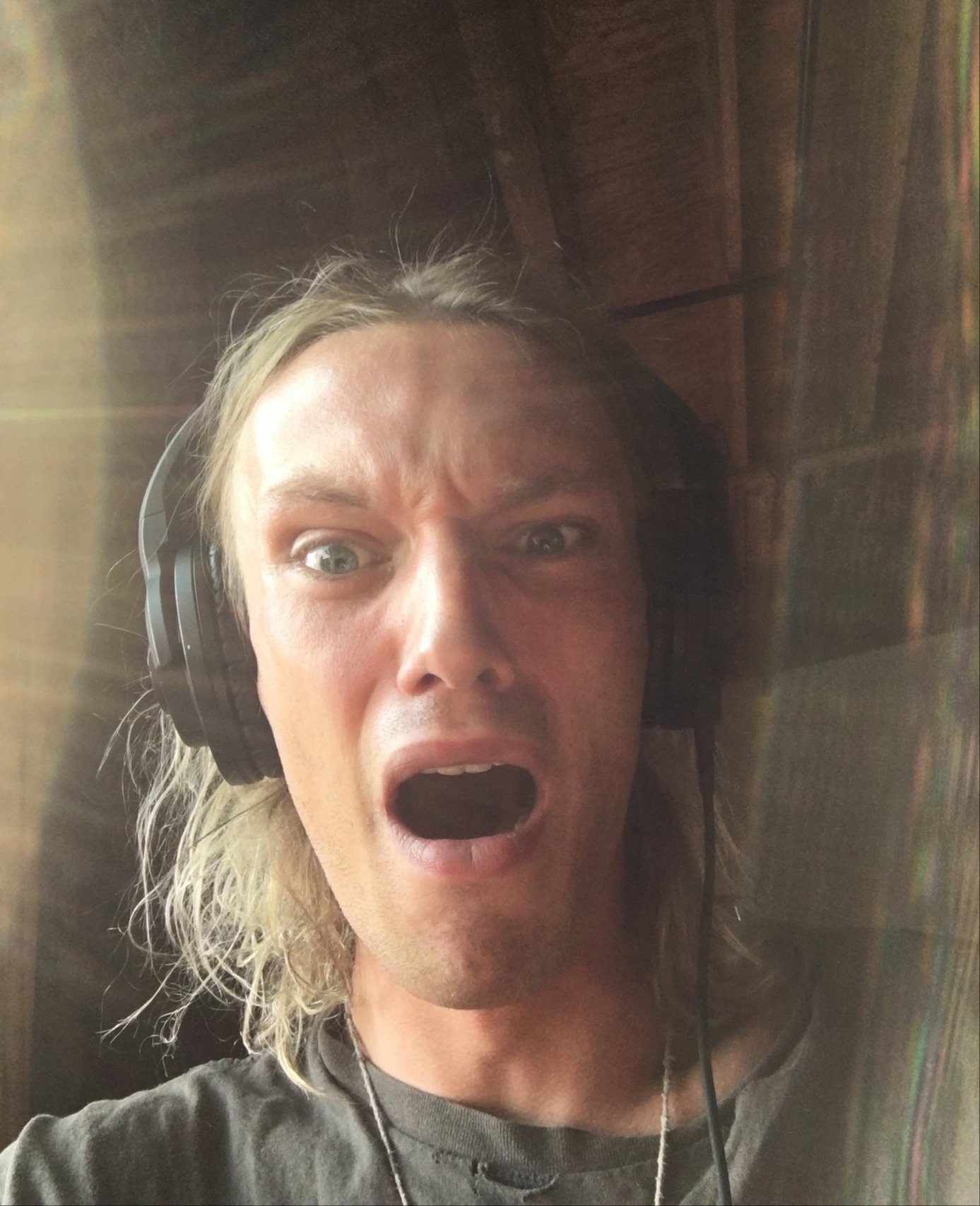 And judging by the message of his second tweet, he's hoping that his story encourages others going through a similar struggle to turn that corner in their lives.

And while some fans were confused as to what prompted this message, all expressed how proud they were that he was able to overcome one of life's hardest struggles. 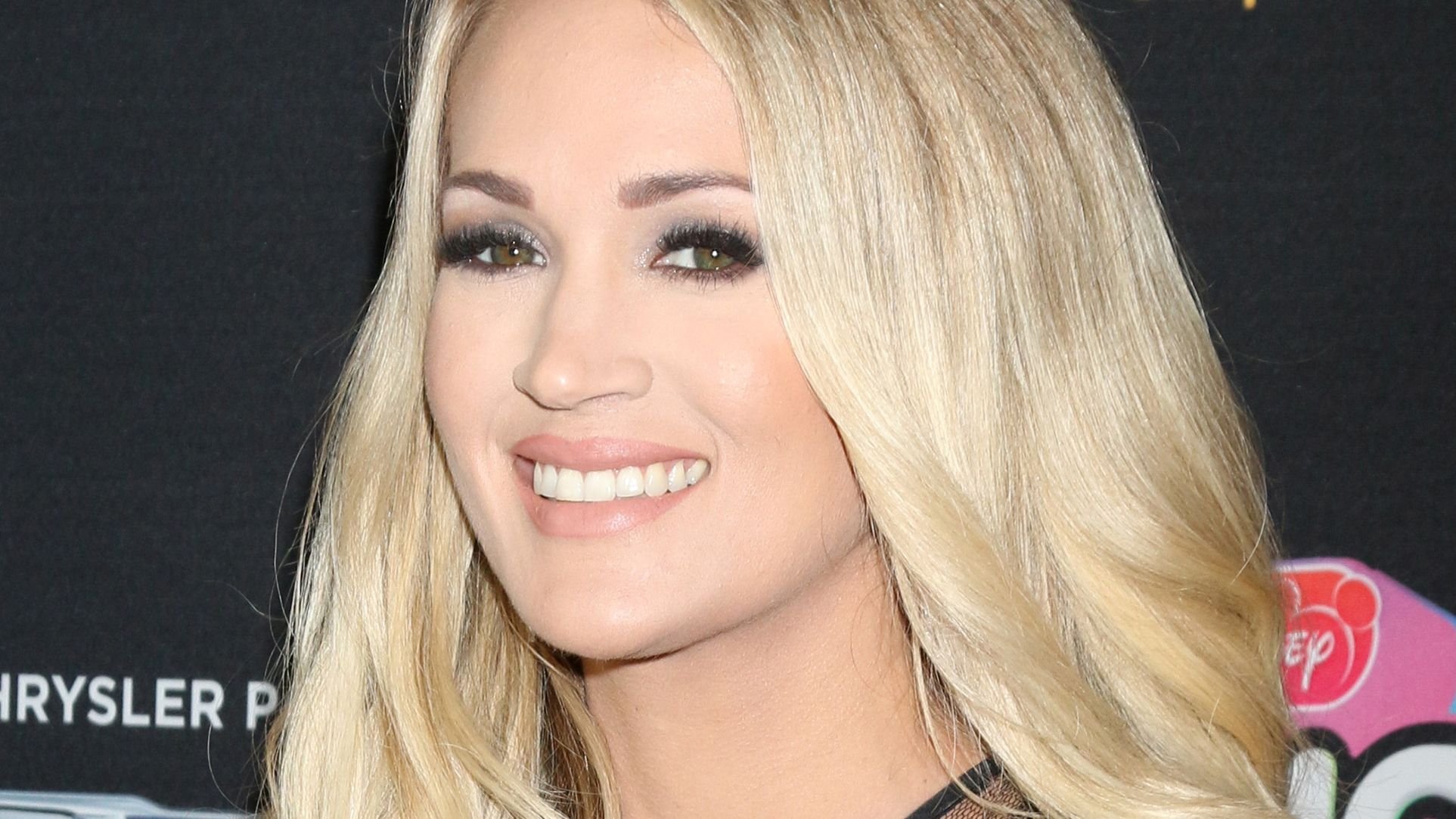