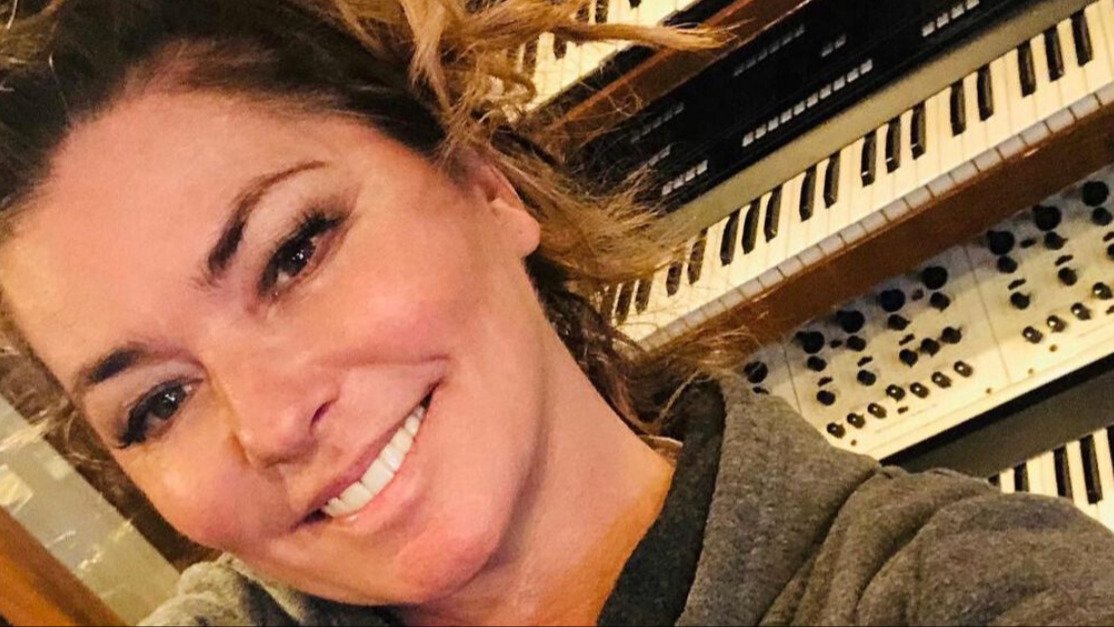 Shania Twain once thought her career was over after experiencing debilitating symptoms from a case of chronic Lyme disease and is opening up about those times in a new Netflix documentary.

Over 20 years after her signature hit "Man! I Feel Like A Woman!" put her on the map, Twain still remains a beloved figure and in both country and pop circles. And while she's been able to share that love with her fans through performances that continue to this day, there was a long period when that seemed impossible for her.

While we've previously discussed that this was because of the effects that Lyme disease had on her voice, it turned out this was far from the only symptom she had to deal with.

That's not to say that such a fundamental issue wouldn't feel like a career ender for a singer, but she recently shared that performing became dangerous for her even before that effect reared its head.

While she was horseback riding in Norfolk, Virginia in 2003, Twain experienced a tick bite that would end up giving her Lyme disease.

As CNN reported, this would have a devastating effect on her vocal cords, which led her to all but completely lose her voice.

As she said during an appearance on Loose Women, "There was a long time I thought I would never sing again."

She added that it took about seven years before doctors realized that this damage was the result of Lyme disease and she was eventually able to regain her voice after multiple throat surgeries.

But in the recent Netflix documentary 'Not Just A Girl,' Twain revealed that the vocal effects weren't the only issues jeopardizing her ability to perform.

Describing her symptoms as "quite scary," she explained that before she was diagnosed, she frequently became dizzy on stage and found it hard to maintain her balance.

As she put it, "I was afraid I was gonna fall off the stage."

Unfortunately, that wasn't the worst of it as she would later describe, in her words, "these very, very, very millisecond blackouts, but regularly, every minute or every 30 seconds."

And if that wasn't already enough to deal with, it was during these health struggles that she learned that her husband of 15 years was cheating on her.

According to Page Six, Robert 'Mutt' Lange was carrying on an affair with her friend and personal assistant, Marie-Anne Thiébaud.

As Twain said, "In that search to determine what was causing this lack of control with my voice and this change in my voice, I was facing a divorce. My husband leaves me for another woman."

After both of these misfortunes affected her at once, Twain was brought to a "whole other low" and “didn’t see any point in going on with a music career.”

But just as those surgeries restored her professional life, Twain was able to heal the more personal wounds caused by that betrayal in an unlikely way.

Lange and Thiébaud's affair had been just as much of a shock to the latter's ex-husband Frédéric Thiébaud (pictured). And as both Twain and this man dealt with the devastation of this turn of events, they also found that it brought them closer together.

After the pair started to bond over their trauma in 2010, things would quickly heat up between them to the point that they would marry during the following year.

With so many of years of heartbreak and uncertainty at her back, it's safe to say that Twain has secured some hard-won personal victories.