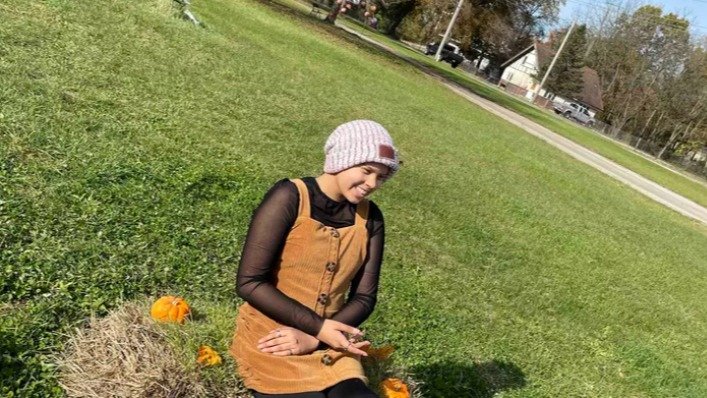 Medical emergencies can come on suddenly and without warning, and the resulting bills can bankrupt a family. While it's possible that the expenses will be low or otherwise covered by insurance, the sad reality is that in many cases, the burden is just too much to bear.

One family is breathing a little bit easier after receiving tens of thousands of dollars in donations to help with their daughter's cancer treatment. 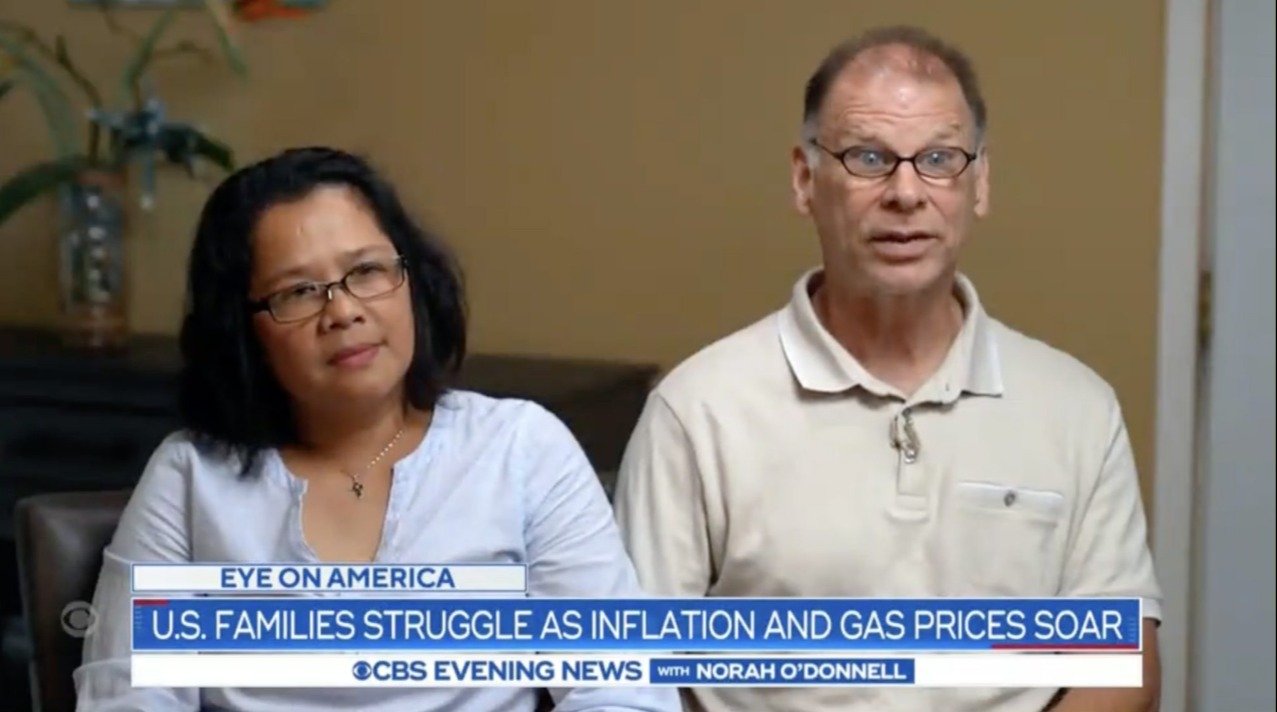 Jinger, an eighth grader, has bone cancer and requires extensive treatment including multiple surgeries and chemotherapy. It isn't easy to access these services in rural Indiana, where Jinger and her parents live.

Gas prices have thankfully taken a dip in recent days, but the trend over the past year or so has been one of skyrocketing prices. This means that the cost of driving Jinger to receive treatment has gone up and up.

The family has been forced to take out loans.

With their weekly gas bill topping $200, the family has been forced to take out short-term, high-interest loans to help keep them afloat. They've received free accommodations thanks to Ronald McDonald House of Chicagoland and Northwest Indiana, but the gas bills have been their burden to bear.

They went public with their story. 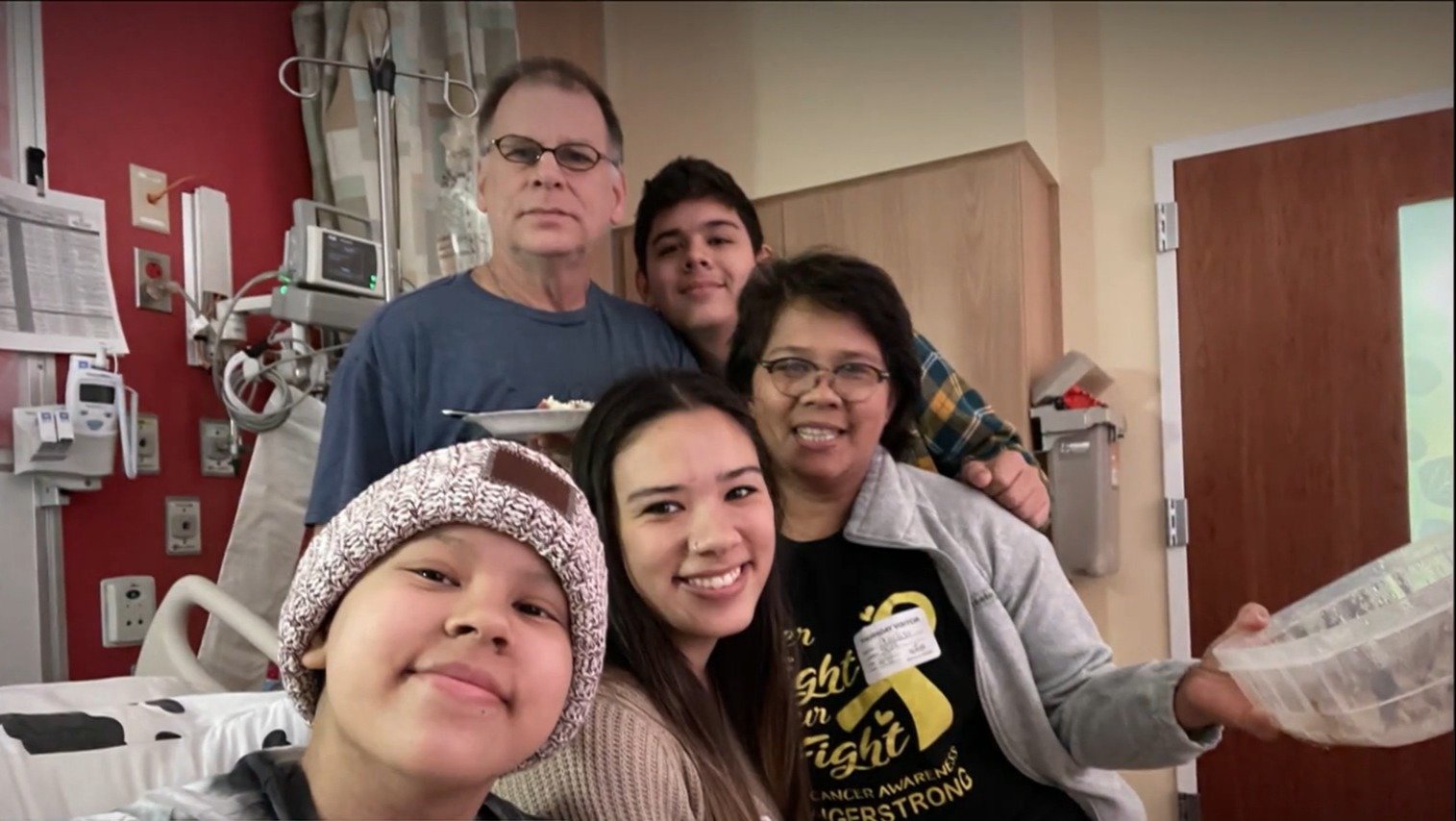 Jinger and her parents were interviewed by CBS to discuss their circumstances: not just the difficulties of weekly cancer treatment, but also the ways that inflation and skyrocketing costs have put them in the red.

The increased publicity changed things for the better. 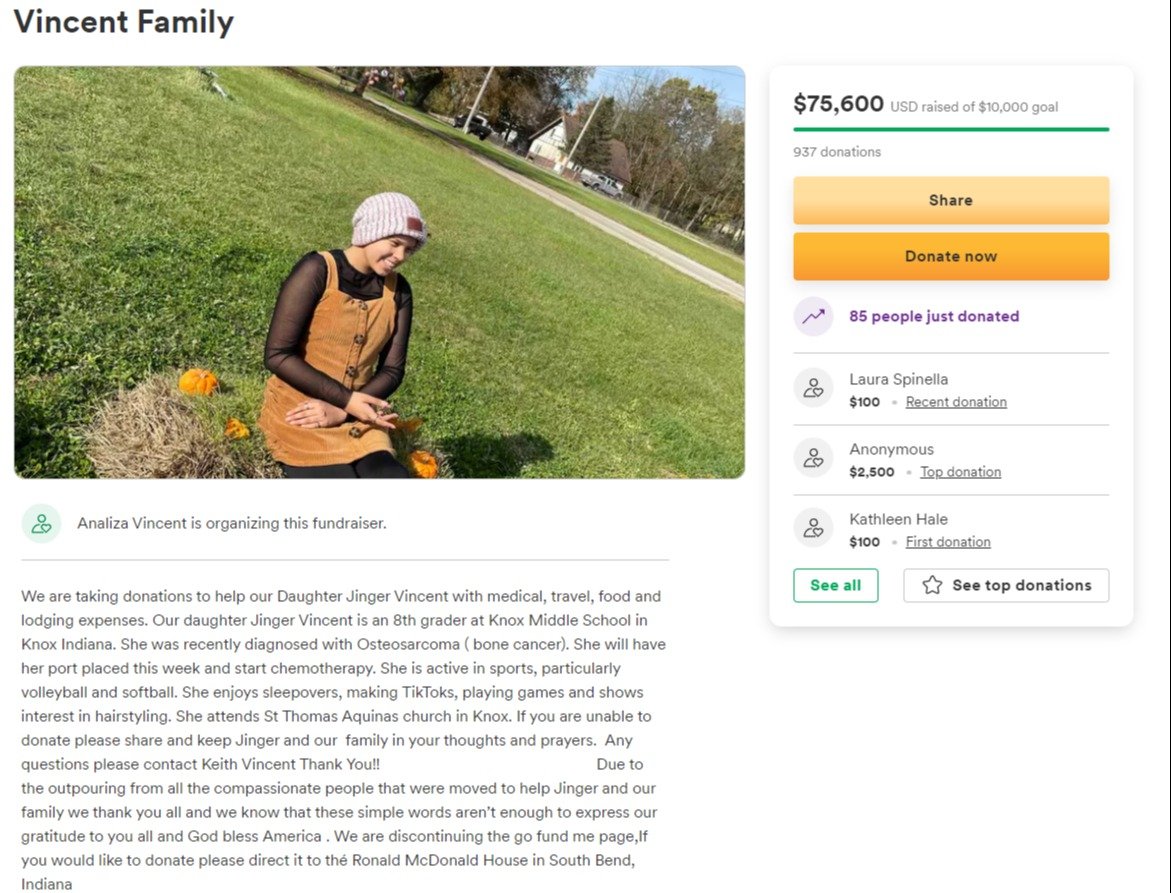 Following the interview, the Vincents' GoFundMe page — which had been active since early 2021 but had received little in the way of donations — received a massive influx of donations. The original goal of $10,000 has been surpassed, with donations currently sitting north of $75,000.

Since the Vincents now have their needs met, they'll be donating the extra cash to Ronald McDonald House.

It's an incredible show of support. 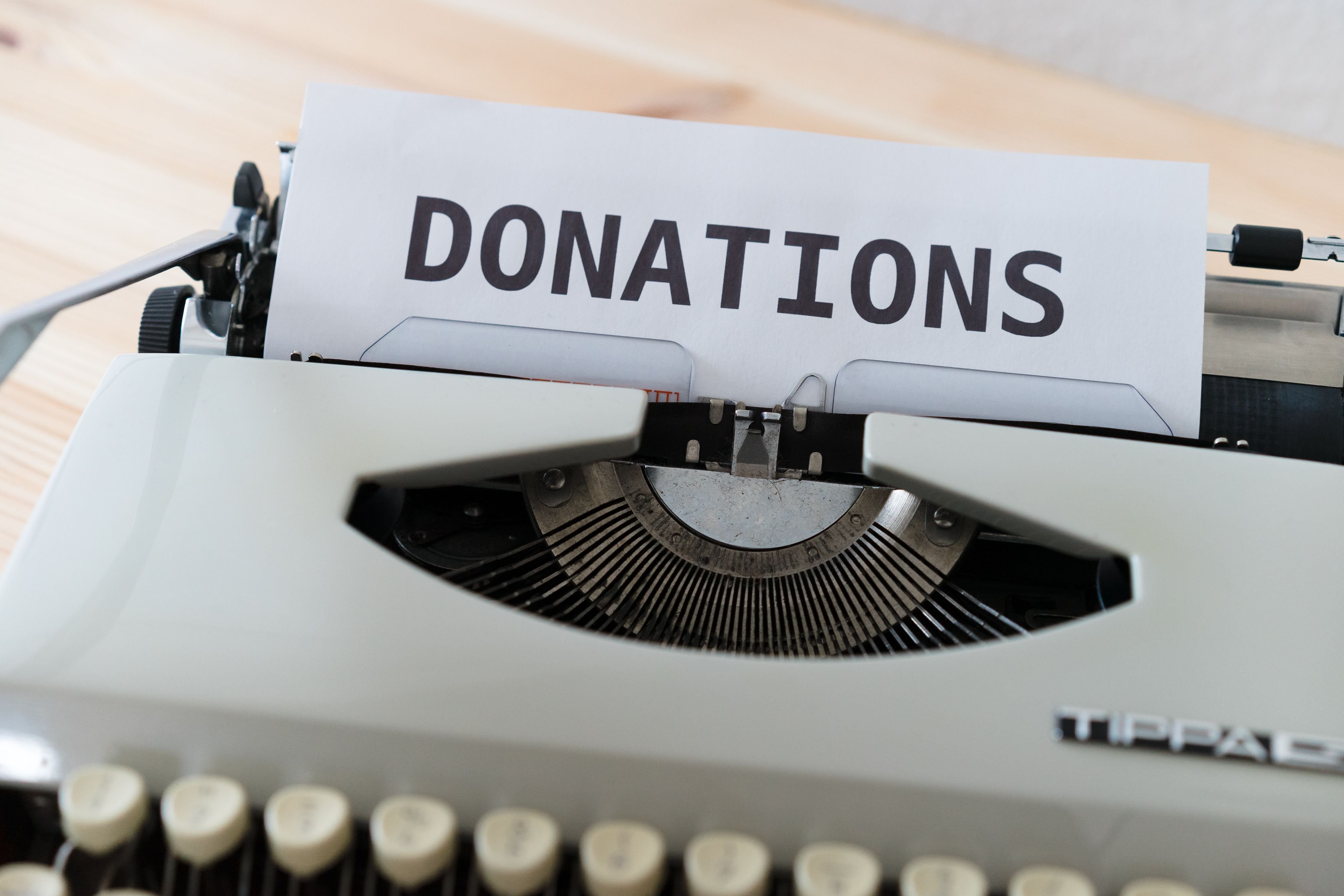 "We're just so overwhelmed with the generosity of people," said Jinger's dad, Keith. "We can't believe it. We're humbled and in shock. It's just mind-boggling. We've suddenly got some breathing room now. We're not worried about losing the house or where the next groceries are going to come from." 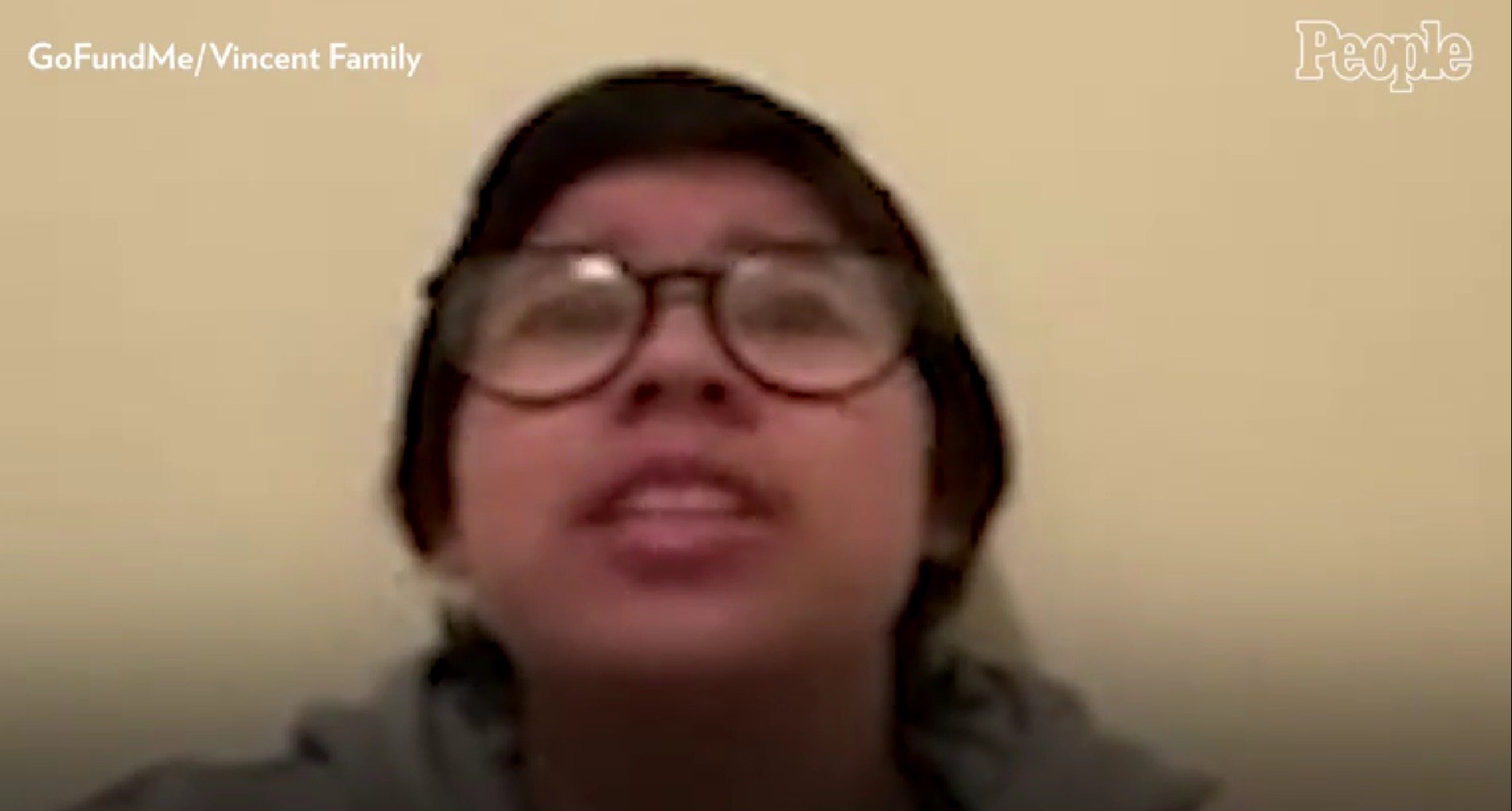 "I'm here to say thank you, a massive, massive thank you to everyone," said Jinger in a video clip. "We cannot express enough how thankful we are, how much gratitude and appreciation we have towards everyone."

It's an incredible story. 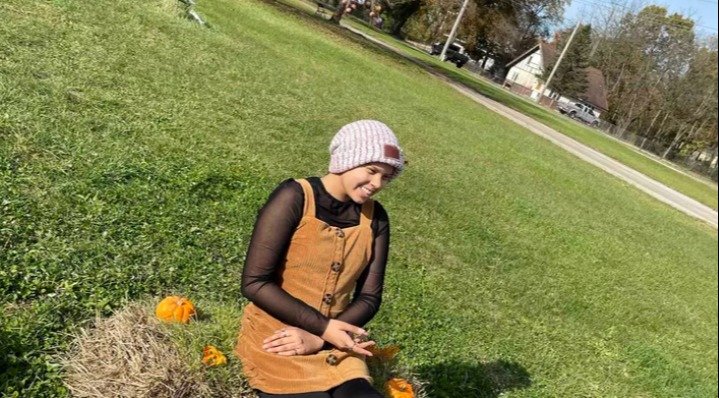 It's truly unfortunate that medical treatment can be so difficult and expensive to access, and it's also unfortunate that inflation is hurting so many families. That said, it's downright heartwarming to see how literal strangers are willing to step up and help a family in their hour of need.

Let us know what you think of this story in the comments section!