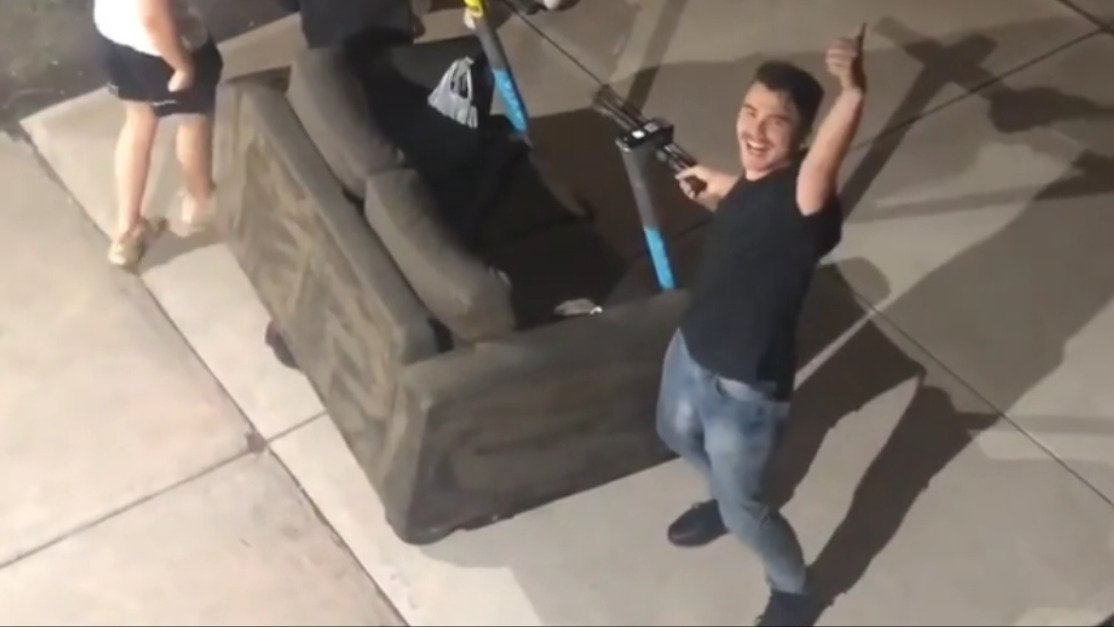 A young man and his friends have captured the internet's morbid curiosity by taking a big risk and using Bird scooters to move a couch.

Anyone who's ever related a little too hard to Ross screaming "Pivot" in Friends can tell you that moving a couch is one of the more annoying parts of getting a new place. So much so that it's not that surprising to hear that inflatable furniture is starting to make a comeback nowadays.

But considering that some folks out there will do all sorts of weird things to their couches at the best of times, I suppose it was only a matter of time before people got a little creative with this rite of passage.

And that's precisely what happened when one group of friends in Canada got an inspired idea that they hope nobody else tries out.

On July 20, a photographer named Rylan Weselowski from Calgary, Alberta posted an Instagram video featuring him and his friends trying to move their couch. 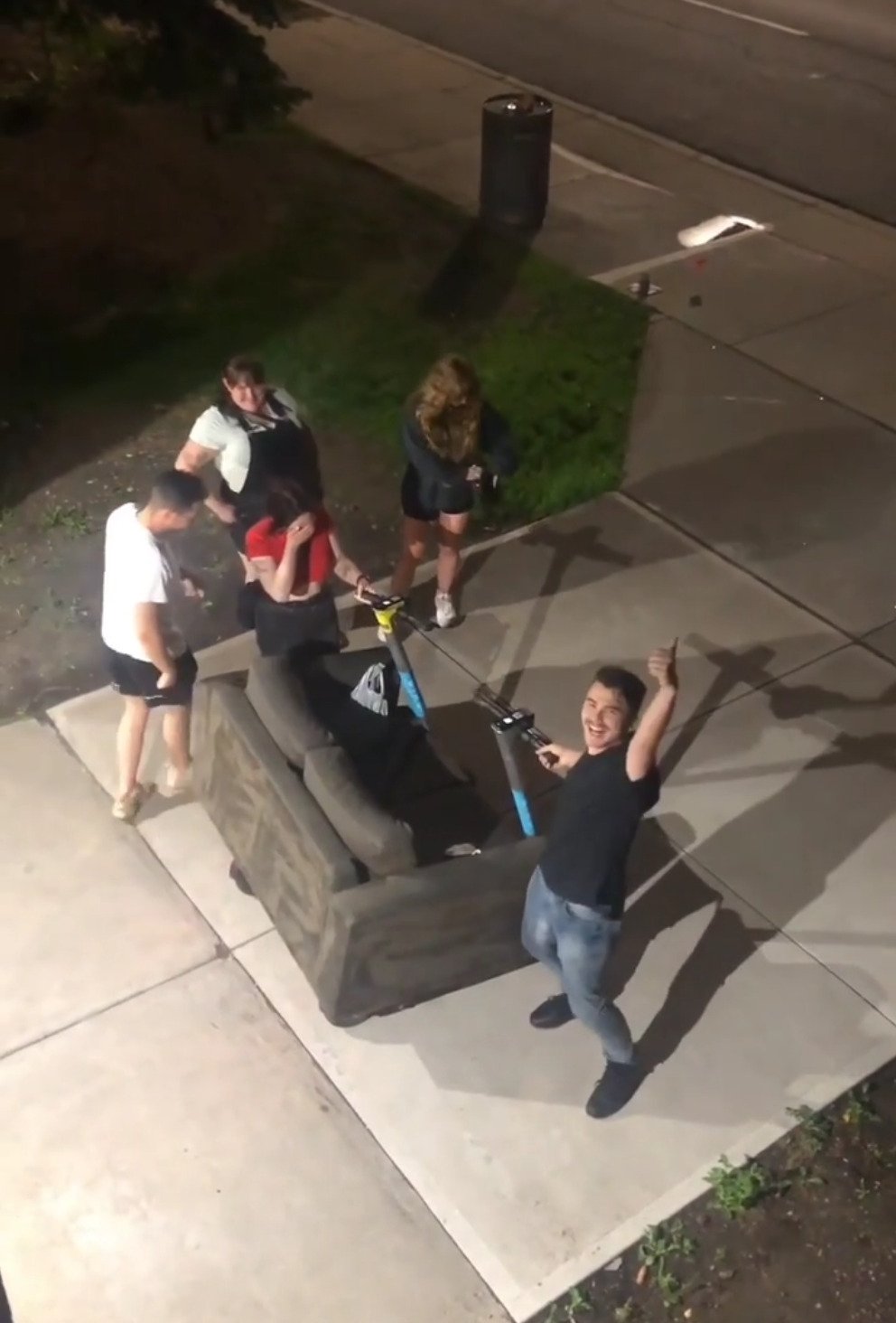 And as Weselowski enthusiastically demonstrated here, how they went about doing that was to secure two Bird scooters we always see in major cities and place the couch across them.

According to The Calgary Herald, Weselowski said his friends chose the brand they did because they felt their products were more consistent than the competing Neuron.

And in response to a Reddit question about the couch tripping the brakes, he added that the company had removed the foot brakes that would've proved problematic last year.

When Weselowski and his friend Vince Payne sat on either side of the couch with their friend Ava Maylor in the middle, another member of the group described the sight as "The jankiest thing I've ever seen in my life." 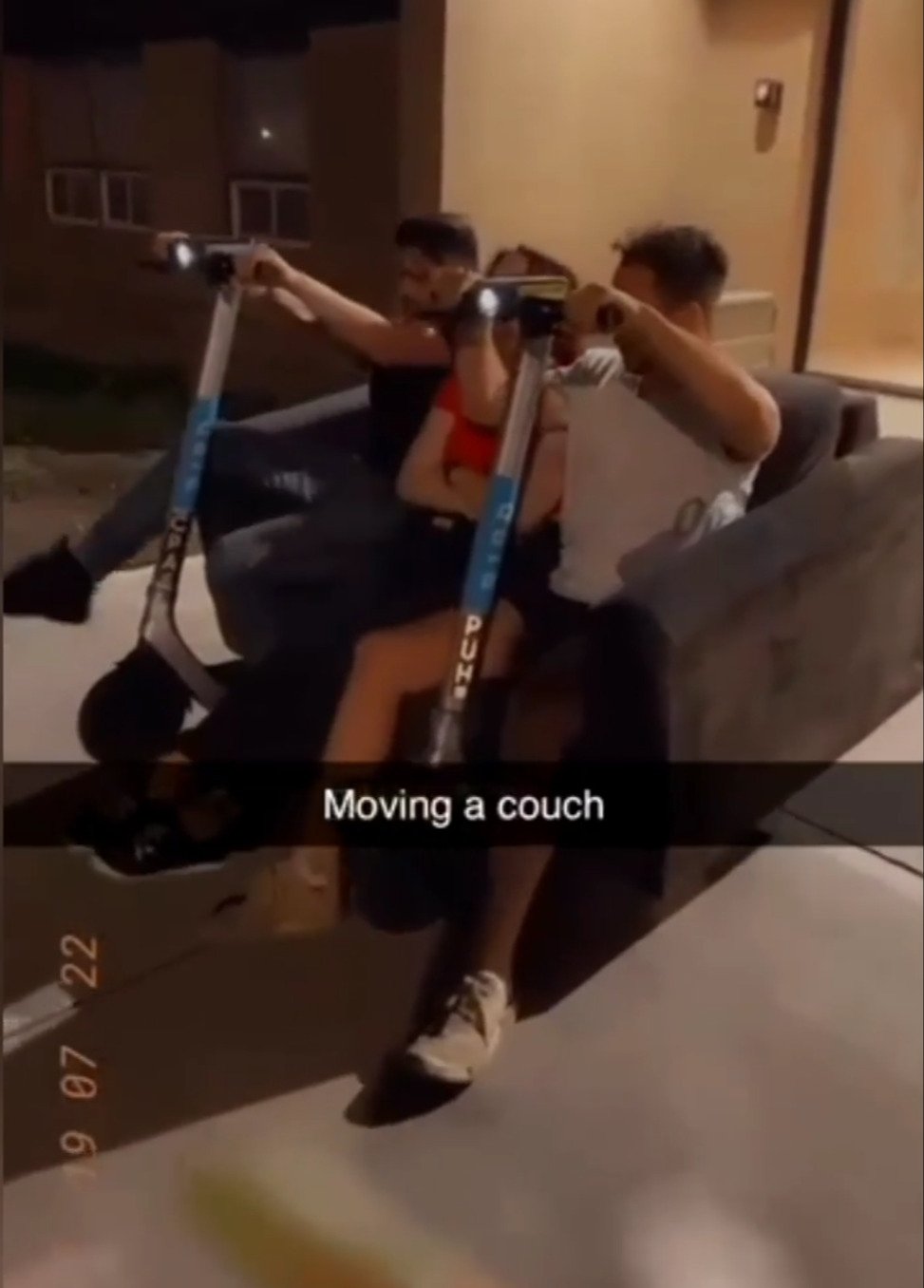 And while Weselowski hardly expected his video to attain over 200,000 views just a day after posting it, he figured those online would have a similar reaction to his MacGyver-like engineering.

In his words, "People love when they see something absurd. Honestly, I had a feeling it would blow up because of that. How fast it blew up? I did not expect that.”

But while the setup may seem like a recipe for disaster, it turned out the team was able to get the couch to its destination without a hitch. 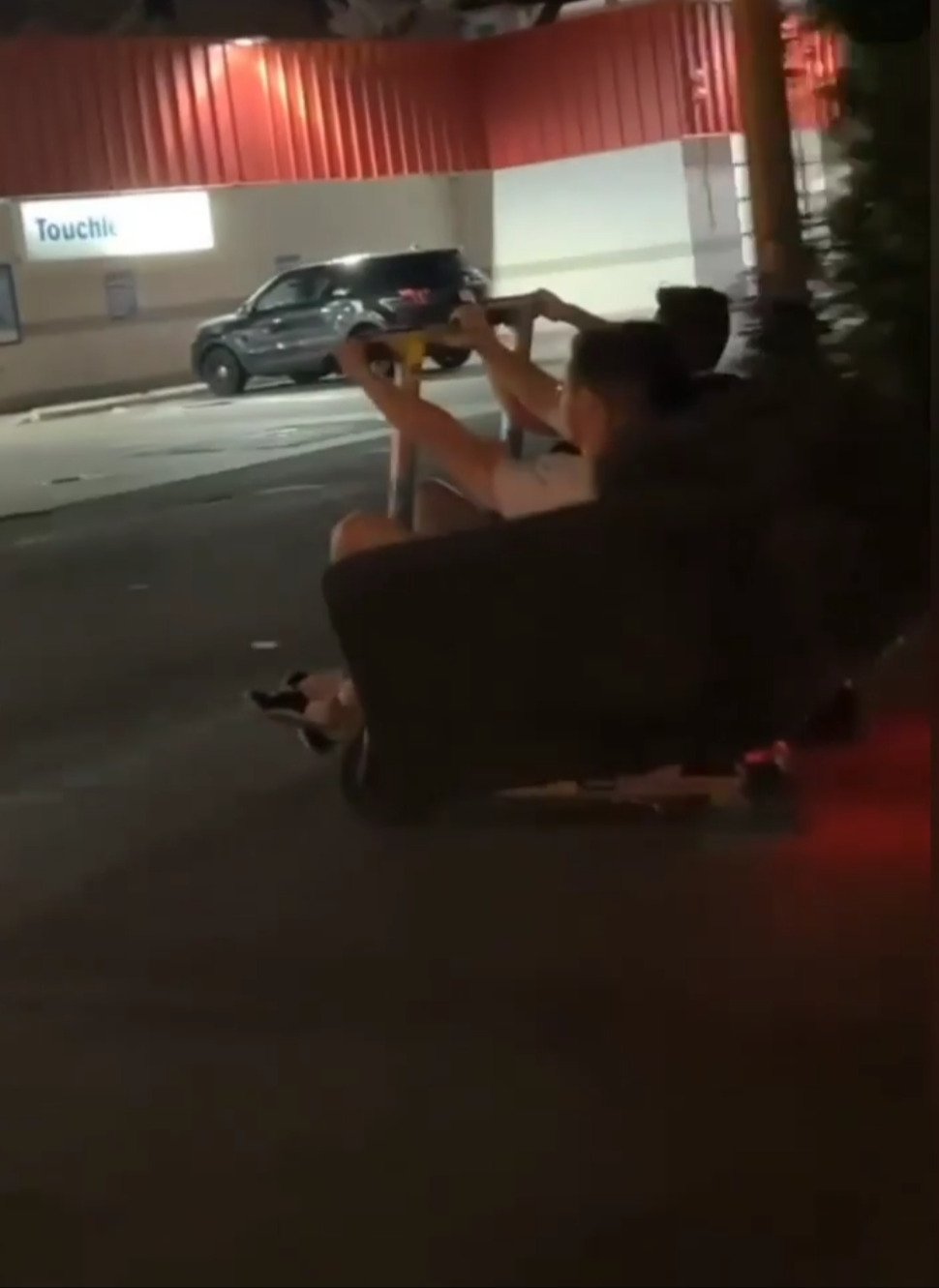 And while Weselowski partially attributes that to the luck of having a couch with the right kind of structural support for this idea, he felt some credit should go to the way he and Payne were able to work as a team.

As he put it, "Through synchronized yelling at each other, this was the smoothest and fastest couch move we’ve ever done."

But despite how well it worked for him and how fun the results seem in the video available here, that doesn't mean Weselowski thinks he's revolutionized moving.

In fact, his message to his impressed and fascinated viewers is pretty emphatic: "DO NOT TRY THIS."

Indeed, it's not exactly difficult to imagine all of the ways this could have gone wrong. 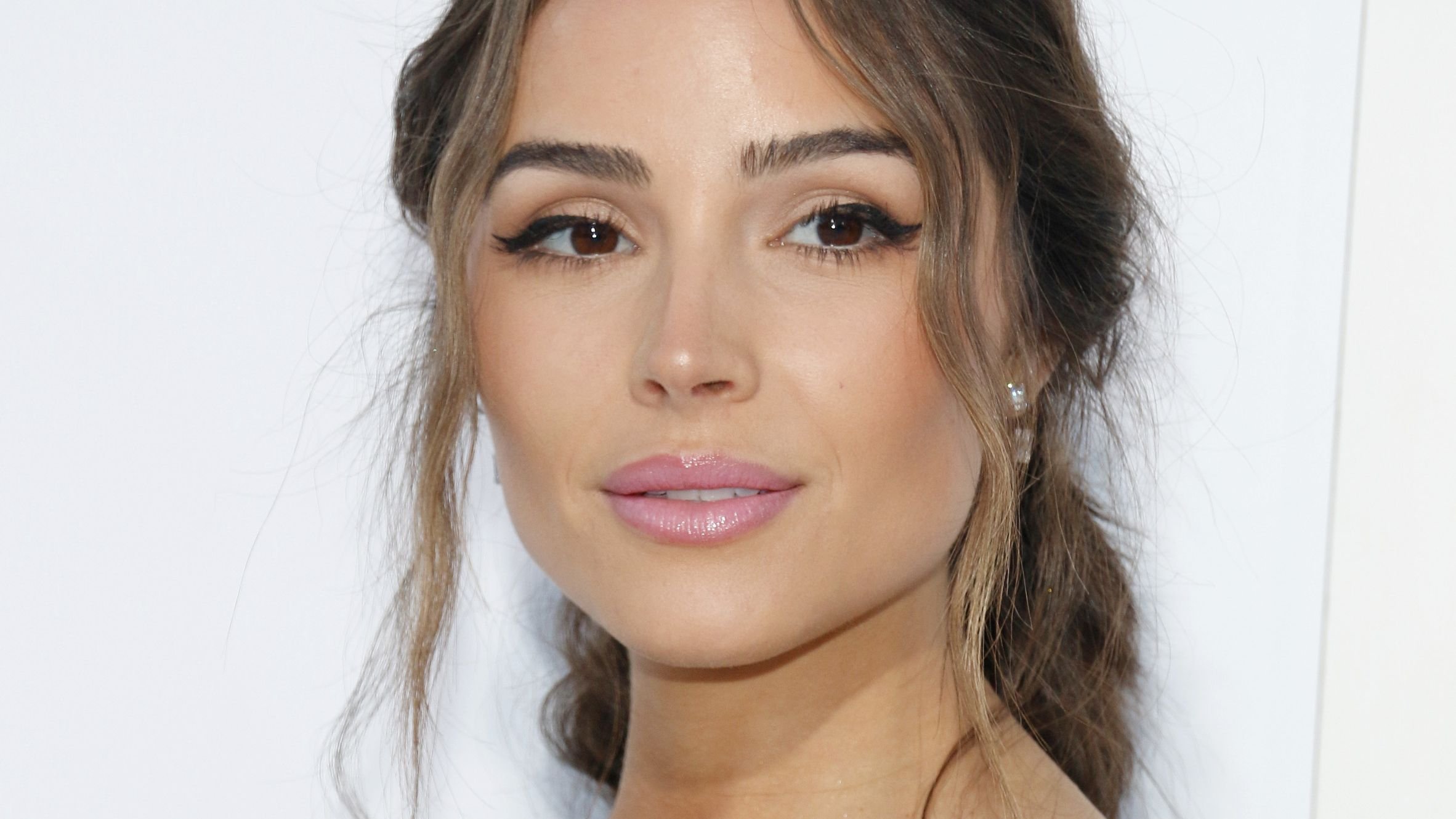