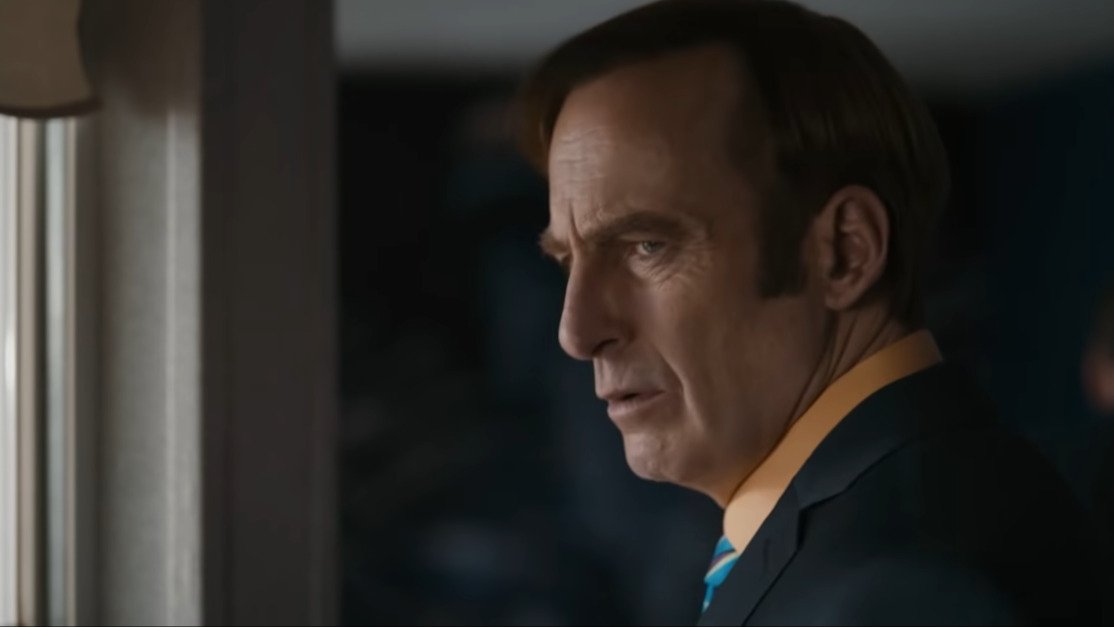 Bob Odenkirk recently revealed that next week's episode from Better Call Saul's final season features the scene he was filming when he was suddenly struck by a near-fatal heart attack.

Although Odenkirk has been a veteran comedic actor for years, his role as Saul Goodman/Jimmy McGill on both Breaking Bad and Better Call Saul not only brought him to a new level of prominence but established his dramatic chops as well.

That's a big part of why people were so excited for Season six and it's also led to an expansion in Odenkirk's career. But of course, with a new level of fame comes a more intense work schedule and that's something he had to put on hold for a while after he nearly succumbed to an intense heart attack in July of last year.

As Odenkirk has described it, the aftermath of that incident has been surreal to live through and that feeling has only intensified after he watched the episode where it all went down.

While filming a scene with Rhea Seehorn and Patrick Fabian, Odenkirk suddenly collapsed. 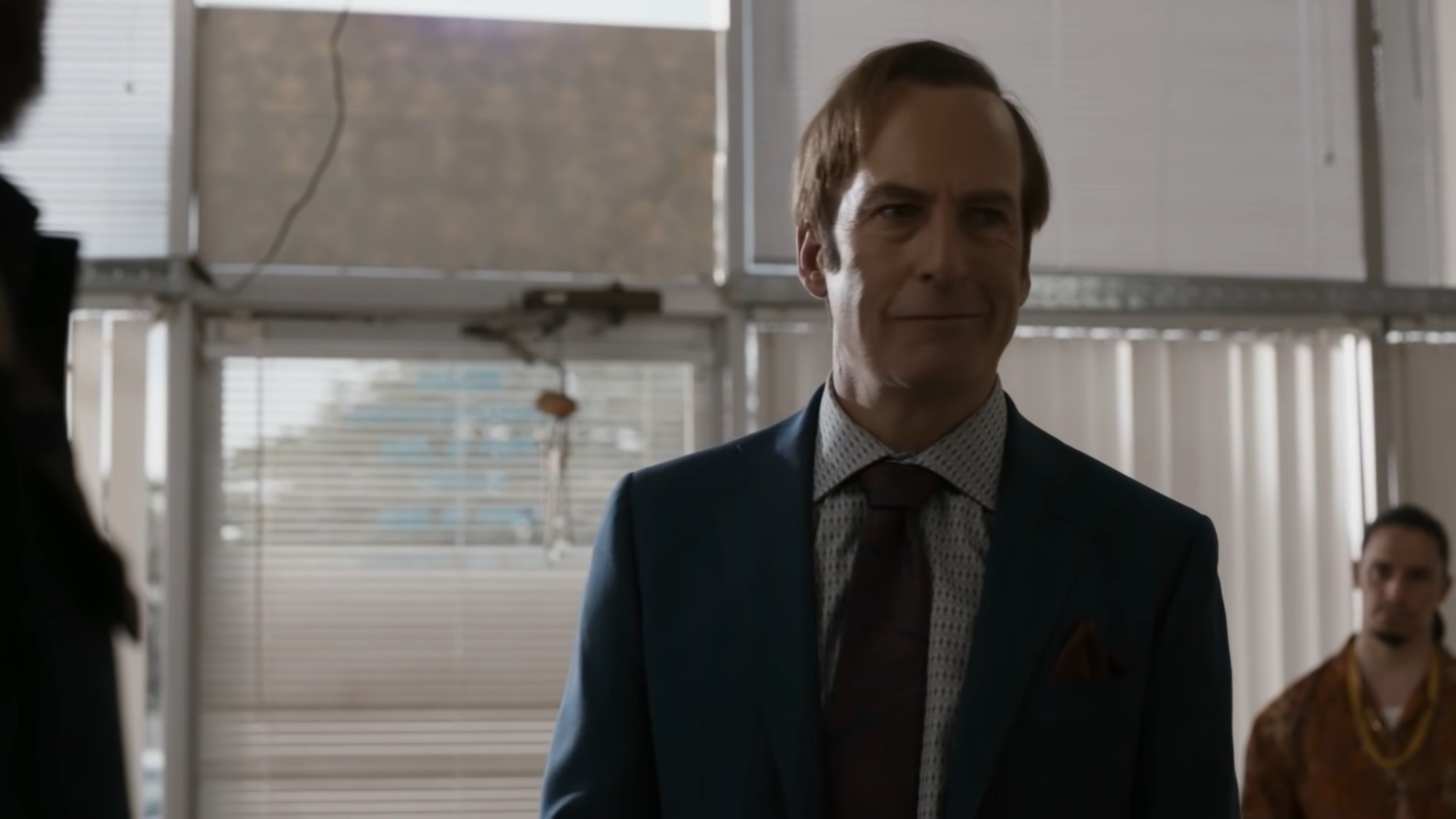 As The Guardian reported, he was then given CPR and shocked by the on-set medic's defibrillator before he was rushed to the hospital for emergency surgery, where he would stay for the following week.

But while he expressed feeling lucky that his heart attack happened on set and not in his trailer with nobody around, he also said he remembers nothing about the day it occurred.

As he described to the newspaper, this meant his daughter had to outline everything that happened at the time on a white board so he could remember that he had to take things slower.

And while speaking to The Hollywood Reporter, Odenkirk explained that despite his eagerness to get back into filming, he had to take a five-week break from the show. 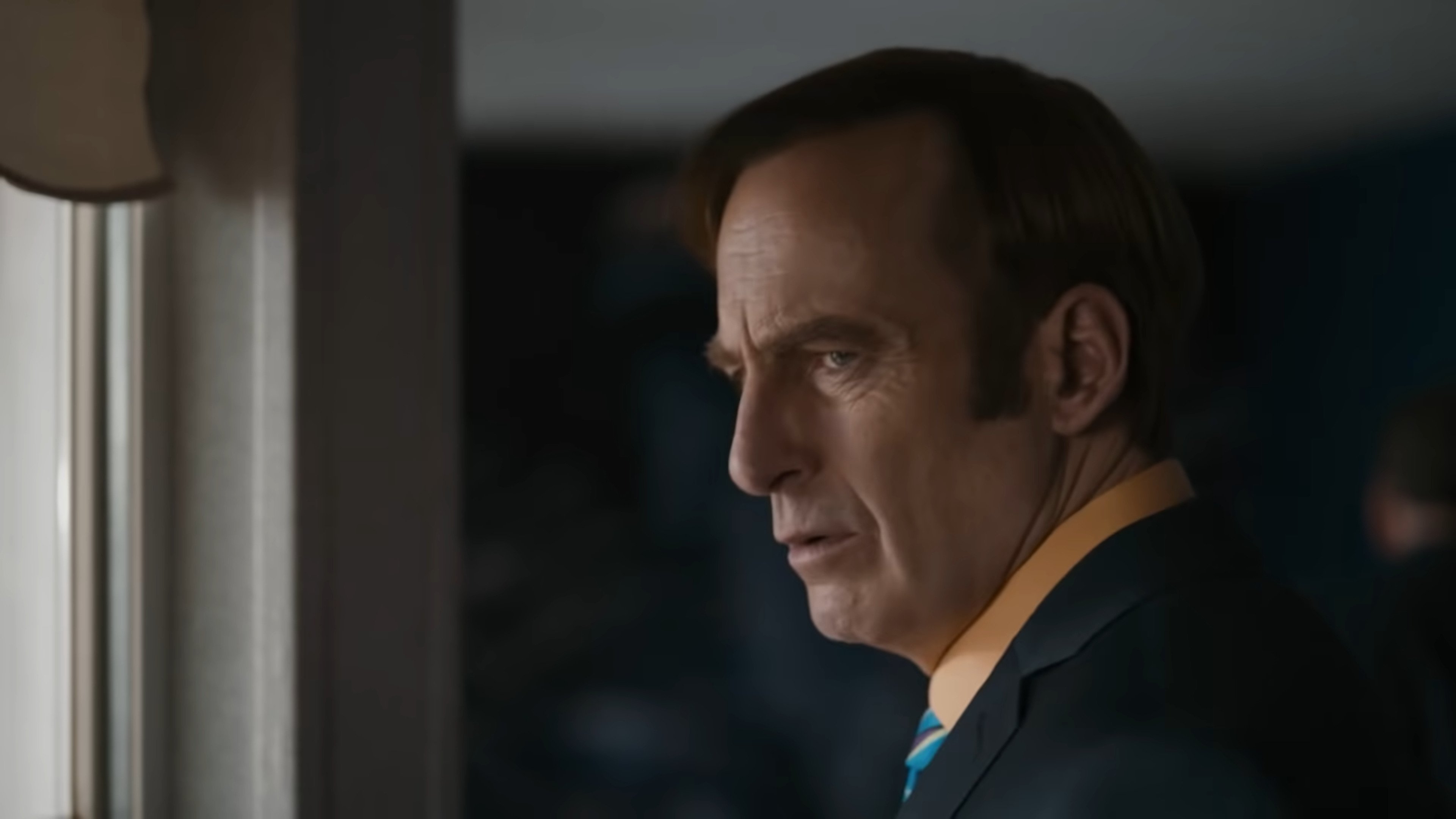 In his words, "And then when I went back, we limited our shooting to 12-hour days."

He further revealed that the scene he was filming when his emergency took place will be featured in next week's episode of the show. He added that he was about three quarters of the way through the scene before it happened and picked up the remaining quarter upon his return.

As he said, "Hopefully you can’t tell when I had the heart attack and when I didn’t."

But much like the aftermath of the heart attack itself, Odenkirk said there was something immensely strange about watching the fateful scene back.

Namely, that's because it's unusual to see something that he has absolutely no memory of acting in. Indeed, he said the week and a half following his heart attack also fell victim to this same memory hole.

As he put it, "I mean, usually you watch some, and you have some recall of that even if it was shot months ago. But in this case, it’s such a complete blank. It’s very strange."

As for the season at large, Odenkirk considers this one extra special and that's not because it's the last one or because it secured him his fifth Emmy nomination. 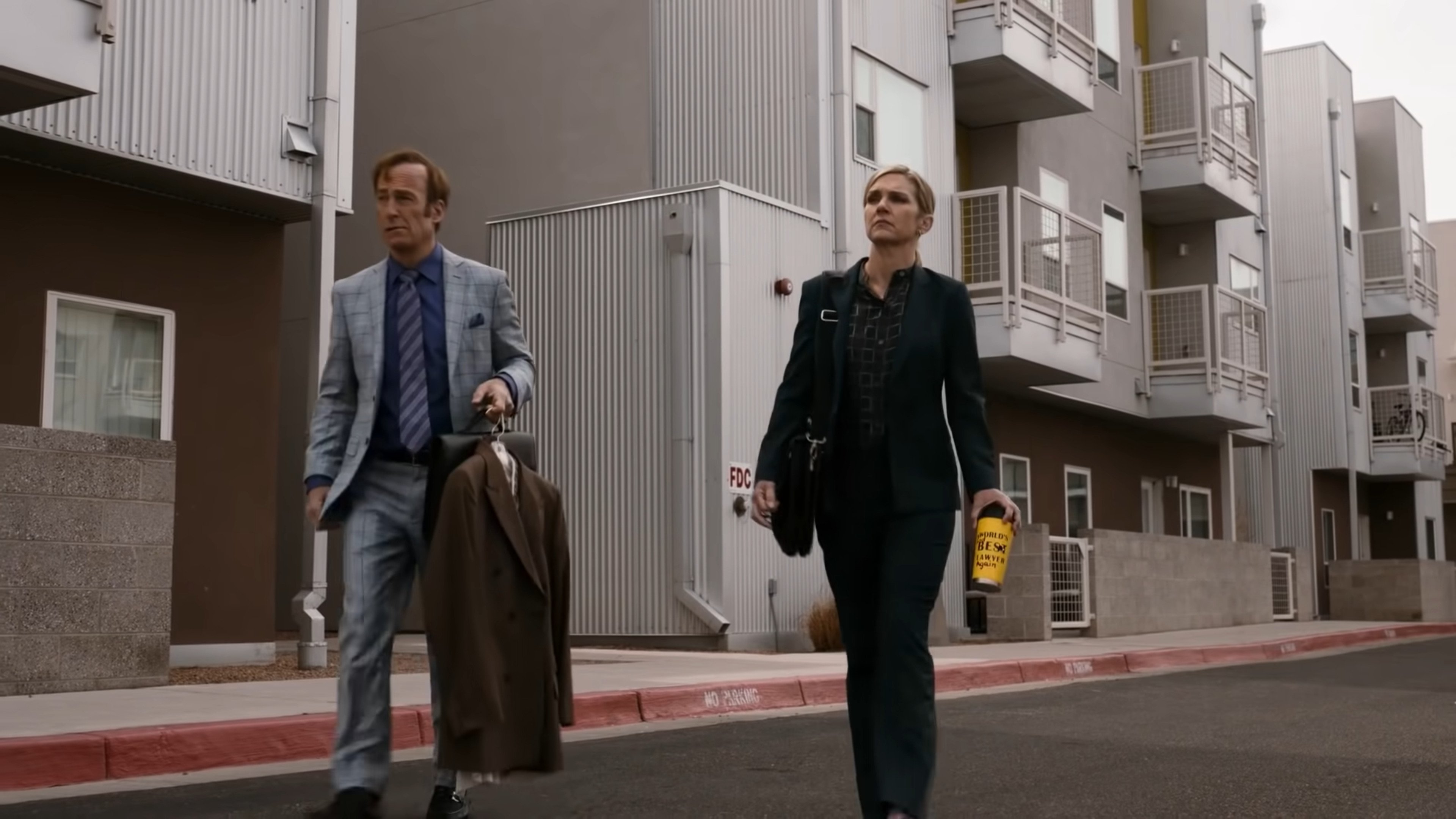 Instead, Odenkirk was relieved to see that Seehorn — his most frequent scene partner — finally earned her first nomination this year. He added that it's hard to feel good about being nominated when your scene partner isn't.

And while he feels he wouldn't be satisfied if Better Call Saul kept going without the conclusion its crew has in mind, it's going to be hard for him to say goodbye to his iconic character.

In his words, "It’ll be very sad and I’ll be a bit catatonic for a few weeks afterwards. I’ve been playing this guy for 12 years."