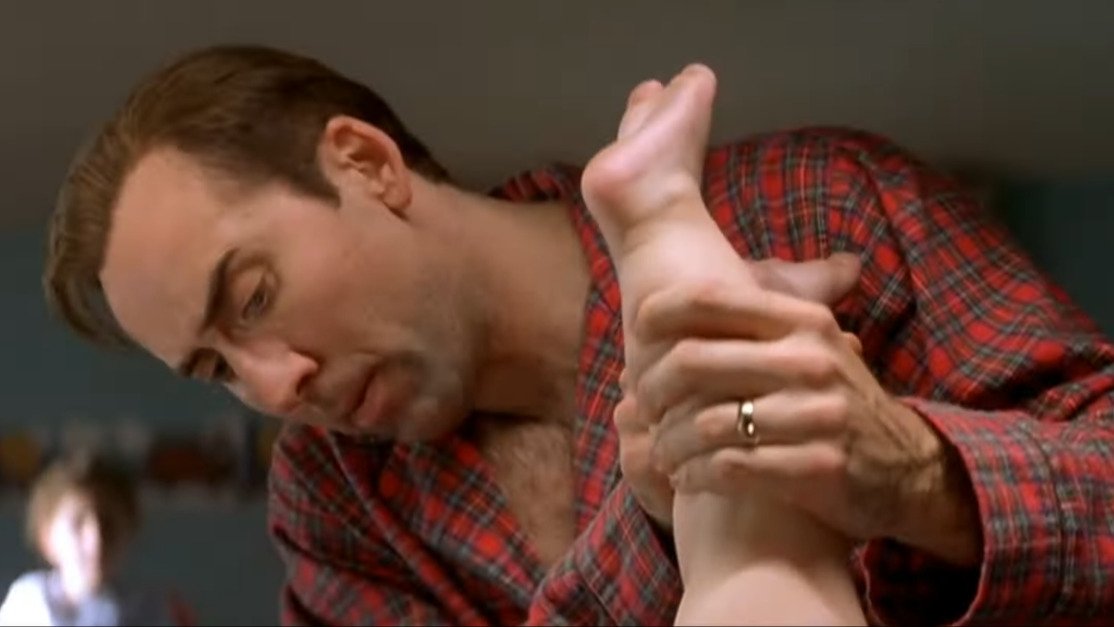 A dad who ran out of options after looking for a changing table in the men's bathroom is now wondering if his backup decision was wrong after a tense encounter.

Although this isn't always obvious to their children, a lot of parents will find that raising kids can often come with some crushing self-doubt. Because while they want what's best for their kids, it can be hard to tell what actually fits that bill in certain situations.

And it seems that this internal crossroad can be a particular struggle for dads, as it doesn't take much digging to find them nervously asking others for help with their moral dilemmas after a big disagreement with their kids or another parent.

Sometimes, the answer to their problems can seem obvious from the outside, but it's difficult to get that impression when you're getting conflicting perspectives from the people you're closest to.

And that's what led one father to ask a certain Reddit community if he was really as wrong as a woman he encountered insisted he was.

While the young father was at a large store with his five-month-old son, the child messed his diaper.

And as the dad explained in a Reddit post, this wouldn't have been such a big deal if the store had a family restroom or a changing table in the men's room, but neither of these amenities turned out to exist.

So after an unhelpful exchange with an employee, he decided to go into the woman's bathroom instead since he obviously couldn't leave his baby in a soiled diaper. 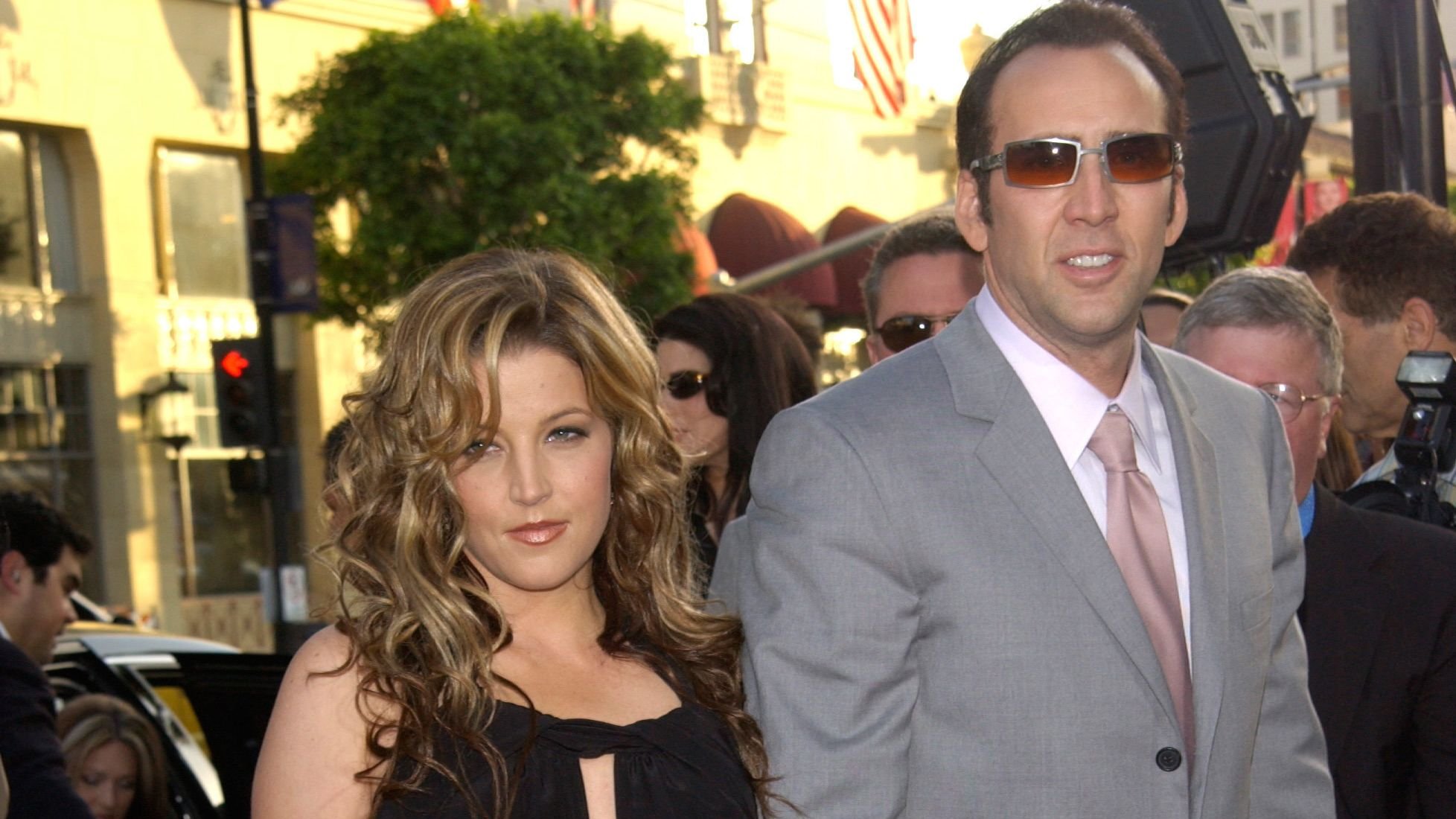 At first, this wasn't the cause of any panic as one woman simply told him, "Wrong bathroom, buddy" when he walked in. 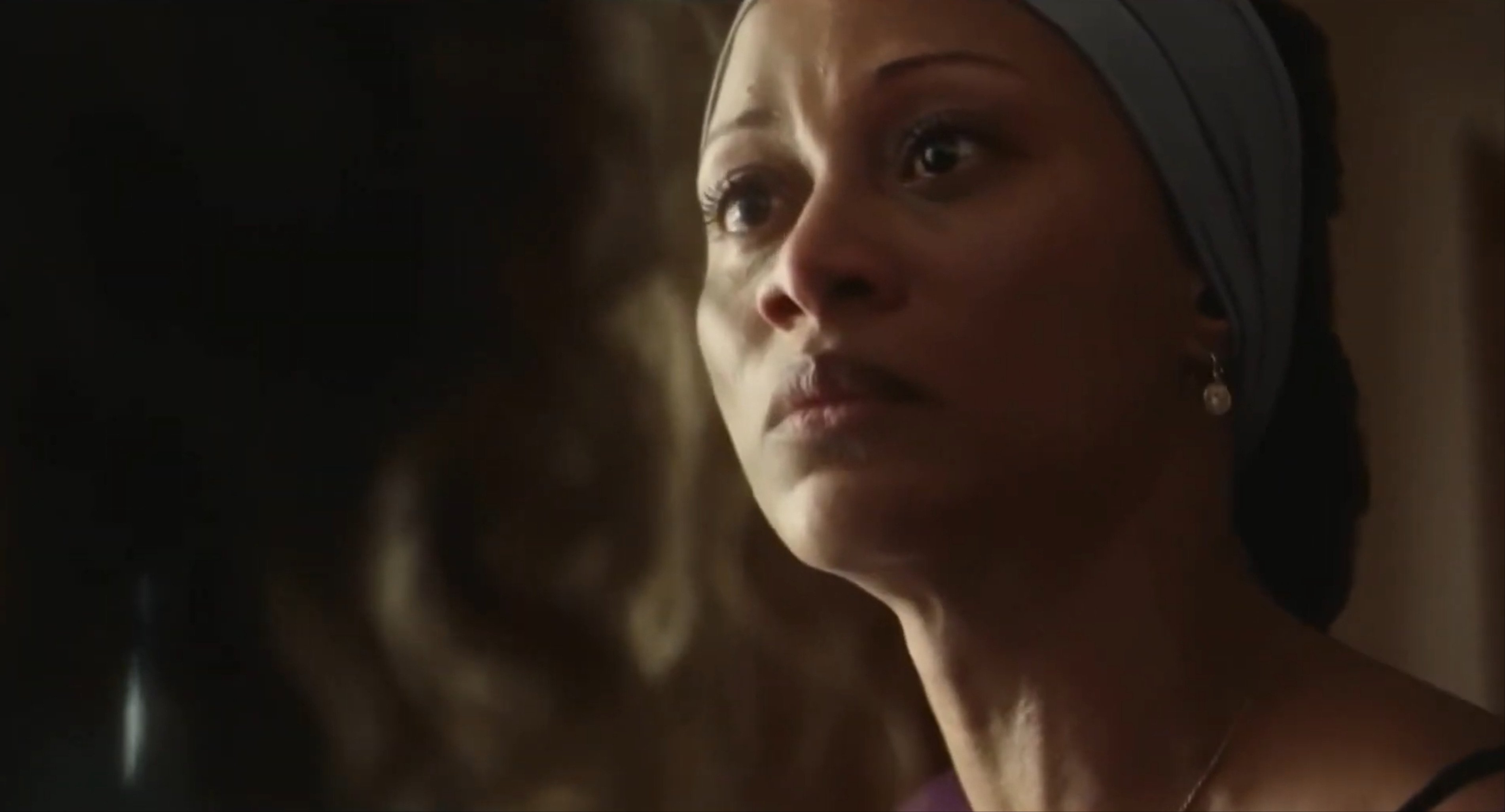 And when he explained the situation, she gave him the casual response of "Bro, that sucks" before walking out.

But while the dad rushed to change his son after this exchange, he wasn't quite fast enough before a second woman came in and had a much more agitated reaction.

In the dad's words, "I tried to explain what I was doing, but she kept screaming 'Get out! You can't be here!'"

Since she ran out of the bathroom after saying this, the dad had enough time to finish changing his son before he left in a panic as well.

And since he saw her talking to an employee, he felt compelled to exit the store entirely and leave his stuff behind.

And while that employee tried to wave him down, he was caught in fight-or-flight mode enough to rush to his car and leave.

Although his wife reassured him that he did well to change his son in the women's bathroom, his mother thinks he's "an idiot and was 100% in the wrong."

However, the Reddit community was far less conflicted and were firmly on his side.

And while they thought the second woman overreacted, many felt the fault ultimately rested with the store's management for not having adequate facilities for a father to change a diaper.

As one user put it, "Your mom was way out of line. You needed to change your kid. What'd she expect you to do, change him on the floor??? Drive home with him in a dirty diaper???"

The only thing that some commenters felt he should have done differently was not flee the store since he had done nothing wrong.

In response, the dad left a comment saying that he would've stayed there if he weren't overcome by anxiety in that moment, particularly at the thought that the employee would call the police and escalate the situation even further.